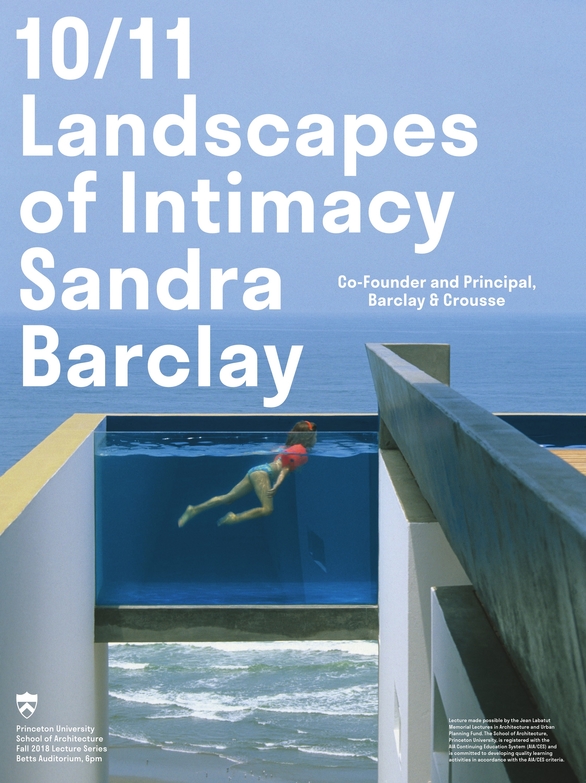 Landscapes of Intimacy
A lecture from Sandra Barclay, Co-Founder and Principal, Barclay & Crousse

Sandra Barclay was born in Lima, Peru and spent her formative years as an architect in Lima and Paris. She received her Master of Landscape and Territory from the UDP, Chile. Barclay currently teaches at the Pontificia Universidad Católica del Perú and has previously taught at the Paris-La Villette School of Architecture. She received the 2018 Women in Architecture Award from The Architectural Review and is a recipient of the Fulbright Foundation and French Académie d’Architecture Fellowships. Along with J.P. Crousse, Barclay curated the Peruvian Pavilion at the 15th Venice Biennale in 2016, which received a special mention from the Jury.

​Barclay & Crousse Architecture was founded in Paris in 1994 and has been based in Lima since 2006. Their work has received the Oscar Niemeyer Prize (2016), the Peruvian National Prize of Architecture (2014), and the Latin America Prize (2013) given by the International Committee of Architectural Critics (CICA), as well as international prizes at the 20th Pan-American Biennale of Quito (2016), the 4th Ibero-American Biennale (2004), and the 14th Buenos Aires Biennale (2013). Barclay & Crousse also participated in the central exhibition at the 16th International Architecture Exhibition at the Venice Biennale in 2018. 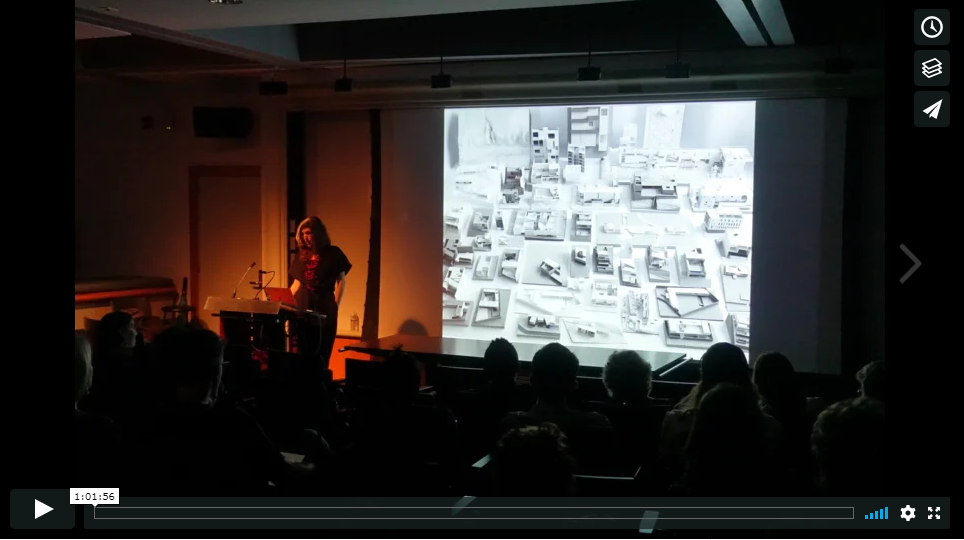