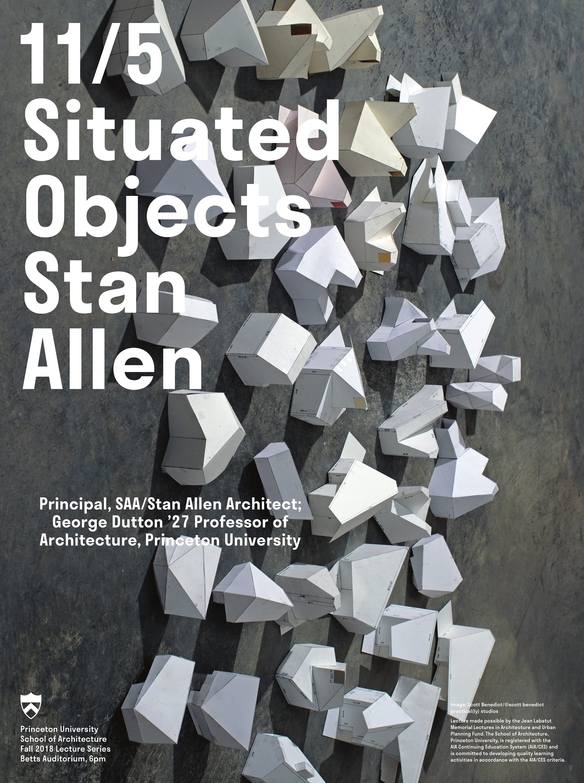 He holds degrees from Brown University, The Cooper Union, and Princeton University. His architectural firm, SAA/Stan Allen Architect, has realized buildings and urban projects in the United States, South America, and Asia. Responding to the complexity of the modern city in creative ways, Allen has developed an extensive catalogue of innovative design strategies, looking in particular at field theory, landscape architecture, and ecology as models to revitalize the practice of architecture. Parallel to this larger scale work, he has recently completed a number of private houses and artists' studios in the Hudson River Valley. Since 2008, he has received three P/A Awards, five AIA Awards, the John Q. Hejduk Award from The Cooper Union, and an Academy Award in Architecture from the American Academy of Arts and Letters. In 2011, Allen was elevated to the AIA College of Fellows and in 2012 he was inducted into the National Academy of Design. He was one of 12 architects chosen to represent the US in the 2016 American Pavilion at the 15th Venice Architecture Biennale. His work was also featured in the 2017 Chicago Biennial, Make New History.

In addition to numerous articles and project reviews, his architectural work is published in Points + Lines: Diagrams and Projects for the City and his essays in Practice: Architecture, Technique and Representation. The edited collection Landform Building: Architecture’s New Terrain was published by Lars Müller in 2011. His most recent book, Four Projects: A Stan Allen Sourcebook, was published in March 2017 by Ohio State University and ORO Publishers. 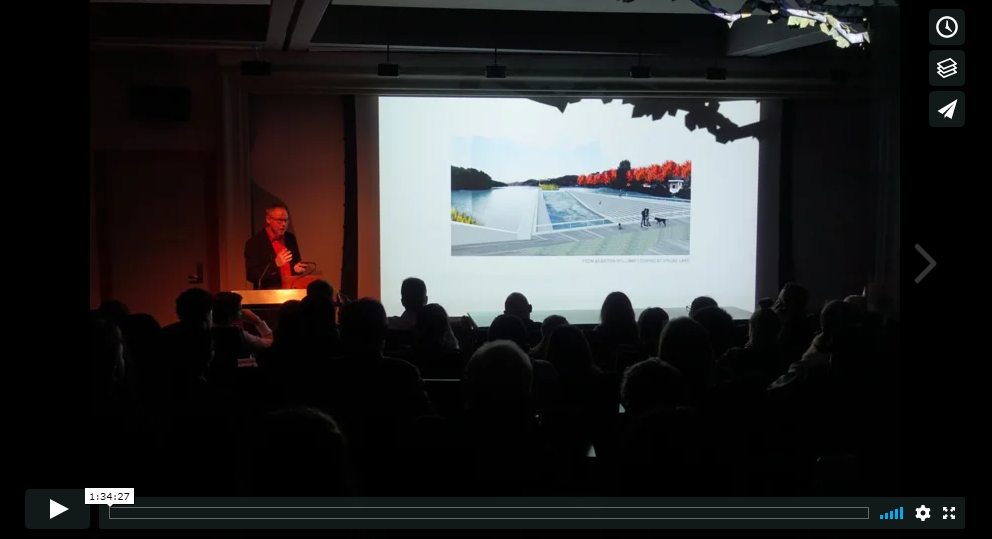