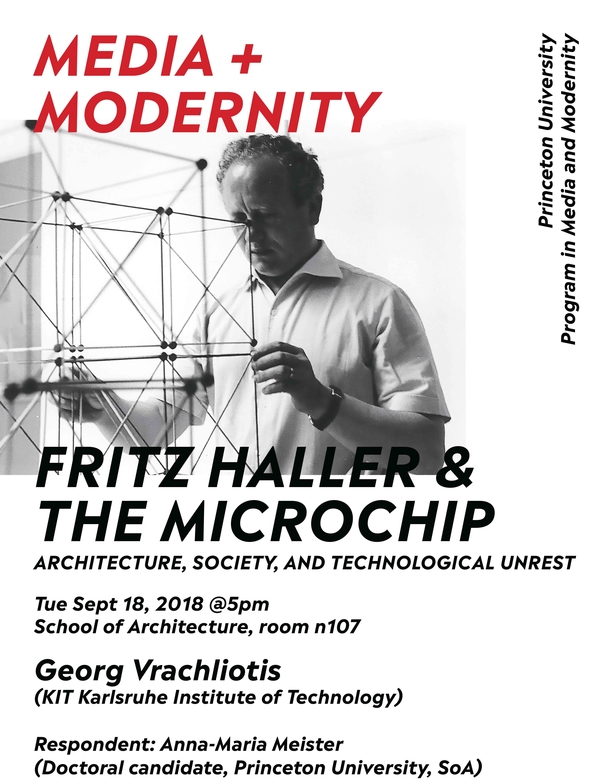 Swiss Architect Fritz Haller, friend and colleague of Konrad Wachsmann not only tried to develop construction systems, but to also geometrically and conceptually arrange their spatial and temporal properties. Haller focused on the development of overall classification schemes, the abstraction of which was also reflected in the language he used. On the one hand he dealt with a synchronization of construction systems while on the other the synchronization of language systems – a remarkable conceptual link that also allowed Haller to interpret the city as a construction system. It was no coincidence that Haller also began to occupy himself with questions of infrastructure and communication on an urban and global scale. Haller's investigations were nothing less than one of the most enigmatic and perhaps last attempts in the 20th century to create an outline for new forms of perception about infrastructural space and landscape and to transfer that which is technically invisible into a geometric form.