Faculty Curate and Design Architecture Itself and Other Postmodernist Myths Exhibit 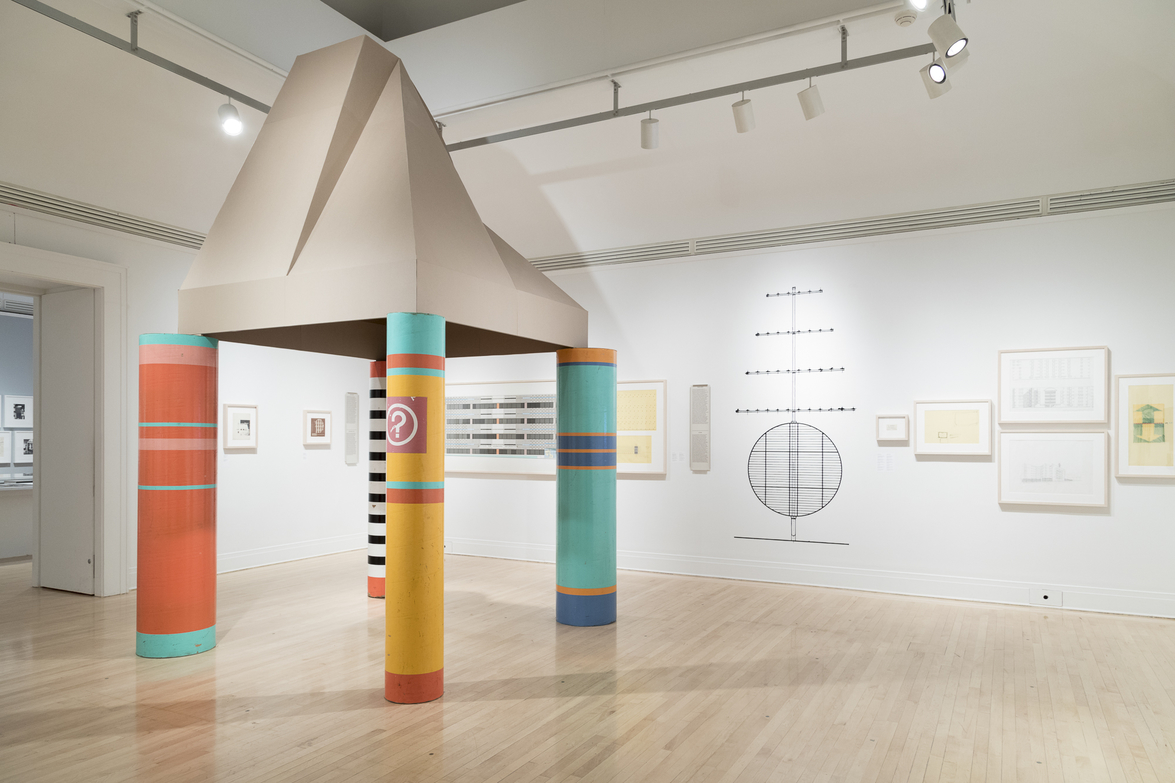 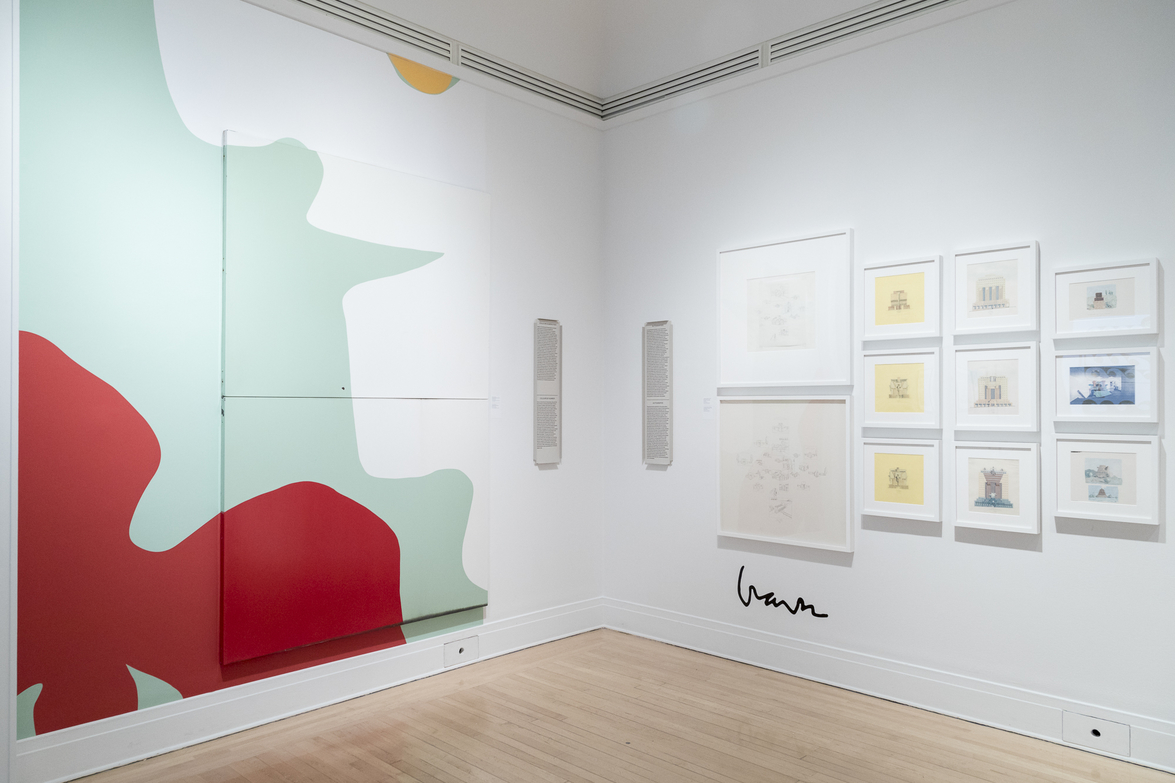 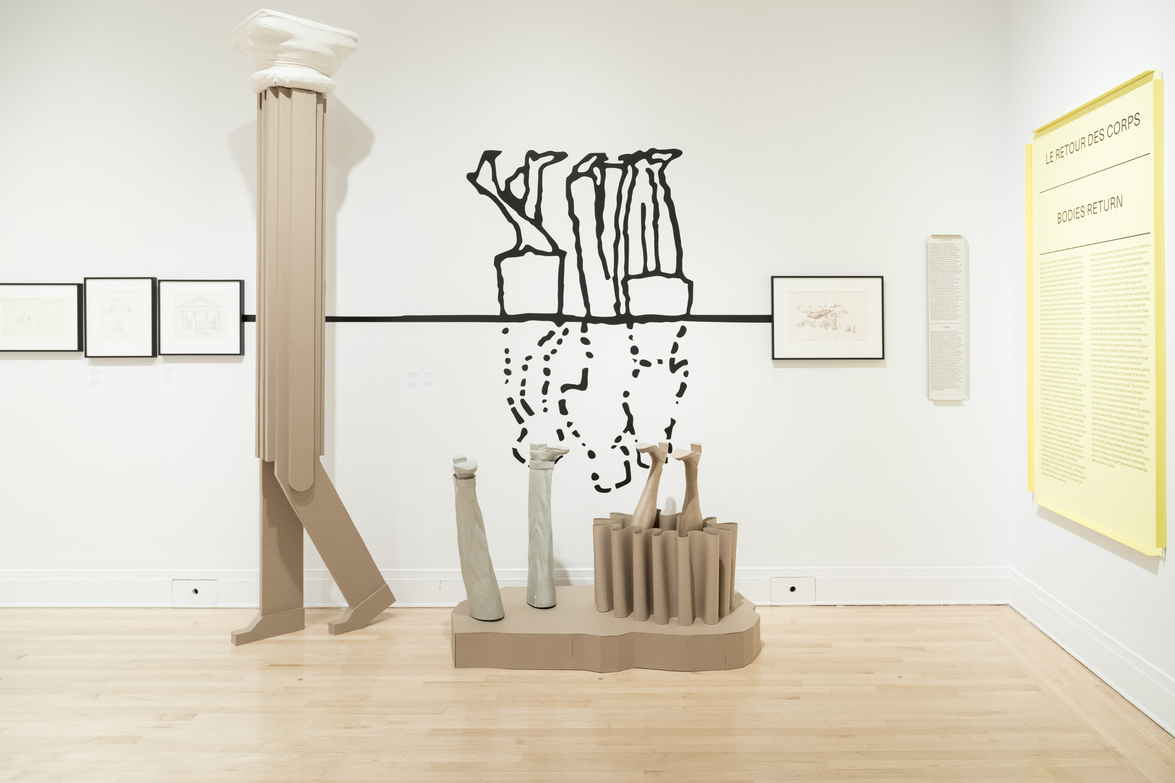 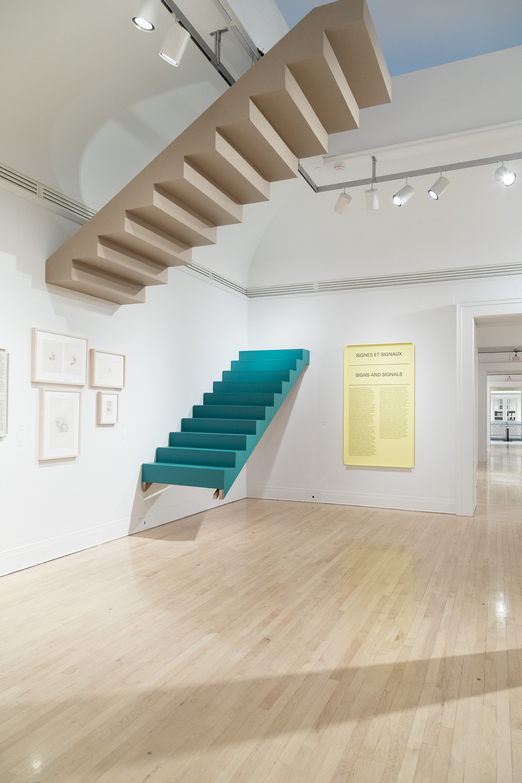 Architecture Itself and Other Postmodernist Myths is a new exhibition curated by Professor Sylvia Lavin with exhibition design by Assistant Professor Erin Besler at the Canadian Centre for Architecture (CCA) on view now through April 7, 2019. The exhibition suggests a reading of the postmodern movement in architecture based not on the images and buildings it produced but on the material evidence that was suppressed to maintain the myth of architecture as an irreducibly autonomous and artistic practice—the myth of “architecture itself.”

Lavin explains, “one version or another or the idea of ‘architecture itself’ has been used by architects to manage the encounters between things operating beyond individual control. The notion has been called upon since at least the early modern period when the notion that architecture was a godly rather than human matter was invented but postmodernity is what gave the idea the power of myth.”

Her project repositions the discipline through the presentation of its extraordinarily ordinary and bureaucratic procedures—adhering to building codes, applying for research grants, generating revenue through the art market, patenting architectural designs—the project dismantles postmodernism as a floating signifier and anchors it to the world of things.

Architecture Itself and Other Postmodernist Myths presents salvage from the wake of this postmodern story of autonomous signs. Illustrating empirically describable postmodern procedures, the broad selection of material evidence—invoices, surveys, exhibition posters, reproduced models, travel photography, Xeroxed drawings—come together with a series of architectural fragments to challenge some of postmodernism’s prevailing narratives.

Fragments cast off from some of postmodernism’s most recognizable buildings, serve as primary source witnesses to the physical actuality that the myth of “architecture itself” has long deemed irrelevant. The fragments—including a staircase from Peter Eisenman’s House I, a window from Bertrand Goldberg’s Prentice Women’s Hospital and Maternity Center, and a beer-can building block from Michael Reynolds’ Earthship Biotecture—are displayed as archaeological artefacts, with extensions in cardboard linking them to the buildings from which they were cast off.

Throughout the CCA’s Main galleries, the exhibition is organized around seven thematic groupings that each describe the shortcomings of an otherwise mythical aspect of postmodernism. Visitors will encounter rereadings of the neutrality of architecture institutions, the inherent communicative abilities of architecture, the specificity of architectural research techniques, the postmodern architect’s independence from commercial interests and positioning as a humanist, and the artistry that is thought to have produced postmodern images.

Architecture Itself and Other Postmodernist Myths continues a long line of investigation at the CCA of how architecture relates to its own past, resulting in new readings of key moments in the history of modern architecture. Authored by Sylvia Lavin, a forthcoming publication by the same title serves as an extension of the counter-historiography of postmodernism presented in the exhibition. Original texts by Lavin and contributions from sixteen other authors study the material evidence to dismantle the predominant narratives of postmodern architecture and architects. To be released in English and French editions in early 2019, Architecture Itself and Other Postmodernist Myths is designed by Anna Haas (Zürich) and co-published by the CCA and Spector Books.