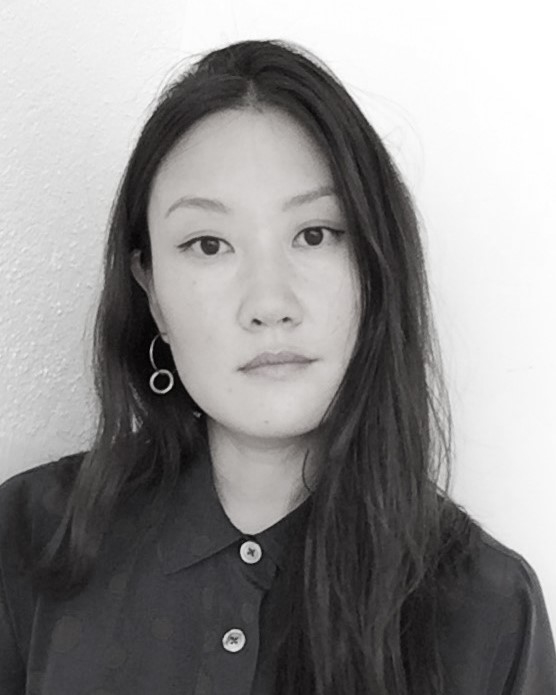 Esther Choi, PhD candidate in the History and Theory of Architecture and the Interdisciplinary Doctoral Program in the Humanities at Princeton University, is a recipient of the 2019 Richard Rogers Fellowship. The Fellowship is a residency program sponsored by Harvard Graduate School of Design (Harvard GSD) which takes place at the Wimbledon House, the landmarked residence designed by Lord Richard Rogers for his parents in the late 1960s. Now entering its third cycle, the Fellowship is inspired by Lord Rogers’s commitment to cross-disciplinary investigation and engagement, evident across his prolific output as an architect, urbanist, author, and activist.

Choi is one of six fellows named for the 2019 cycle who were chosen from nearly 140 applicants from around the world. In addition to a three-and-a-half-month residency, each fellow receives travel expenses to London and a $10,000 cash purse. They will pursue research on a variety of issues, ranging from materiality of steel and brick in the City of London to historical and multimedia investigations of the city’s estates, markets, and edges.

She received a Master of Arts in the History and Theory of Architecture from Princeton in 2014, and a Master in Design Studies from Harvard GSD in 2008. Her research interests center on the entanglements between architecture and the life sciences in the nineteenth and twentieth centuries, and the intersections between artistic and architectural movements throughout the twentieth century. Her Richard Rogers Fellowship proposal will explore the exchanges that took place between scientists, architects, artists, and designers to reimagine Great Britain as a scientifically-ordered world after the economic crash of 1929. Spanning twenty years, four case studies organized according to evolutionary themes—natural selection, adaptation, heredity and mutation—revisit schemes that championed the belief that the human mind and behavior are thoroughly shaped by the environment.