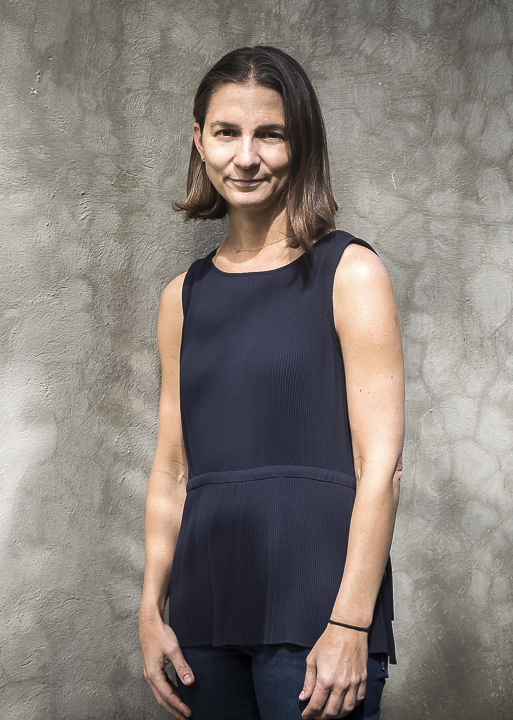 Elisa Silva is director and founder of Enlace Arquitectura 2007 and Enlace Foundation 2017, established in Caracas, Venezuela. Work focuses on raising awareness of spatial inequality in the urban environment through public space interventions, the integration of informal settlements and community engagement in rural landscapes. Projects include the program Integration Process Caracas, a cultural/educational initiative that creates opportunities for larger audiences to question negative stigmas associated with informal settlement communities. Part of this experience will be presented at the 17th Architecture Biennial in Venice 2020. The Church San Juan María Vianney in Media Legua, Venezuela was selected as a winning project at the XI Iberoamerican Architecture and Urban Design Biennial 2019. Participatory public space interventions in informal settlements were awarded in the XX Architecture and Urbanism Biennial in Valparaiso, Chile 2017. The Sabana Grande Pavement Project in Caracas, Venezuela 2012 was selected as winner of the VIII Ibero-American Biennale of Architecture and Urbanism, and Ecoparque Moravia received first prize in the XI National Architecture Biennial, 2014. Other recognitions include Walk 21 Award for Puerto Encantado Higuerote, Venezuela 2015; X Salon Malausena Publication and Urban Design Award in 2016; and first prize in several design competitions.

In 2017, Elisa received a Graham Foundation Grant for the publication Pure Space: Expanding the Public Sphere through Public Space Transformations in Latin American Informal Settlements (Actar, 2020). She has co-authored Pro-Inclusion: Practical tools for the integral development of Latin American cities (CAF Development Bank of Latin America, 2016) presented at Habitat III in Quito; and CABA Cartography of the Caracas Barrios 1966-2014 (Fundación Espacio 2015), widely recognized as a seminal contribution to the city´s urban history records. Elisa is the recipient of the Lucas Artist Fellowship from the Montalvo Art Center in California 2019, the Wheelwright Fellowship in 2011 and the Rome Prize from the American Academy in Rome in 2005. She was Design Critic in Landscape Architecture at the Harvard University Graduate School of Design in 2018 and Sessional Lecturer at Daniels Faculty of Architecture, Landscape Architecture and Design at the University of Toronto in 2019. She has taught at the Simón Bolívar University in Caracas, Venezuela since 2011 and led workshops at the Universitat Politècnica de Catalunya in Barcelona, Spain and the Pontificia Universidad Católica de Perú in Lima, Peru. Elisa grew up between St. Louis and Venezuela.