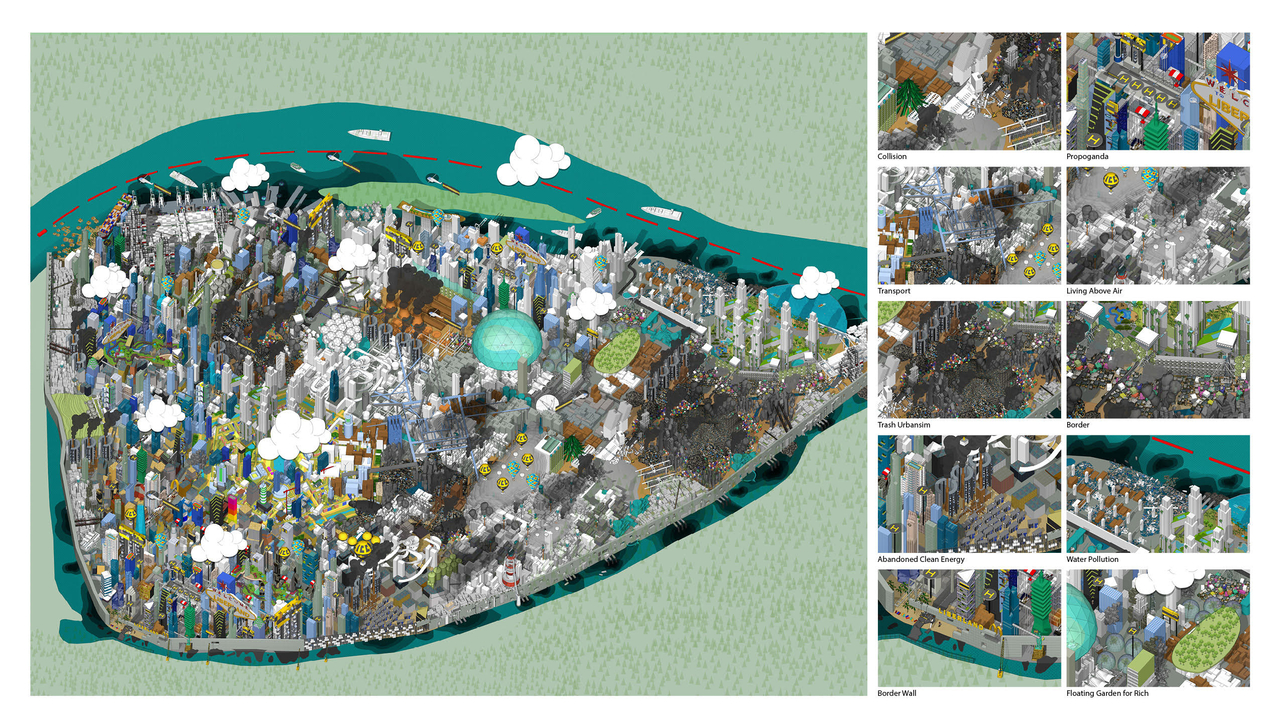 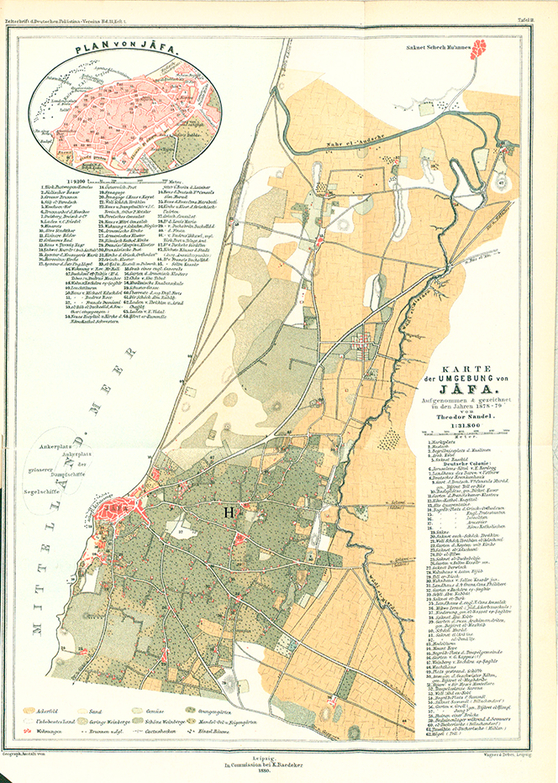 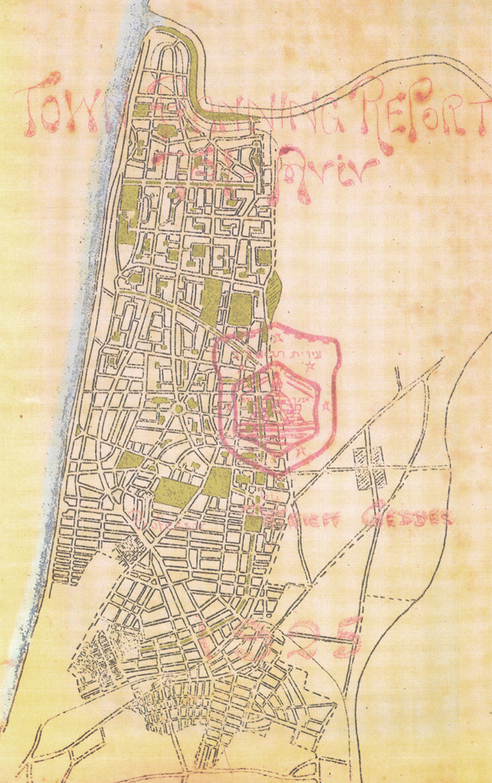 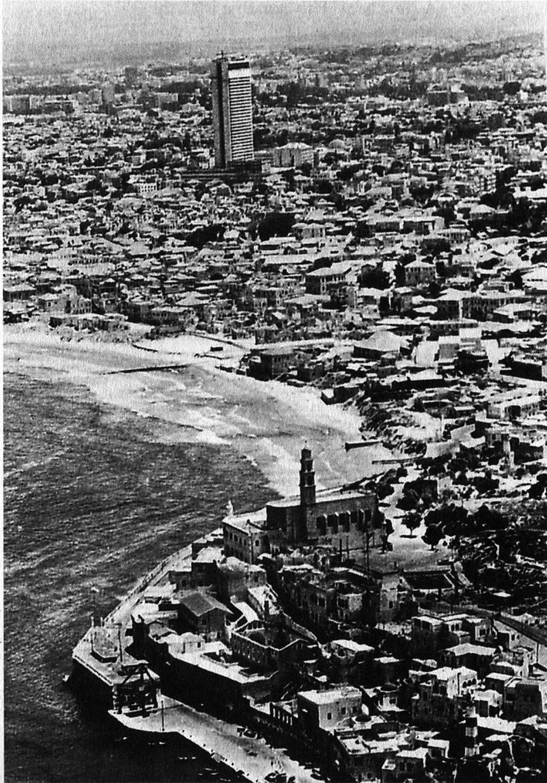 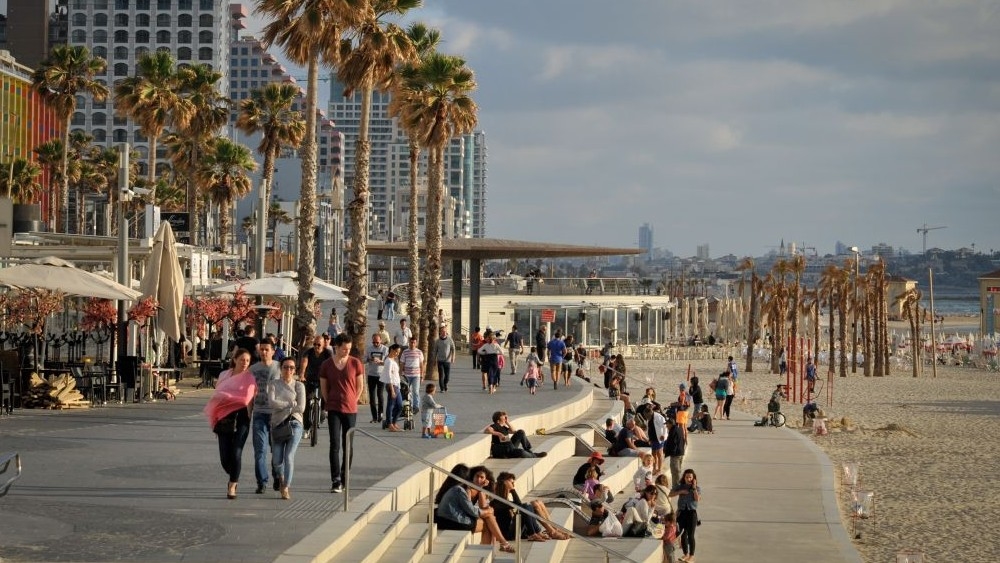 Post-Professional Master of Architecture student Zhonghui Zhu is one of the two recipients of this year's KPF Paul Katz Fellowship. He will spending 4 months of the coming year exploring, researching and writing in Tel Aviv, this year’s focus city.

Zhu proposes: "For Tel Aviv, one of the most attractive places is its 14km shoreline along the Mediterranean Sea, which has become the very heart of Israeli secular life and remained a paradigm for Israeli seaside development. However, Tel Aviv was not originally conceived as a coastal city. Founded in 1909 as a separate Jewish suburb of Jaffa, the city first developed inland with its “back to the sea” and reached the shoreline only gradually over the course of its expansion. Through its course of development, Tel Aviv’s relationship to the sea has always been full of conflicting pressures and opposing visions. Through examining the historical forces that has shaped the architecture and culture of Tel Aviv shoreline as well as its current usage and influences on the city and everyday life, this research seeks to examine how different visions of Tel Aviv as a seaside city were articulated in terms of architecture and urban planning, and how Tel Aviv has invented – and reinvented – its seashore as both public space and private development, enjoyment and conflict, unification and divide, nation building and everyday leisure."

The KPF Paul Katz Fellowship is an internationally competitive award established and administered by the KPF Foundation in honor of the life and work of former KPF Principal Paul Katz.

The Fellowship is given each year to assist international students in their pursuit of studying issues of global urbanism upon graduation from a masters of architecture program from five East Coast schools at which Paul studied or participated as a teacher (Princeton, Yale, Harvard, Columbia, and the University of Pennsylvania).

Scholars are selected by a jury of leading architects and urbanists appointed by the KPF Foundation on a rotating basis.

The Fellowship is supported through the generosity of people who worked closely with Mr. Katz, including friends, clients, colleagues, and KPF.