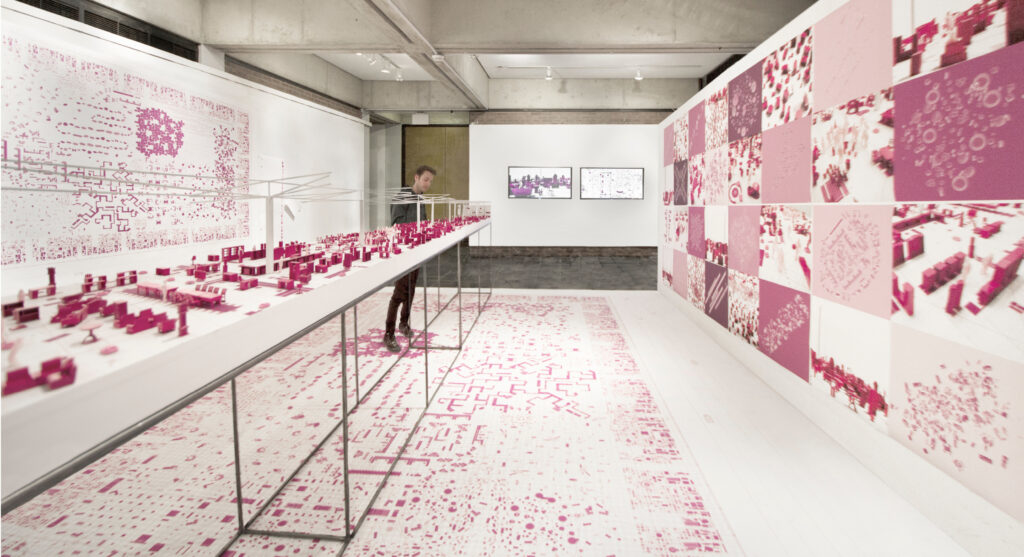 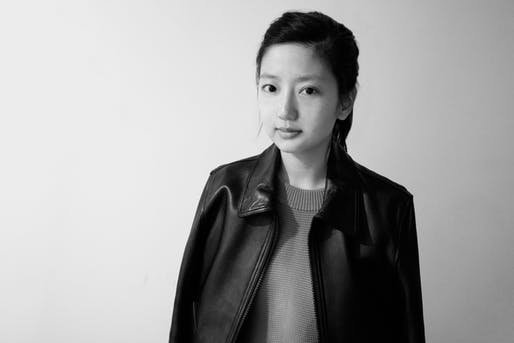 Alumna Lily Zhang (M.Arch '16) is the recipient of the 2018-19 James Harrison Steedman Memorial Fellowship in Architecture, a $50,000 award to pursue her research proposal; “Revealing Storage: The Stuff of Architecture."

If architecture is in a relationship, posits Lily Zhang, then storage is its selfless soul mate: essential and supportive but typically overlooked.

“Storage allows architecture to maintain order,” said Zhang, an architectural designer based in New York and winner of the 2018-19 James Harrison Steedman Memorial Fellowship in Architecture.

“We keep our active inhabitable areas free of clutter and the appearance of overindulgence,” Zhang added, “while banishing unused and unwanted items to the basement, the warehouse, the broom cupboard, or the mechanical room.

“Yet rather than dismissing these spaces as passive and inert, what we stash away and where we hide them are as revealing as what we display, if not more.”

Granted since 1925, the biennial Steedman Fellowship is organized by the College of Architecture and Graduate School of Architecture & Urban Design in the Sam Fox School of Design & Visual Arts at Washington University in St. Louis, and by the American Institute of Architects (AIA) St. Louis. The $50,000 prize, which is awarded on the basis of applicants’ proposals, supports international travel for research. It is one of the largest such fellowships in the United States.

Zhang earned her master of architecture degree from Princeton University in 2016, where her thesis project, “Collective Clutter,” was awarded the Suzanne Kolarik Underwood Prize. She has practiced in New York, San Francisco and Tokyo, including at the offices of Diller Scofidio + Renfro, nARCHITECTS, Junya Ishigami, Toyo Ito and Fumihiko Maki.

Zhang’s Steedman proposal, “Revealing Storage: The Stuff of Architecture,” was chosen from a field of more than 80 applicants from across the United States and Canada as well as Argentina, Australia, Brazil, China, Denmark, Germany, India, Italy, Japan, Spain, Sweden and the United Kingdom.

“The notion of identifying systems of storage as infrastructure is wholly original, revealing both the ubiquity of our ever-expanding stuff and its spatial impact,” Leers said. “Members of the jury were impressed with the investigation at multiple scales, and look forward to seeing the outcome in terms of drawings and photos, full-size installations and public workshops.”

In addition to Leers, the jury included: Marion Weiss, co-founder of WEISS/MANFREDI Architecture/Landscape/Urbanism in New York; Lisa Iwamoto, a founding partner of IwamotoScott Architecture in San Francisco; Linda C. Samuels, associate professor of urban design in the Sam Fox School; and Anna B. F. Ives, managing partner of patterhn ives in St. Louis and lecturer in the Sam Fox School.

The Steedman Fellowship is supported by an endowment given to the Sam Fox School’s College of Architecture in honor of James Harrison Steedman, who received a degree in mechanical engineering from Washington University in 1889. He was a decorated veteran of World War I, and passed away at the family’s home in Montecito, Calif., in 1921. The memorial was established by Steedman’s widow, Mrs. Alexander Weddel, and his brother, George.

In addition, the Steedman Student Summer Research Grants are awarded annually to current Sam Fox School architecture students to support travel and the investigation of an architectural topic of the student’s choosing.

For more information about the Steedman Fellowship, visit steedmanfellowship.wustl.edu.