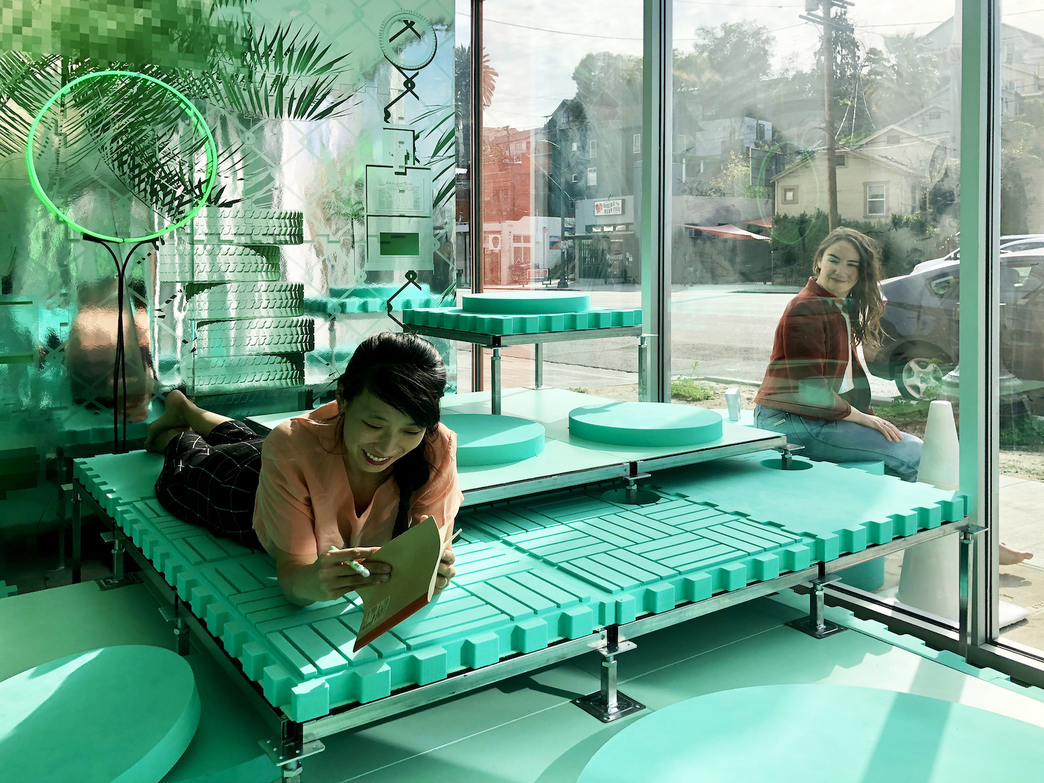 From: The Architectural League NY.

The League Prize is an annual competition that has been organized by The Architectural League since 1981. Open to designers ten years or less out of school, it draws entrants from around North America.

Cyrus Peñarroyo founded Ann Arbor-based EXTENTS with McLain Clutter in 2017. The firm is “interested in architecture, urbanism, media, digital culture, and other instruments of life that can be impacted by design.” Exploring contemporary digital tools, Peñarroyo works with exhibitions, temporary installations, and research-based projects.

Peñarroyo holds a BS in architecture from the University of Illinois in Chicago and an MArch from Princeton University. He is currently an assistant professor of architecture at Taubman College of Architecture and Urban Planning, Ann Arbor.