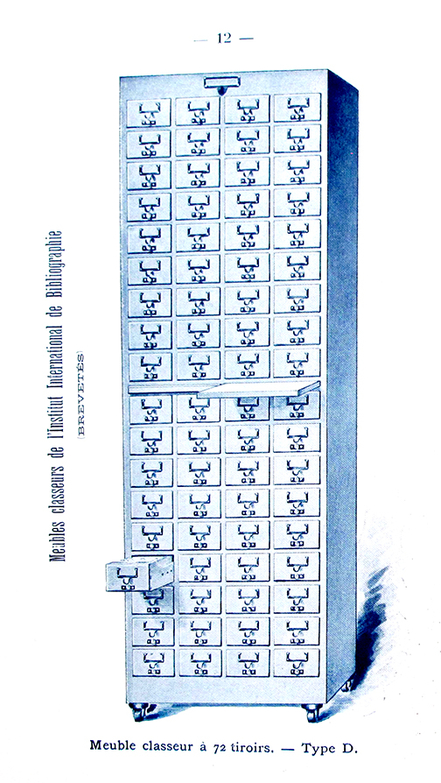 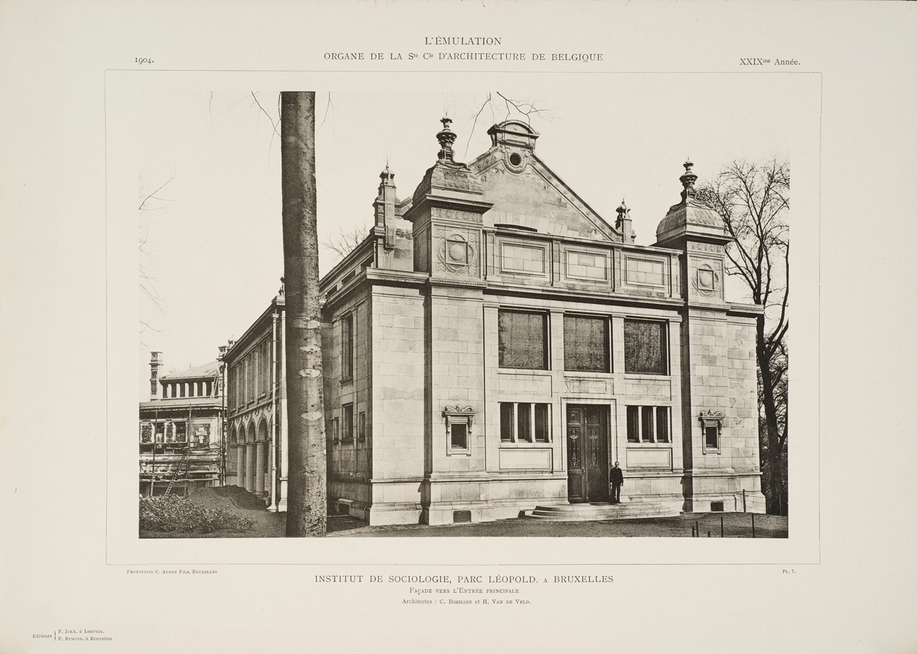 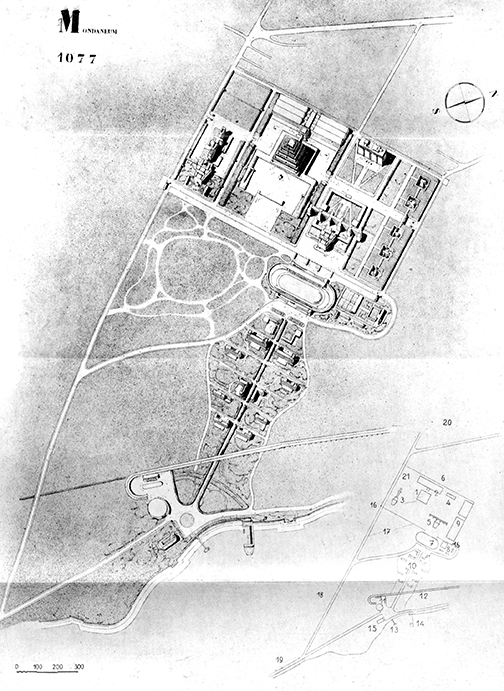 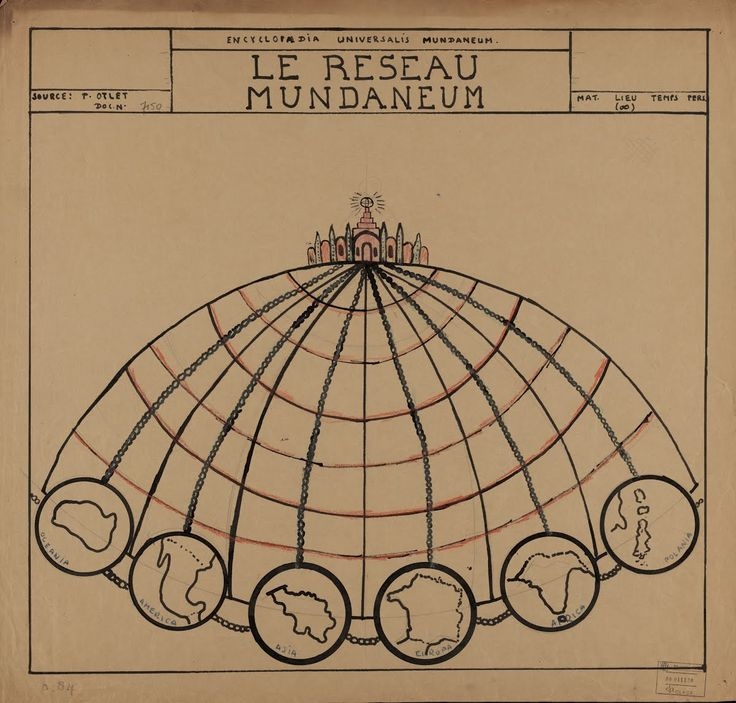 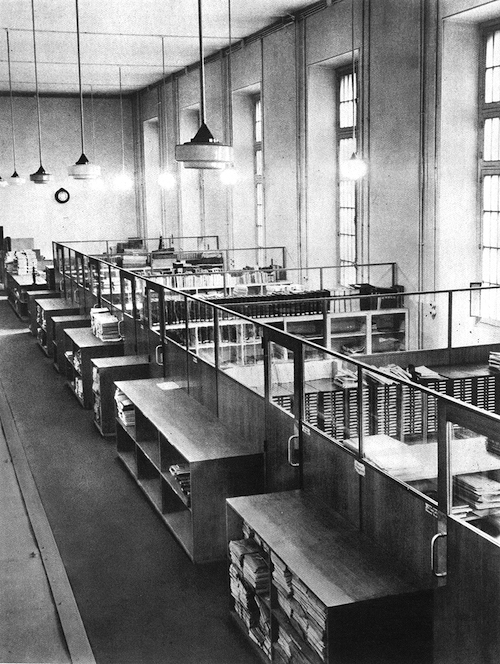 Michael Faciejew is a PhD Candidate in the History and Theory of Architecture pursuing a joint doctoral degree in the Interdisciplinary Doctoral Program in the Humanities (IHUM). He works at the intersection of the histories of architecture, media, and technology, with a special interest in the reshaping of intellectual labor in the nineteenth and twentieth centuries. His dissertation, titled “Building ‘Worldwide Society’: The Architecture of Documentation, 1895-1939,” examines the architectural consequences of a turn to “documentation” in cultural institutions and governance at the turn of the twentieth century in Belgium and France. In four related case studies, he emphasizes the buildings, furniture, city plans, and other spatial instruments that were designed to navigate the world as though it was composed of information. Traversing modern architecture’s entanglement with the discourses of colonialism, municipalism, internationalism, and nationalism, he argues that the historical alliance between architecture, print culture, and social form was redirected by the vigorous incursion of a new economy of documents.

Michael is a 2019-2020 Graduate Fellow of Princeton’s Institute for International and Regional Studies (PIIRS). He was previously a Graduate Affiliate of the Program in European Cultural Studies. His scholarship has appeared in Transbordeur and the Journal of Architectural Education, and has been presented at national and international conferences. He is a former editor of Pidgin and a co-author, with A Community of Inquiry, of Keywords; For Further Consideration and Particularly Relevant to Academic Life… (Princeton University Press, 2017). His research has been supported by the Canadian Centre for Architecture and the Social Sciences and Humanities Research Council of Canada. Prior to arriving at Princeton, he received a Master of Architecture from McGill University and practiced as an architectural designer in New York, New Haven, and Los Angeles.