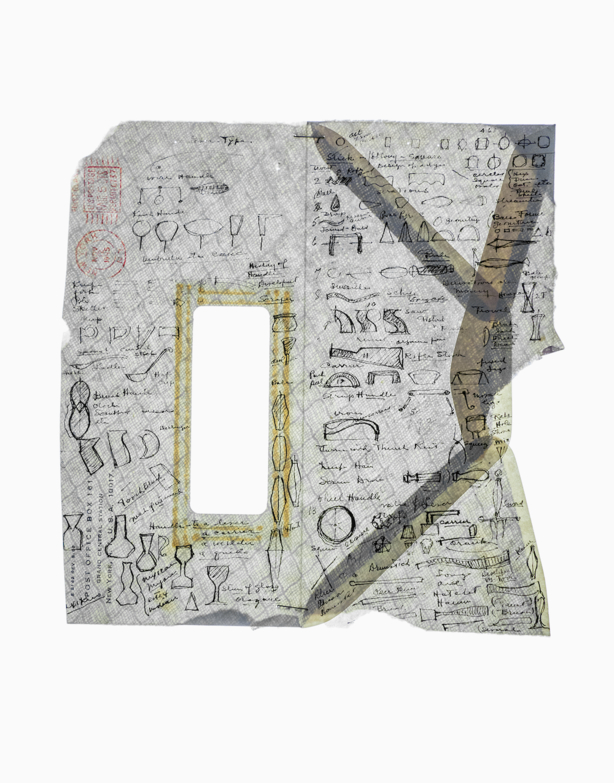 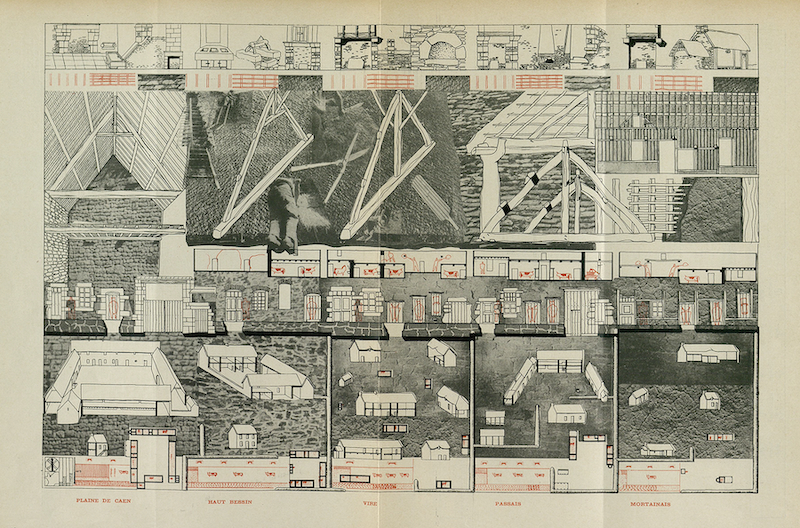 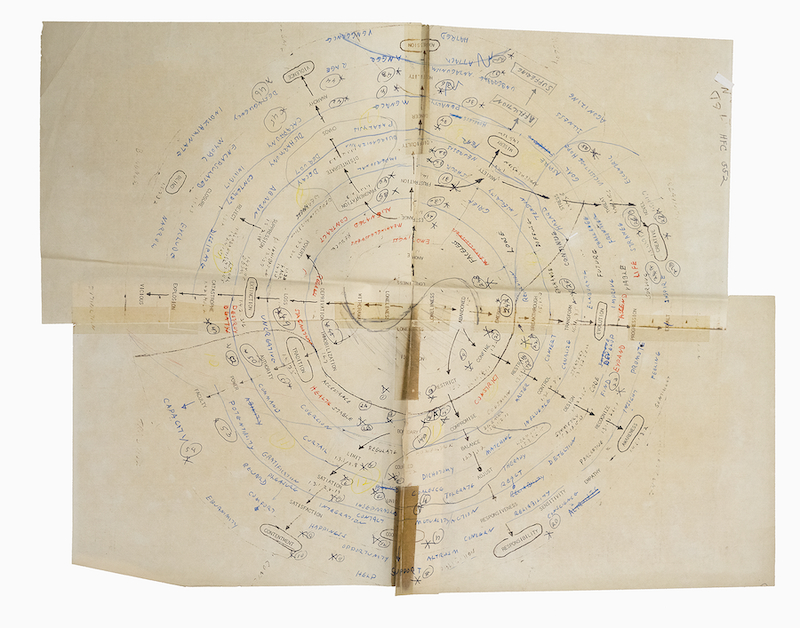 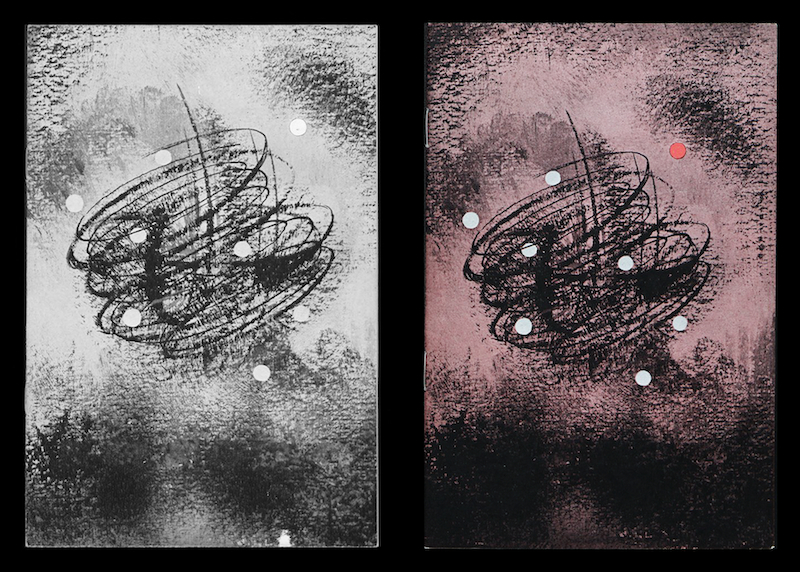 Gregory Cartelli is a researcher and PhD Student in the History and Theory of Architecture at Princeton University. He holds a Masters of Environmental Design from the Yale School of Architecture, a B.A. in Photography from Bard College, and is based in Princeton, NJ and New York City.

His current projects concern the re-emergence of a tectonic conception of fabric in the post-war period; the destabilization of Regionalism by architect-anthropologists; the relationship between the "Architectural Condition" and the 'condition of architecture' in the discourses of the synthése des arts; the elemental construction of the 'environmental' in the 20th century; and the objecthood of architectural techniques in their mid-century reformulation.

He is a consultant-at-large for the design firm Studio Ghraowi and has most recently worked on Hito Steyerl's 2019 exhibition "Drill" at the Park Avenue Armory.