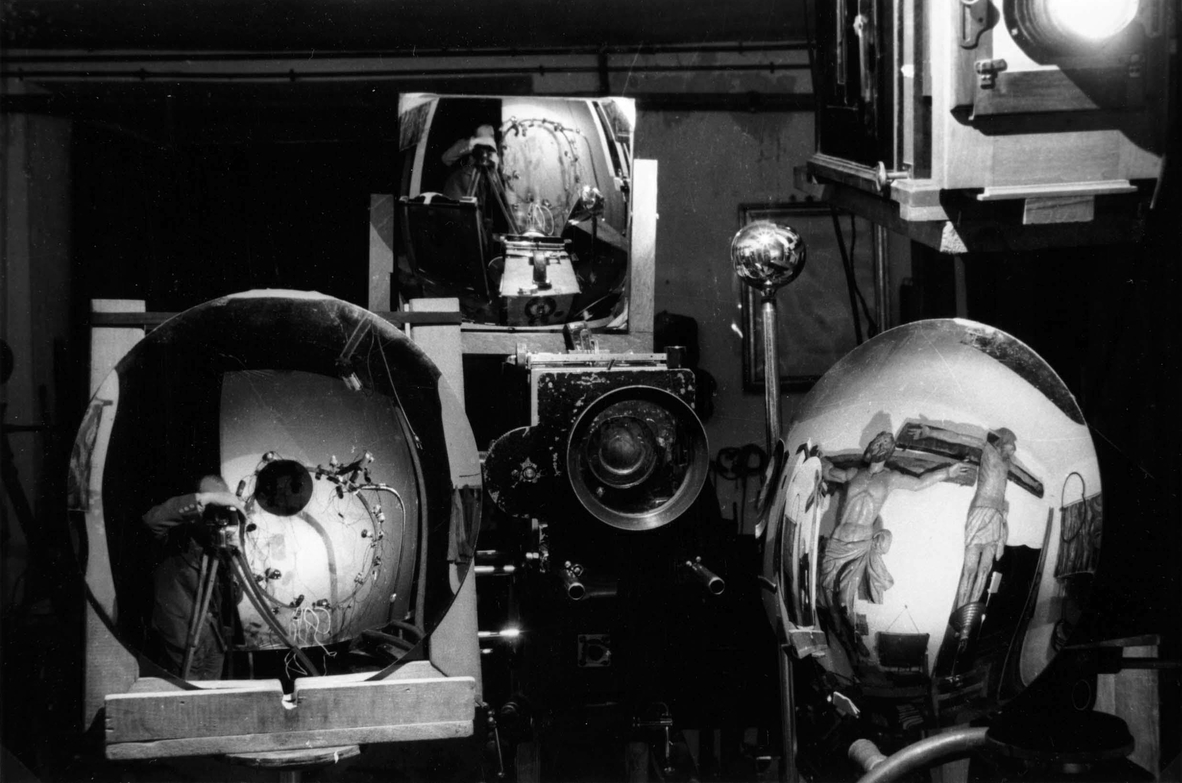 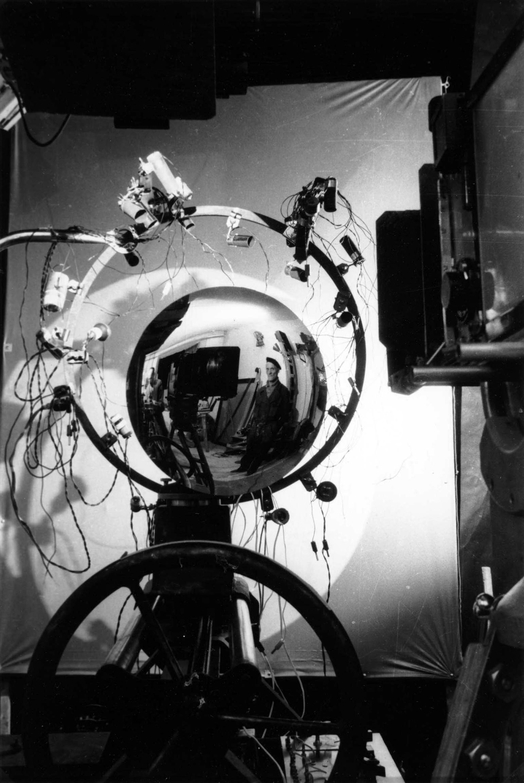 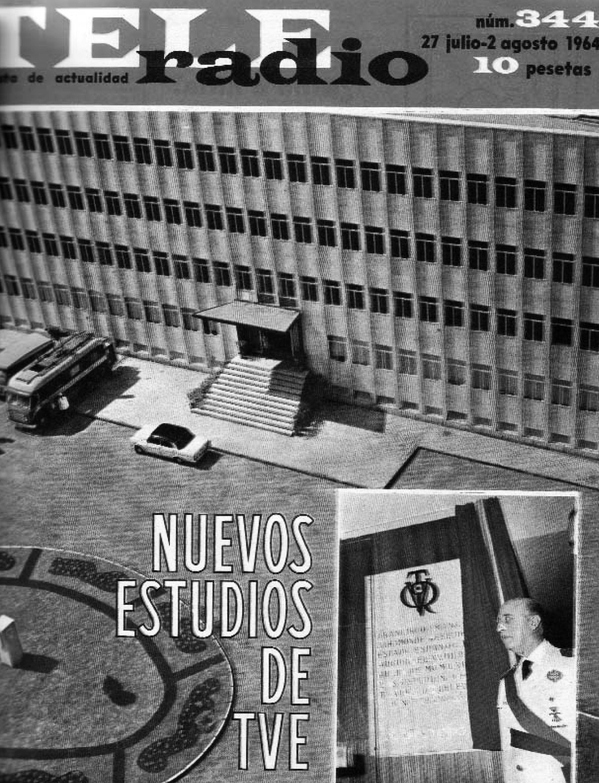 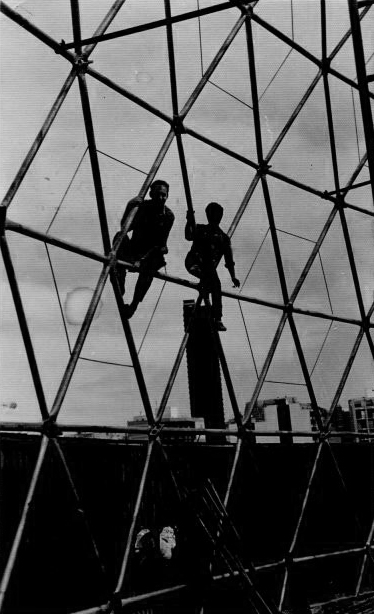 Lluís Alexandre Casanovas Blanco (Barcelona, 1985) is a New York and Barcelona based architect, curator, and scholar. He was the chief curator of the Oslo Architecture Triennale 2016 together with the After Belonging Agency, and he is currently a Ph.D. Candidate at Princeton University. He was a Critical Studies Helena Rubinstein Fellow 2017-18 at the Whitney Independent Study Program, and an IKKM-Weimar Princeton Summer School for Media Studies Fellow 2016. Casanovas was trained as an architect at ETSABarcelona and the Edinburgh College of Art, and graduated from the MSc in Advanced Architectural Design at Columbia Graduate School of Architecture, Planning and Preservation. His work has been recognized with several prizes, including the Simon Architecture Prize 2018, the Bauwelt Prize 2019, the FAD Prize 2017 for Architecture Theory and Criticism, and was shortlisted for the Début Award of the Lisbon Architecture Triennale 2019. His writings have appeared in publications such as Volume, Movement Research Performance Journal, ARPA Journal or Plot. Casanovas is the recipient of several grants, including the La Caixa Fellowship for Postgraduate Studies, or the Graham Foundation for Advanced Studies in the Fine Arts Grant. Casanovas has taught studios at Barnard College, Princeton University, and ETSA Barcelona, and has lectured in different venues such as ZKM Karlsruhe, Harvard University or the University of Sydney.