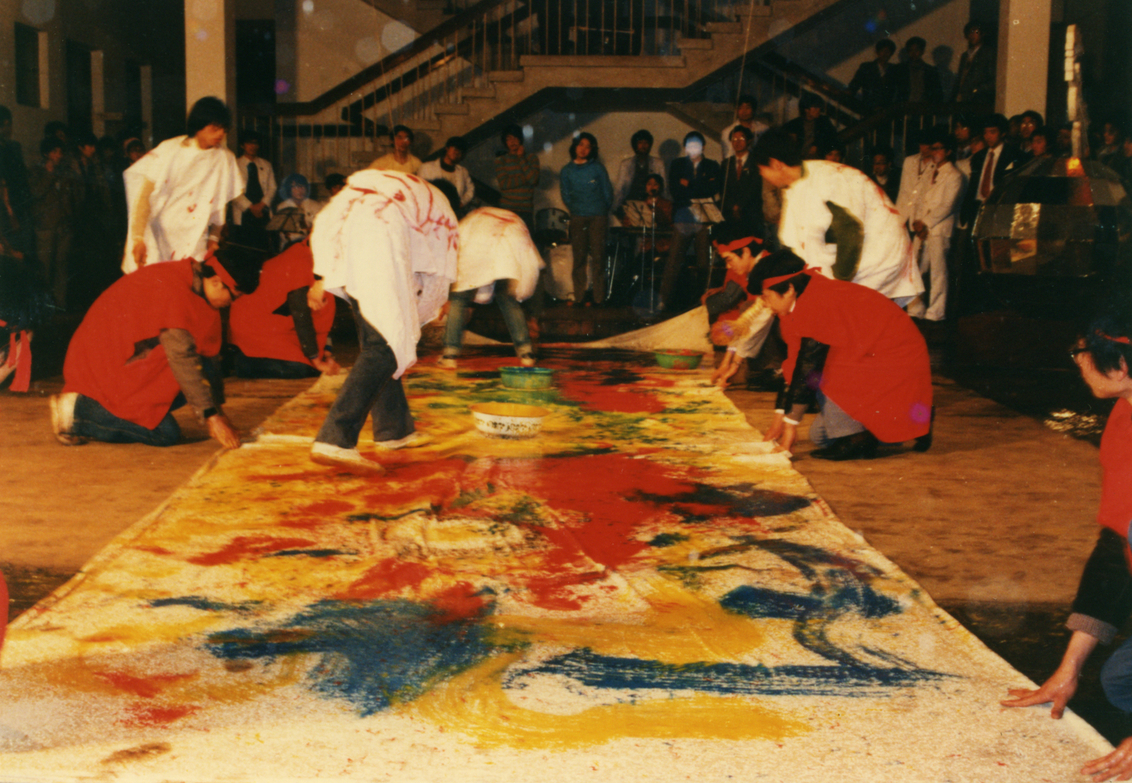 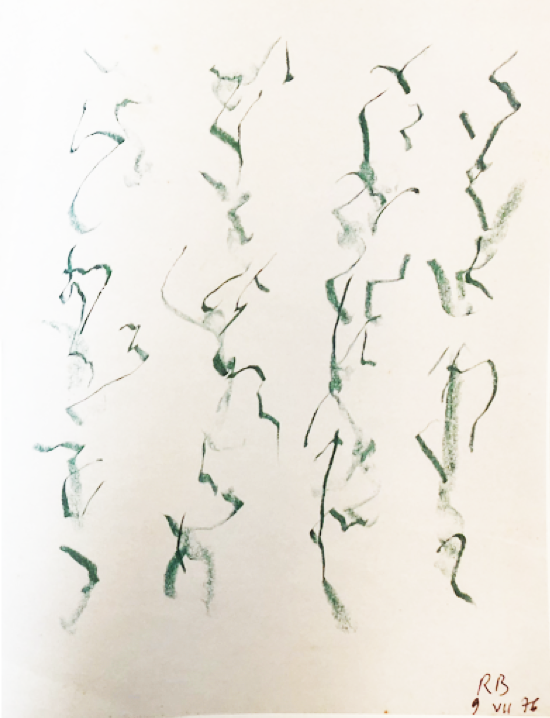 Jia’s dissertation investigates the creative mis-readings, re-writings, and re-positionings out of the gap opened by exchanges across-cultural, trans-lingual and inter-disciplinary due to the ambiguity and multiplicity of matching between signifier and signified in context. It takes on a China-France exchange as a case study, in the 1960, 70s French construction of post-structuralist theory and alternative approaches of cultural productions inspired by cultural revolutionary China, as well as the Chinese experimental architectural scene’s re-employment of these theories since the 1980s in order to establish an alternative identity to the China in cultural revolution. This exchange was also mediated and further complicated by the U.S. academia’s rising into power and its global exportation by taking up and redirecting French philosophy into its inventions of comparative literature (or a kind of literary theories) and cultural studies. This is also the context for the creation of architecture theory in the U.S. in the 1970s which leads to the global influence of postmodernist and deconstructivist architecture that hits China in the 1980s along with the discourse over French theory. This project also concerns Japan’s taken up of such discourse and transforming it into its particular national character which serves as a model for the post-Mao China after the two countries’ renewed interaction.

Jia is the 2018-2019 recipient of the Mr. and Mrs. Yan Huo *94*95 Fellowship. Her research is also generously funded by the PIIRS research and language funding, the EAS program research funding, and the CCC research funding. Previously, she received a M.Arch.II from the GSD, as well as a M.Arch. and B.Arch from Southeast University, China. Jia has taught at Harvard, Princeton, and China Academy of Art. She has contributed to the journal Pidgin, as well as the collected volume Radical Pedagogy among others. Her architectural projects have been published in Sounds, Ruins: Imagining Architecture in Candelaria and others.