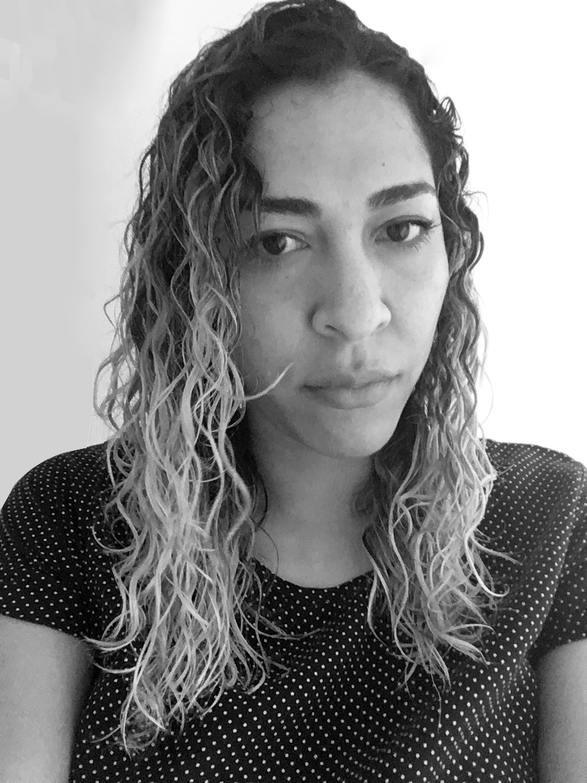 Elis Mendoza is a doctoral candidate in architecture history and theory. Her dissertation traces a history of architecture experimentation within the incipient humanitarian government of the 1970s —that runs parallel to well-established architectural histories of development and technology, and that became central in the conceptualization of today’s modern refugee and internally displaced people.

She works in the intersection between built space, technology, and human rights with a special focus in post-conflict cities. She has presented her research at the Guatemalan Court for Vulnerable Victims in 2016, she has developed research on the criminal negligence of rapacious post-disaster building practices in Mexico City after the 1985 and 2017 earthquakes, and is currently conducting research for the Executive Commission for Victims in Mexico.