PUIC presents Olivier Tarpaga: I Guess You Solved the Question at Chicago Biennial 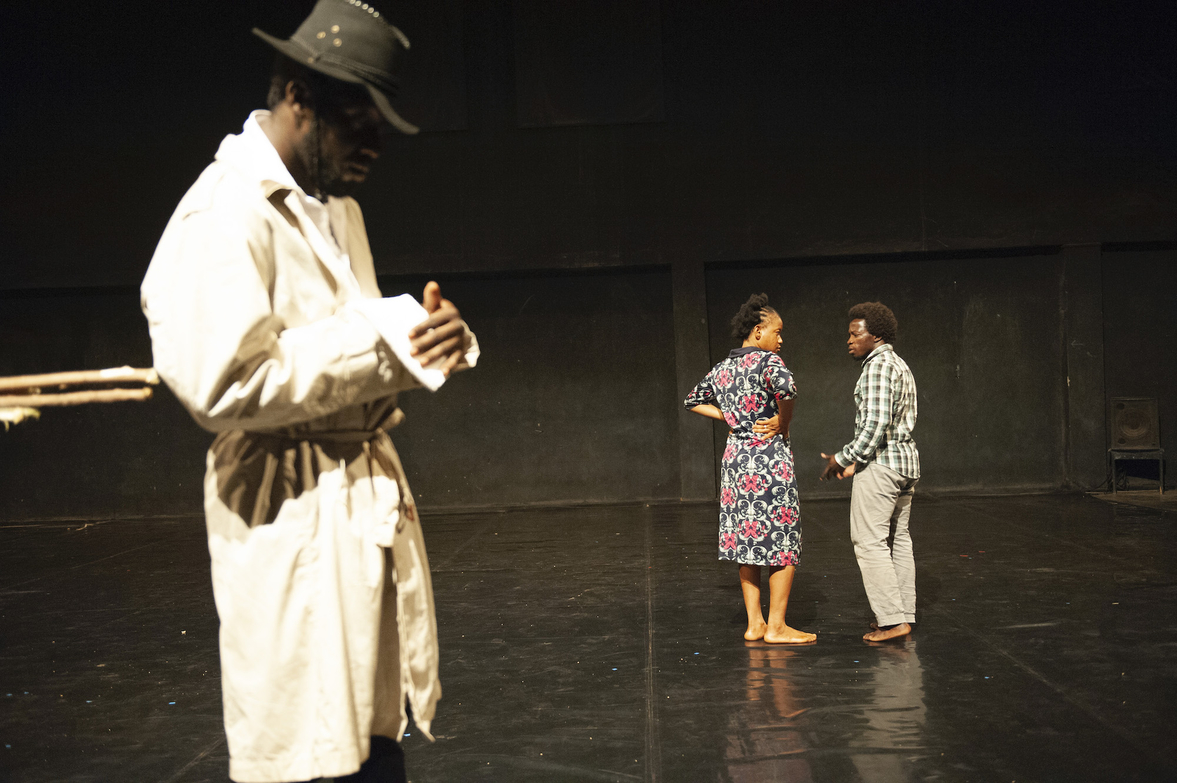 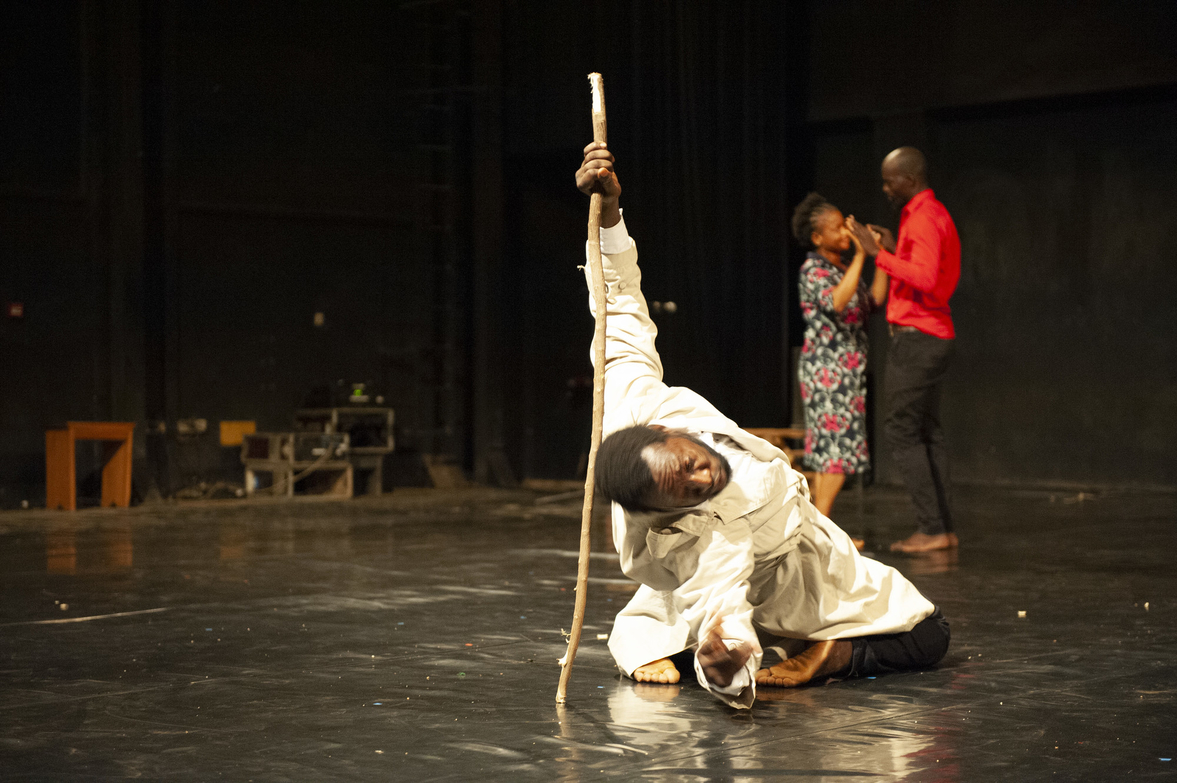 Olivier Tarpaga: I Guess You Solved the Question
a collaboration with the Arts Club of Chicago and the Chicago Architecture Biennial
September 19, 2019, 4:30pm

The Princeton Urban Imagination Center in partnership with the Arts Club of Chicago and the Chicago Architecture Biennial has commissioned I Guess You Solved the Question, a contemporary dance theatre piece directed and choreographed by Olivier Tarpaga, lecturer in the Department of Dance and director of the Princeton African Music Ensemble. The work is inspired by the story of Julian Carlton, a black man employed by Frank Lloyd Wright, who committed mass murder at Taliesin, Wright’s masterpiece home and studio in 1914. Carlton murdered Wright’s lover, Mamah Borthwick, two of her children, four other people, and burned Taliesin to the ground in a gasoline fire.

Tarpaga’s vital interpretation of this important, yet nearly forgotten chapter of architectural history comes from what he calls a black perspective – a black eye. The performance will premier during the preview days of both the Chicago Architecture Biennial and Art Expo on September 19, 2019, 4:30pm at the Arts Club of Chicago. I Guess You Solved the Question will be performed over an unforgettable 28 minutes by Baker & Tarpaga Dance Project, a transnational company based in Burkina Faso and Philadelphia.

Princeton Urban Imagination Center is Princeton School of Architecture’s platform for research in architecture and cities. Established in 2007, the Center offers a focused venue for sharing collective research with an emphasis on the physical form of cities and the agency of architecture in urban contexts. It enables the School to enhance its teaching, research, and public programs dedicated to urbanism. The primary role of the Center is support for collective research; in addition to ongoing research initiatives, the Center also hosts symposia, conferences, publications, working sessions, and public dialogues.

Olivier Tarpaga is the Artistic Director of Nomad Express International MultiArts Festival in Ouagadougou, Burkina Faso and a Lester Horton award-winning musician and choreographer. He is currently a dance lecturer at the Lewis Center for the Arts and a music lecturer at the Department of Music, Princeton University.

The Arts Club of Chicago has been a preeminent exhibitor of international art, a forum for established and emerging artists, and a celebrated venue for performers from around the world since 1916. For over 100 years, The Arts Club has opened its membership to artists and patrons of the arts, and its exhibitions to the public. At its inaugural meeting, the mission of the Club was defined as: “to encourage higher standards of art, maintain galleries for that purpose, and to promote the mutual acquaintance of art lovers and art workers.”