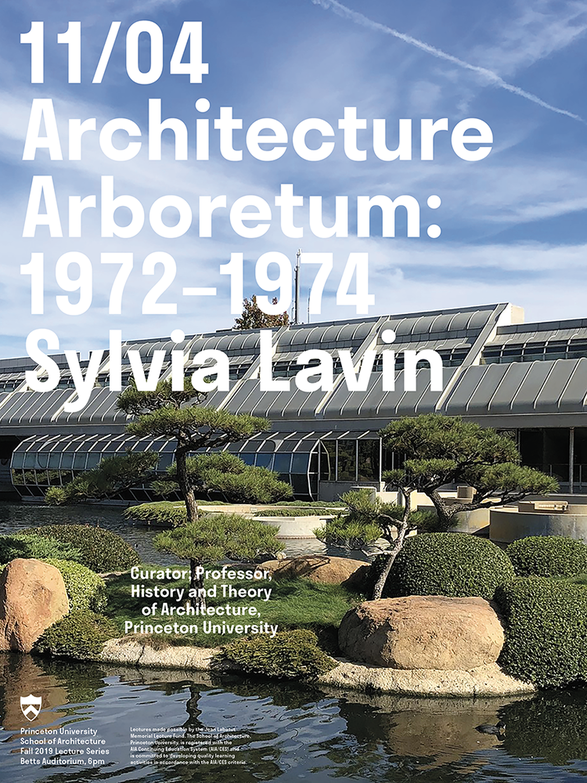 Sylvia Lavin is a Professor of History and Theory of Architecture at Princeton University. She received her Ph.D. from the Department of Art and Archaeology at Columbia University after having received fellowships from the Getty Center, the Kress Foundation, and the Social Science Research Council. Prior to her appointment at Princeton, Lavin was a Professor in the Department of Architecture and Urban Design at UCLA, where she was Chairperson from 1996 to 2006 and the Director of the Critical Studies M.A. and Ph.D. program from 2007 to 2017

Photos of this and other Fall 2019 events can be found on our Princeton SoA Flickr: https://www.flickr.com/photos/princetonsoa/albums

The lecture recording will be available on our Vimeo account following the event: https://vimeo.com/princetonsoa