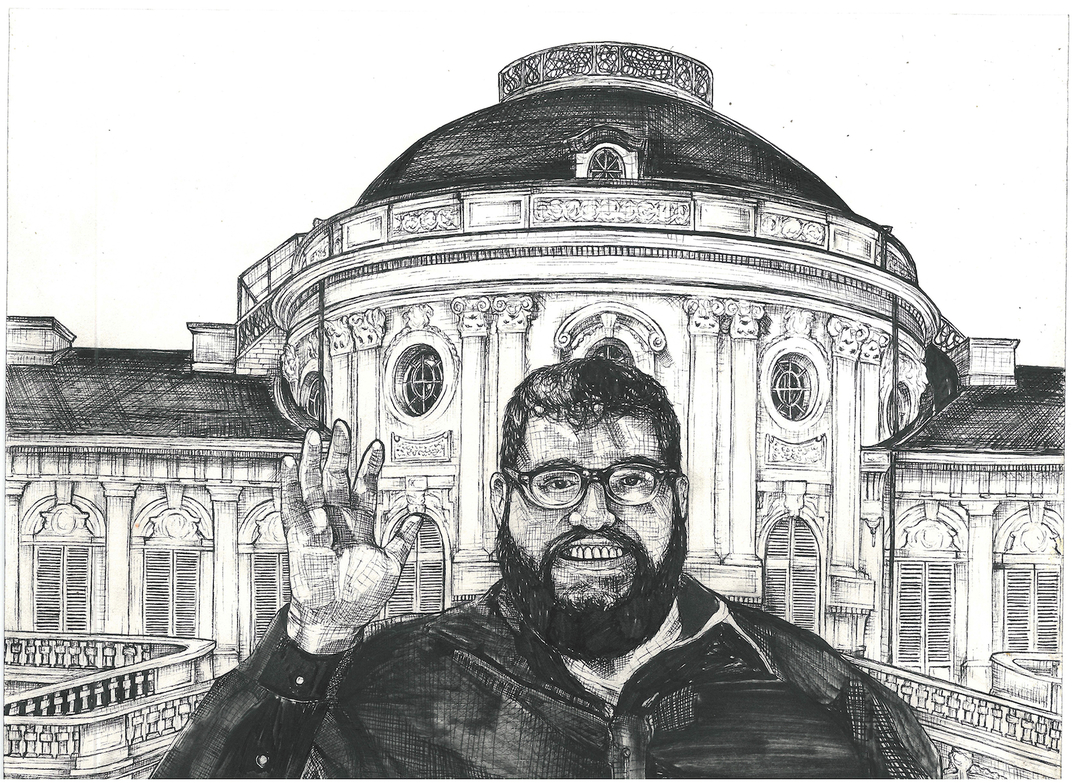 Jorge Orozco Gonzalez is an educator, artist, and architectural designer. He is the founding principal of the speculative architecture practice www.drcdservice.com. Since September 2019, he is the instructor of the Princeton ArcPrep program, which introduces high school sophomores from Trenton to the multi-disciplinary field of architecture. The program helps these students develop a sense of empowerment through architecture while gaining a deeper and more nuanced understanding of the built environment. It allows them to find the agency to transform themselves, their communities, and even the world at large through design. ArcPrep students see that despite the lack of diversity in architecture, there is an essential space for historically underrepresented minorities within it.

Prior to working in Trenton, Gonzalez was a visiting professor in the School of Architecture, Art and Design of the Instituto Tecnológico y de Estudios Superiores de Monterrey in Mexico. He taught undergraduate courses in drawing and architectural representation as well as design studios. Before his time in Mexico, Brett Steele selected him as an Architecture Fellow of the Akademie Schloss Solitude in Stuttgart, Germany, where he spent one year in residence. He was worked as an architect for New-Territories in Bangkok, Thailand, and most recently, the artist Roy Mcmakin’s design firm Domestic Architecture in Southern California. He has exhibited his art and architecture work in galleries and museums in Europe and the U.S.A. He had his first solo exhibition in 2016 titled “Eleven Years, Eleven Months and Fourteen Days” in Stuttgart. And has been a part of group exhibitions at the Storefront for Art and Architecture, William Grant Stills Arts Center, Vincent Price Art Museum, and most recently at the Los Angeles County Museum of Art in a “Universal History of Infamy: Those of this America.” His works have been published in Palimpsest and Pidgin magazine as well as online. The monograph, drcdservice.com: Some Early Projects & Propositions, was published by the German press Edition Solitude in the Spring of 2020.

Gonzalez received his Master of Architecture from the Princeton University School of Architecture and a Master of Fine Arts from Yale University in painting and printmaking. He has a Bachelor of Fine Arts degree from the California Institute of the Arts with a minor in Cultural Studies. Gonzalez has earned numerous fellowships and awards, including support from the Weingart Foundation, Ahmanson Foundation, the Rhode Island School of Design Presidents Award, the CalArts Merit Award and Scholarship, as well as the Alfred McDougal and Nancy Lauter McDougal Endowed Scholarship from Yale University. In 2007 he was selected as a member of the Yale 100 delegation to China. In 2008 he was chosen by the U.S. Department of Education to receive a Jacob K. Javits Fellowship. He is currently enrolled in Princeton University’s Teacher Preparation Program.