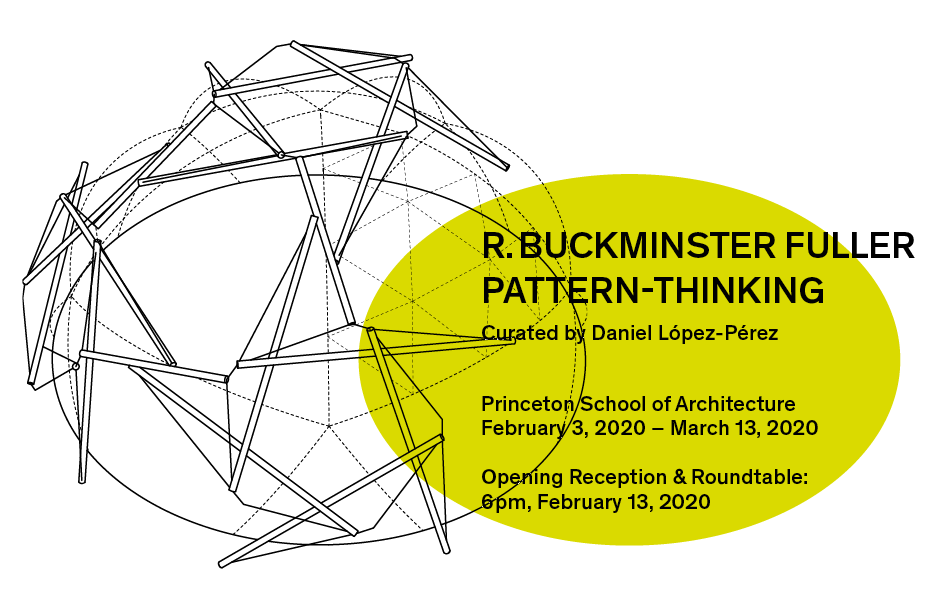 Commemorating the 125th anniversary of R. Buckminster Fuller’s birth, and celebrating the publication of R. Buckminster Fuller, Pattern-Thinking (Lars Müller Publishers, 2020), this exhibition traces Fuller's ambition to measure physical experience into an ever-expanding pattern of relationships and to coordinate these into a conceptual network of words and concepts that shaped the basis for his thinking.

R. Buckminster Fuller, Pattern-Thinking follows Fuller’s investigations of geometry, structure, language and intellectual property in their relation to design principles and pedagogy, organizing a survey of his work through parallel conceptual threads rather than in a linear chronology. Lines, models, words and concepts emerge as mediums from which to conceive of design as a process of translation, a search for new relationships and generalized principles that can contribute to transdisciplinary knowledge.

Pattern-Thinking comes to Princeton in the form of an immersive, inflatable, multimedia sphere occupied by the public and representing three different archives: Fuller at Princeton, Fuller and Design Education, and Fuller Today. It is a contemporary version of Fuller’s Geoscope projects built alongside Princeton students during two different teaching appointments in 1953 and 1960.

If Fuller’s original Geoscopes at Princeton aimed for a more comprehensive understanding of one’s relationship to the Earth and Cosmos, this contemporary iteration similarly invites its occupants to gain an expanded understanding, but now through contemporary means.

Daniel López-Pérez (Madrid, 1973) holds a PhD in the History and Theory of Architecture from Princeton University and is an associate professor and founding faculty member of the Architecture Program at the University of San Diego. López-Pérez is the author of R. Buckminster Fuller, Pattern-Thinking (Lars Müller Publishers, 2020) and edited Fuller in Mexico / Fuller en México! (Arquine, 2015) and R. Buckminster Fuller: World-Man (Princeton Architectural Press, 2013), awarded Design Book of the Year 2013 by Architect magazine. 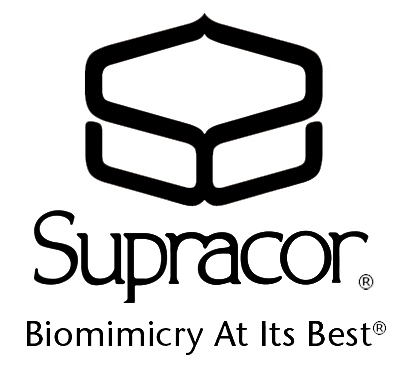