The Historiography of Latin American Architecture 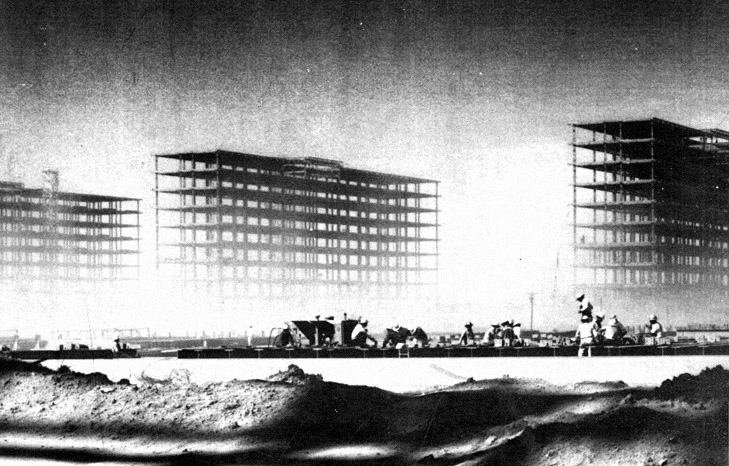 The PhD research seminar attempts an in-depth, critical analysis of the historiography of Latin American architecture. Some of the questions we will explore include: How might we consider the initial absence of Latin America in canonical architecture histories? Can we consider history writing as a form of negation, omission and erasure, as much as it is an enterprise of creation, excavation and recuperation? How can we retain a critical vantage while acknowledging the context within which canonical texts were written? Did “classic” historians not include certain geographic areas in their histories because they did not consider them worthy? How can we avoid positioning these relationships as not necessarily top down, where a "major" discourse always affects a "minor" one, but to consider the interplay between the two? Which of the mythologies surrounding Latin American architecture are indigenous and which ones are imported? How might we recover radical practices parallel to the more or less institutionalized version of Modern Architecture and the International Style in Latin America, which have traditionally been overlooked?