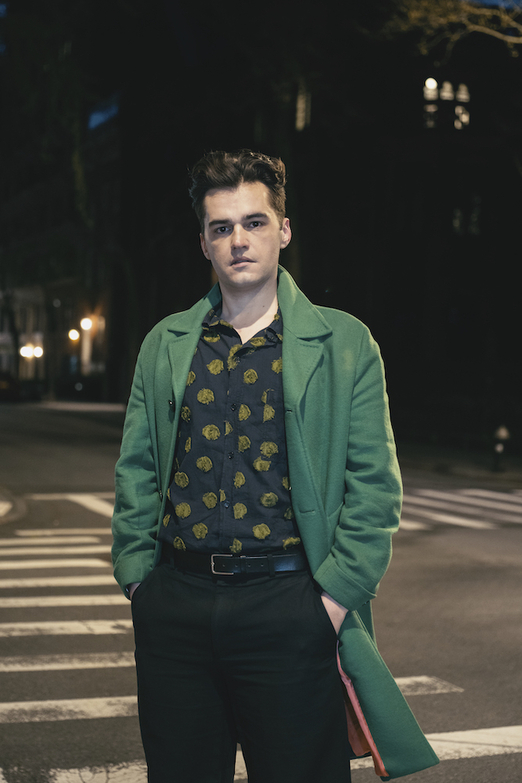 PhD Candidate Ivan Lopez Munuera has been been awarded the Harold W. Dodds Honorific Fellowship from the Graduate School.

The Graduate School awards Honorific Fellowships to exceptional students across all divisions in their later years of study. Collectively, the Honorific fellowships provide funding to students displaying the highest scholarly excellence in graduate work during the year. These fellowships provide full tuition support and a stipend in excess of the base stipend rates. Harold W. Dodds Fellowships were established in 1957 by an anonymous donor to provide a fellowship fund from which one or more fellowships, unrestricted as to field of study or other qualifications, will be awarded.