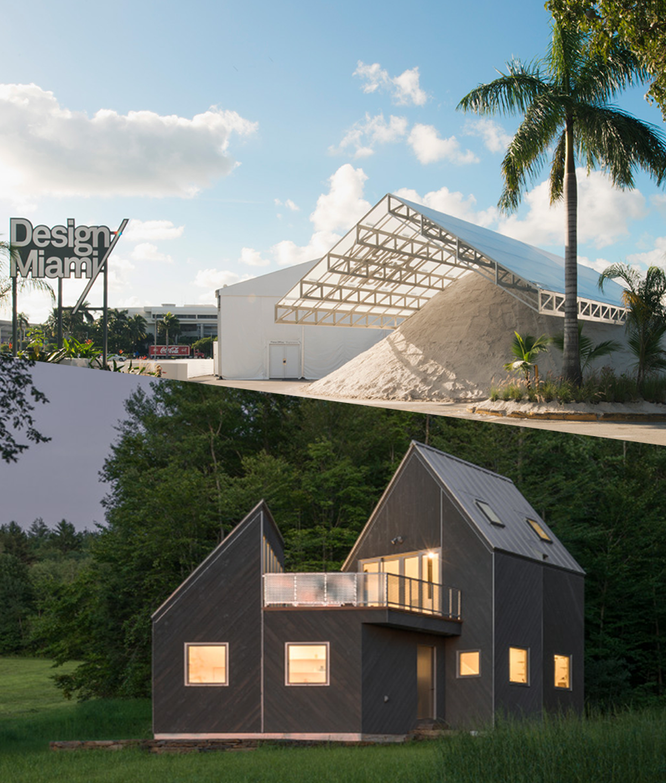 From: The Architect's Newspaper

Judged through a juried portfolio competition, the prize recognizes architects ten or less years out from the completion of their undergraduate or graduate degrees.

This year, the competition’s theme was Value, a somewhat nebulous term encompassing everything from economic value, to measurements, to broader engagements with the world at large. In their prompt, the League asked:

“In a time of political and social precariousness when all cultural value sets seem publicly permissible, this year’s Architectural League Prize competition asks how notions of value operate in your work. How are your values mediated by the processes of design? What are the discursive contexts, forms of representation, and/or spaces of action in which these values manifest themselves?”

A committee of former League Prize winners, including Kutan Ayata, Mira Henry, and Kevin Hirth, developed the competition theme and selected this year’s jurors. Lucia Allais, Paul Lewis, Anna Puigjaner, and Nanako Umemoto served alongside the committee to judge the competition, and six emerging firms from across the United States and Mexico were chosen.

Garrett Ricciardi and Julian Rose of the Los Angeles and New York-based Formless Finder founded in 2010. Formlessfinder “is a laboratory for methodological experimentation oriented toward the introduction of moments of formlessness into architecture,” bridging the gaps between each stage of the architectural creation process and remixing ideas to find novel solutions. Ricciardi currently lectures at UCLA.

Ivi Diamantopoulou and Jaffer Kolb of New York’s New Affiliates, founded in 2016. New Affiliates, as the League noted in their press release announcing the winners, are no strangers to scavenging for ideas and materials, finding new uses for research or materials or forms uncovered during previous projects. Diamantopoulou is currently a visiting critic at Syracuse University and Kolb teaches at Columbia University GSAPP as an adjunct professor.

Each winner will receive $2,000 and the opportunity to promote their work online throughout the month of June 2020. Because New York City will be locked down for the foreseeable future because of the novel coronavirus, the League will instead launch a digital exhibition on June 22, followed by a lecture series. The schedule is as follows: