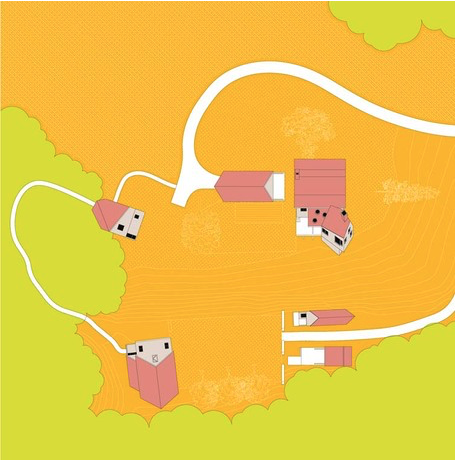 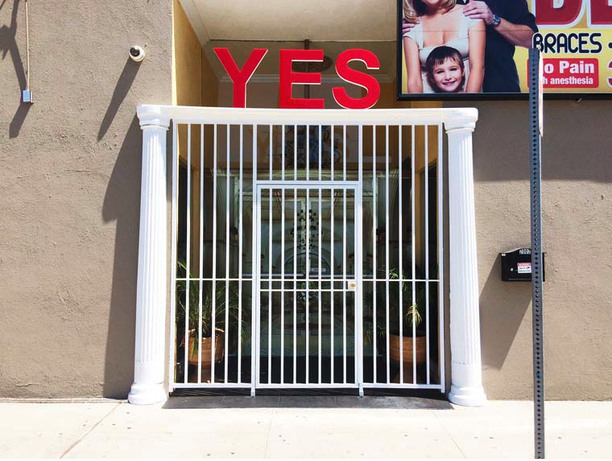 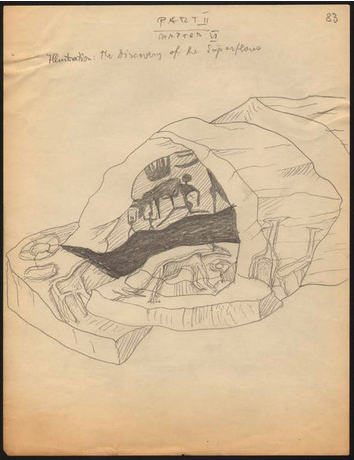 On July 29, 2020, the Graham Foundation awarded $320,800 to 52 projects by individuals in support of critical work that tackles contemporary issues, broadens historical perspectives, and explores the future of architecture and the designed environment through research, exhibitions, publications, films, digital initiatives, and other inventive formats. Among these individual grantees are Professors Stan Allen, Erin Besler, and Spyros Papapetros for Publications.

Situated Objects is a book of drawings, buildings, and projects realized by Stan Allen since 2012. Well known for his essay “Field Conditions,” and for work at the scale of the city, these projects represent a complementary approach that address questions of nature, the ex-urban landscape, design process, and building through a series of small-scale works on rural sites.  The book argues that buildings can be best understood as “situated” objects: object-like in that they have fixed limits and stand free; situated, in that buildings always exist in an intricate relationship to a larger context. A building does not end at its walls; it is a nexus in a complex field of social relations, ecological systems, cultural norms and local histories. Together, these buildings and projects reflect on the relationship between architecture and landscape at a time when the human impact on climate may have reached a tipping point.

Stan Allen is an architect and George Dutton ‘27 Professor of Architecture at Princeton University.

In visually cataloging the endearing and enigmatic ways in which the built environment takes shape, Best Practices proposes a new way of thinking about neighborhoods, housing developments, streetscapes, and storefronts, not so much as places defined by building codes, dimensions, or geographic features, but as assemblages of impromptu interventions and incidental ephemera. Drawing on the history of architecture, media theory, cultural anthropology, and urban studies, Best Practices pairs photographic documentation with extensive captions and citations to define a territory within the margins between the sanctioned and unsanctioned, the regulated and unregulated, the tasteful and tacky, the novel and the nonsense. While not necessarily in opposition of those mechanisms, Best Practices asserts that interest, knowledge, and meaning are more often generated on the lines that divide such categories. This book advocates for a more thorough consideration of the unauthorized remodels, slap-dash handiwork, haphazard paint jobs, half-hearted do-it-yourself projects, cracked facades, contradictions, compromises, and coincidences.

Erin Besler is an assistant professor of architecture at Princeton University and cofounder of Besler & Sons with Ian Besler.

The first publication of Magic Architecture: Its Origins and Future was submitted to editors by Austrian-American architect Frederick Kiesler (1890–1965) immediately after World War II, yet it was never published. Consisting of 370 pages of text and 60 composite illustration plates, this is Kiesler's most ambitious book project, though it remains unknown to a larger audience. Magic Architecture reflects the architect’s interdisciplinary perspective on the development of art, architecture, and design, informed by his research on cultural anthropology, paleoarchaeology, evolutionary biology, as well as human and animal psychology. In the book’s ten parts, Kiesler sketches a global “history of human housing” from the dawn of humankind and the habitats of animals and proto-humans to the “slums” of twentieth century war-torn urban citizens. This critical edition is based on the painstaking reconstruction of all existing versions of the manuscript and its supplementary research materials, as well as two interpretative essays contextualizing the history of its (ultimately failed) publication.

Spyros Papapetros is associate professor at Princeton University School of Architecture, an associated faculty member of Princeton’s Department of Art and Archaeology, as well as an executive committee member of the Program in European Cultural Studies and the Program in Media and Modernity.

About the Graham Foundation

Founded in 1956, the Graham Foundation for Advanced Studies in the Fine Arts fosters the development and exchange of diverse and challenging ideas about architecture and its role in the arts, culture, and society.