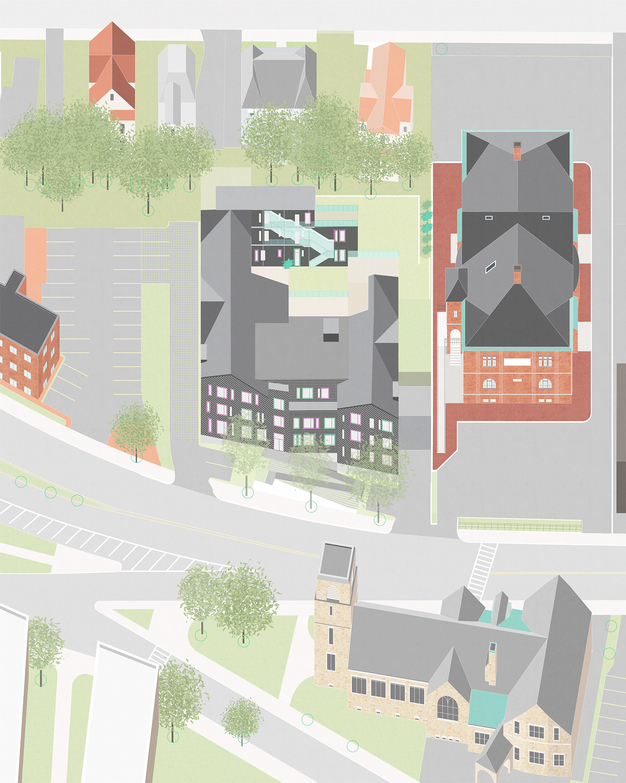 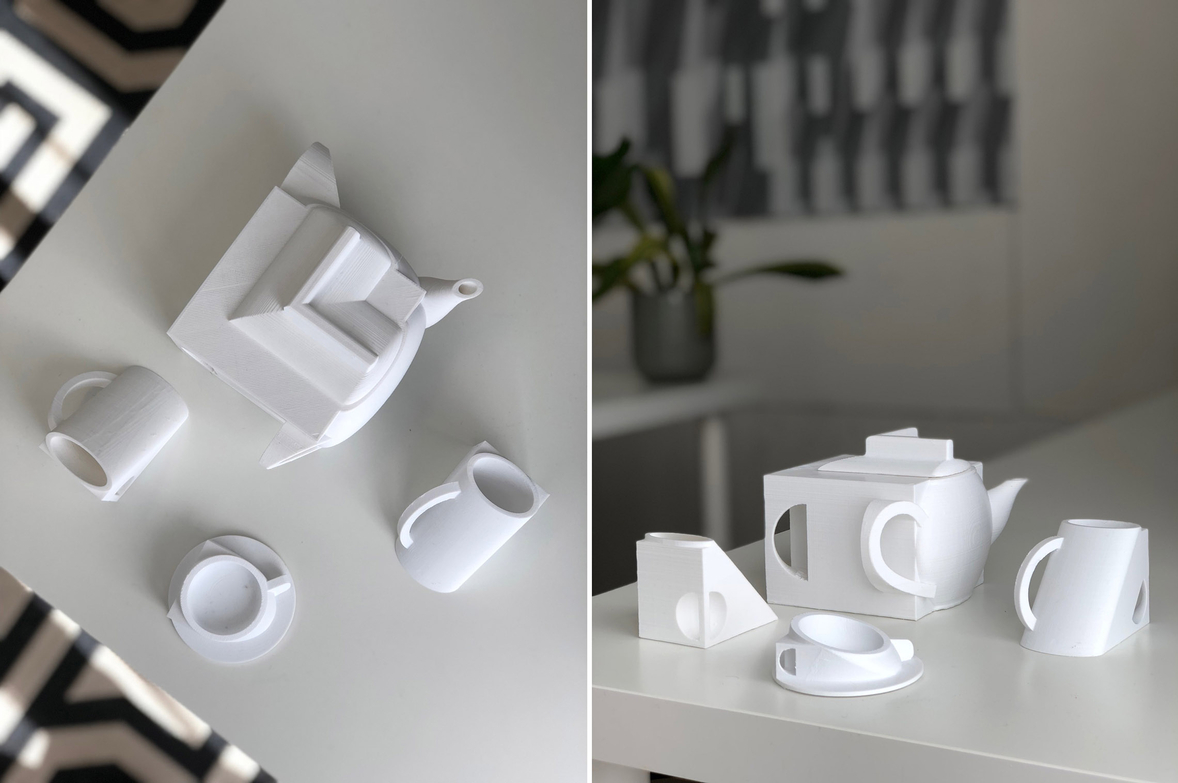 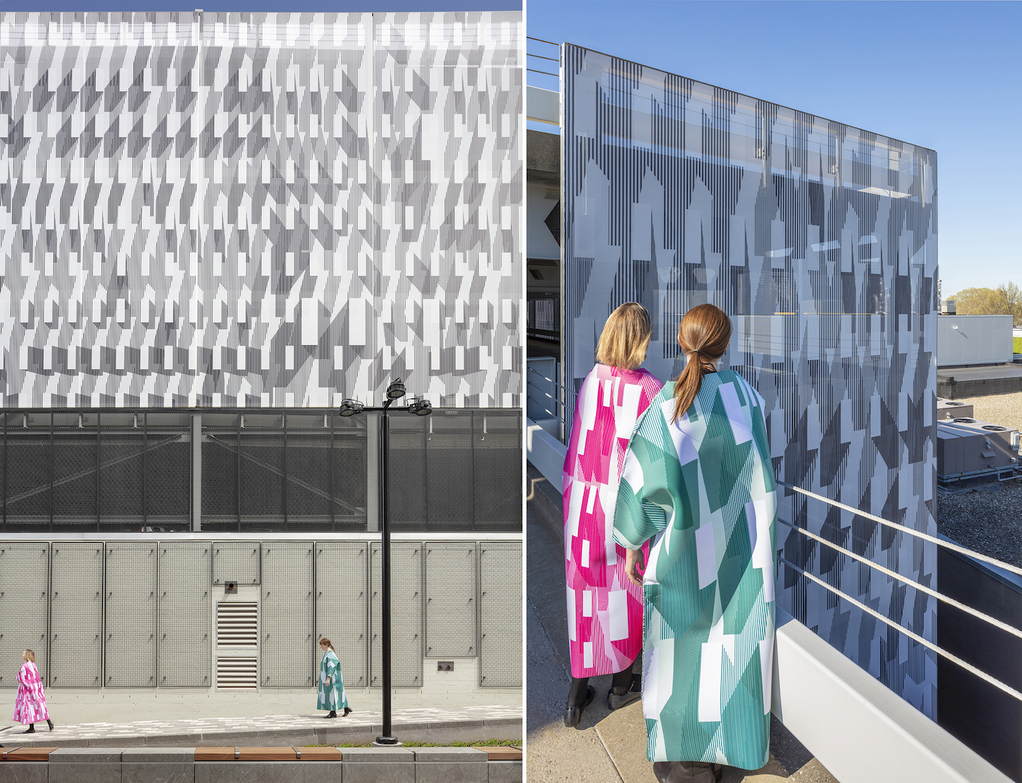 Anda French is the co-founder with Jenny French of French 2D, a Boston-based architecture and design studio. The close practice is deeply engaged with local issues of collectivity, housing, public space, history, and identity. Jenny and Anda’s interest in hybrid models that exist between practice and academia has been the catalyst for their practice-based research and advocacy.

French 2D was named as an Architectural Record Design Vanguard winner in 2019 and received a 2020 P/A Award from Architect Magazine for Bay State Commons Cohousing, currently under construction. The firm has been featured in numerous publications, including Domus, Metropolis, and The Architect’s Newspaper. French 2D was featured in Architect Magazine's Next Progressives series in 2018, was a 2013 MoMA PS1 Young Architects Program finalist, and had work included in the US Pavilion of the 13th Venice Architecture Biennale.

Anda has previously taught at Syracuse University, Barnard College and NJIT. She currently serves on the Board of the Boston Society for Architecture (AIA Boston), and has co-chaired the BSA’s Equity, Diversity, and Inclusion Task Force since 2018. ​