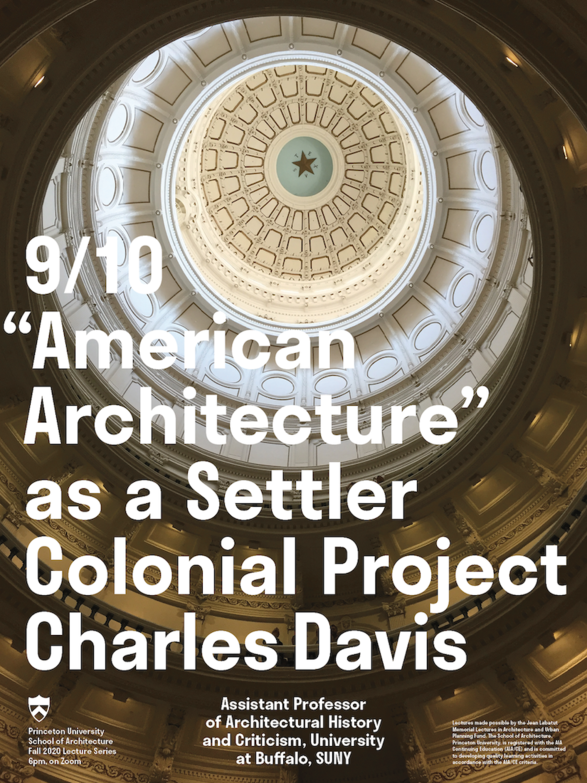 Charles L. Davis II is an assistant professor of architectural history and criticism at the University at Buffalo, SUNY. His book manuscript, Building Character: The Racial Politics of Modern Architectural Style (University of Pittsburgh, 2019) traces the historical integrations of race and style theory in paradigms of “architectural organicism,” or movements that modeled design on the generative principles of nature. He is co-editor of Race and Modern Architecture: A Critical History from the Enlightenment (University of Pittsburgh Press). His current book project, tentatively entitled “Black By Design: An Interdisciplinary History of Making in Modern America” recovers the contributions of black artists in shaping the built environment from the Harlem Renaissance to Black Lives Matter. He has published articles and essays in multiple venues, including Architectural Research Quarterly, Journal of the Society of Architectural Historians, Harvard Design Magazine, Log, and Aggregate. This research has been supported by grants from the Canadian Center for Architecture, the Graham Foundation, the University of Pennsylvania, and the University of North Carolina.

“This research investigates the ideological function of self-titled ‘American Architecture’ movements in legitimizing the settler colonial politics of America's founding. Using Lorenzo Veracini and Patrick Wolfe's theoretical conception of the settler colonial state, I critique the 'soft' form of white nationalism that was established by architectural movements that erased the memory of indigenous material cultures and disqualified the creativity of nonwhite subjects to cement a European settler narrative of architectural genius. This rhetorical strategy is arguably responsible for the apparent whiteness that haunts our system of architectural education today by mistaking whiteness for a universal subjectivity in the US context; an error which tacitly preserves and elevates the European lineage of America's avant-garde.

Lecture made possible by the Jean Labatut Memorial Lectures in Architecture and Urban Planning Fund. The School of Architecture, Princeton University, is registered with the AIA Continuing Education (AIA/CE) and is committed to developing quality learning activities in accordance with the AIA/CE criteria. Members of the AIA can log credits for this event by emailing courtney.coffman@princeton.edu.

Watch this and other past lecture recordings on the SoA Vimeo channel.

Click below to watch the lecture recording on Vimeo. 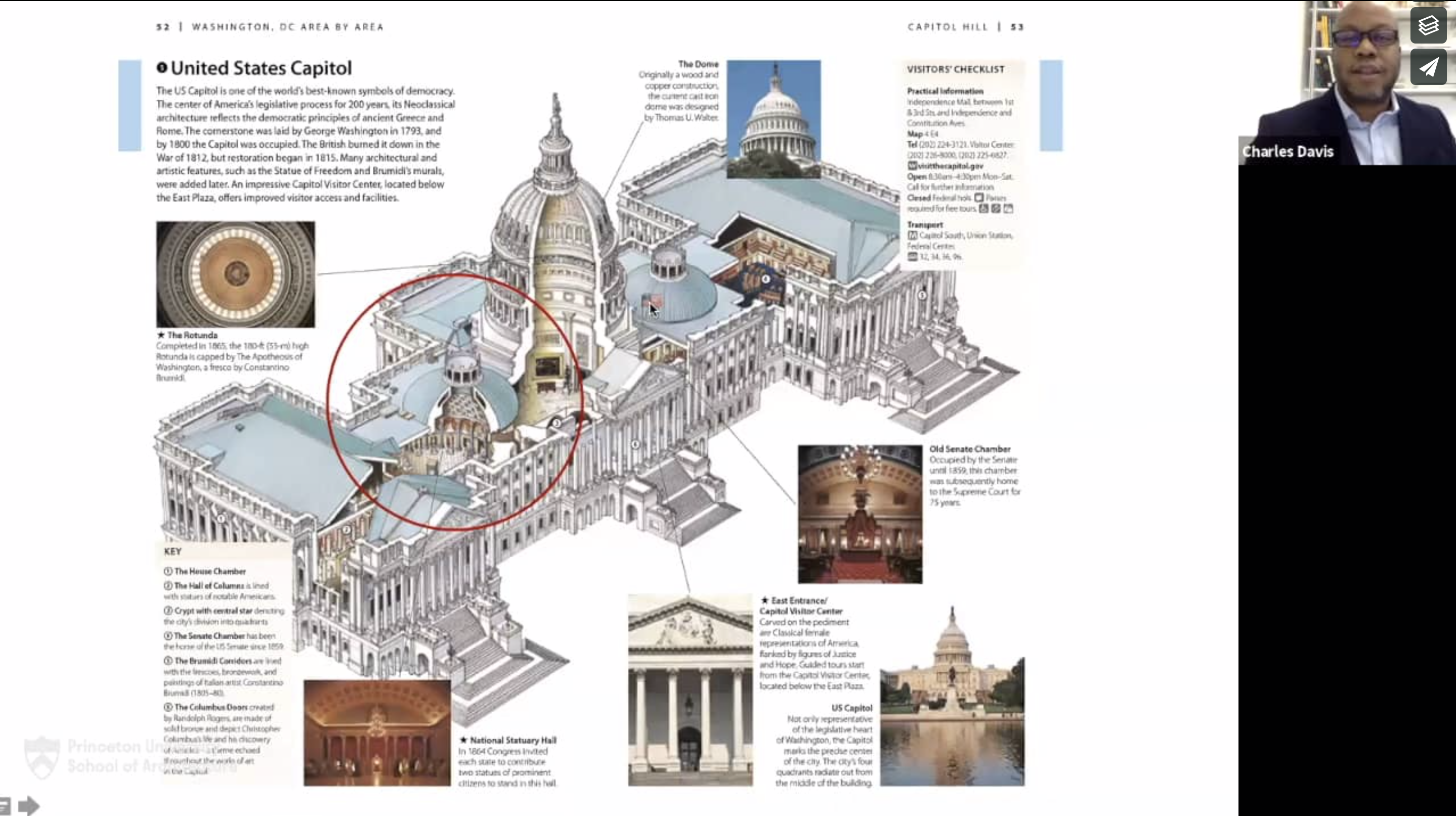