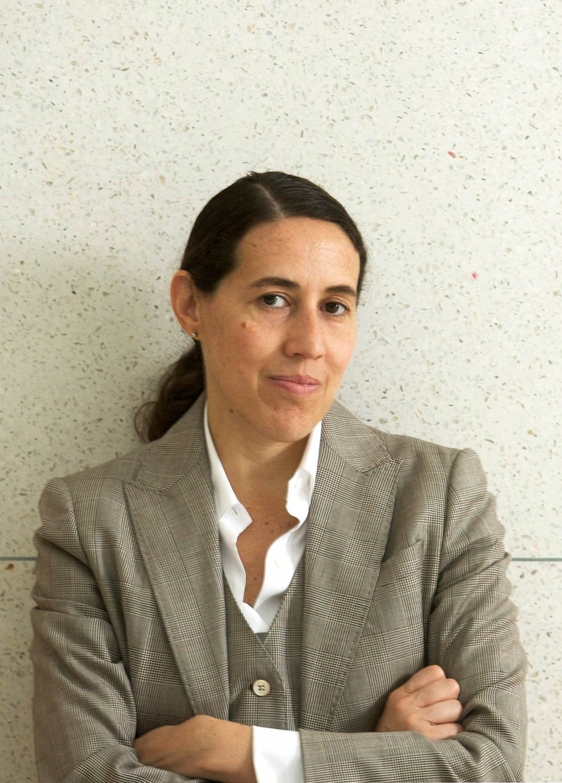 Click here to view a PDF of the full Architecural Record article.

Leaders, innovators, activists, educators—the 2020 winners of RECORD's Women in Architecture Awards represent the best of the profession. Now in its seventh year, the program recognizes and promotes women who demonstrate a commitment to excellence both in their work and in the world.

Founding principal of MPdL Studio, Monica Ponce de Leon became dean of the Princeton Uni­ver­sity School of Architecture in 2016, where she is also a professor. As dean and educator, Ponce de Leon has spent her career focused on diversifying the profession; linking research, pedagogy and practice; and increasing access to technology. From 2008 to 2015, she served as dean of Taubman College at the University of Michigan, and taught at the Harvard Grad­uate School of Design prior to that. She has been honored with the Cooper Hewitt’s National Design Award in architecture and the American Academy of Arts and Sciences’ academic award in architecture, and she was named a USA Target Fellow in Architecture and Design by United States Artists. In 2016, Ponce de Leon was inducted into the National Academy of Design.

The awards will be conferred during ­RECORD's virtual Women in Architecture forum on Thursday, October 29, 2020, at 5 p.m. EDT.