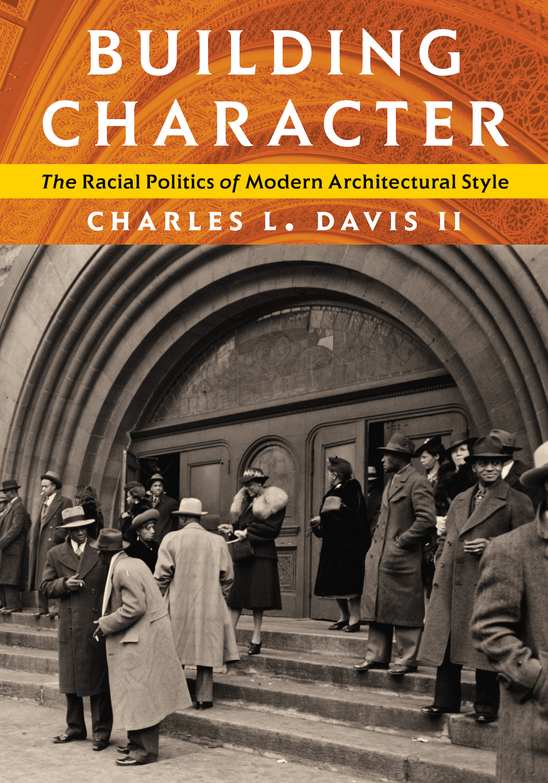 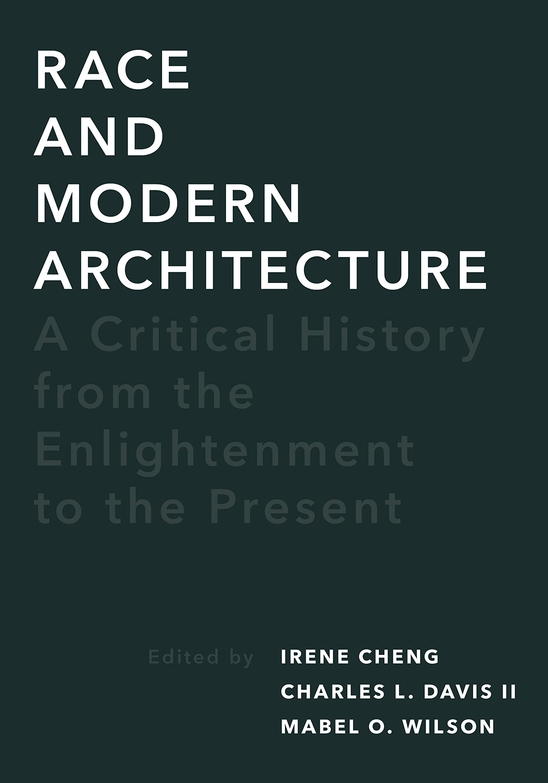 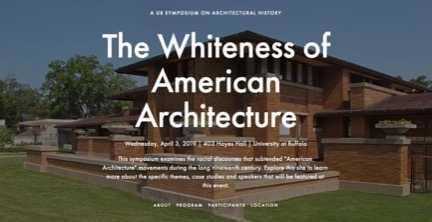 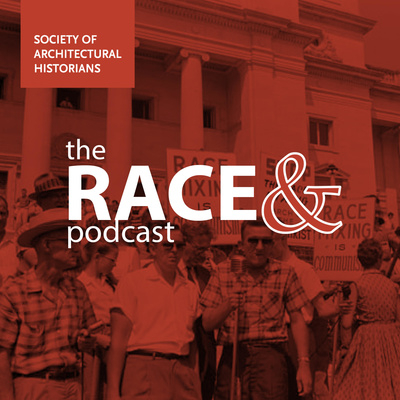 Charles L. Davis II is an assistant professor of architectural history and criticism at SUNY Buffalo. He received his PhD in Architecture from the University of Pennsylvania and has an M.Arch from the SUNY Buffalo. His academic research excavates the role of racial identity and race thinking in architectural history and contemporary design culture. His current book project, tentatively entitled “Black By Design: An Interdisciplinary History of Making in Modern America” recovers the overlooked contributions of black artists and architects in shaping the built environment from the Harlem Renaissance to Black Lives Matter.

Charles is the co-editor of Race and Modern Architecture: A Critical History from the Enlightenment to the Present (University of Pittsburgh, 2020), which traces the historical influence of race thinking in modern architectural discourses. His book manuscript, Building Character: The Racial Politics of Modern Architectural Style (University of Pittsburgh, 2019) traces the historical integrations of race and style theory in paradigms of “architectural organicism,” or movements that modeled design on the generative principles of nature.