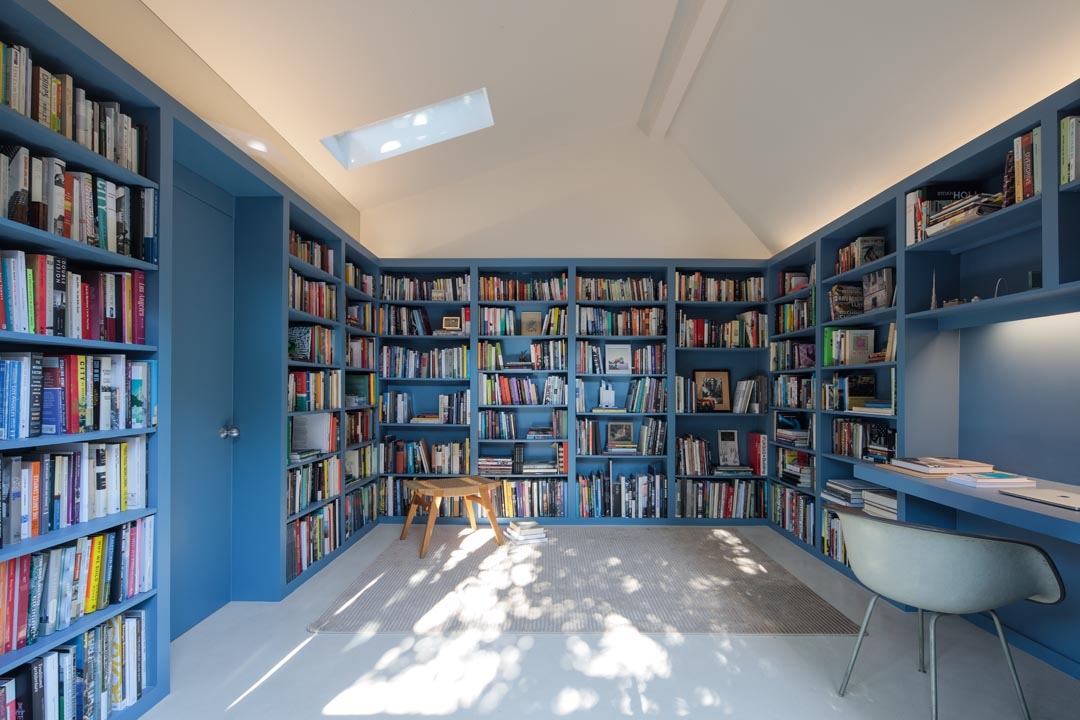 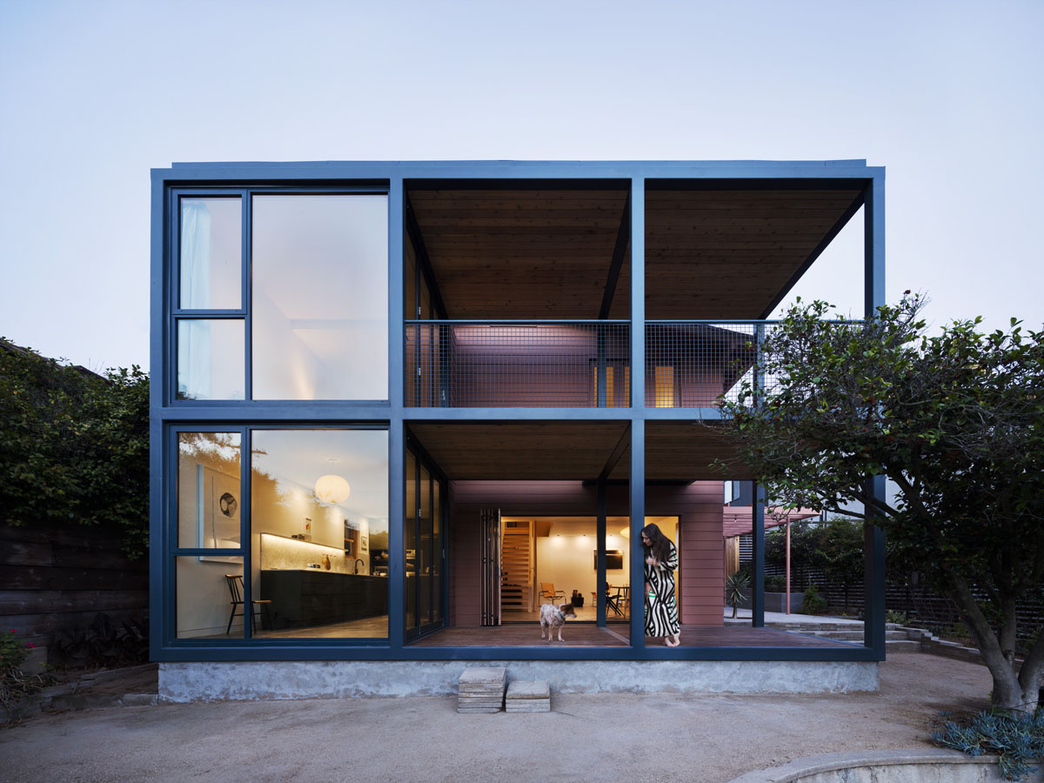 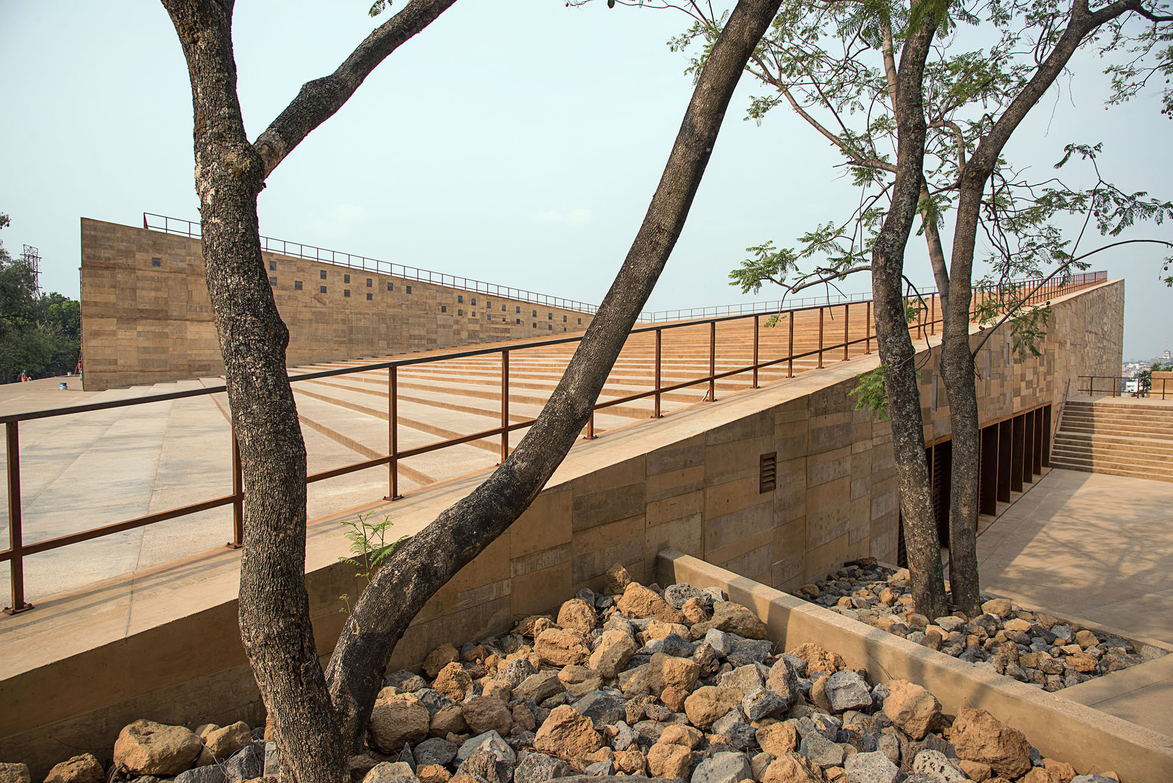 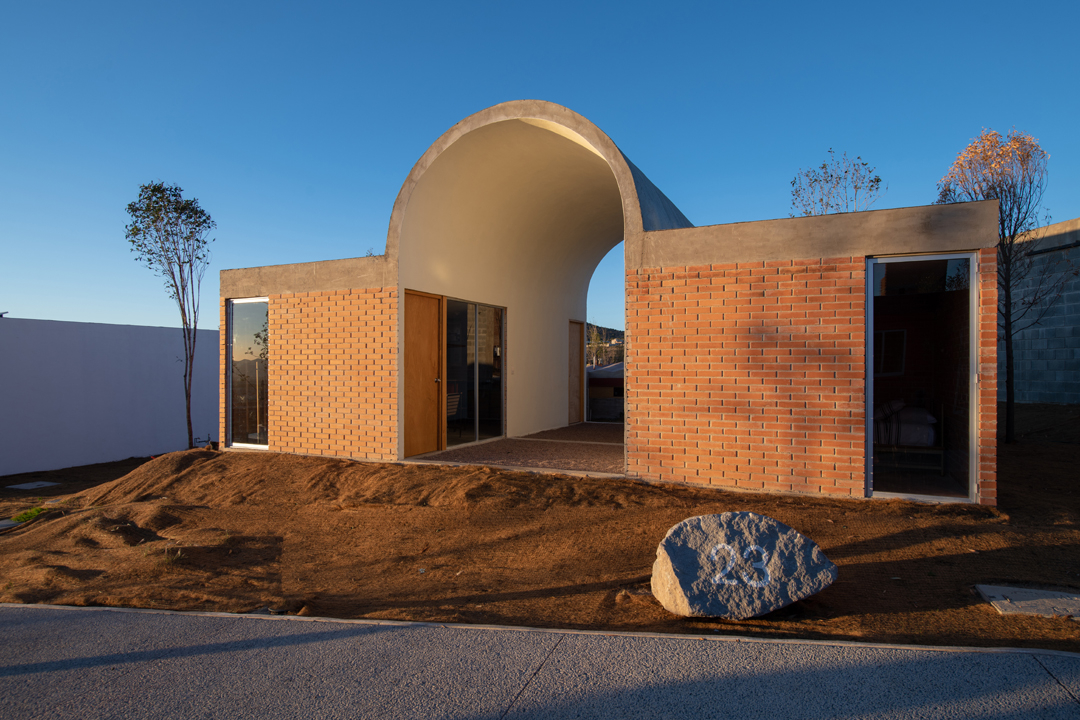 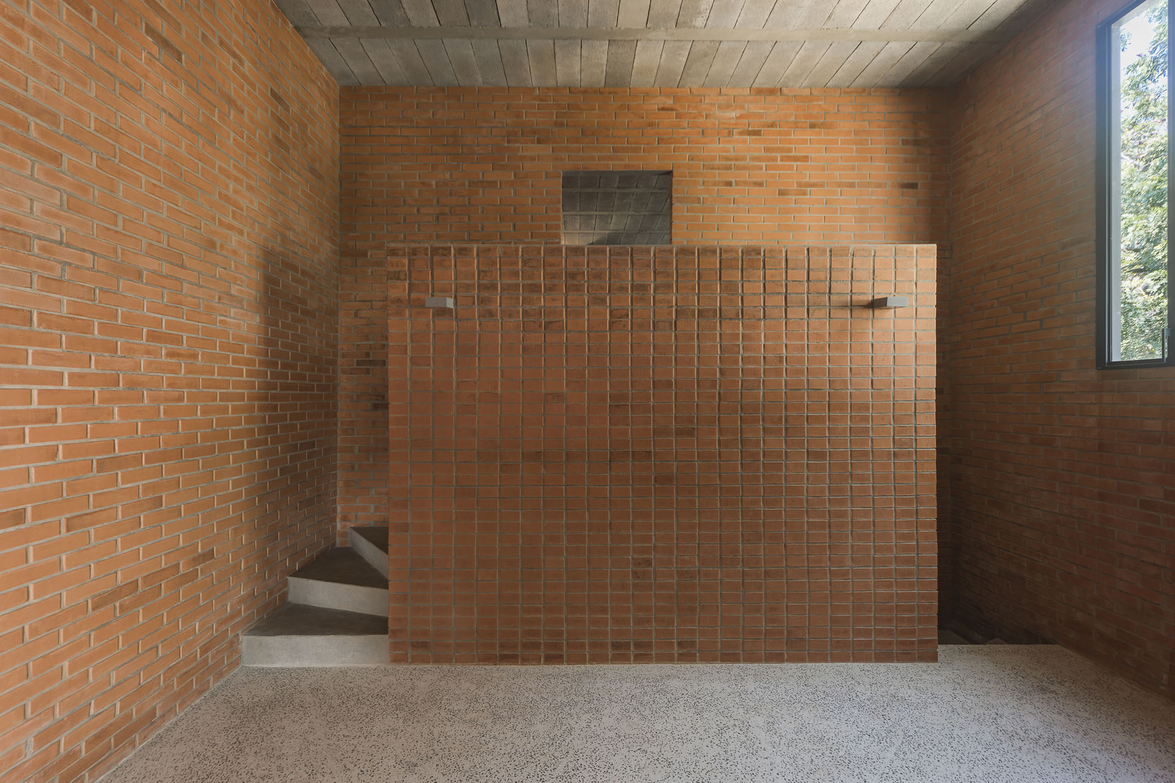 Wonne Ickx (Antwerp, 1974) studied civil engineering and architecture at the University of Ghent, Belgium and the ETSAM in Madrid, Spain. He continued his studies with a Master’s degree in Urban Studies from the Centre for Metropolitan Studies (CEMET) at the University of Guadalajara, Mexico. In 2006, he founded his own studio, PRODUCTORA, in Mexico City, together with Abel Perles, Carlos Bedoya, and Victor Jaime. PRODUCTORA has received many awards for their work, including the Young Architects Forum (2007) and Emerging Voices (2013) by the Architectural League of New York. In 2016, they received the Mies Crown Hall Americas Prize for emerging architects at the IIT and the Oscar Niemeyer Prize for Latin American Architecture. Amongst the many publications of the office, their first monograph by Arquine (2010) and the 2G monograph (2014) stand out. They recently published Being The Mountain, a book on the relation between modern architecture and topography with ACTAR and IIT.

Wonne Ickx has taught architecture and urbanism at several universities in Mexico, as well as Harvard, IIT, UCLA, and Rice in the US. He is founding director of LIGA, Space for Architecture, an independent platform that, since 2011, stimulates an interchange of ideas and investigation on contemporary Latin American architecture in Mexico City. He has been part of Arquine's editorial board since 2010.