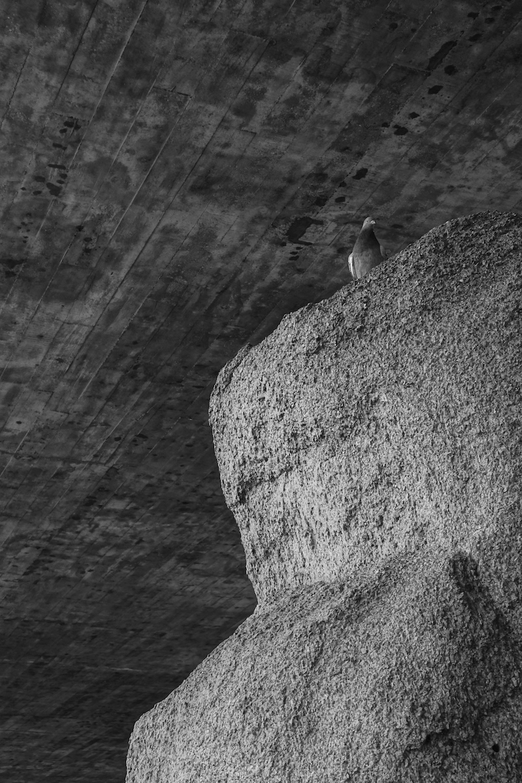 LIMINAL CREATURES/LIMINAL TOPOGRAPHIES
Rhetorics of Excess in the New World

Brazilian modernity was born “creaturely,” often through imaginary or fantastical beings, from Jean de Léry’s cannibales to Mário de Andrade’s Macunaíma. Triggered by creation (as Kreatur), taxonomy (as specimen), or tragedy (as monster), by rhetorical declination or extravagant imagery, the creature exposed our “animal reserve” and unsettled the space of reason to become a tool of translation in a modernizing society in search of a topical idiom. Yet, how does the creaturely operate in architecture? Partly motivated by the emergence of the creaturely as a ubiquitous trope in the post-humanities — from zoopoetics to the turn to ontology, this dissertation proposes an alternate genealogy of Brazilian modern architecture and complicates those categories that have been blithely applied to histories of modernization, including its teleological inevitability.

Polochons (double-headed pigs), monkeys, Birman cats, urubus (ravens), an inventory of cockroaches… but also, irrespective to exteriorities and Kingdom, half-living beings, herbariums and Brasilianas, epiphytes and geologies, an assemblage of alter-ecologies that facilitated provisional exchanges (and enchantments). The inflection that I place on the creaturely is aimed at unveiling a non-linguistic rhetoric of alterity that remained an enduring marker — often expressed in the form of taxonomical perplexities, already at work in the Age of Exploration — throughout Brazil’s twentieth century and helped articulate difference as newness.

Through a series of critical interventions that articulate subjects (human and otherwise), objects-artifacts, and their milieus, the dissertation hypothesizes that modernization in Brazil was the result of coexisting and often conflicting ontologies of figuration which were inextricably linked to, and operated on par with, strategies of spatialization. The dissertation thus traces the work of Italian-born Brazilian architect Lina Bo Bardi (1914-1992), framed alongside that of French sociologist Roger Bastide (1898-1974), and Czech-born philosopher and media theorist Vilém Flusser (1920-1991). The multifarious ways in which these protagonists have engaged the creaturely cannot be categorized as merely metaphorical but are rather to be understood as continuous with their strategies of resistance (social, cultural, political) — i.e. constitutively and not derivatively. The history of the creaturely modern foreshadows what Eduardo Viveiros de Castro calls a métaphysique cannibale. Is it therefore possible to conceive of architecture as a liminal creature?

Electronic version of the dissertation is available upon request: soaprograms@princeton.edu