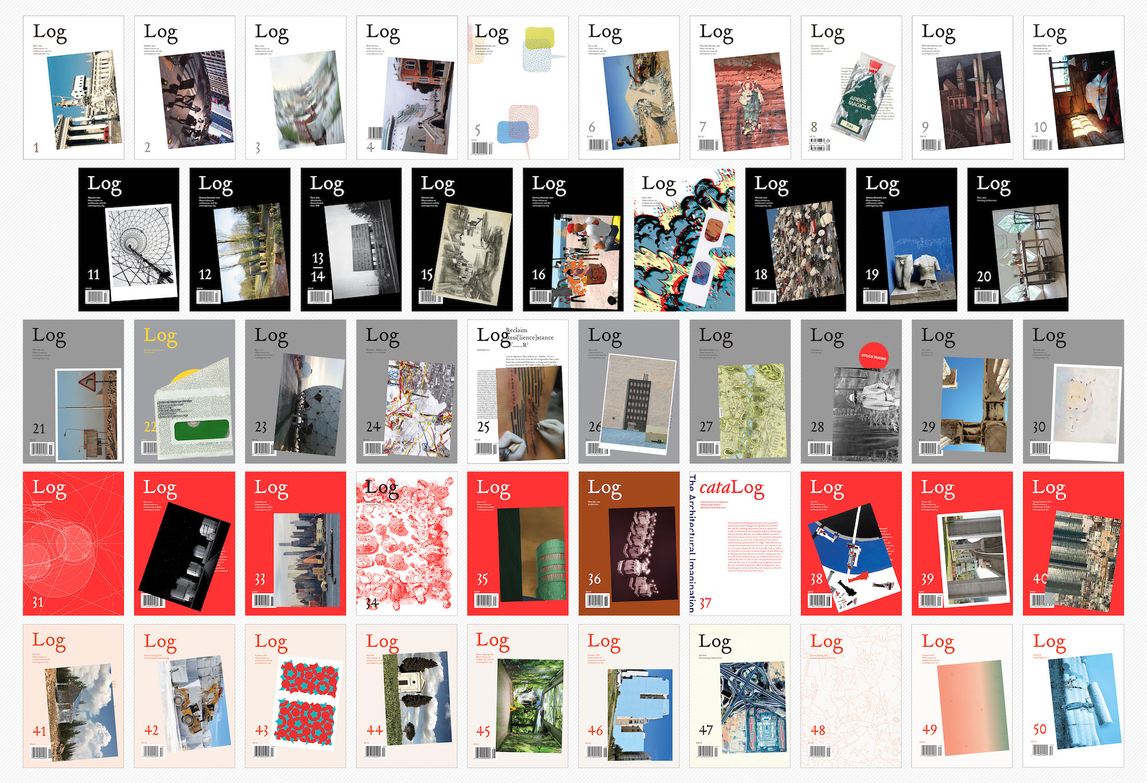 Cynthia Davidson is cofounder and executive director of the nonprofit Anyone Corporation, an architecture think tank in New York City, and editor of the international architecture journal Log, which she launched in 2003, and the former ANY magazine, an architecture theory tabloid (1993–2000). She is also responsible for more than 40 books in print, including 24 books in the Anyone project’s Writing Architecture series, published with MIT Press. She co-curated “The Architectural Imagination,” an exhibition of speculative projects for Detroit shown first in the US Pavilion at the 2016 Venice Architecture Biennale, and started the pop-up architecture gallery Anyspace in New York in 2017. Davidson is currently visiting faculty at Princeton University School of Architecture and in the Graduate Architecture and Urban Design program at Pratt Institute in Brooklyn. She has also taught at Cornell University’s College of Architecture, Art and Planning program in Manhattan. The American Academy of Arts and Letters recognized her work with its Architecture Award in 2014.