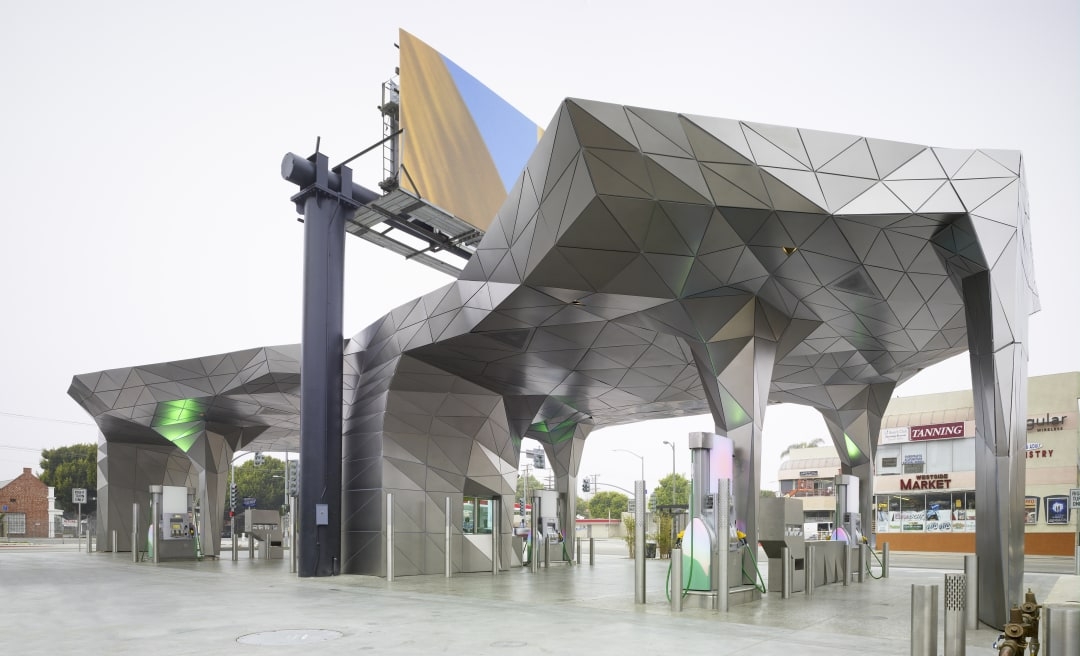 Hispanic Heritage Month is a great time to start a conversation about the visibility of Latinx designers in the field of architecture. According to NAAB, only 8.5% of the total architectural workforce, and 5.9% of AIA membership, identifies as Hispanic or Latinx.

A study titled "Where Are My People? Hispanic & Latinx in Architecture", part of a larger series on diversity in architecture compiled by the Association of Collegiate Schools of Architecture (ACSA), highlights a lack of recognition for Hispanic & Latinx architects in the profession's highest honors (AIA Gold Medal, AIA/ACSA Topaz Medallion, Pritzker Prize, and ACSA Distinguished Professor). The author states, "...On the whole, [statistics] indicate that while schools are currently enrolling Hispanic/Latinx students at adequate numbers this does not transfer directly to the profession."

We would like to take this opportunity to recognize and highlight the work of five exceptional Hispanic/Latinx architects.

Helios House by MPdL Studio, a design firm founded by Venezuelan-born architect Monica Ponce de Leon, boasts the title of the first LEED-certified gas station in the country. Sitting at the intersection of two major North/South and East/West crossroads in Los Angeles, the location was previously the site of a gas station. One of the project's goals was to upgrade the original station in an environmentally friendly manner by upcycling and recycling whenever possible. Solar panels covering the canopy's roof, energy-efficient lights and sensors placed throughout, and prefabricated stainless steel panels that conserve labor costs and reduce material waste are just a few of the structure's sustainable features. Helios House won a design award from AIA Los Angeles and a Grand Clio Award for Design.

Other projects featured in the article include: