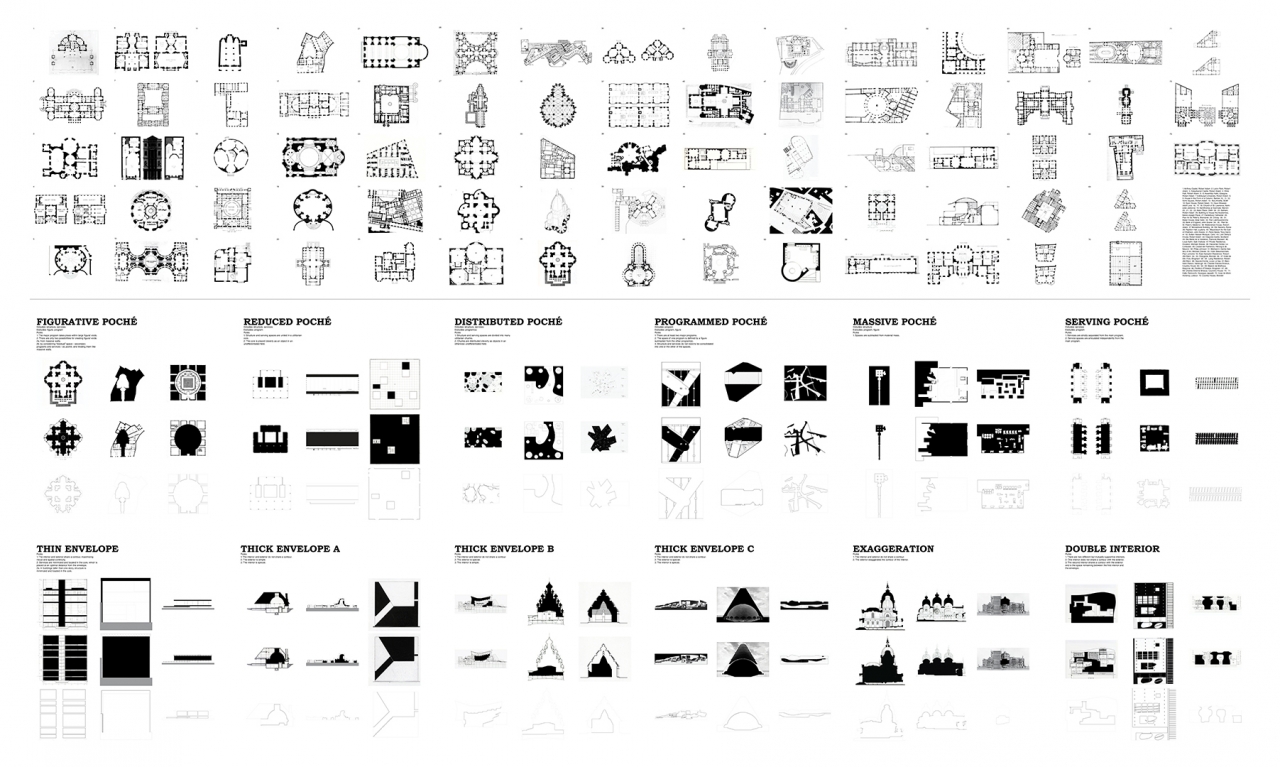 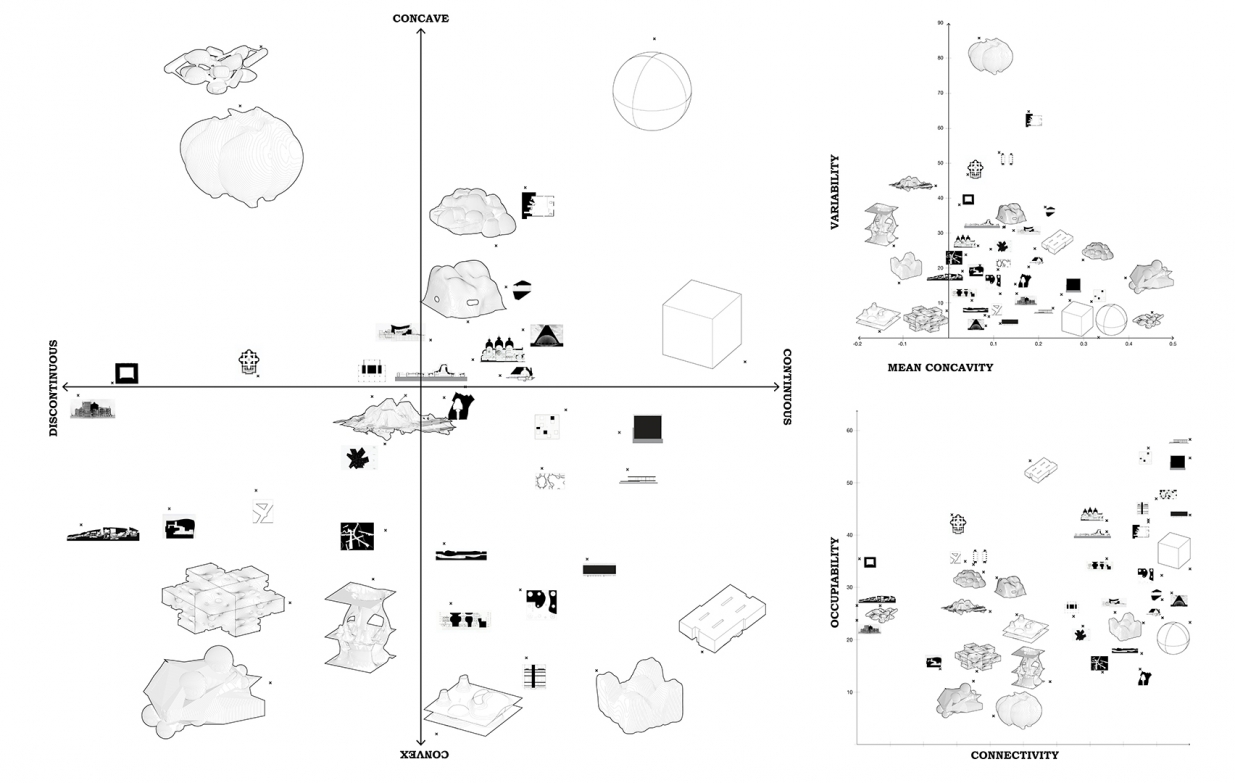 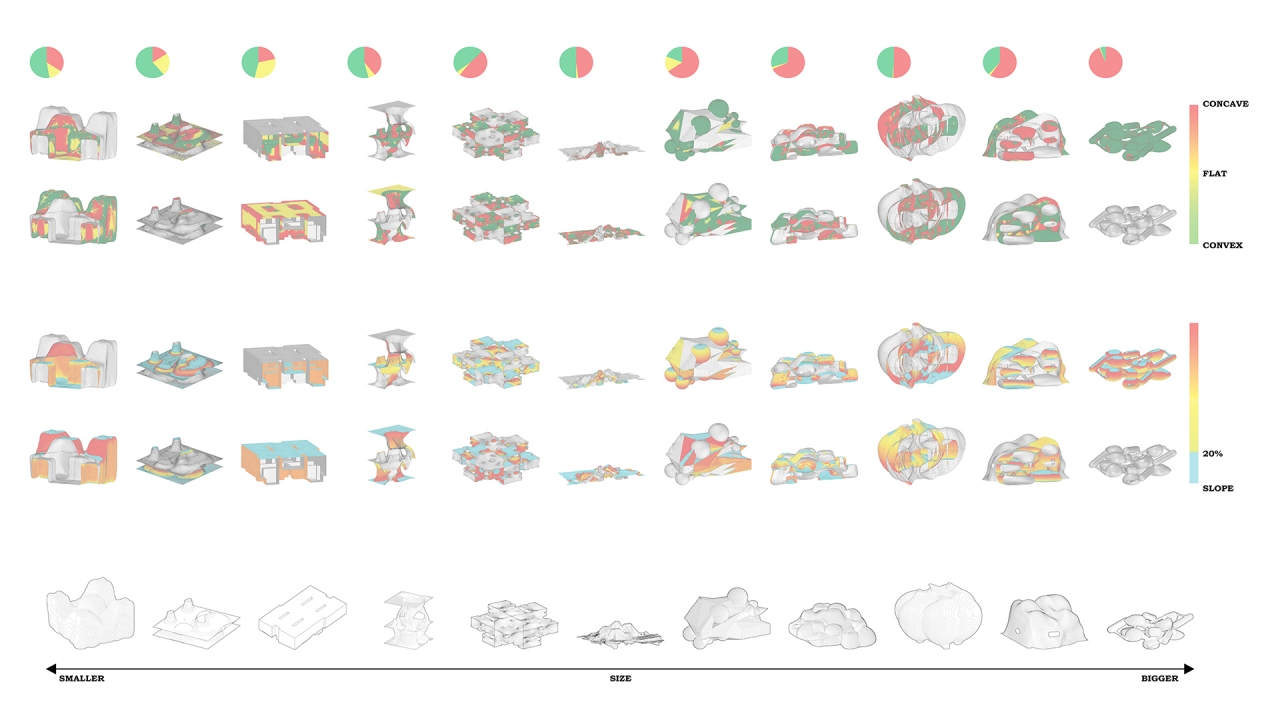 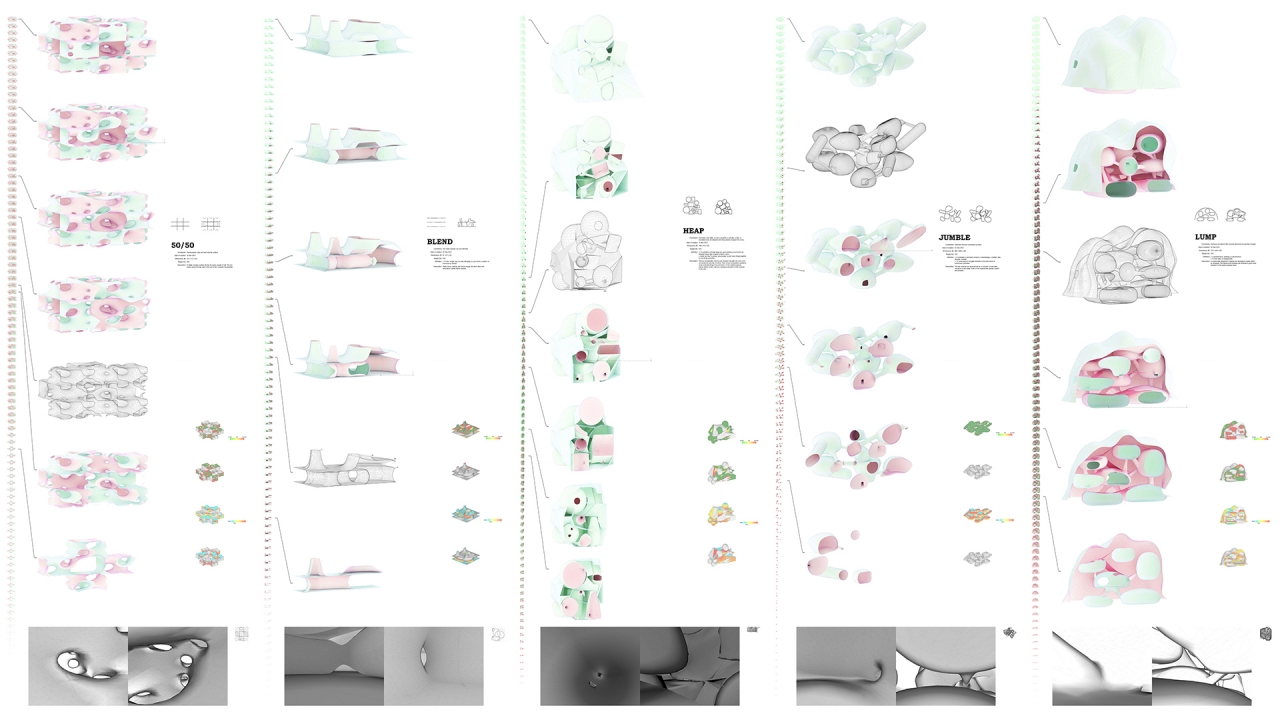 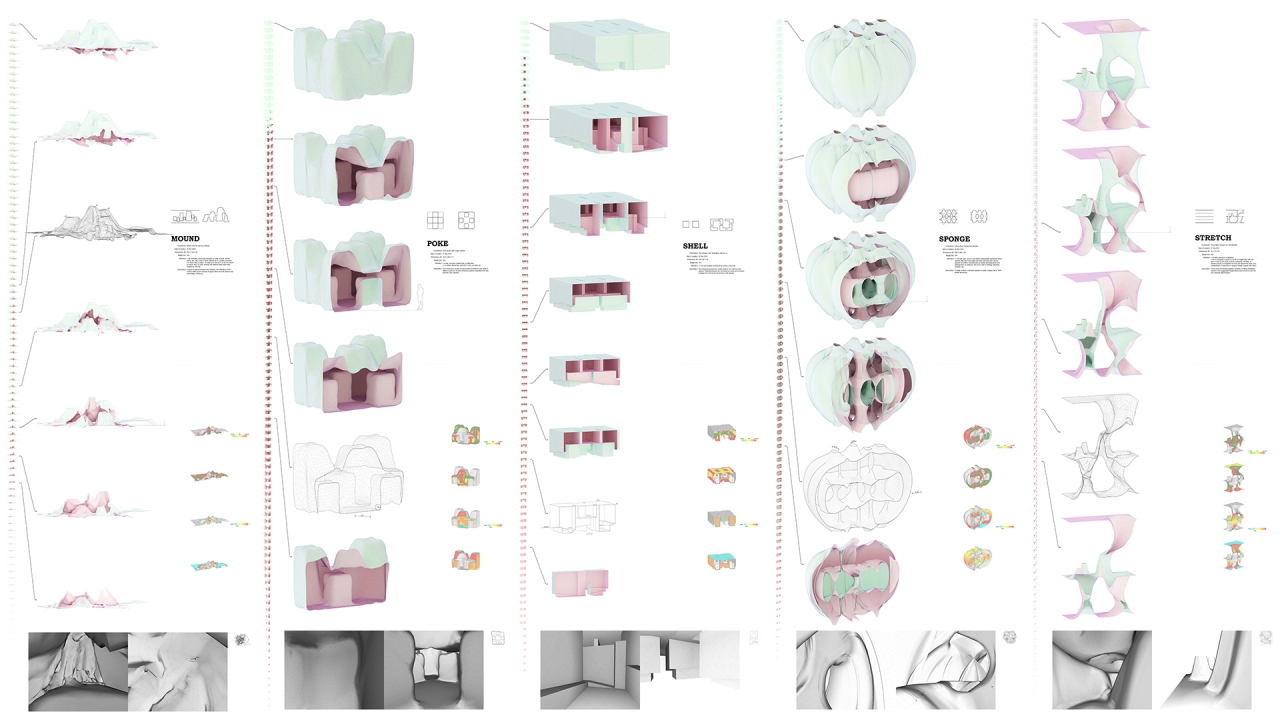 If poche is the fat of architecture, I propose a non-fat architecture where a <1% of poche is put to maximum effect. Poche mediates contradictory spatial desires by eating up differences. Its thickness allows for conflict between interior and exterior contours, as shown in Robert Venturi’s diagram of the baroque church, as well as for conflict amongst various interior contours, as shown in Robert Adam’s penultimate design for Luton Park. In other words, poche is the necessary waste between two or more figures.

With the triumph of the structural frame in the first part of the 20th century, poche disappeared and was scorned by Modernists for its inefficiency.  In the 1970s, poche returned in the work of architects such as Michael Graves and Robert Venturi as figuration became a concern within a deliberately anti-modern agenda. However, the use of poche and figuration by these architects was both far too abstract and far too traditional. Working primarily in plan and flat axonometric drawings resulted in simple extruded figures. They ended up repeating classical forms within a Modernist construction methodology, making the existence of the poche all the more ironic. This poche also reinforced traditional spatial relationships of servant-served in which the leftover space contained structure, storage or mechanical services.

The scorn that Modernism placed on poche lives on today in the modern ideals of continuity and transparency. The wasted space of the baroque or neoclassical plan due to structural masonry is untenable within a modern design ethos. However, it is an error to call the kind of spaces which result from the use of poche - i.e., intricate, continuous surfaces, convex forms, and the existence of great variety and conflicting desires within a single body - guilty by association. I propose a non-fat poche which, as a premise, re-imagines the traditional solid-void relationship as a relationship between positive spaces separated by the thinnest possible contour. What physically remains of poche is the minimum thickness of its curving and intricate surface.

Nonfat poche folds a traditional idea of surface-ruled, figural space into a contemporary sensibility of continuity. For every convex curve, there is an equal and opposite concave curve in all three dimensions thus liberating the figure from the plan and the wall. The surface of every figure is another figure on its obverse side, subverting traditional relationships between inside and outside, front and back, and top and bottom.