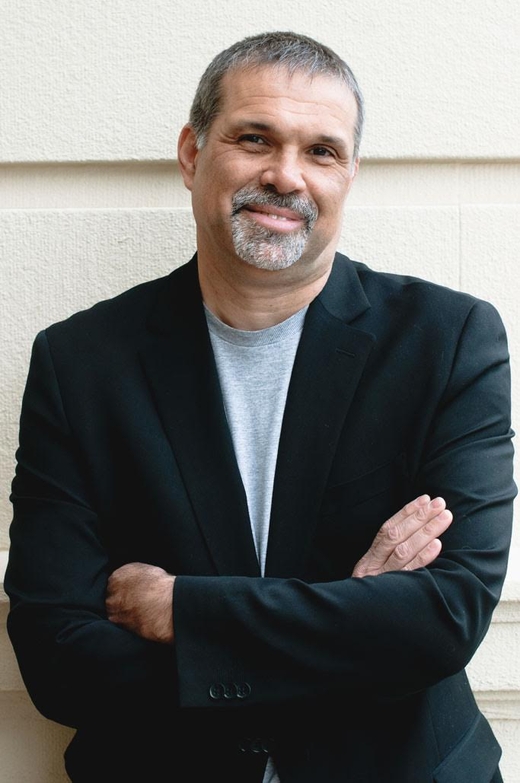 Fred Bernstein entered Princeton hoping to become an architect. When he graduated from the School of Architecture in 1977, his chosen career seemed out of reach. He pursued other interests, as a journalist and lawyer, but for the last 20 years his main occupation has been writing about architecture. He has published more than 500 articles in the New York Times and hundreds more in such publications as Architectural Record (where he is a contributing editor), Architectural Digest, Archinect, Landscape Architecture, and the Architect’s Newspaper. His focus recently has been buildings' embodied energy, which can be a bigger contributor to climate change than operational energy, but which architects too often overlook, sometimes in deliberate acts of "greenwashing".