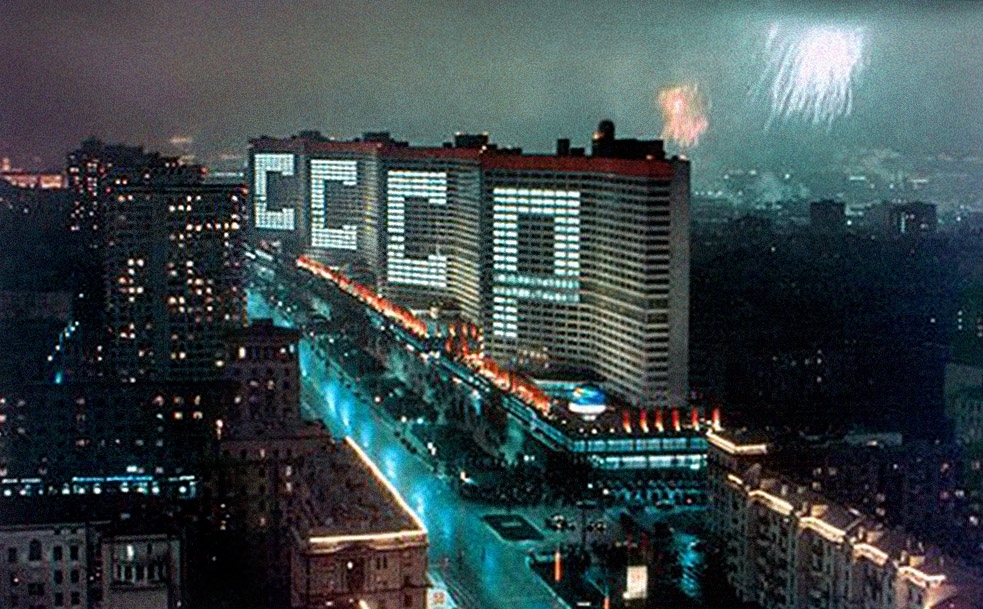 Komp’iuter Architecture(s) composes an architectural history of Soviet computerization during the Cold War. Organized in five roughly chronological chapters, it charts the multiplicity of architectures engendered by the introduction, dissemination, and mediatization of the digital electronic computer in the USSR during the Khrushchev and Brezhnev years (1953–1982): from prototyping laboratories, national exhibition pavilions, secret industrial cities, and educational institutions, to the first computer centers, data networks, architectural algorithms, and computer-aided design institutes. Bringing together archival material from two hitherto separate scholarly domains, originating in both Russia and the United States, this transatlantic account seeks to dismantle prevailing historiographic narratives that have traditionally interpreted computers and their adoption by designers towards creative ends as an exclusively North American or Western European invention.

Arguing for the urgency of a global history of architectural computing, the dissertation assembles and analyzes the uncharted contributions of Soviet architects, town planners, and engineers who formed strong coalitions with mathematicians, cyberneticists, and computer scientists to devise the spatial organization and mediatized image of the Soviet Information Age. While historical in nature, this project ultimately seeks to shed light on contemporary debates on the political and social frictions engendered by the deployment of digital technologies. The undertheorized side-effects of this ongoing process are exemplified by such familiar spatial tropes as those of “smart buildings,” “urban intelligence,” “data-driven planning,” the “Internet of Things,” or even the supposedly dematerialized “cloud” — all of them so omnipresent to the point that they have effectively become invisible, let alone challenged.

A copy of the dissertation is available, for viewing only, in the main office (Room S-110) and the PhD Room.