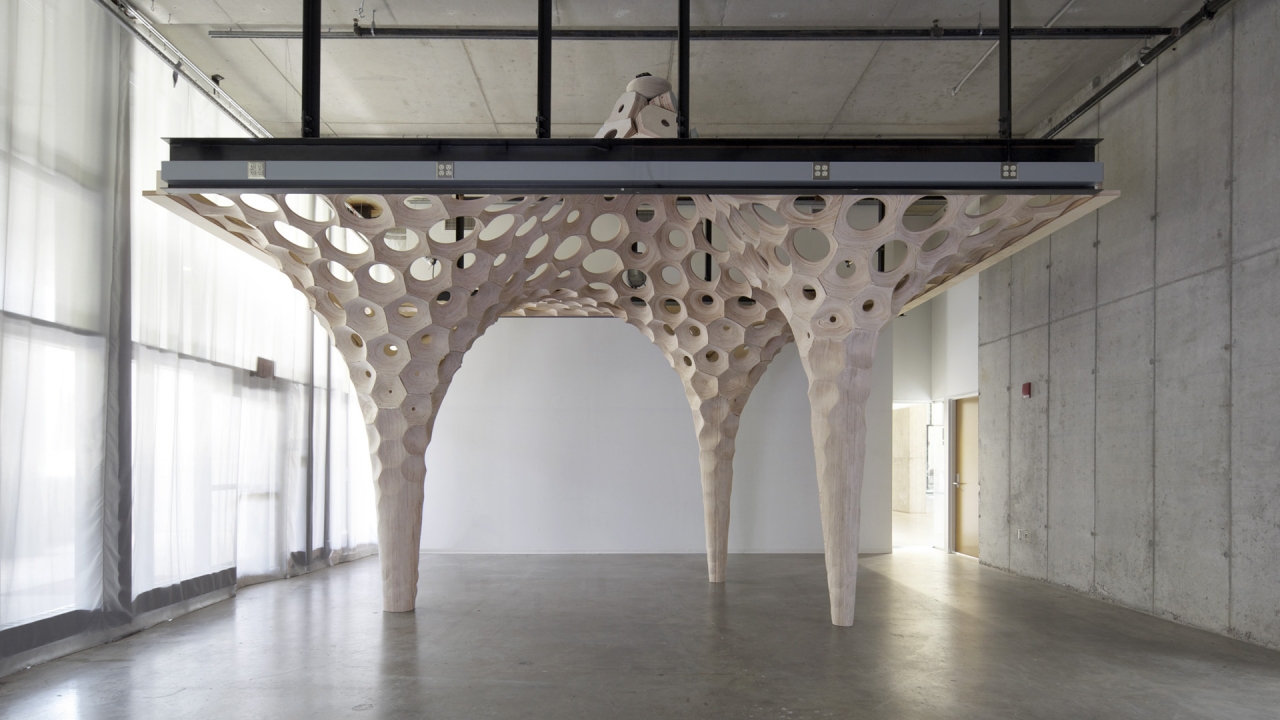 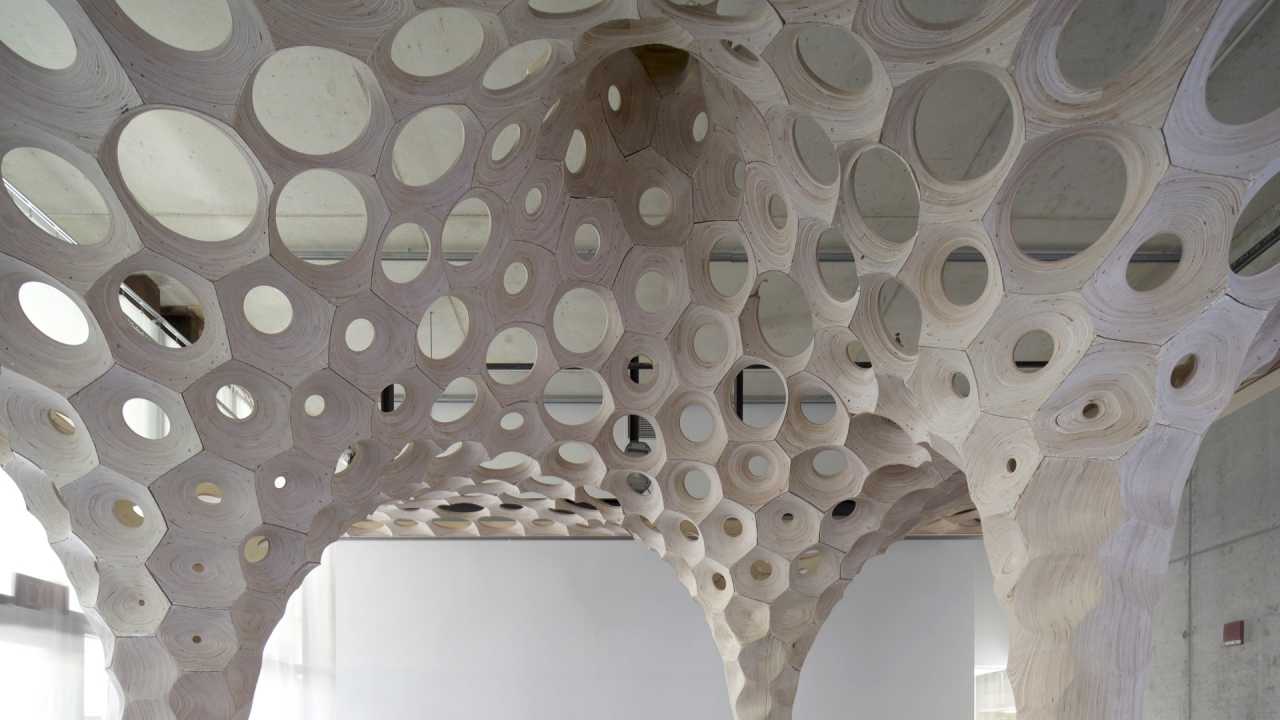 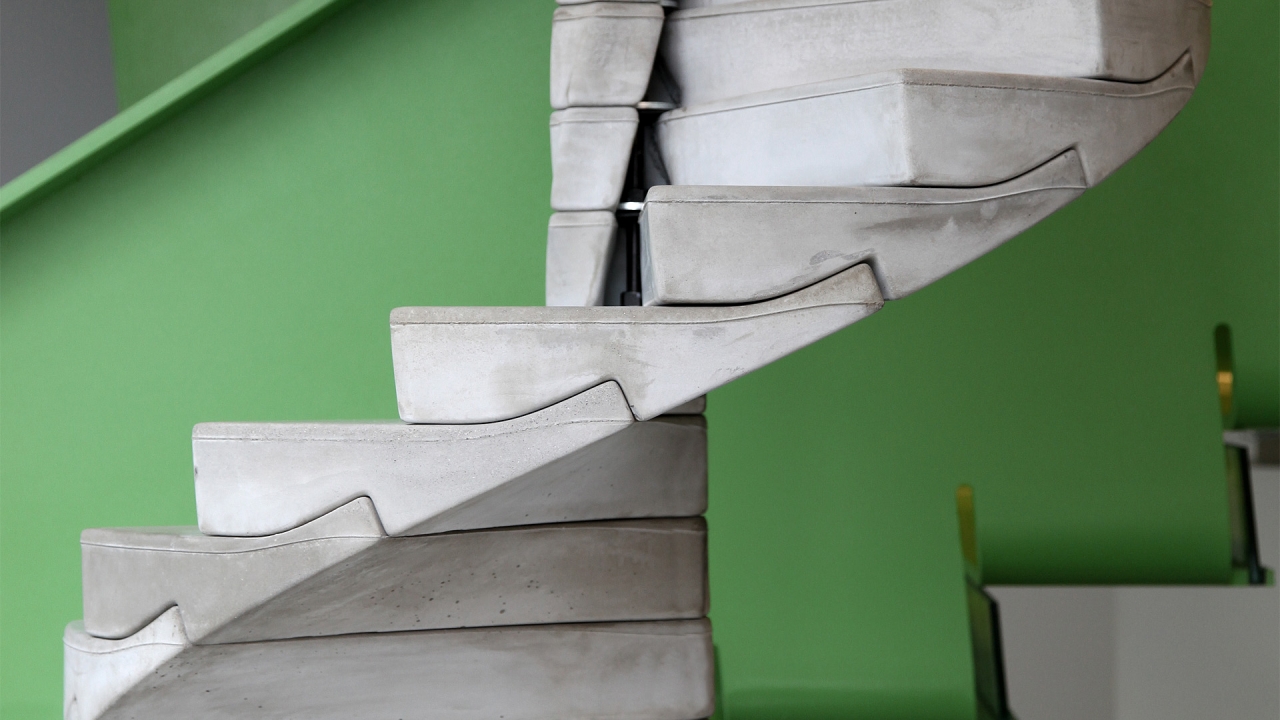 "The Architectural League Prize is one of North America’s most prestigious awards for young architects and designers. The Prize, established in 1981, recognizes specific works of high quality and encourages the exchange of ideas among young people who might otherwise not have a forum. Each year the Architectural League and the Young Architects + Designers Committee organize a portfolio competition. Six winners are then invited to present their work in a variety of public fora, including lectures, an exhibition, a catalogue published by Princeton Architectural Press, and here on the League’s website...

The Young Architects + Designers Committee, a group selected each year from past winners of the League Prize, is responsible for developing the program’s theme and selecting competition jurors. This year’s committee members were Benjamin Aranda, Seung Teak Lee, and Michael Szivos. The theme, Range, reflects the committee’s perception of young architects’ careers as explorations of 'potential boundaries with practices that are radical, that search the edges of the discipline to find its limits.' The committee called for designers to express 'the range [they] operate within and how that range reacts as [they] encounter perceived limits of the profession.' The winning designers explored the formal and methodological possibilities of “range” from large-scale landscapes to intricate objects."

Clifford and McGee's studio shelf design will cover a wall and fill it with models of past projects, products for sale, and a book they have designed for the exhibition titled "Range," a portfolio of Matter Design with reference images on the left, and project images on the right (showing their "range").

The exhibition, at the Sheila C. Johnson Design Center, Parsons The New School for Design, 66 Fifth Avenue, will be on view from June 25 to August 1, 2013.