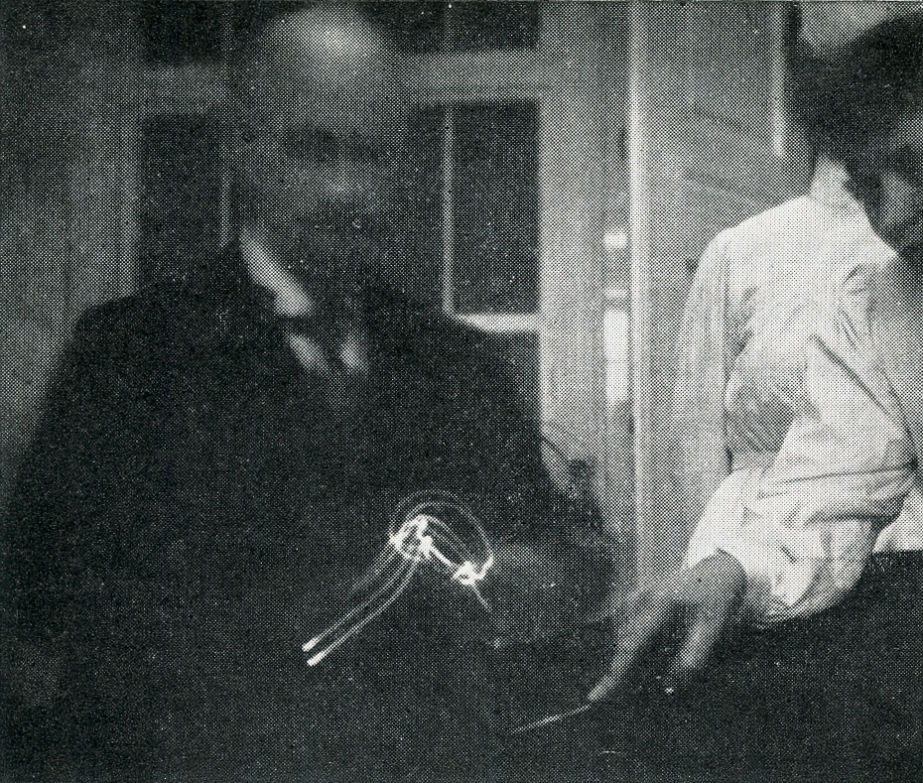 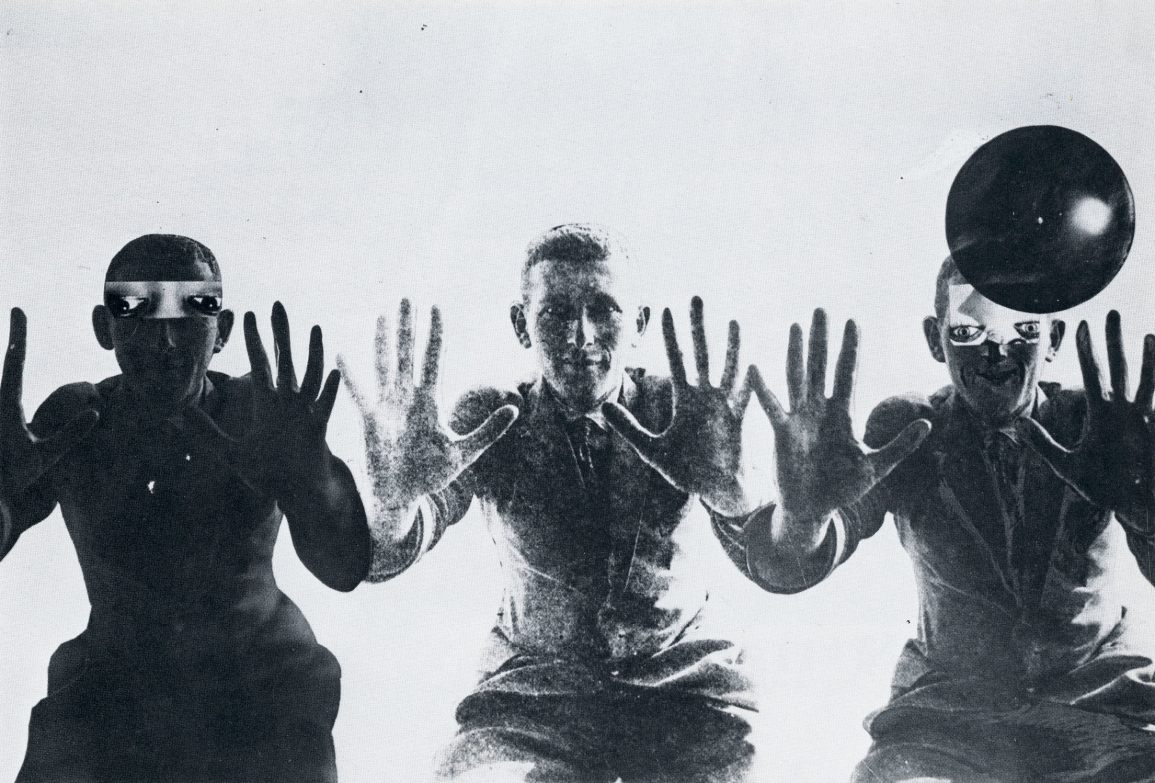 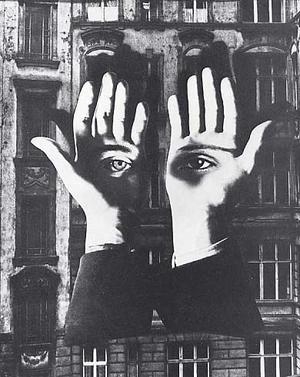 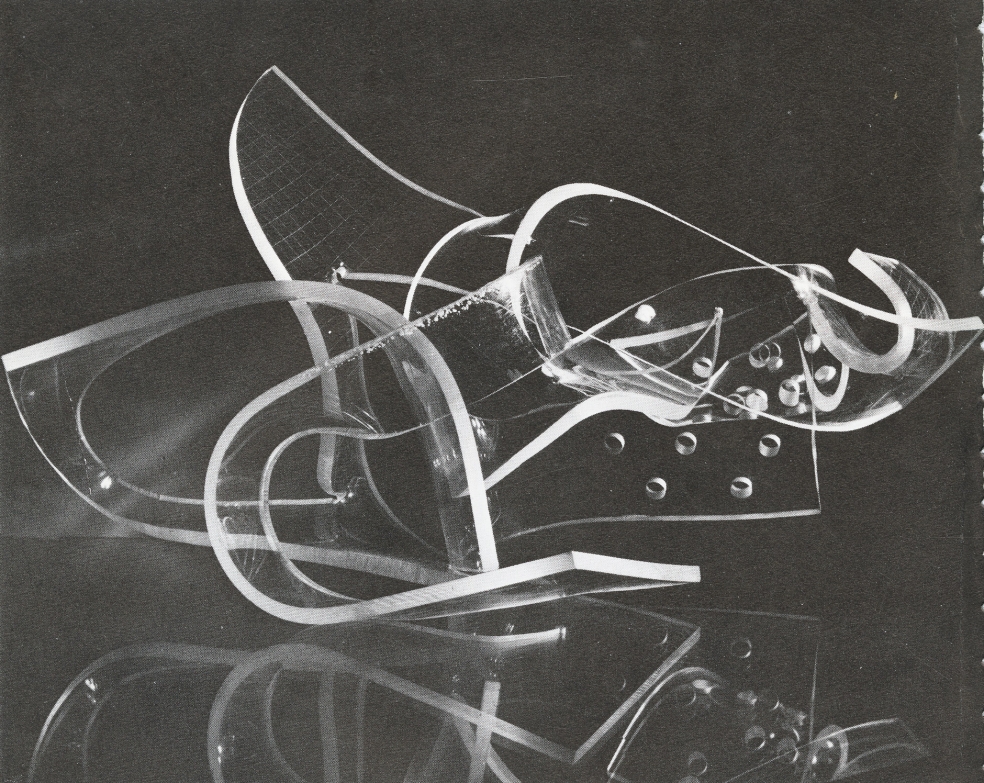 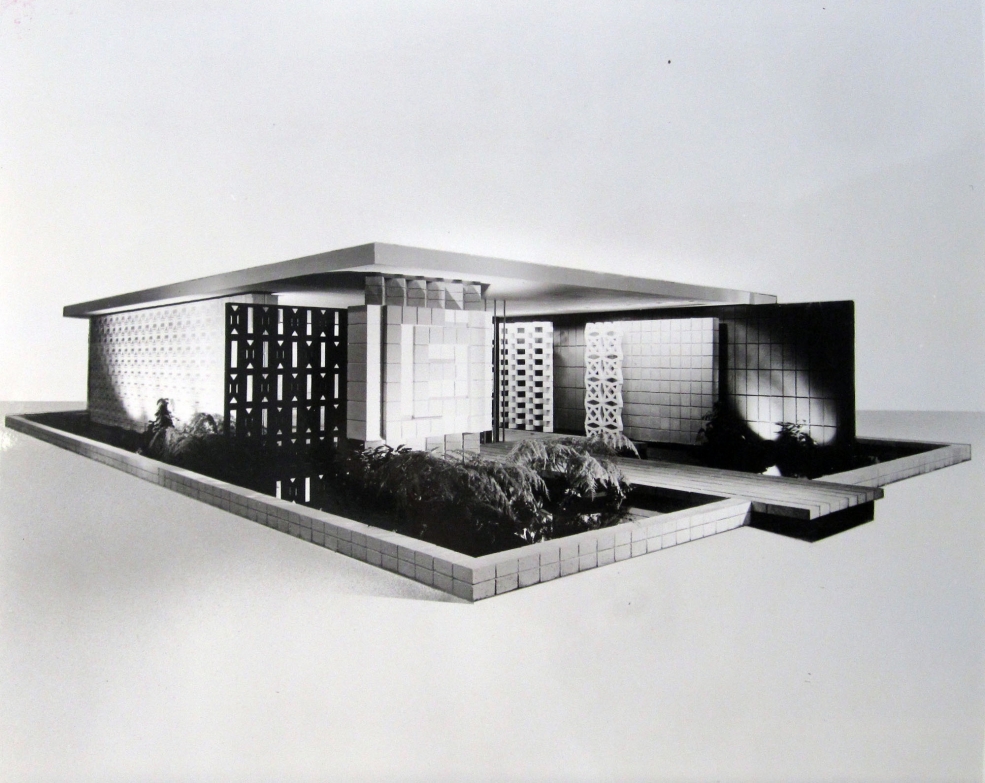 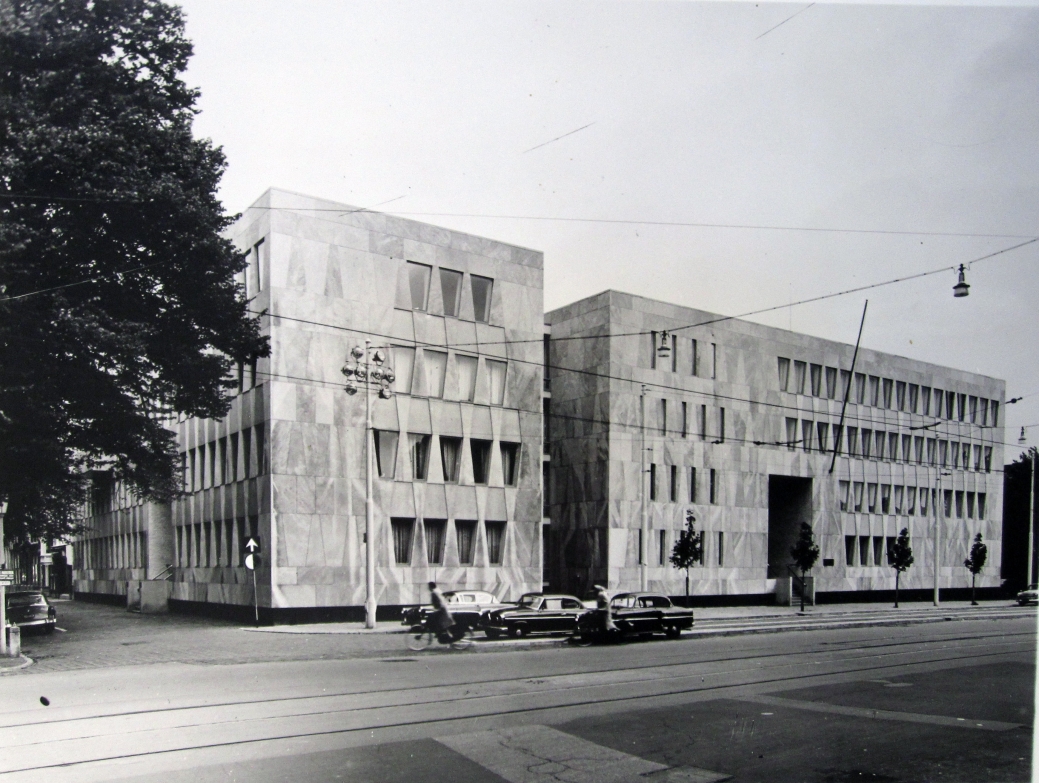 This study is an attempt to bring new light and gain a different perspective for the understanding of postwar architecture. Right after the Second World War, modern architecture entered a period of self-affirmation and defense of past accomplishments while being contested and opposed. The forerunners of modern architecture slowly moved from prominent attacking positions—which originally qualified their proposals as avant-gardist— to defensive ones, abandoning in turn many of the interwar normative precepts such as the banishment to ornament. Architectural discourse glided constantly between epideictic oratory, forensic debates, and deliberative opinions, challenging the persuasive capacity of its protagonists. Modern architecture was no longer about utopia but about eloquence.

Meanwhile, the increasing sophistication of industrial modes of production expanded the aesthetic palette of architects combining standardization and expressive freedom under the same paradigm: new techniques and materials—plastics, polished metals, acrylics, or plywood just to name a few—flooded the market after the efforts of war economy. Beginning with the arrival of the European émigrés to the United States, this dissertation examines the influence of the industrial rhetoric of affluent societies in the development of postwar architecture, paying close attention to the adjustment of classical modernism and the frictions between emerging interpretations to legitimize their views within an international context.

Rhetoric constitutes a privileged field to face this challenge. It not only provides an organizational method—the five chapters of the dissertation follow the classical and still widely accepted organization of rhetoric studies that was first proposed by Quintilian in his Institutio Oratoria (I a.d.)—but also an epistemology: hidden behind literary metaphors, dialectic persuasiveness, and material gaiety stand many of the cultural and ideological assumptions that are historically relevant to understand the transition between the avant-gardes and postmodernism.

Beginning with technological and industrial achievements—Inventio—, the first chapter analyzes how an aesthetic consideration of mechanization triggered a reappraisal of geometric patterns and ornaments as legitimate companions for modern architecture. The second chapter—Dispositio—investigates the historical origins of fundamental concepts and expressive techniques of postwar architecture (such as texture) and their gentle assimilation in the architectural vocabulary. Starting with Moholy-Nagy’s posthumous book Vision in motion (1947), this chapter examines the indebtedness of those concepts to the artistic avant-gardes and the ideological transformations they required. The third chapter—Elocutio—deals with the debates around the never fully accepted vision of modern architecture as a style. Originally rejected by some of the harbingers of modernity such as Sigfried Giedion, the coiners of the label “International Style” Henry Russell-Hitchcock and Philip Johnson felt compelled to fine-tune their original syllogisms in order to respond to the new techno-cultural situation. Eventually, as every style, indeed relied in a codified grammar that had to be recalibrated to face the new challenges that society was experiencing.

The fourth chapter departs from the revival of past architectures—Memoria—to gain new impulse for architecture production. The incorporation of the prehistory of the modern movement to the discourse through formerly disregarded figures—such as Louis Sullivan or Antoni Gaudí—, together with the demystification of foundational ones—Adolf Loos—also contributed to the expansion of the architectural lexicon. Finally, the last chapter—Pronuntiatio—pays attention to the sculptural effervescence and material gesticulations of architects such as Marcel Breuer, Edward Durrell Stone, Minoru Yamasaki, or Ernesto Nathan Rogers among others. The use of lattices, patterns, and textures in façade compositions materialized what Alois Riegl termed as Unendlich rapport, a continuous tissue of geometric abstract motifs that characterized the architecture of the period. The reemergence of ornament in postwar architecture constitutes a paramount historical stratum in the archaeology of postmodern architecture.