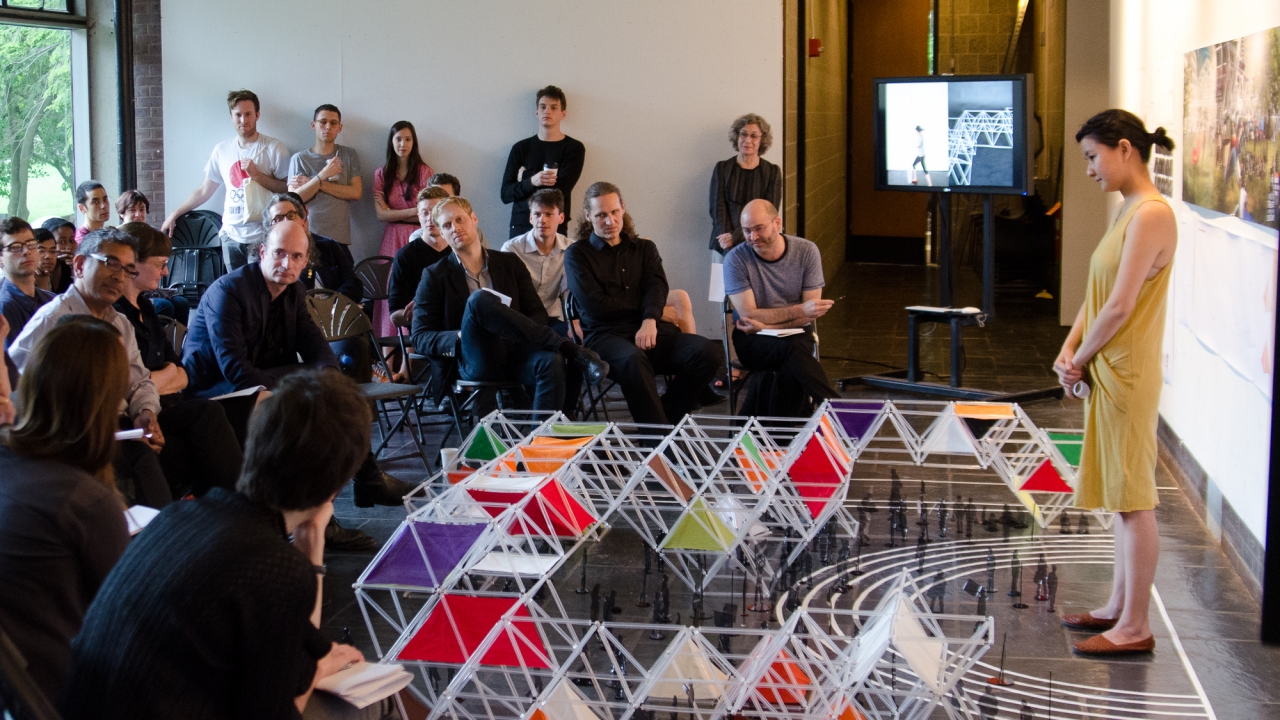 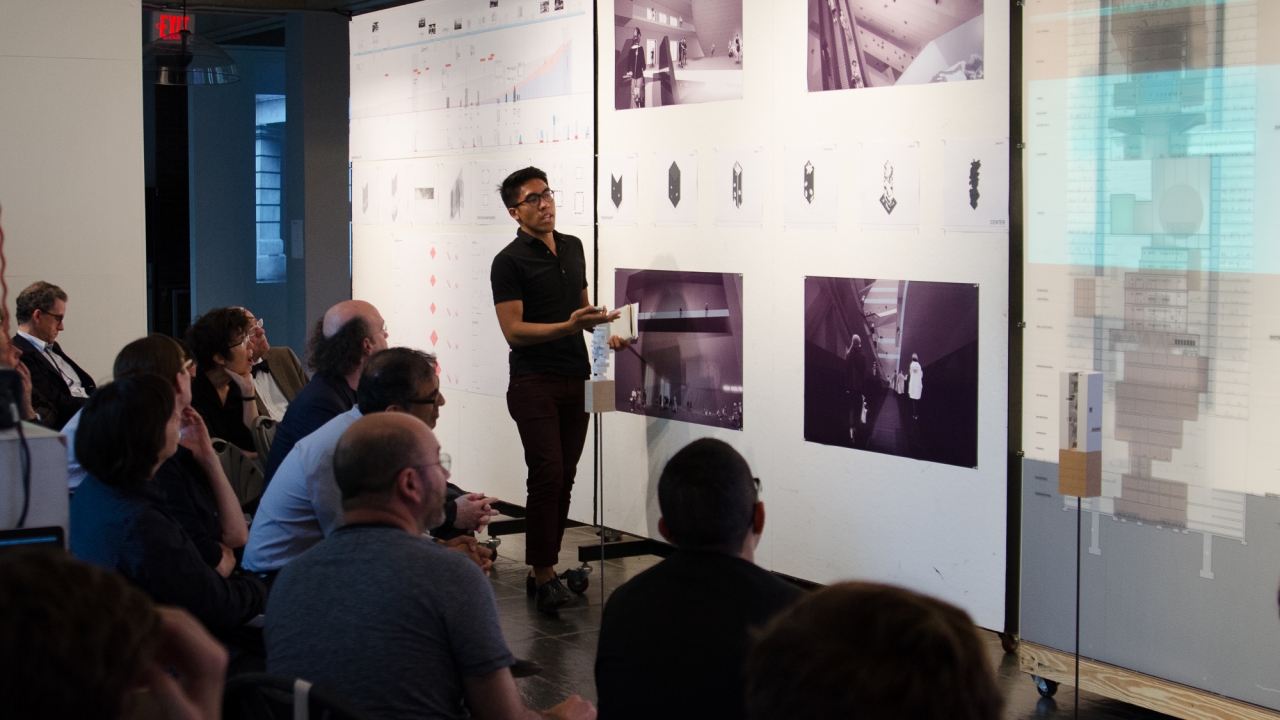 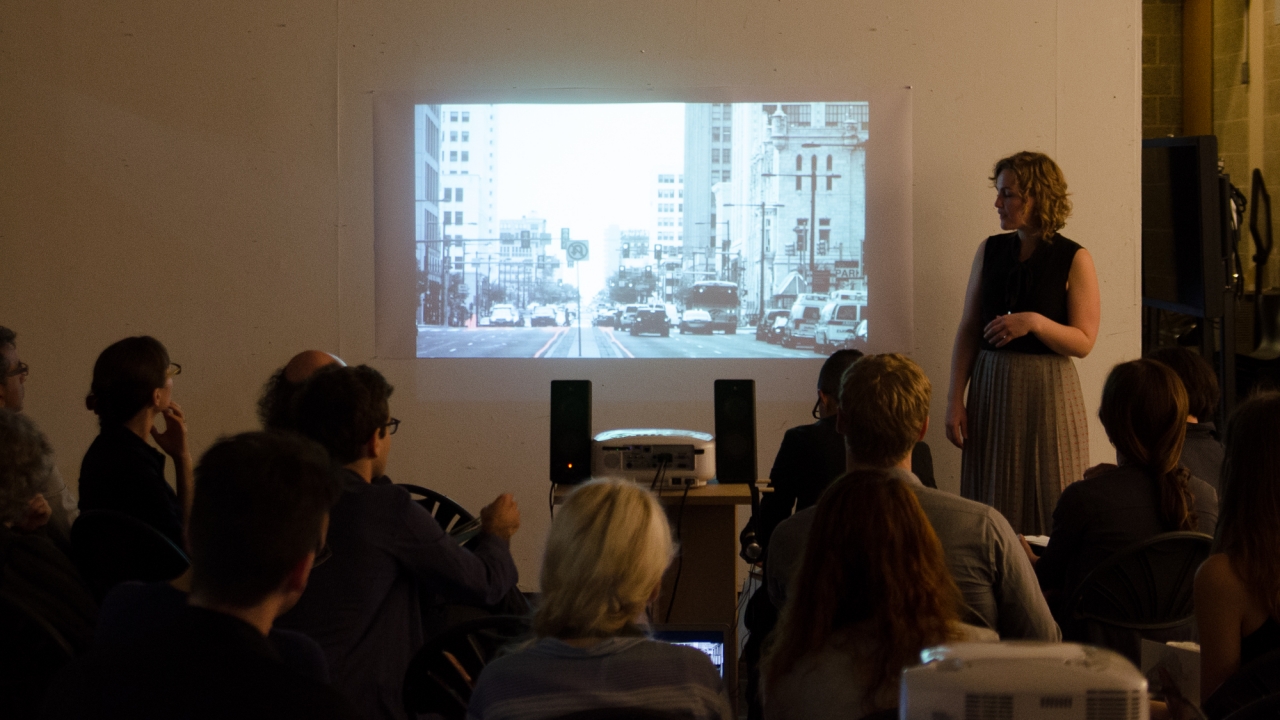 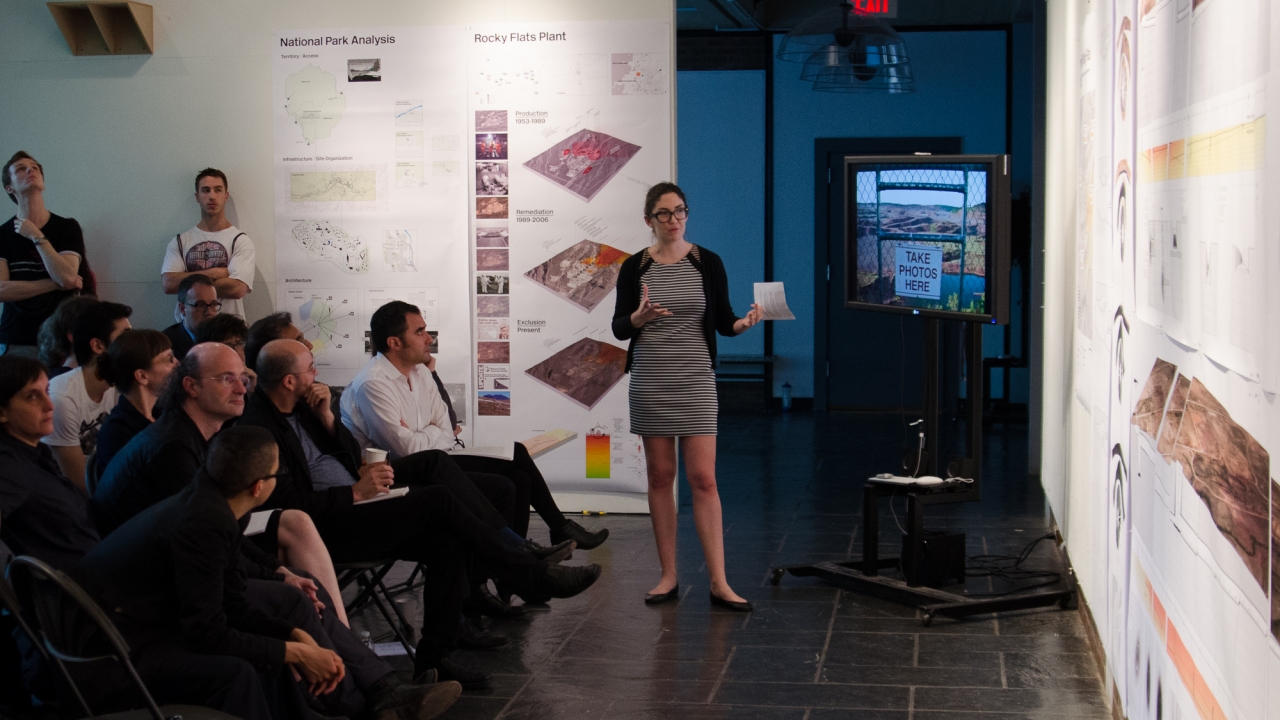 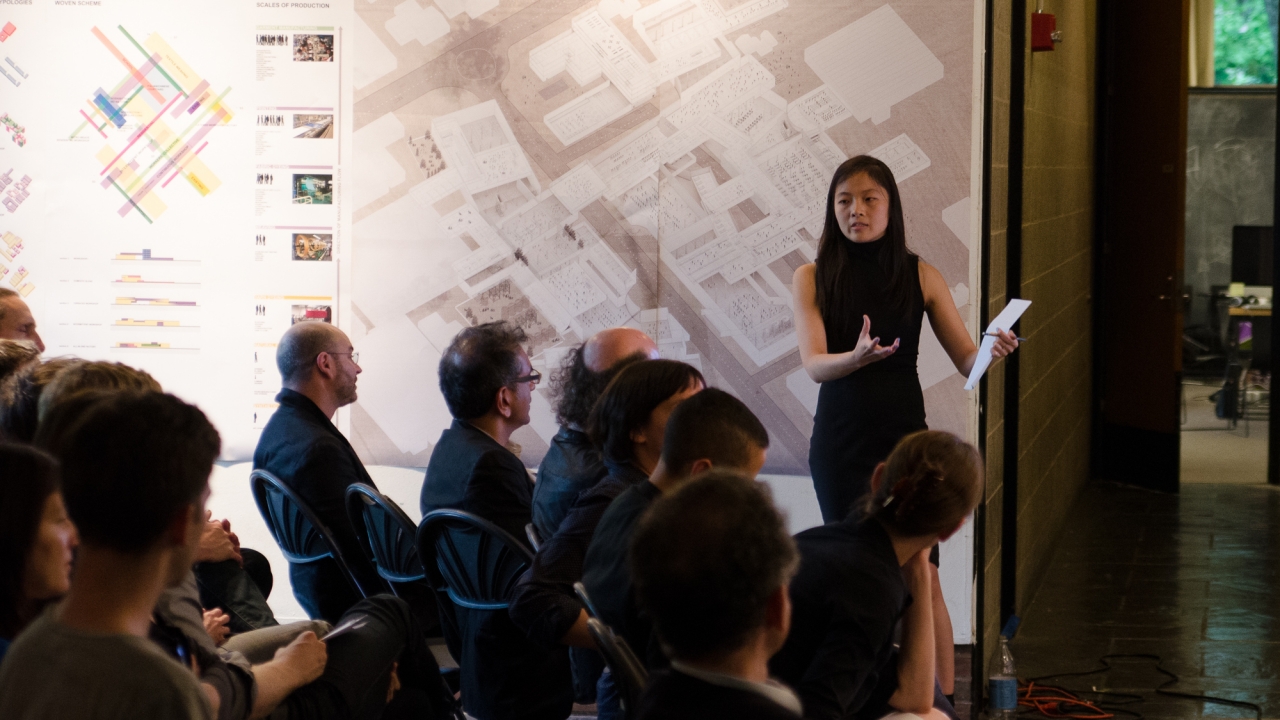 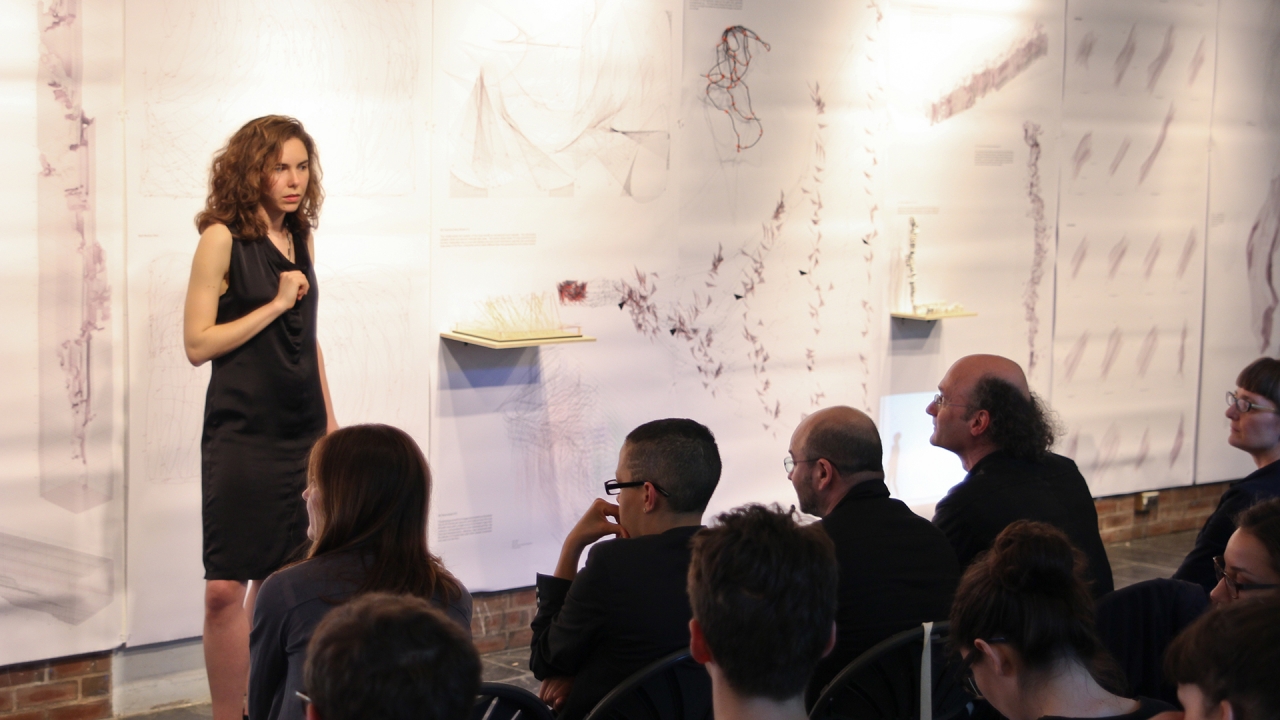 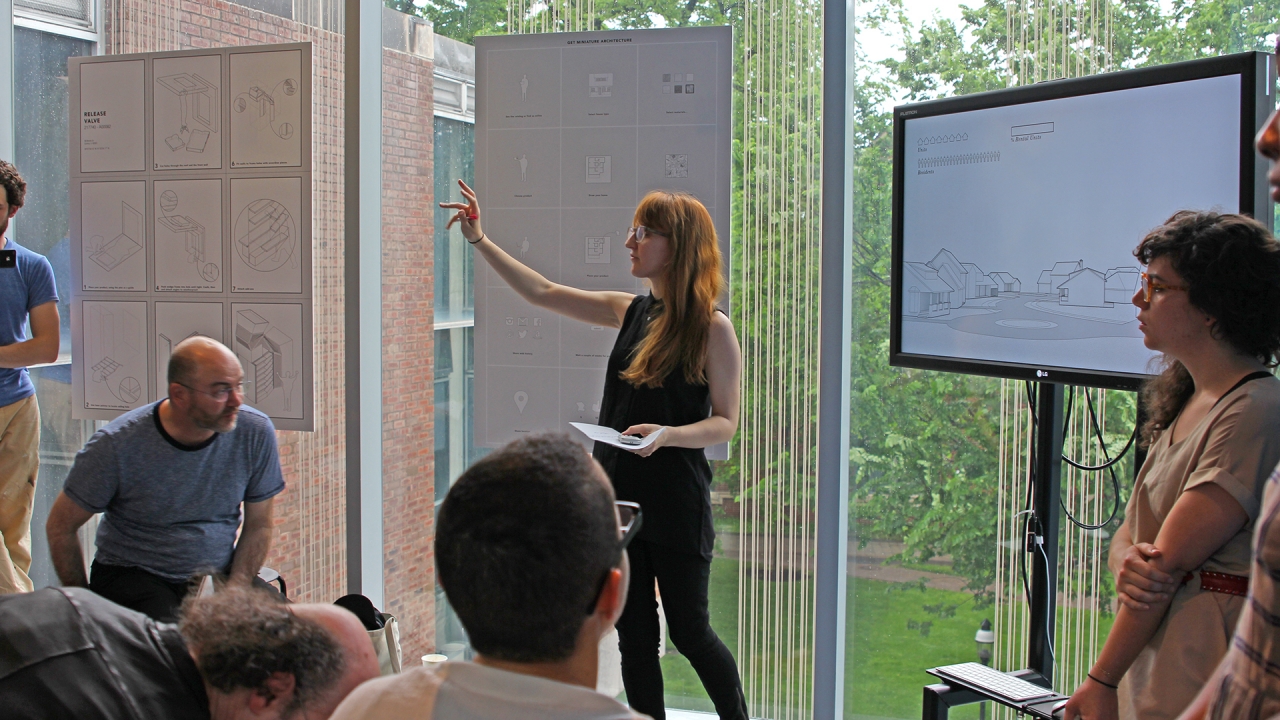 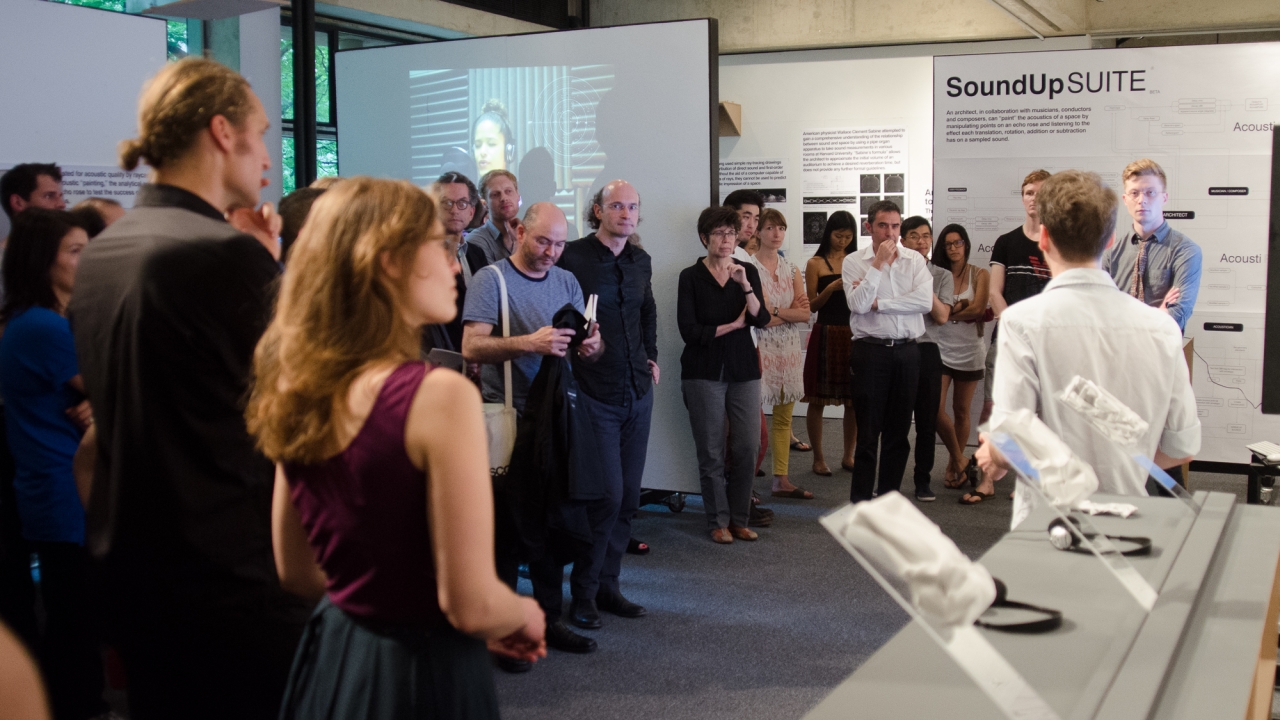 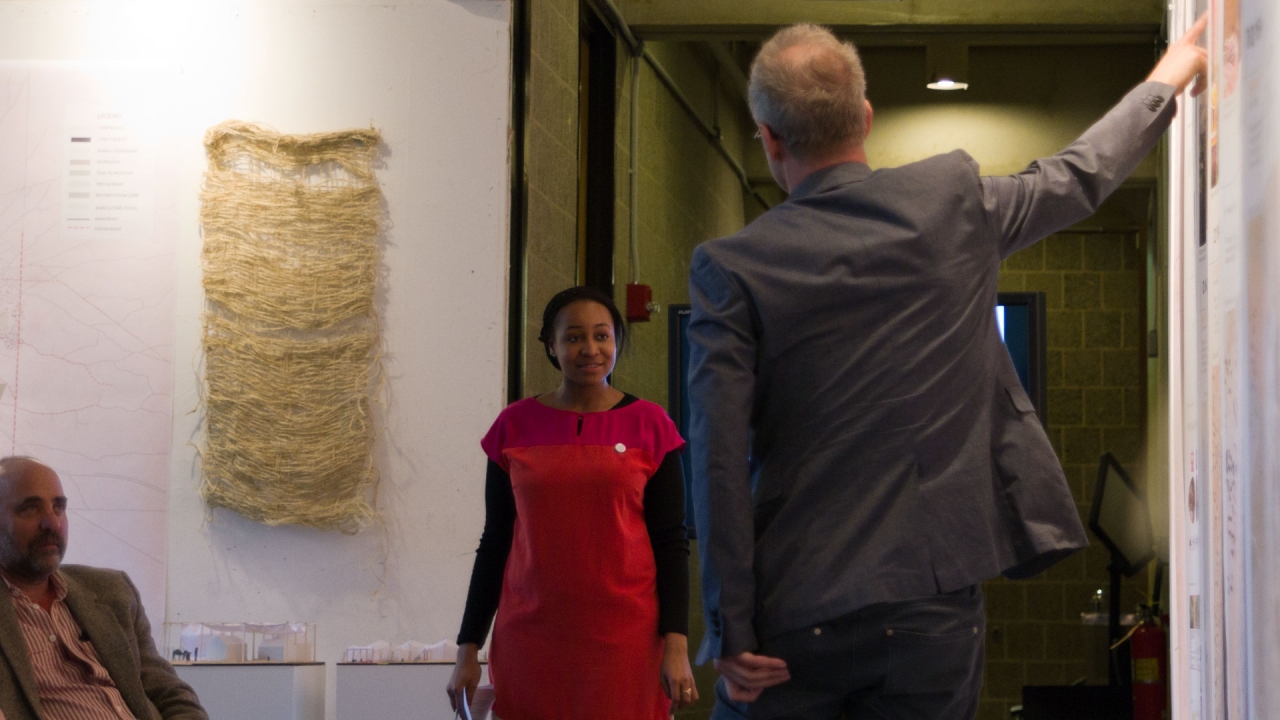 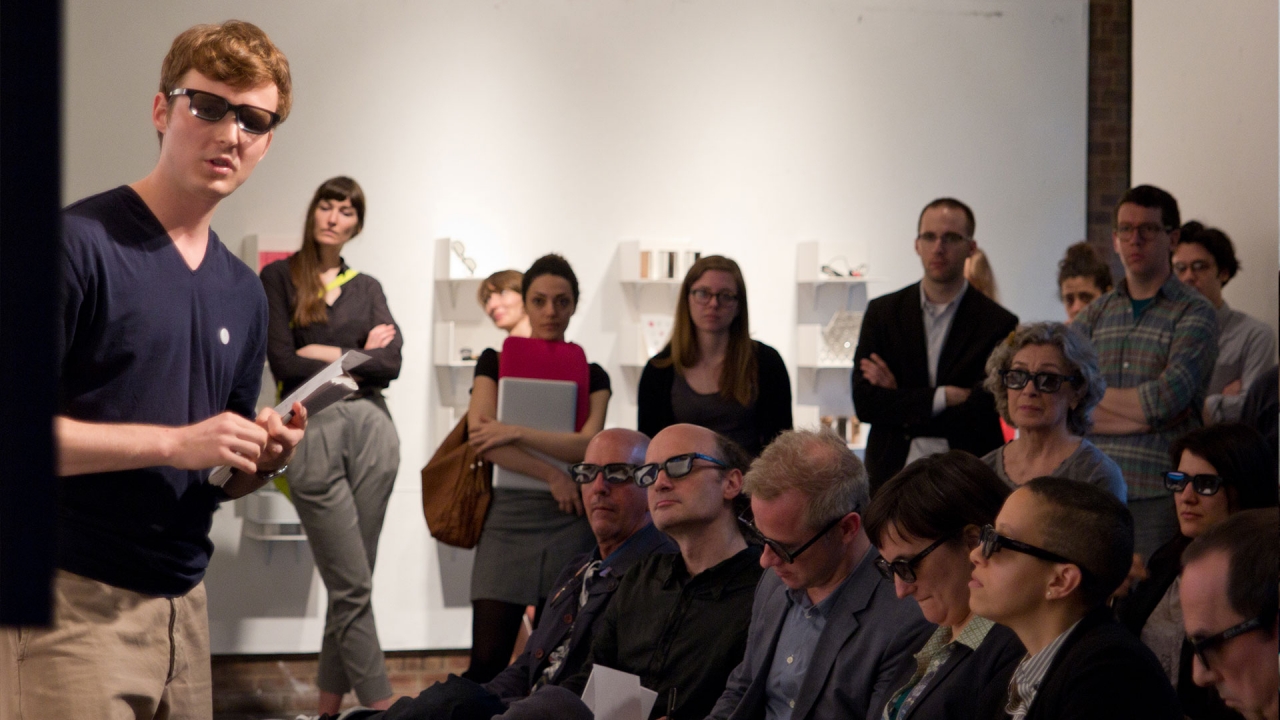 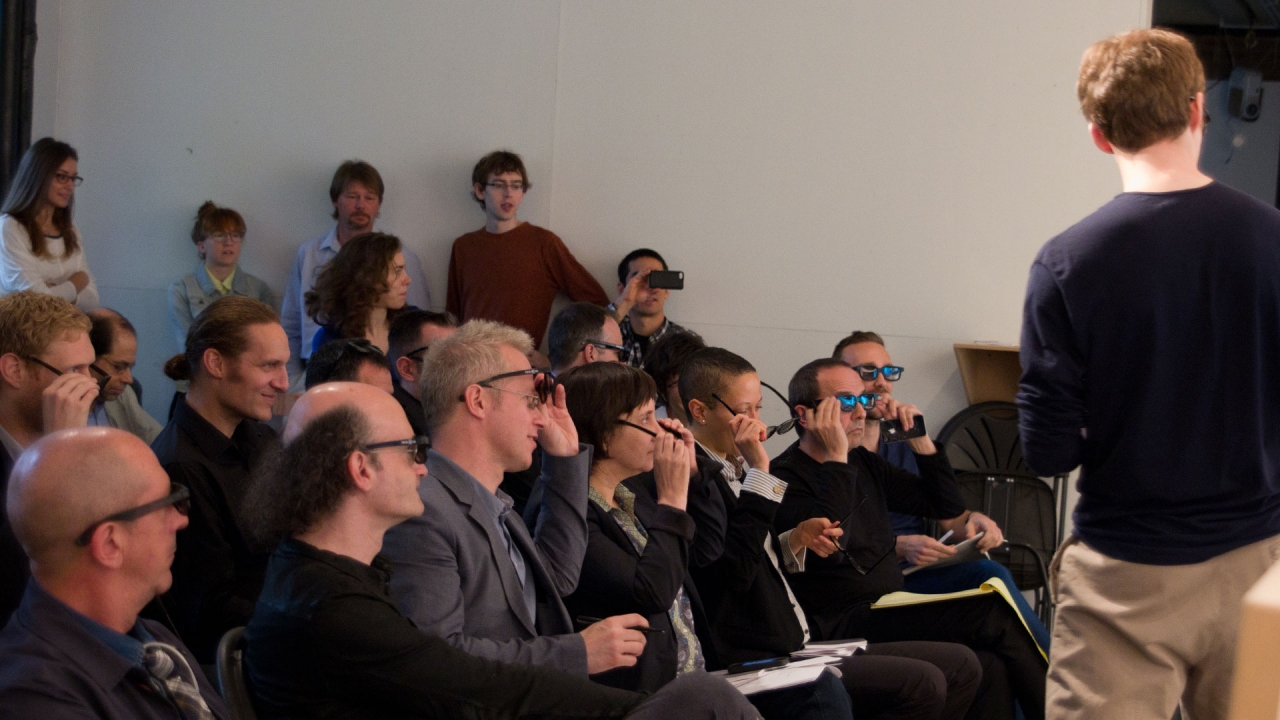 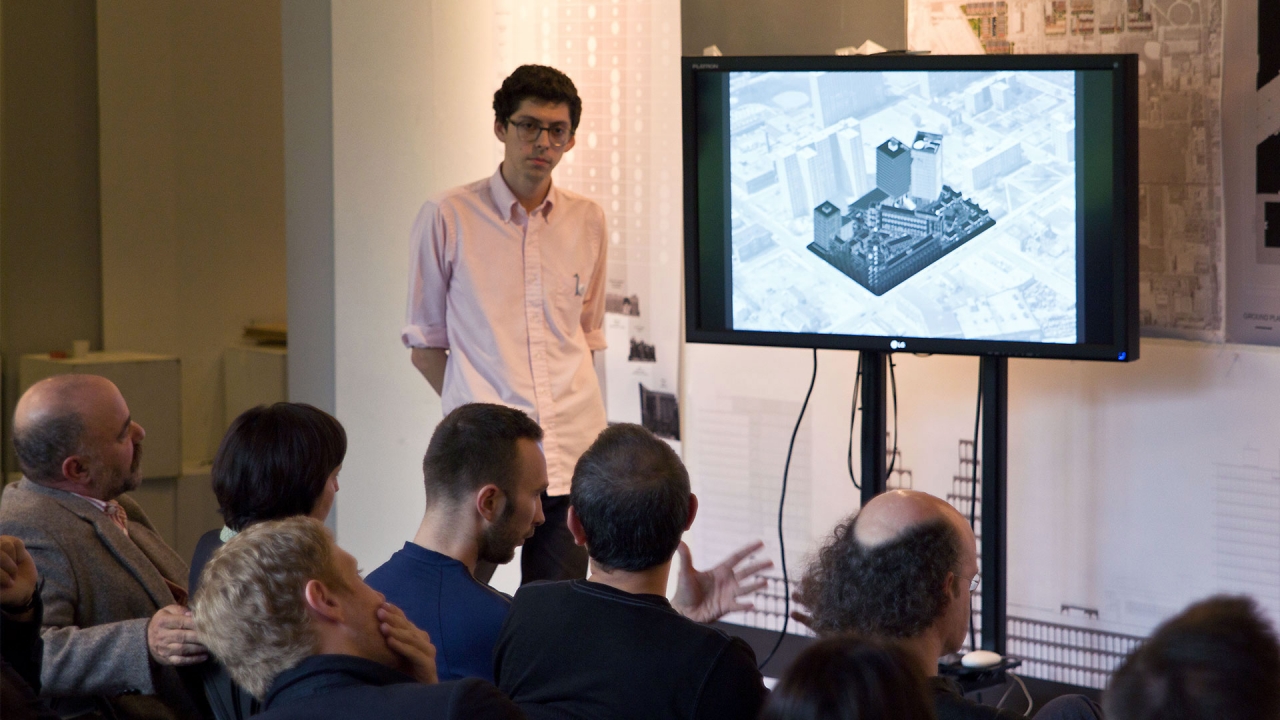 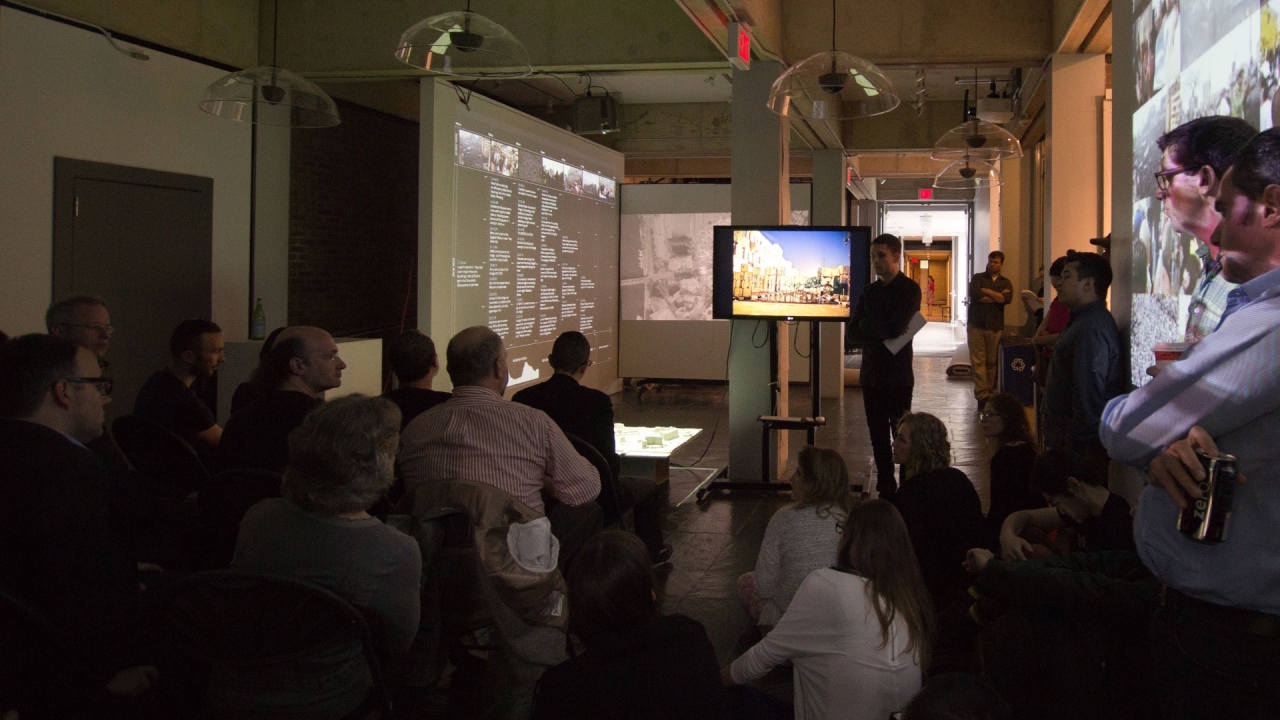 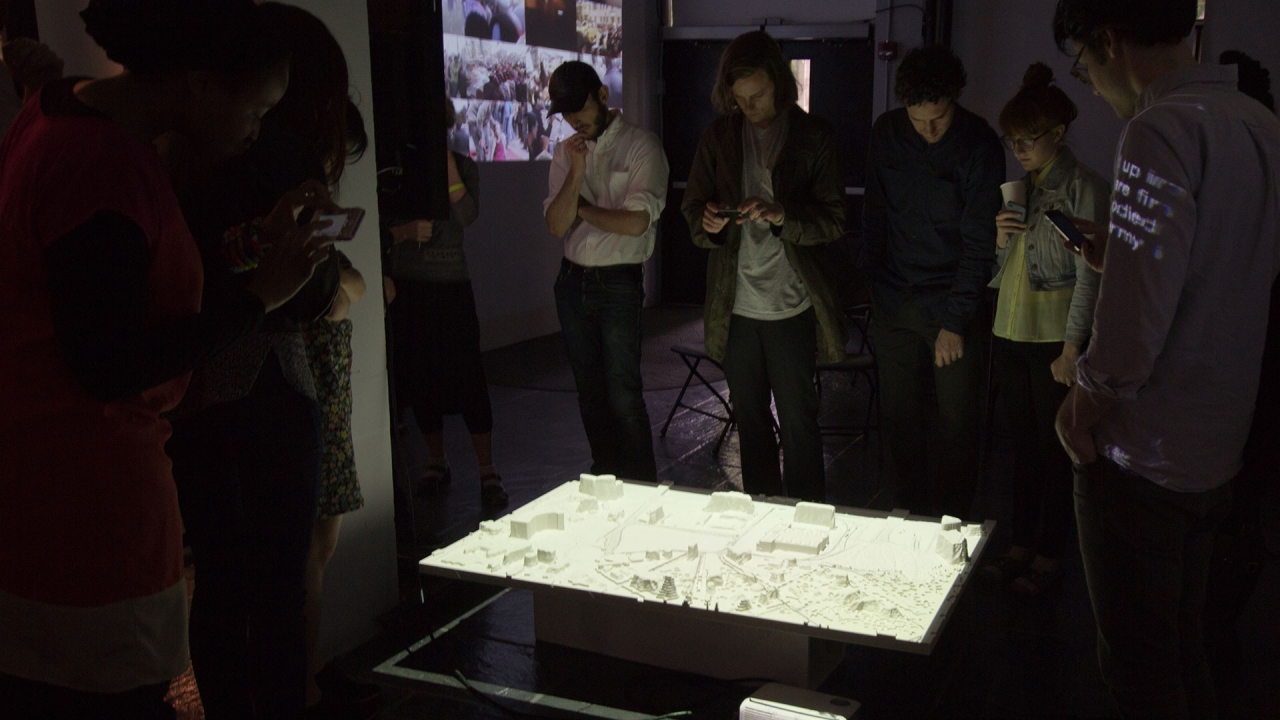 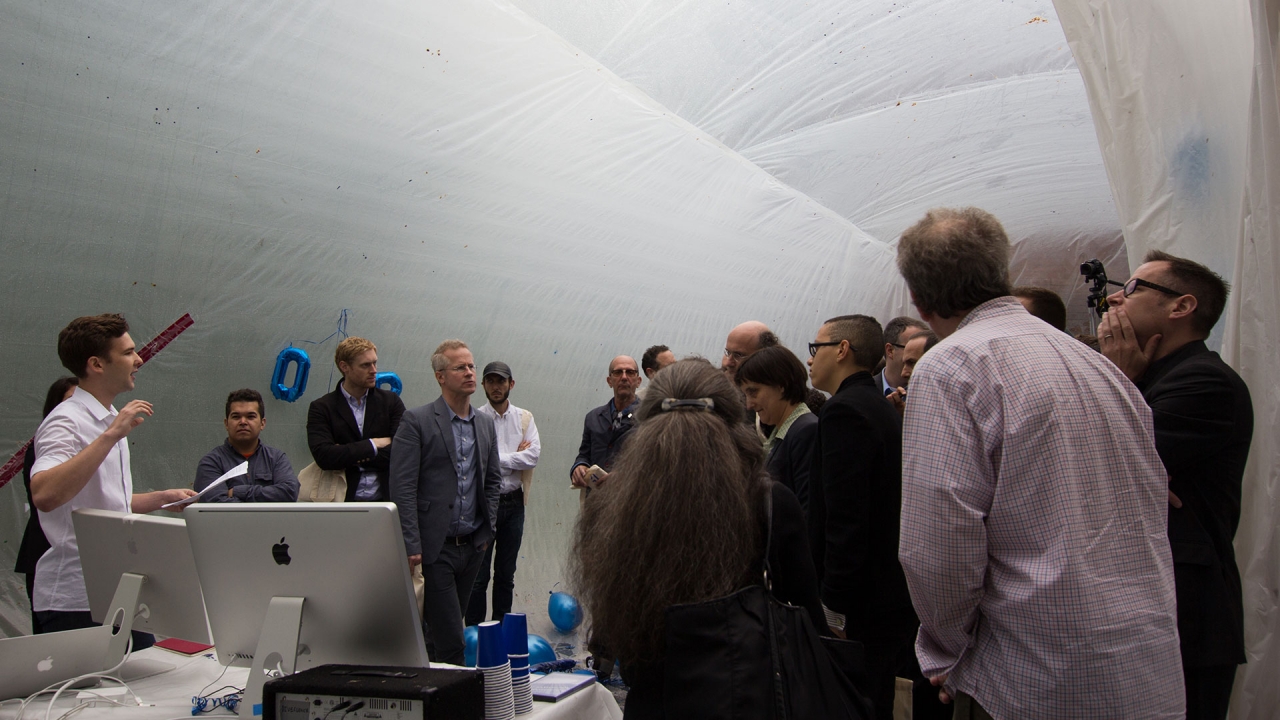 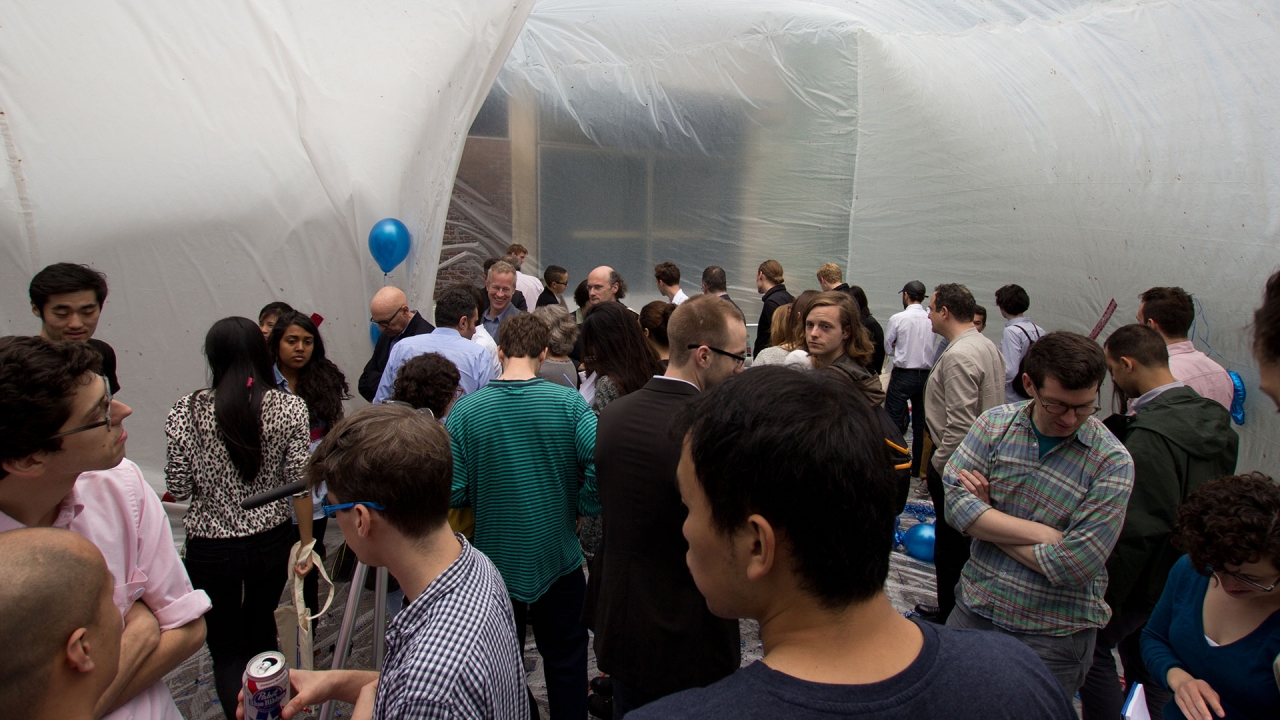 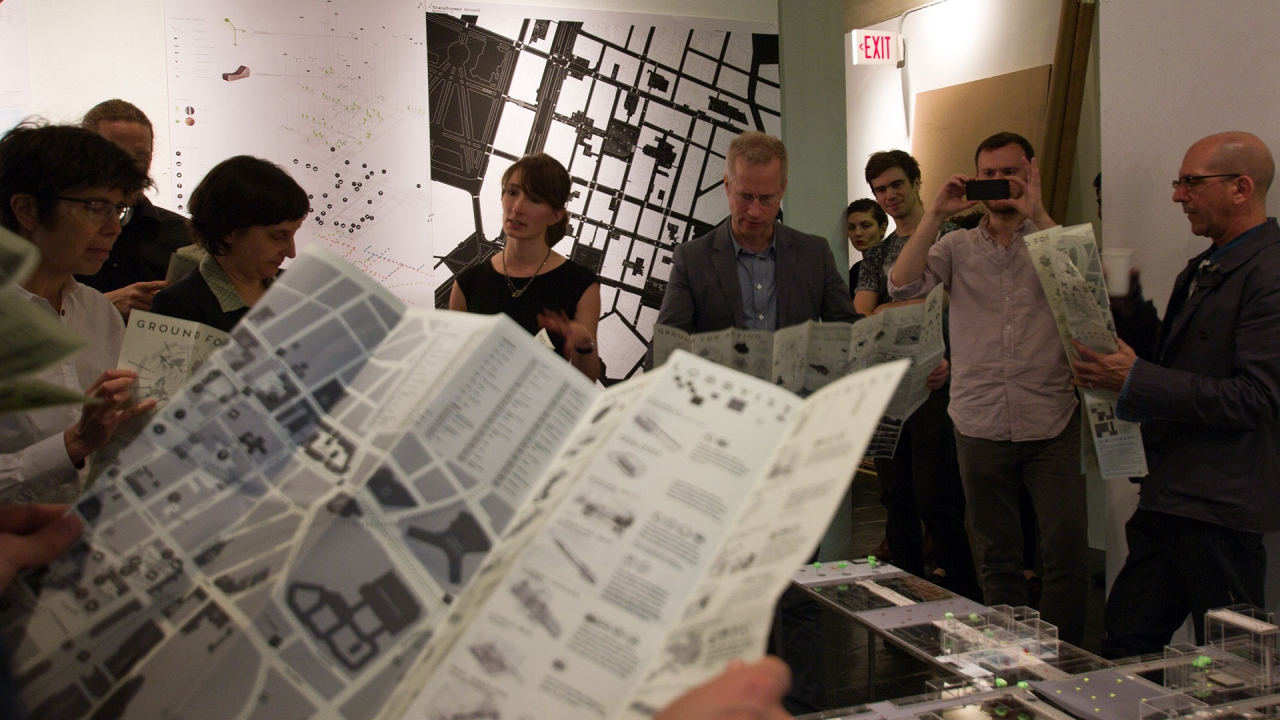 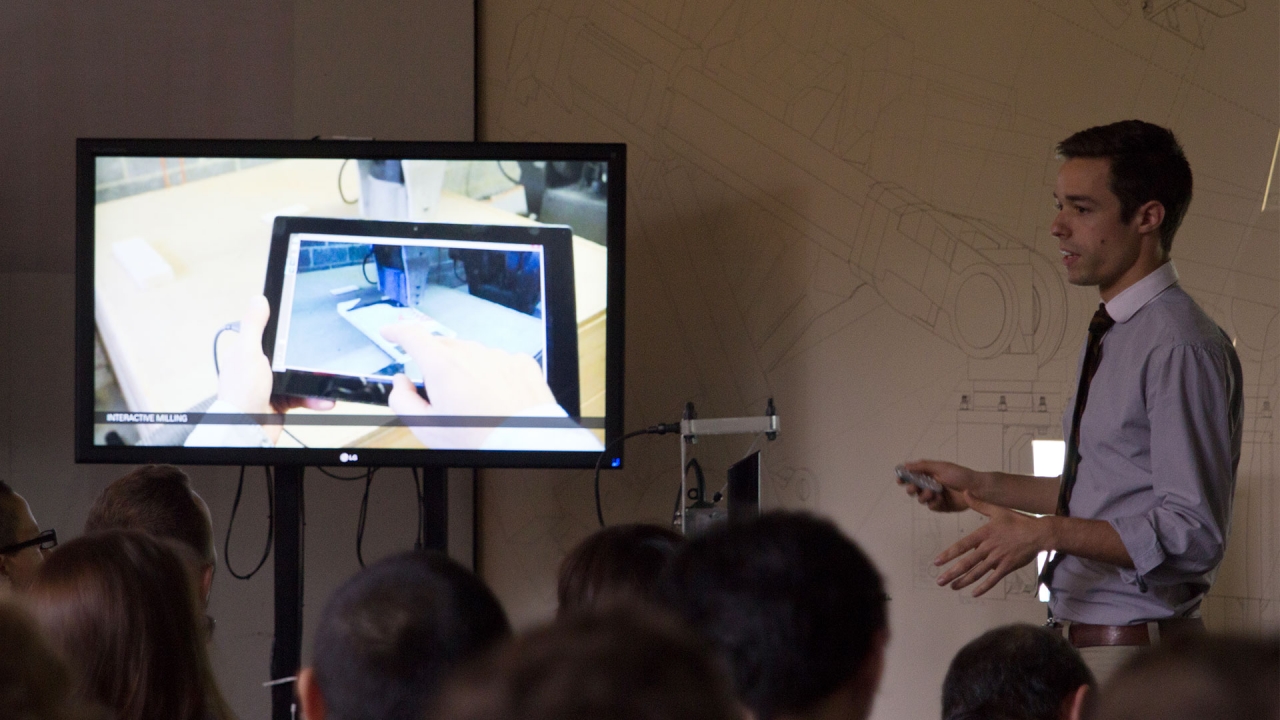 The 2013 Spring M.Arch. Thesis focused on the theme "Call to Action."  All 15 M.Arch. students were given the following brief:

"CALL TO ACTION is just what it says, a passionate plea for an architecture of activism. Four years after the start of the recent economic downturn, as many of the worst problems we confront reach a breaking-point, architecture seems crippled by crisis fatigue, unmotivated and listless. The discipline has fallen victim to a scarcity of both resources and willpower. This has not always been the case. There have been historical periods when architects demonstrated social agency and conviction - see the early modernist’s advocacy for social housing and new forms of urbanism, Buckminster Fuller’s attempts to use design to solve the earth’s energy and resource problems in the 40s and 50s, or the many radical practices in the late 60s that strove to subvert systems of power, or some of the grassroots attempts to rethink collective forms of resistance in the 90s and early 00s. What initiatives can architects take to make architecture count today? How must architecture evolve in order to make a relevant contribution? Define your role in a new architecture of activism."