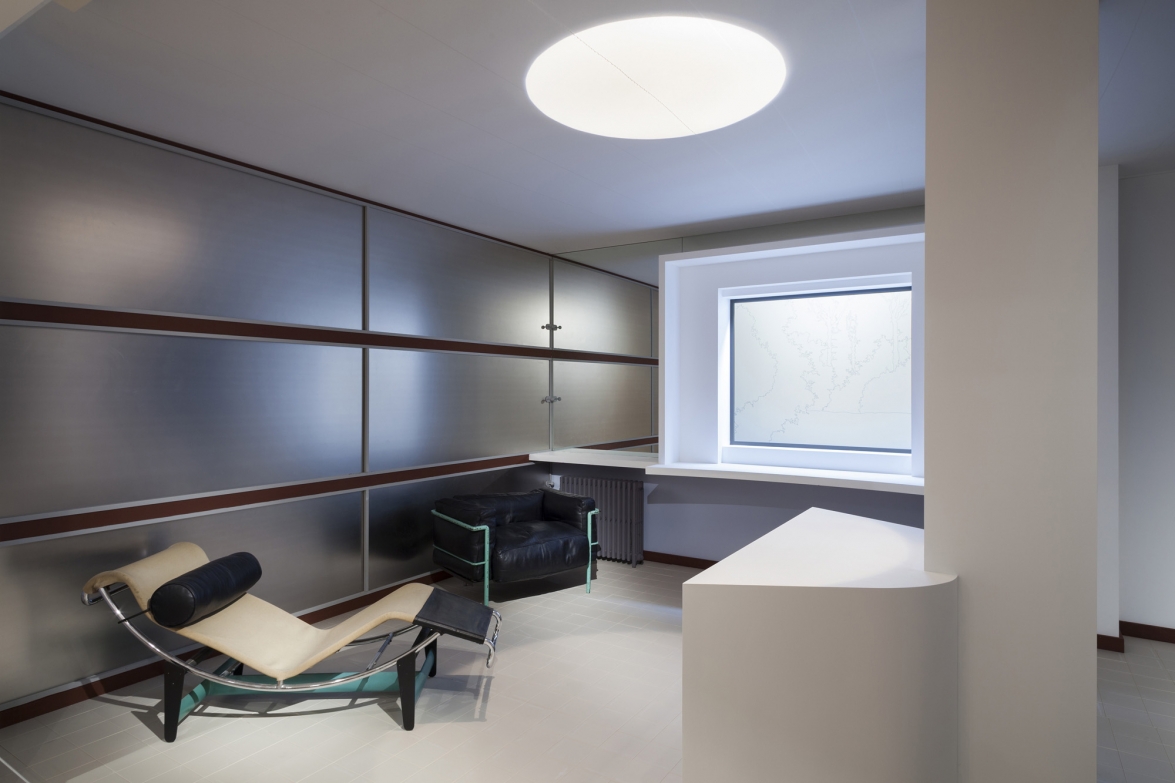 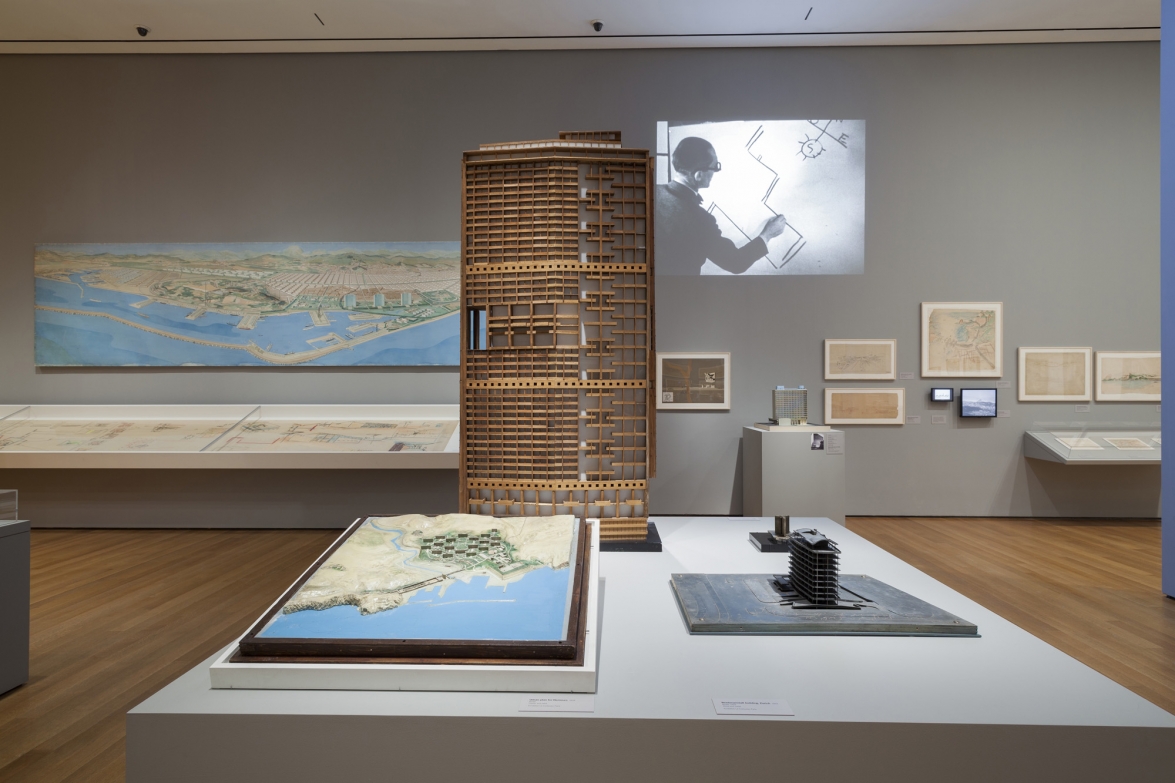 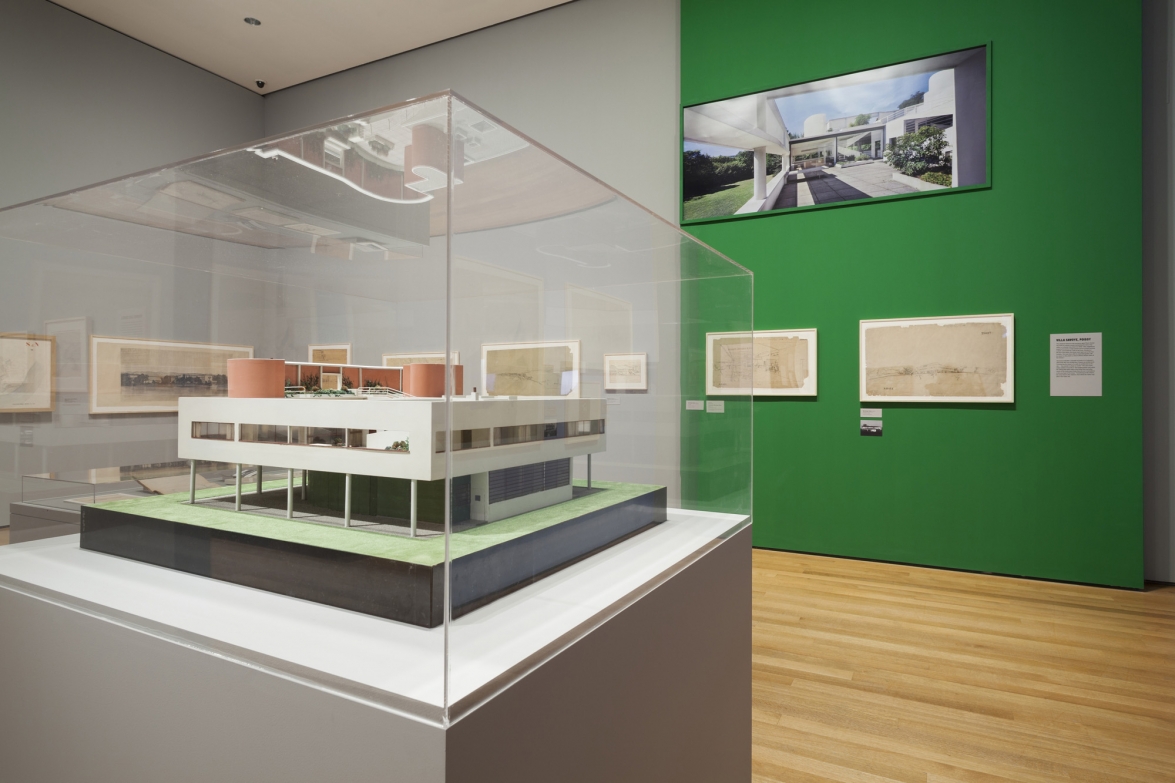 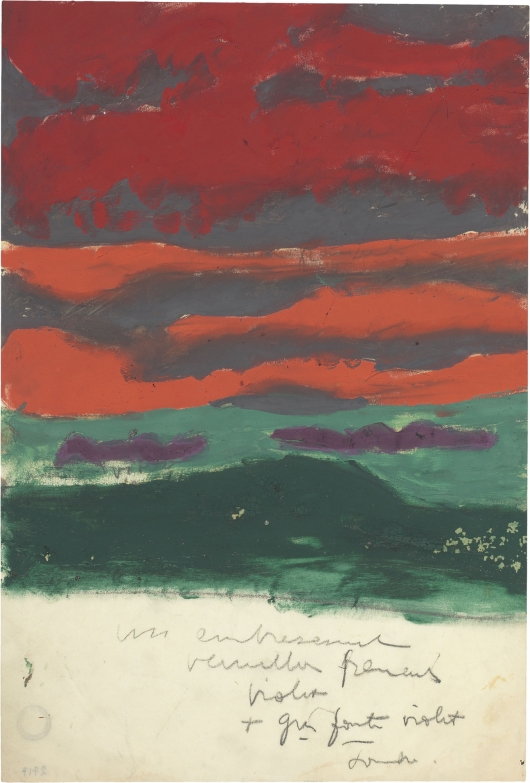 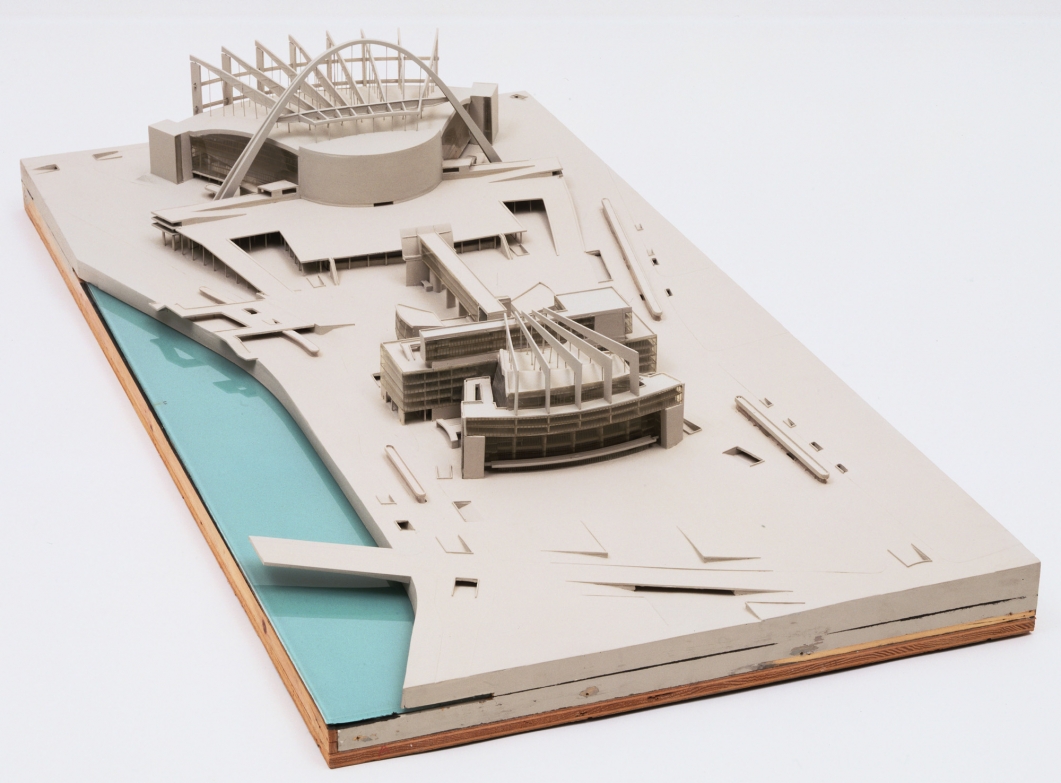 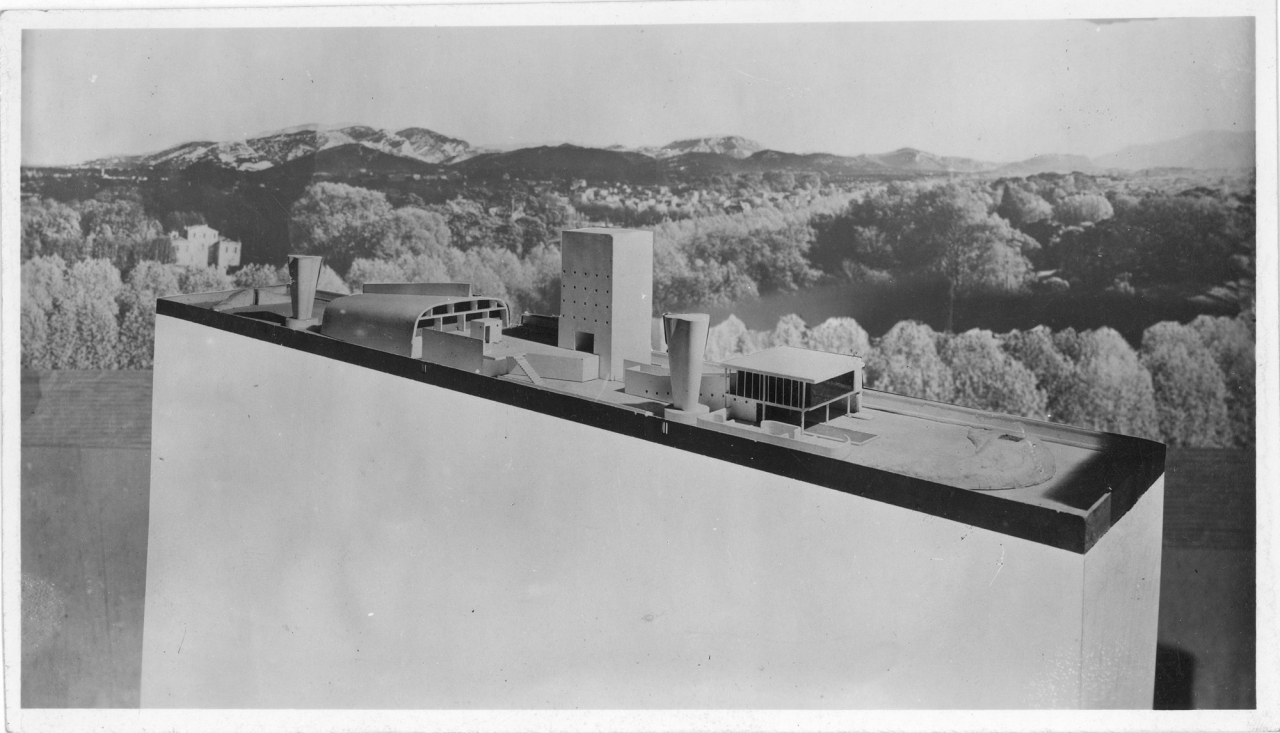 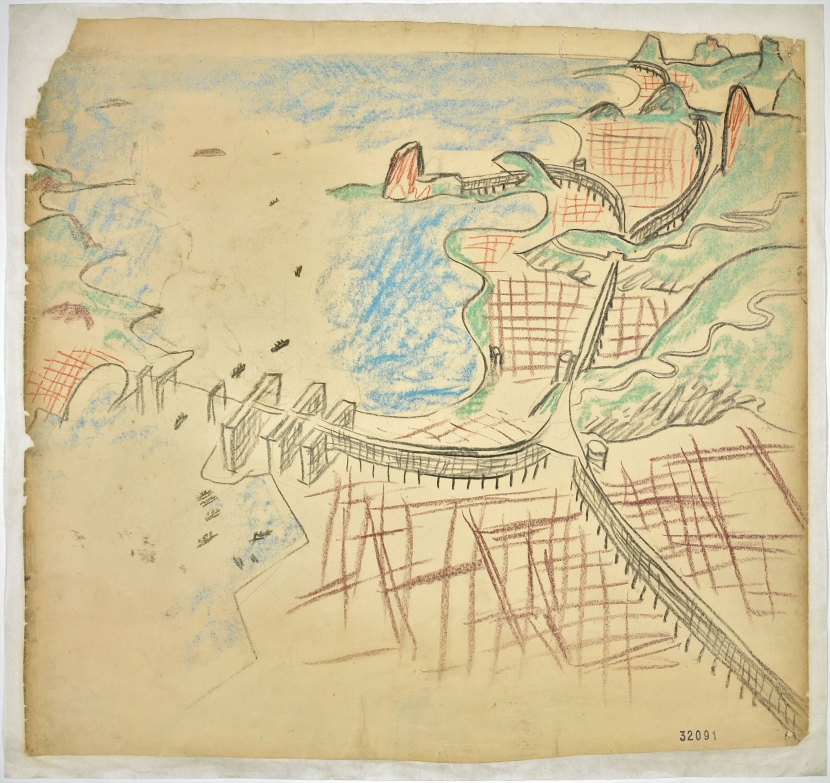 For the first time in its history, The Museum of Modern Art presents a comprehensive exhibition on the work of Le Corbusier (Charles-Édouard Jeanneret, French, born Switzerland, 1887–1965), encompassing his work as architect, interior designer, artist, city planner, writer, and photographer. Le Corbusier: An Atlas of Modern Landscapes reveals the ways in which Le Corbusier observed and imagined landscapes throughout his career, using all the artistic mediums and techniques at his disposal, from early watercolors of Italy, Greece, and Turkey, to sketches of India, and from photographs of his formative journeys to architectural models of his large-scale projects. All of these dimensions of his artistic process, including major paintings and four reconstructed interiors, are presented in the largest exhibition ever produced in New York of Le Corbusier’s protean and influential oeuvre. Le Corbusier: An Atlas of Modern Landscapes draws on MoMA’s own collection, and substantially on exclusive loans from the Paris-based Le Corbusier Foundation. Also, two Le Corbusier drawings from Princeton University School of Architecture are featured.

The exhibition is organized by guest curator Jean-Louis Cohen, Sheldon H. Solow Professor in the History of Architecture, Institute of Fine Arts, New York University, with Barry Bergdoll, The Philip Johnson Chief Curator of Architecture and Design at MoMA.

Also, students might be interested in a full-day symposium planned for September 13, led by curators Jean-Louis Cohen and Barry Bergdoll on the topic of landscape and Le Corbusier. Details are here: http://www.moma.org/visit/calendar/events/18984