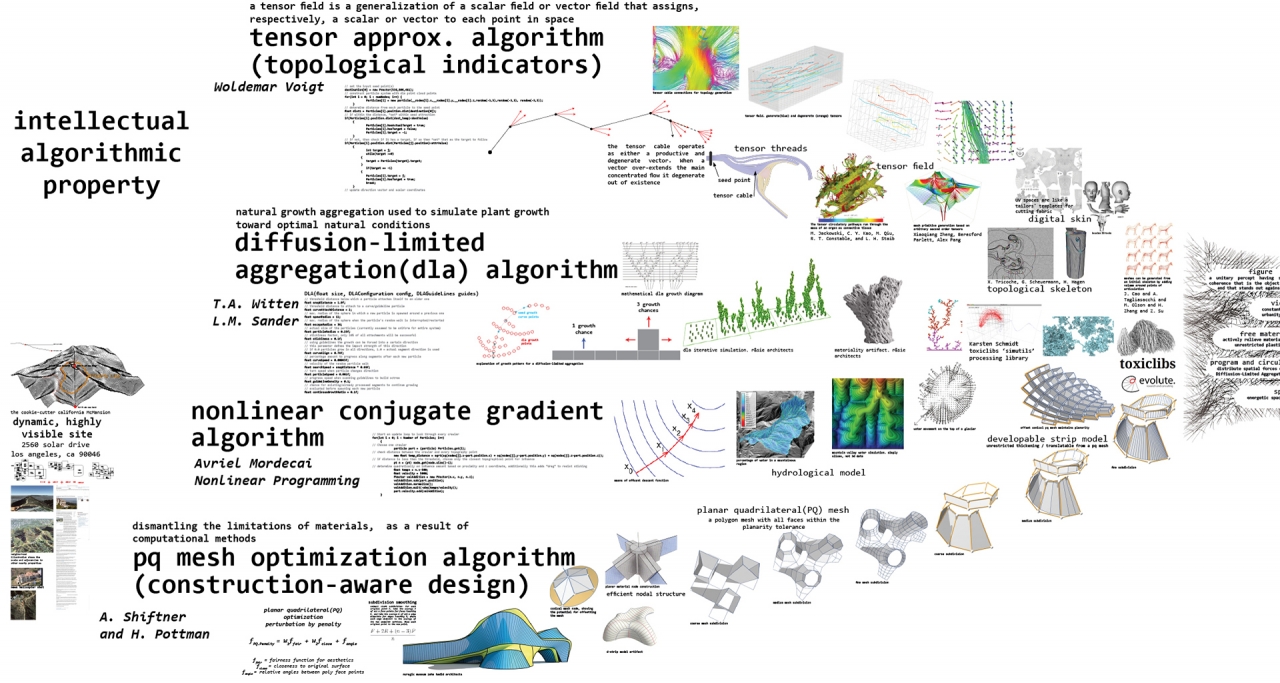 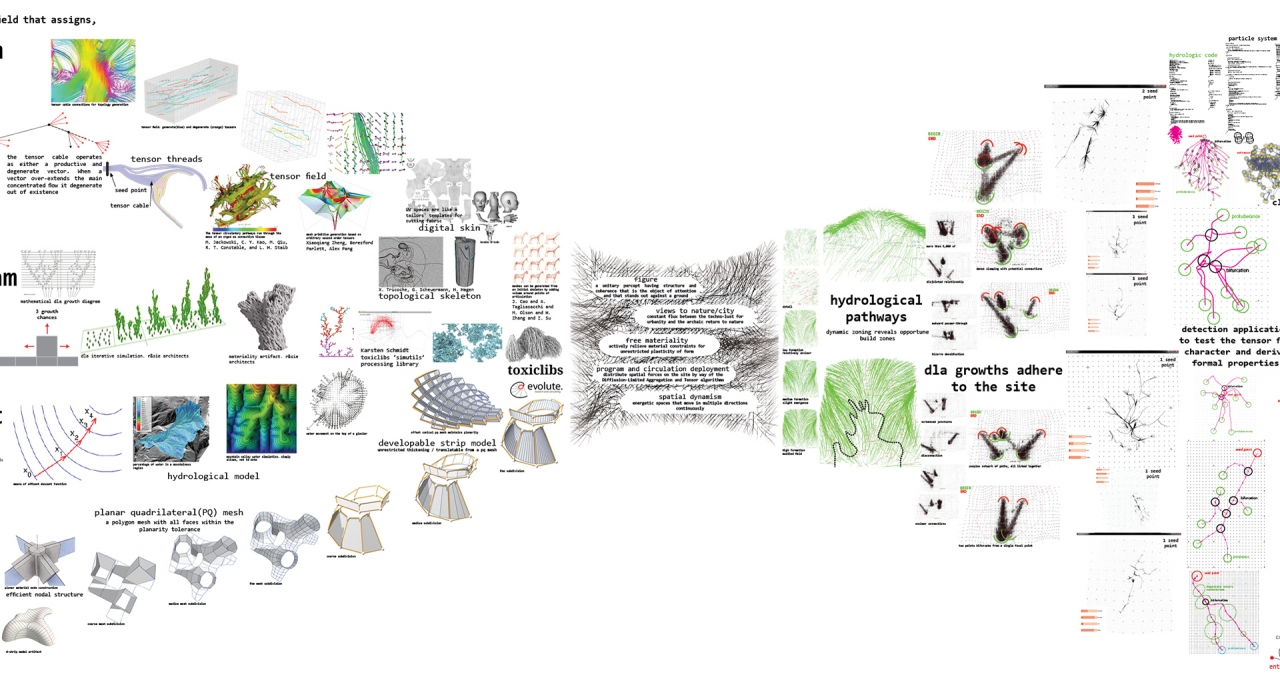 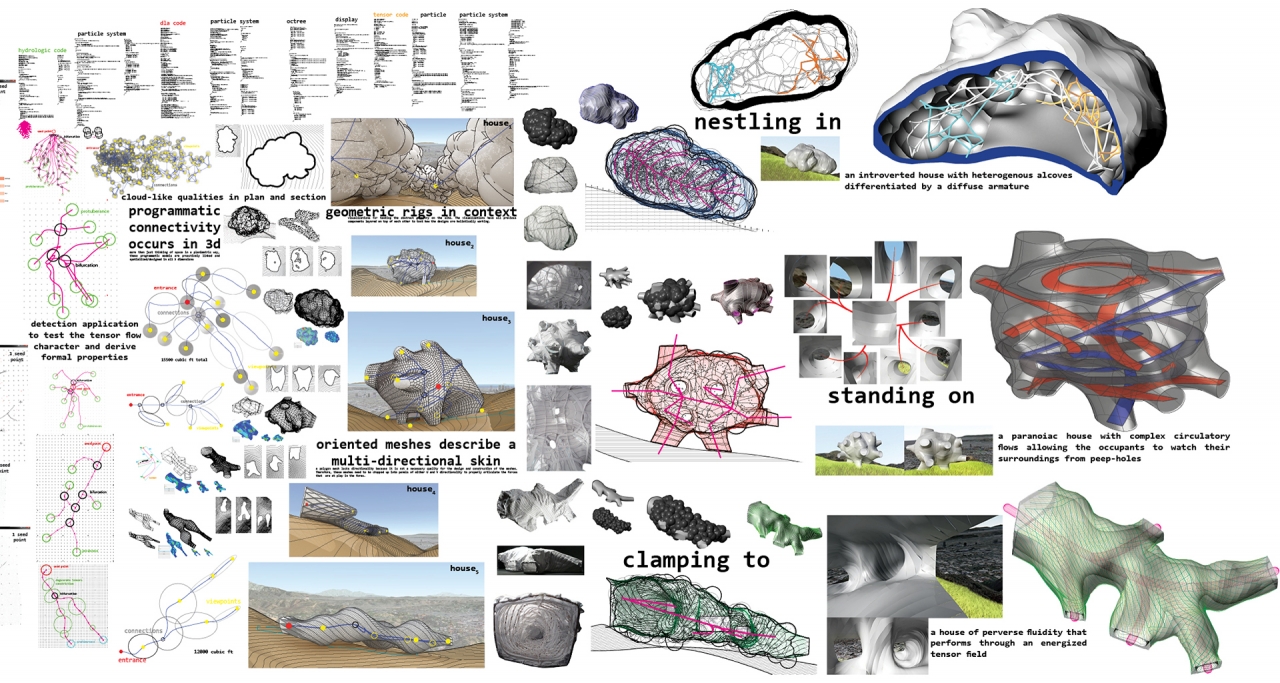 Intellectual property in architecture is based on the architect's authoritative unfolding of their architectural language. Architectural language relies on potential configurations as a result of the combination of samples from the language's entire data set of options. The potential of a language to be discursive is challenged when an overlap of the impactful qualities occurs, as is in the case of intellectual property infringement (see cases). Originality / authenticity are then laid bare for the opposite to happen as well. This is the hacker's power; the hacker's perversion of a (programming) language leads to infiltration and exploitation. The overlapping impact as an infringement methodology concerns following the rules of the language, whereas the hacker's infringement methodology fundamentally transgresses this language. All design languages use algorithmic processes to test iteratively ideas, however historically these processes are slowly constructed over time. Historical processes are commonly richer than today's use of algorithms because the techniques have been tested over time and by prolific designers. However, there are computational processes today that add new types of depth that do not rely on a historical method of testing, but rely on intentional use by the designer. An algorithmically minded architectural designer today will continuously work to build their own language from the ground-up as syntax for their architectural language. The computational designer uses algorithms to build a meaningful design language that is "live" due to the non-hierarchical, buildable network of an approach that becomes a vital part of the firm's history and their practice.