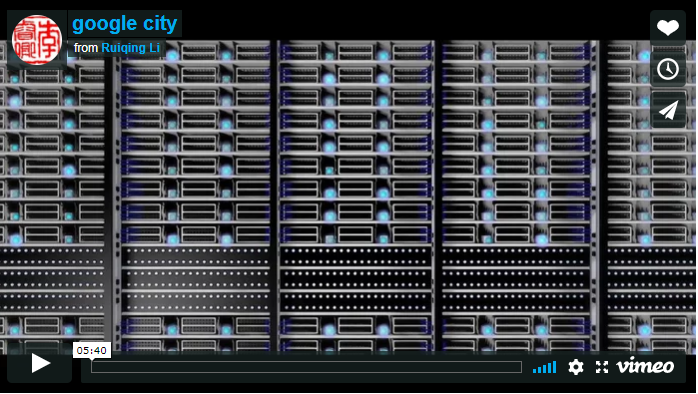 The number and scale of the world's data center keep increasing. Since 2005, the number ballooned from 130 billion gigabytes to 2.8 trillion gigabytes in 2012, it will take more than 50 billion DVDs to store  all that data! By 2020, 2050, 3000, there will be more.
However, all the information is hidden away, managed by private companies. It has been pointed out that Google has been increasingly collecting its users personal data. Also, it is one of the companies which were involved in Prism Program.Yet, there are only several photographs that exist of one of the most important cultural archives of our time
Where is our collective history in a digital world? What will become of these cultural landscapes?