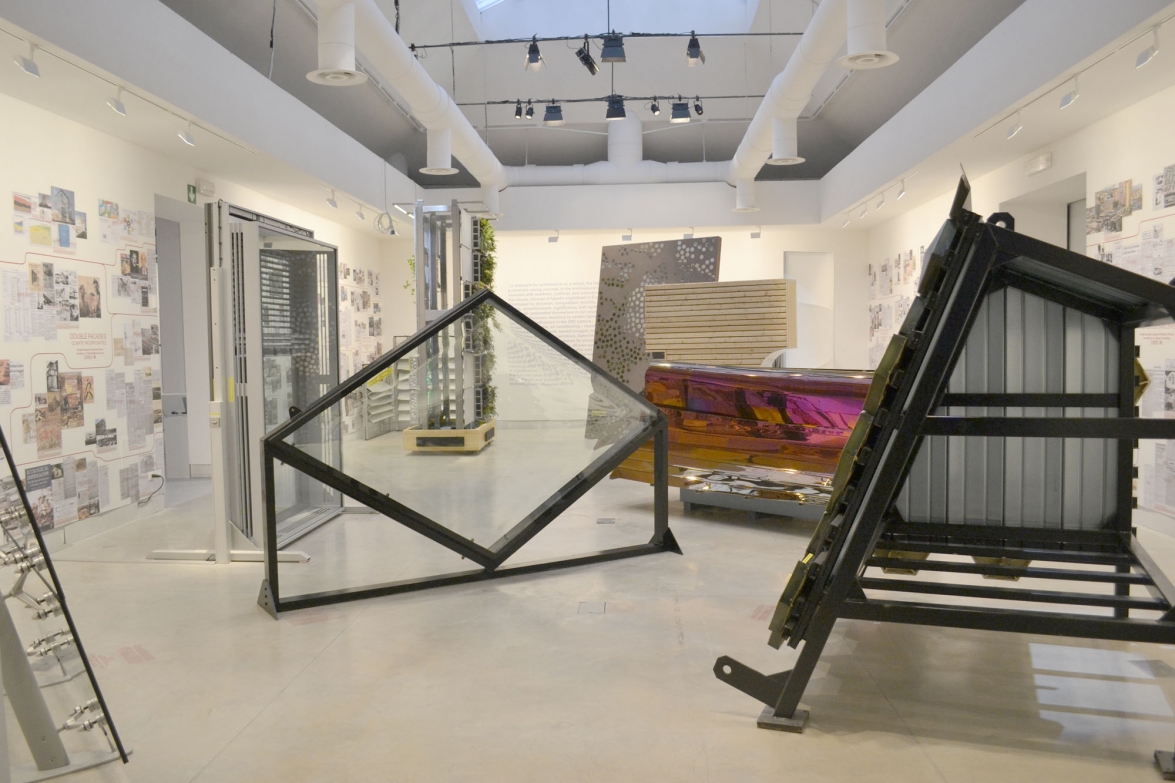 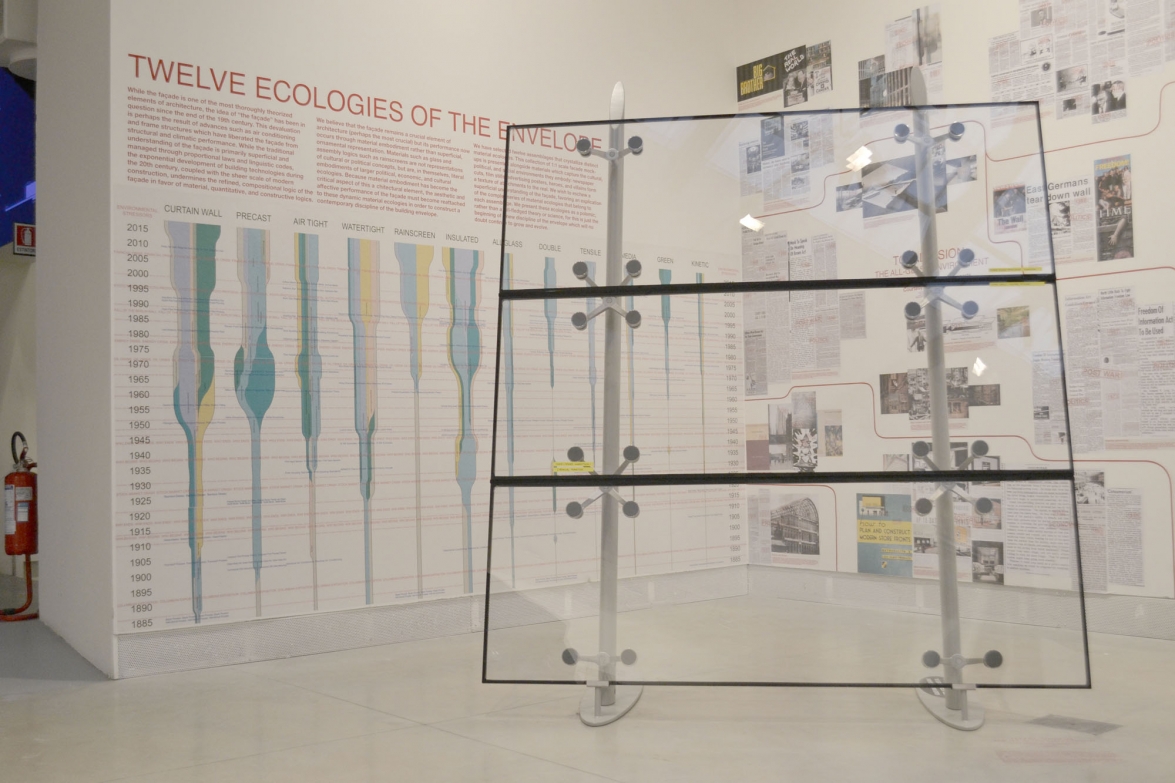 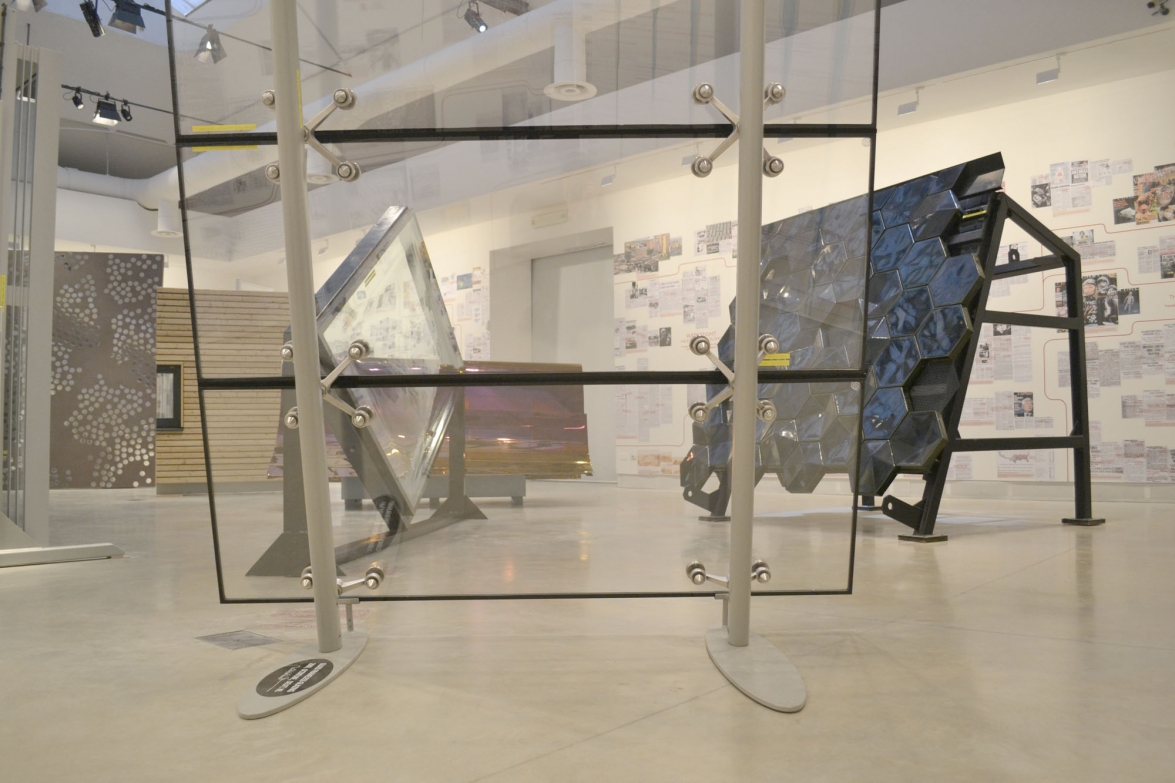 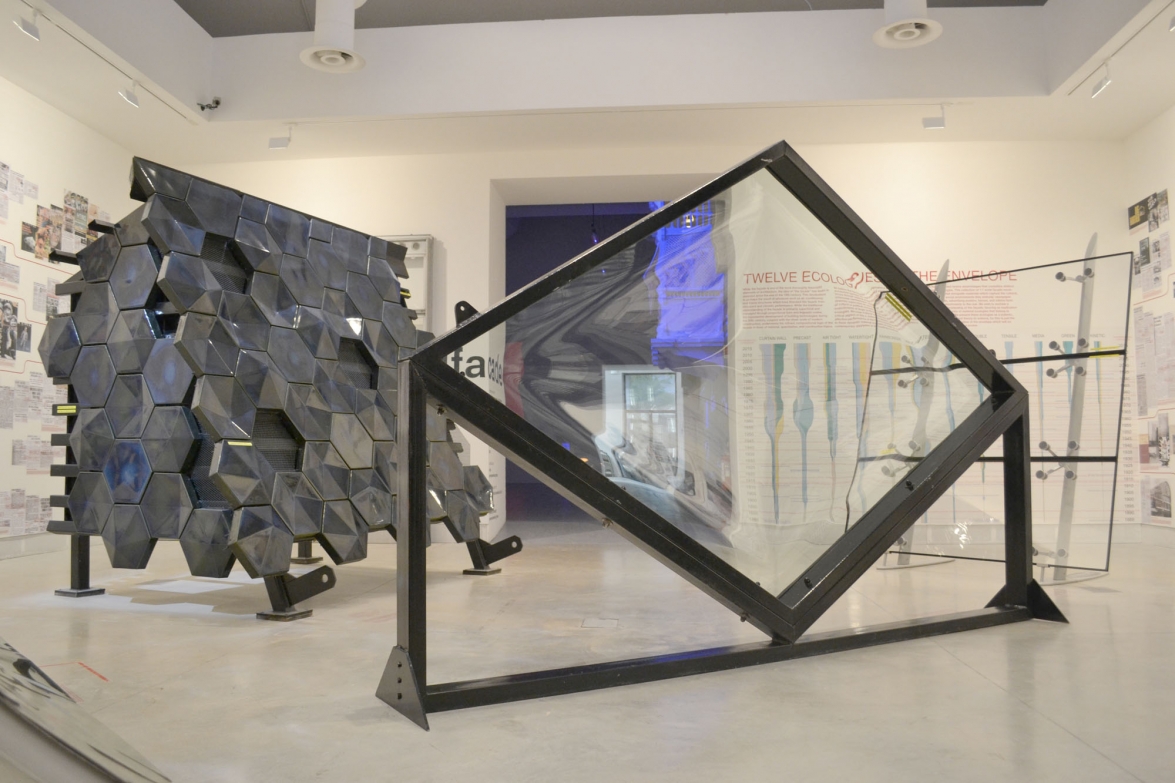 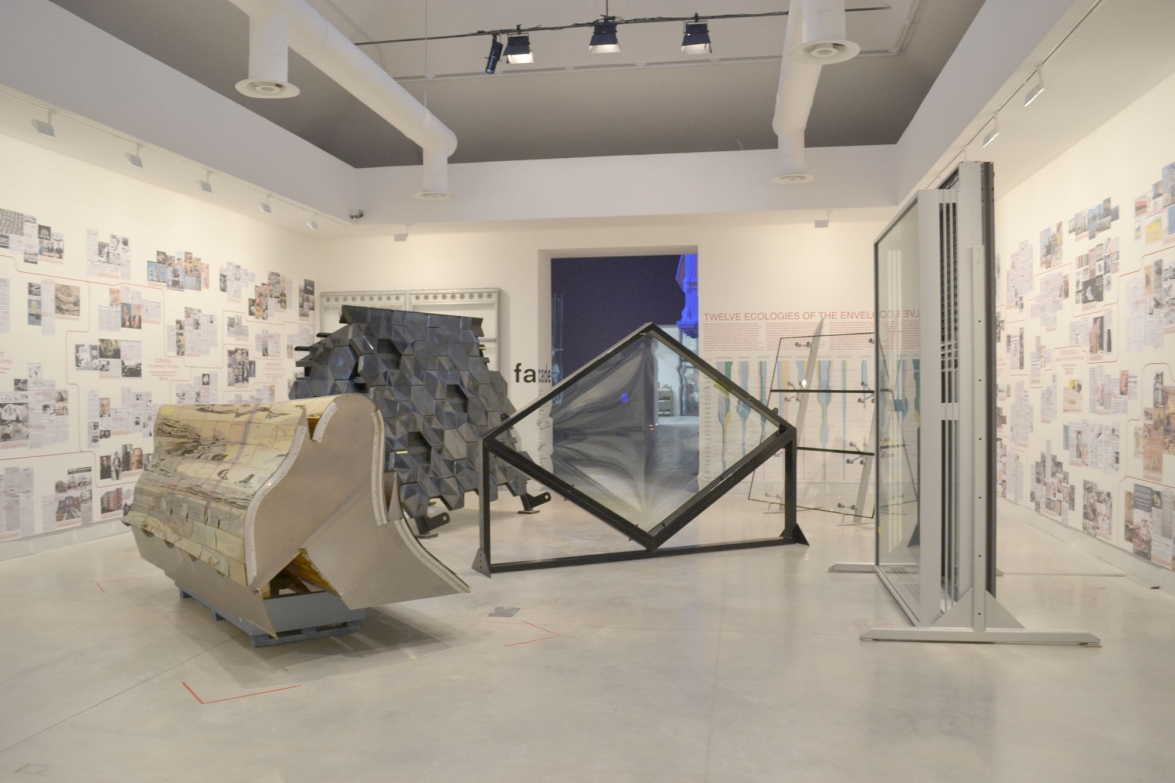 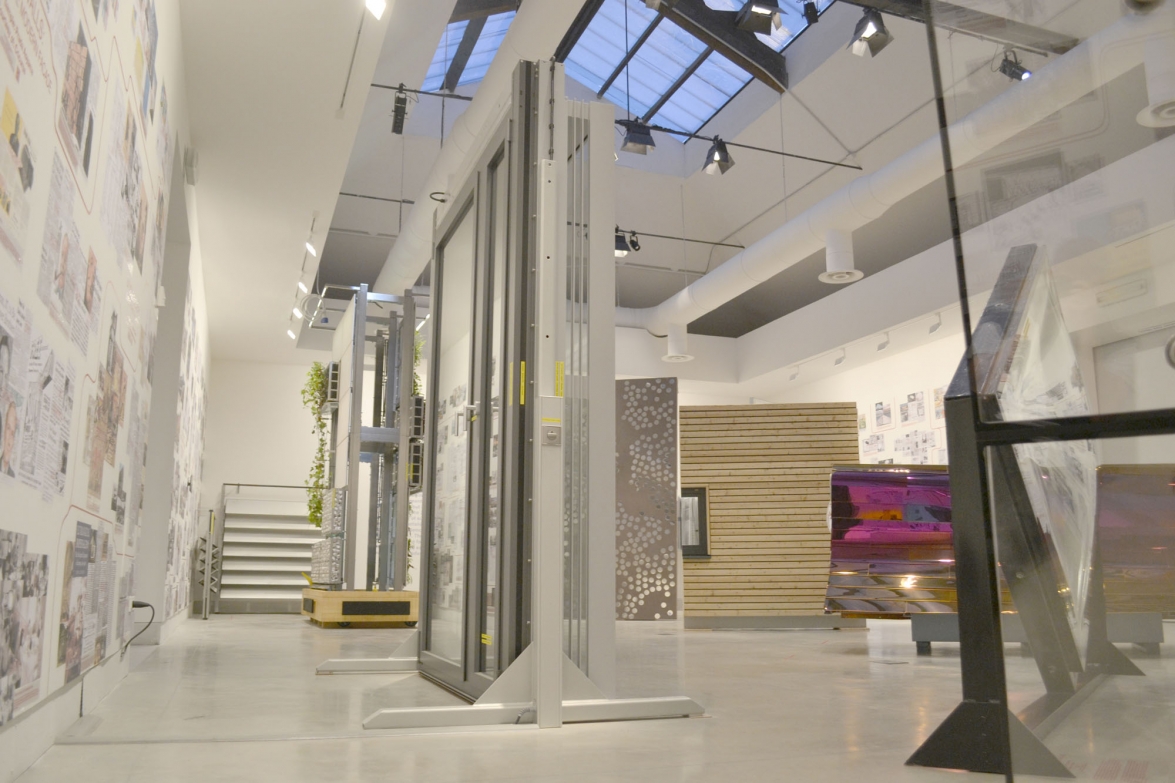 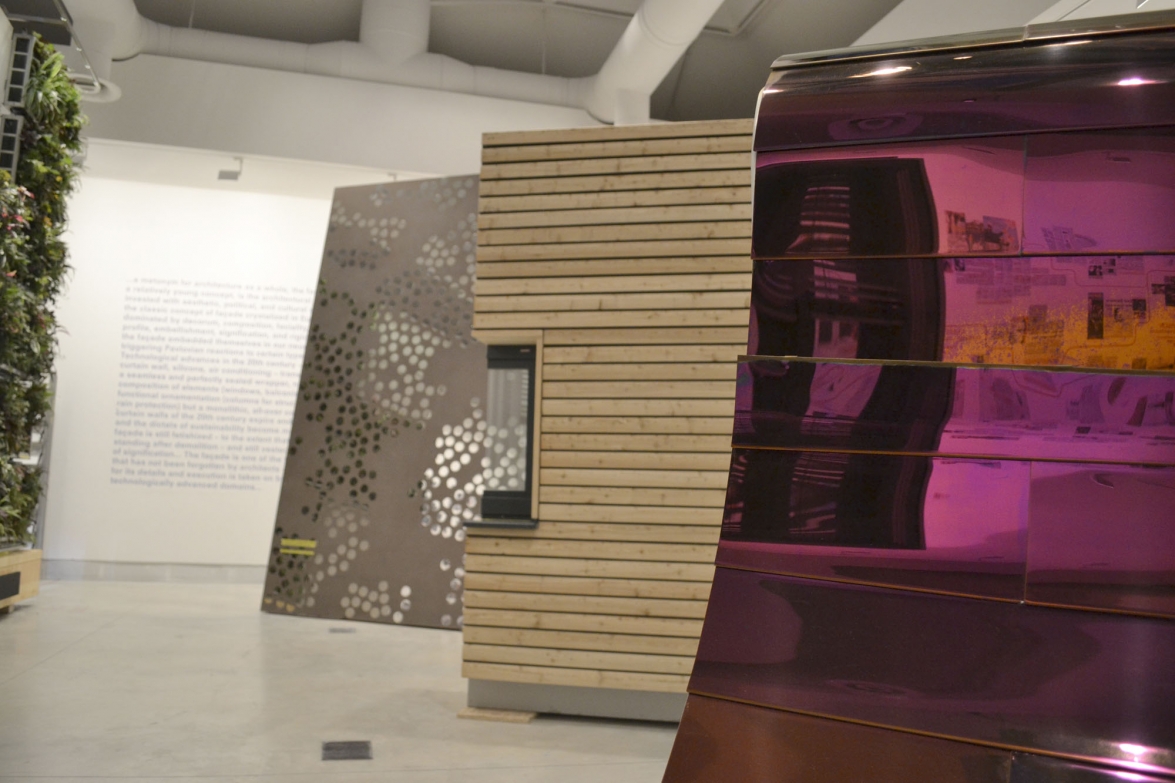 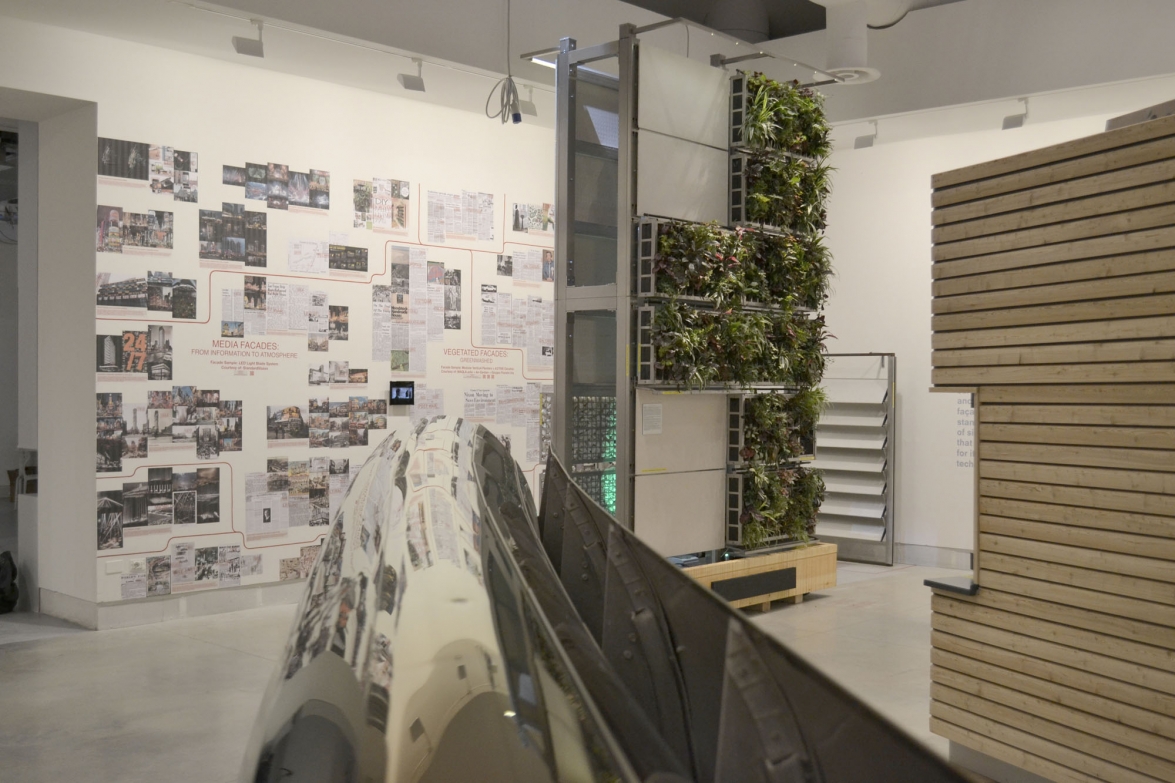 Over the past 100 years, the façade has seen the explosive growth of a number of distinct species, each with their own environmental niche, cultural context, virtues and vices, histories, and dynamically evolving narratives. Some species have appeared suddenly, having burst into a wide proliferation seemingly overnight, some have taken years of development to achieve a degree of fitness, while others have enjoyed a period of interest and then fallen into obscurity, and even extinction.

The environmental stressors which drive these changes are often forgotten, hidden behind a superficial understanding of the façade which has traditionally focused on style, composition, and representation. Technological advances, cultural contingencies, social orders, economic cycles, and political ideologies are not so much represented in the façades as literally embodied in a layered, three-dimensional entanglement of matter. The understanding of these processes requires us to address material embodiment rather than material representation as the core architectural understanding of the building envelope. These are processes which have less to do with a historical sequence of moments of invention than with the understanding of dynamic ecologies of materials and technologies, their diffusion, application, and environmental adaptation. They cannot be understood as singular artifacts frozen in time and space: they sit within a historical fabric that includes other architectural materials and assemblages that inform our understanding of the evolution of envelope technologies.

The Façade Room in the Elements of Architecture Exhibition features real samples of 12 façade species which have been developed over the last century, some generic and some unique. This collection of disembodied façades is presented alongside materials which aim to capture the cultural, political, and social contexts which they embody rather than represent. Newspaper cuts, film stills, advertising posters, heroes and villains will display a texture of attachments to the physical embodiments in the assemblages. The full scale and high resolution of these artifacts eschews a superficial understanding of the façade as a representation in favor of a series of material ecologies belonging to each assemblage.

Click here to see a video from the 14th Venice Biennale.