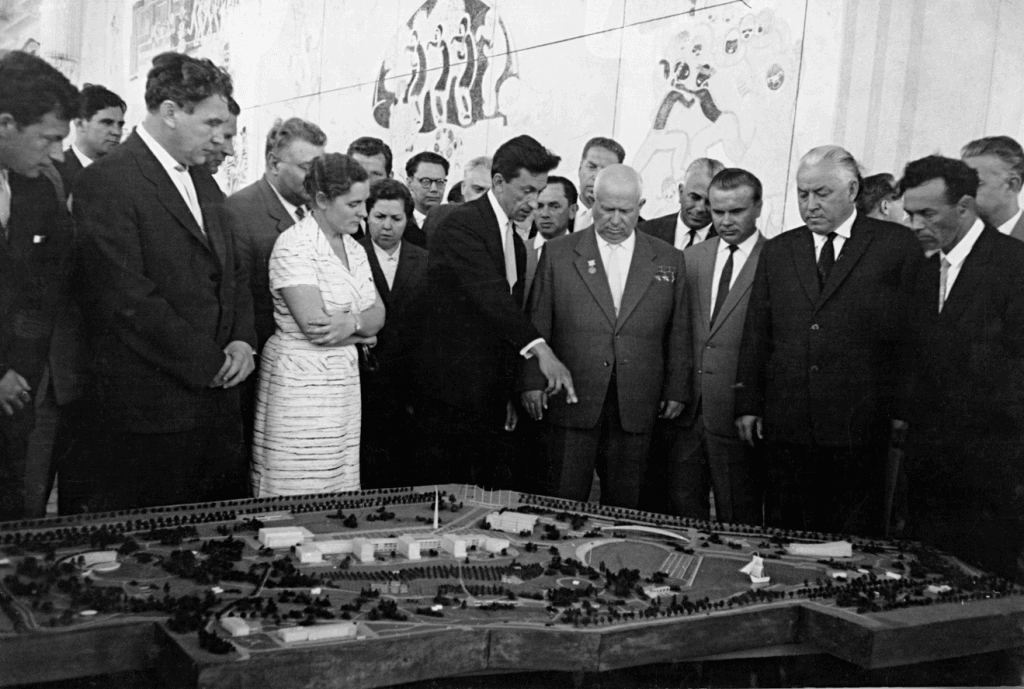 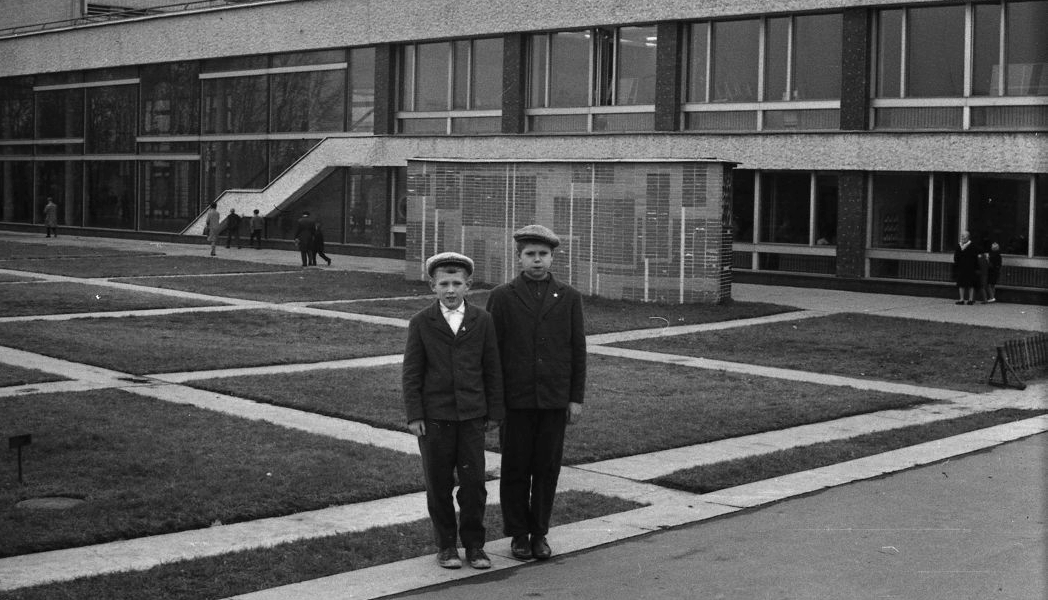 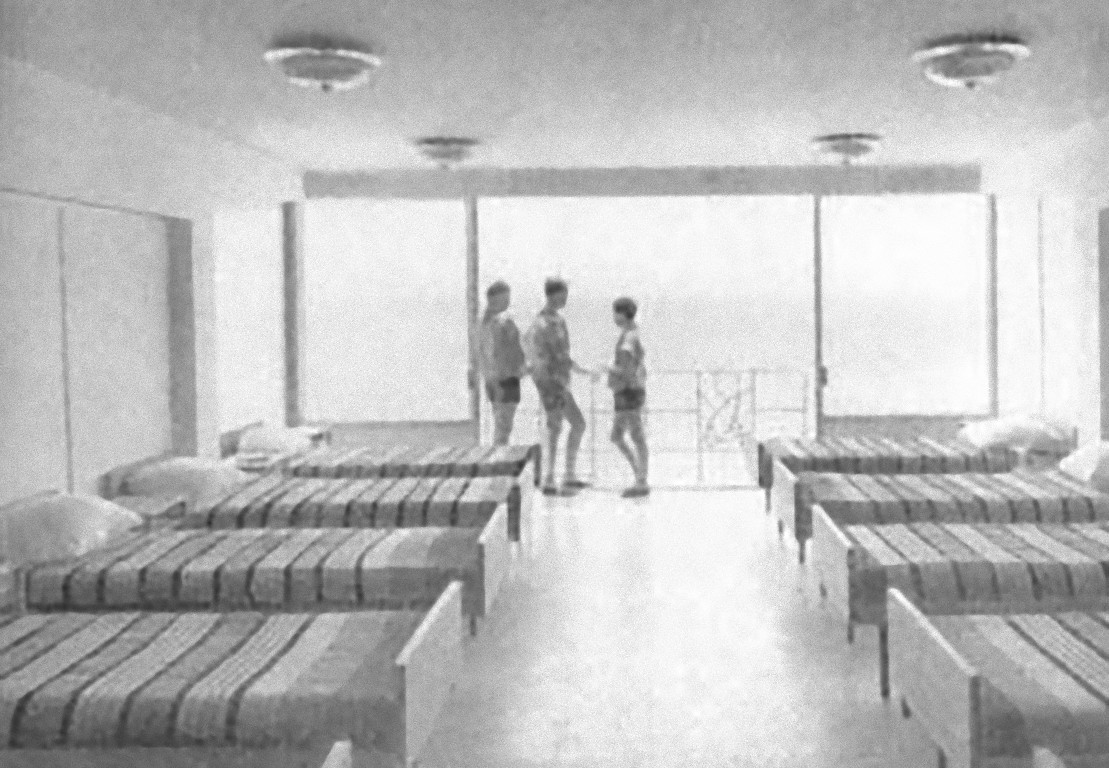 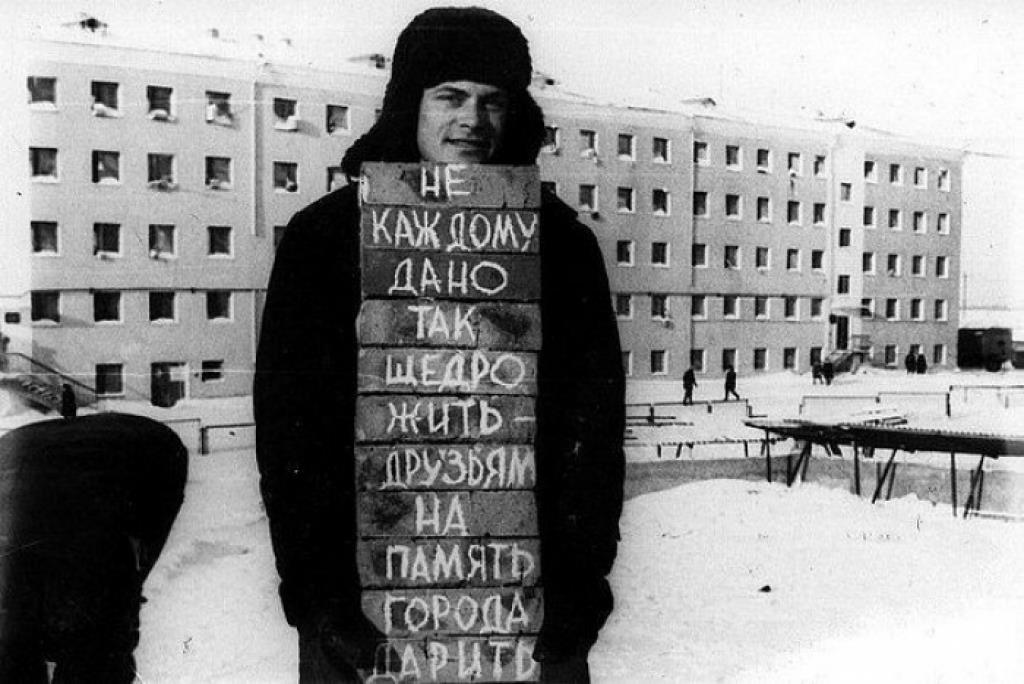 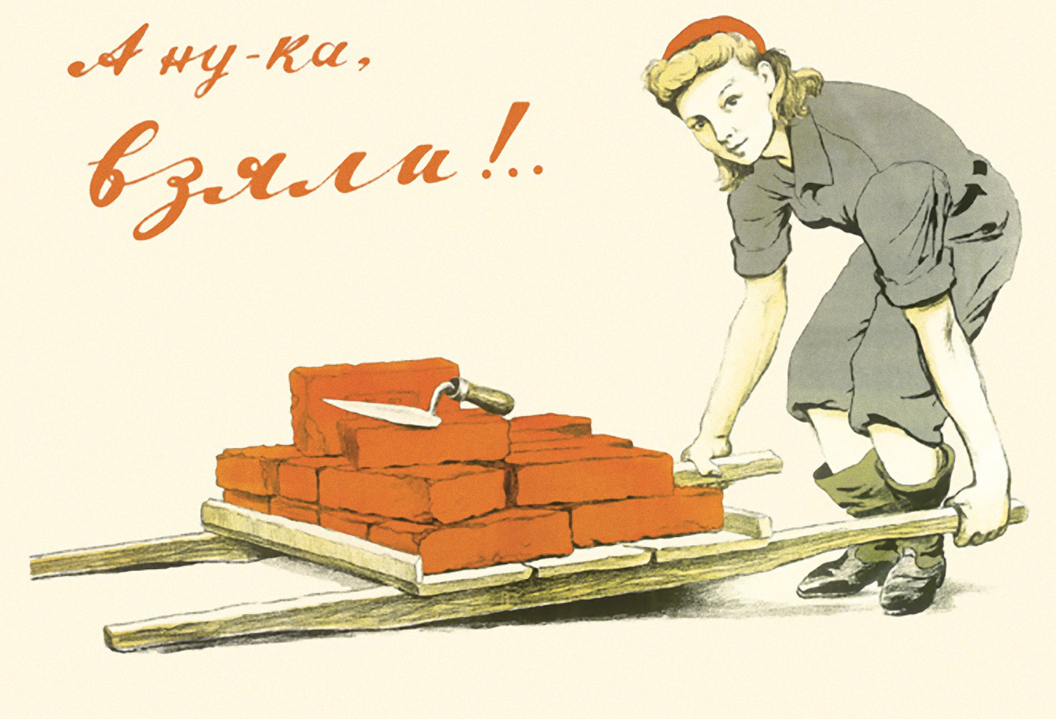 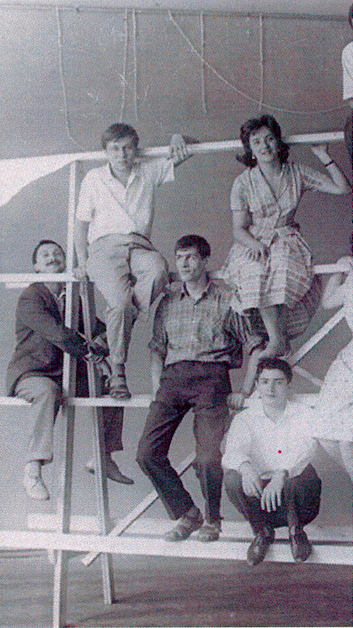 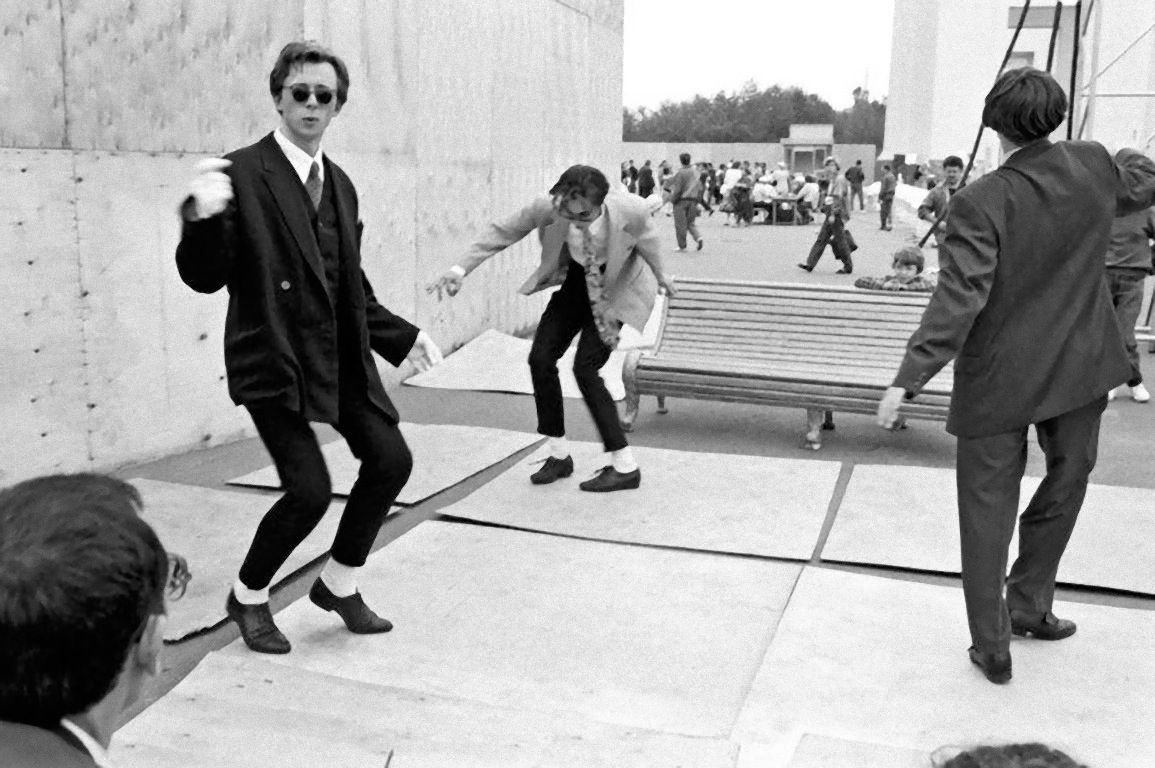 FIRST THEY LEARN TO PLAY JAZZ, NEXT THEY SELL OUT THE MOTHERLAND:
YOUTH AND MODERNISM IN SOVIET ARCHITECTURE DURING THE THAW, 1954-1965

Stalin’s death in March 1953 signified the beginning of an ideological Spring for Soviet Society. It dismantled the Empire of “socialism in one country”, the neoclassical architecture that had signified it, as well as travel restrictions and foreign influence for Soviet architects. This was a time of tremendous optimism, but also uncertainty, as a new generation threatened to expose an ideological split within Soviet society: what melted under the thaw were not only the rigidity of the accepted doctrine but also the homogeneity of social order and ideology. In this context youth emerged as a crucial entity promising to help the state compensate for this split. This dissertation examines youth as a multivalent force: a cultural constituency, a generation of designers, and a unique spatial program, charged with the task of reconciling architectural modernism with political socialism into a new architectural paradigm.

Soon after Stalin's death, Khrushchev started his ventures into foreign policy, implementing a ‘soft’ approach that accepted a modern lifestyle and its association with the young generation. In architecture, this meant an official acceptance of modernism, which had been banned during Stalin and was now strategically rebranded as a ‘new socialist style.’ In the absence of a bourgeois class that in the West sustained the modernist view of the world, I propose that youth during the Thaw was a social basis for this modernist ‘heterotopia’, rendering the return of Modernism to Soviet architecture as the product of a negotiation between the authorities and youth. On the one hand, the postwar political machine attempted to enlist a new generation through state architectural commissions for youth, and on the other, with the rise of consumerism and informal sub-cultures, Soviet youth eventually undermined the ideological goals of the state. Ultimately, modernism and youth both became cultural forces of their own.

Khrushchev was personally involved in architectural matters: the question of architectural style became his weapon in an attempt to devalue Stalinist ideology. He officially spoke against the excesses and superfluous embellishment of neo-classical architecture. His first move after seizing power was to replace the functionaries of the Stalin period with younger actors in all spheres of cultural and political life, yet he was not interested in investing architecture with particular ideological meaning. This lack of a strong direction from above produced considerable anxiety among the ‘old-timers’, but also granted a greater freedom of expression to the younger generation of architects: they began to look outwards for inspiration.

The new leader proposed a new agenda for modernism, largely motivated by the need to build fast and cheap, and manifested in the large-scale conversion of the construction industry to flexible and modular solutions. Yet Soviet acceptance of ‘modernism’ was driven not only by the ‘modernization’ of the building industry, but also by the change in the socio-cultural phenomena of the Thaw. Within overall cultural ‘softening’, it brought the emergence of freedom in experimentation in architectural theory and research for young generation of architects. After decades of travel embargoes, Khrushchev accepted authorized architects to travel abroad and allowed foreign coverage in Soviet architectural media: in 1961 the main source for foreign architecture – the Russian translation of L’Architecture d'Aujoud'hui was launched, presenting Western architecture as an acceptable influence.

In Soviet sociology, youth was presented as a contested subject: on the one hand they were perceived as a new generation of builders of communism, on the other, as an autonomous and potentially subversive social group influenced by Western ideas. Youth were also increasingly visible in large cities, presenting a spatial challenge to the urban order: this was initiated by the massive displacement of young people from rural environments (with traditional forms of generational control) to the newly developed industrial cities (where youth more easily slipped out of social control). New freedoms were granted, but criticism and ideological ‘tightening’ also followed.

This dissertation will focus on case studies that span the whole range of architectural repercussions of this dynamic: state-commissioned buildings for youth, such as the educational and recreational facilities associated with education reform; larger state projects such as the Virgin Lands Campaign initiated to increase the country’s agricultural production; experiments in modernism where a new generation of architects exercised their design freedom; and spatial manifestations of informal youth street subculture, inadvertently caused by the ‘softening’ of the state. These narratives will act as multiple slices through the development of architectural modernism during the Thaw. Each chapter will identify a specific and distinct interaction between architectural production, state ideology, and youth as a powerful social force within changing Soviet society. While the state manipulated the young generation in order to present itself as less formal through a modern architectural aesthetic, the newfound architectural freedoms of youth gave rise to informal spatial practices and designs that ultimately undermined state power. The state’s opportunistic turn to young generation caused a complex combination of political and architectural softening, where official freedoms inadvertently led to an ideological split. What began as a political alignment between youth and the state, eventually turned into a radical separation of the ‘60s generation’ from official patronage, both within the architectural profession and in street culture at large.