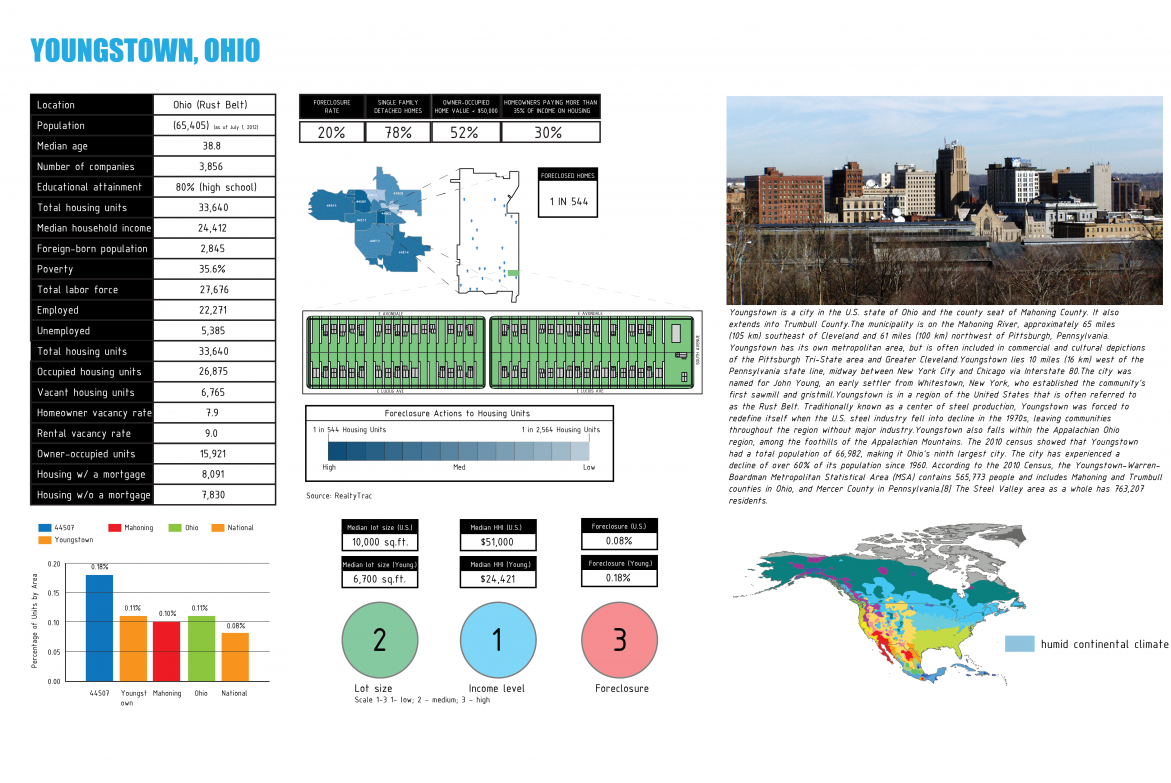 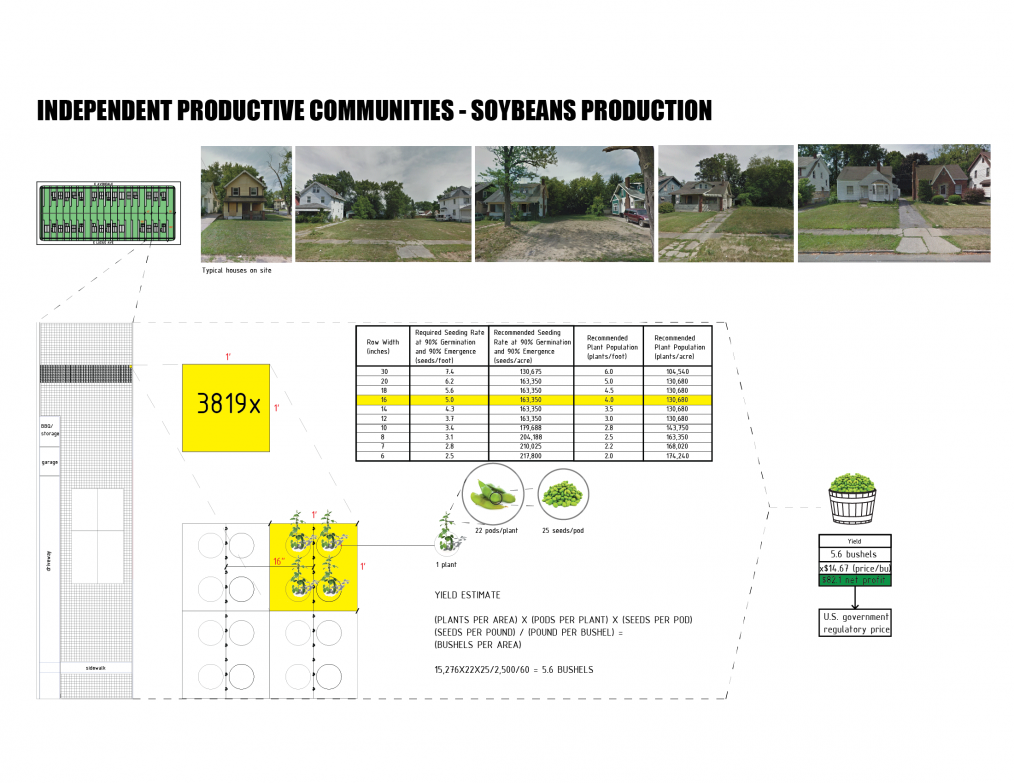 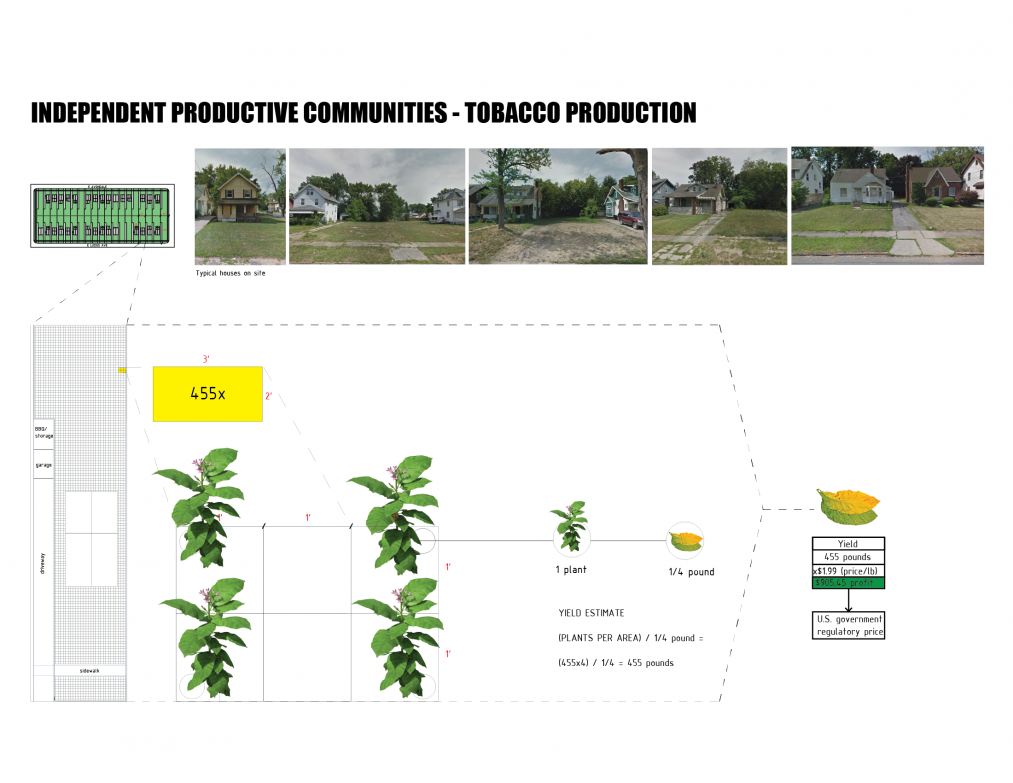 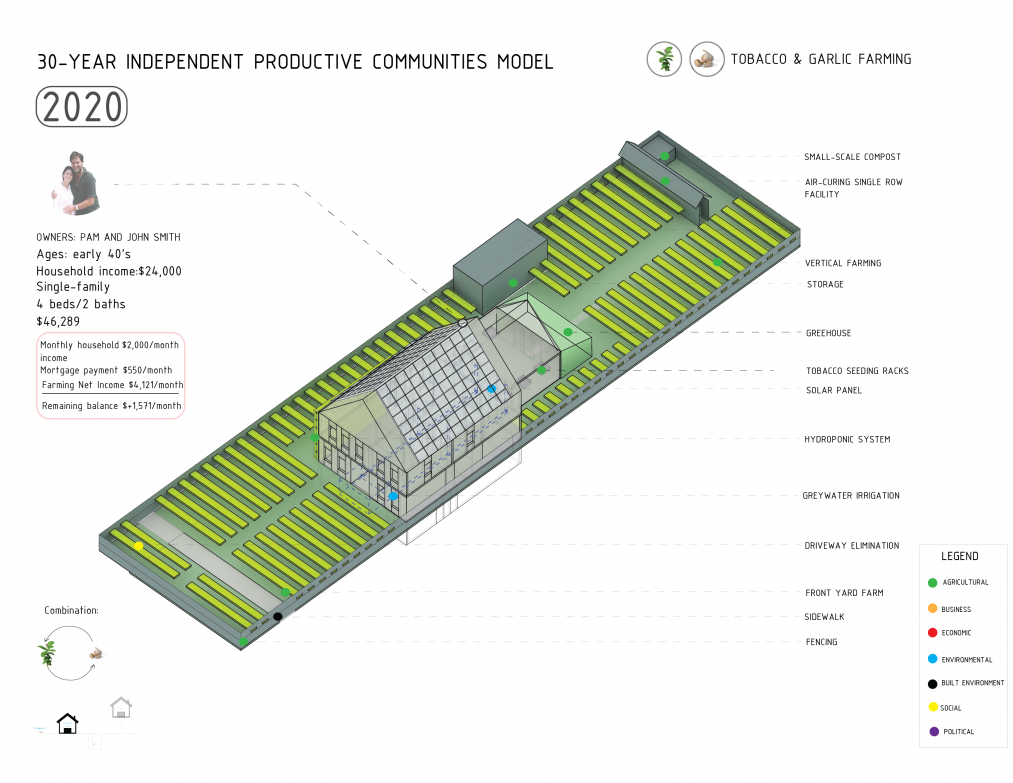 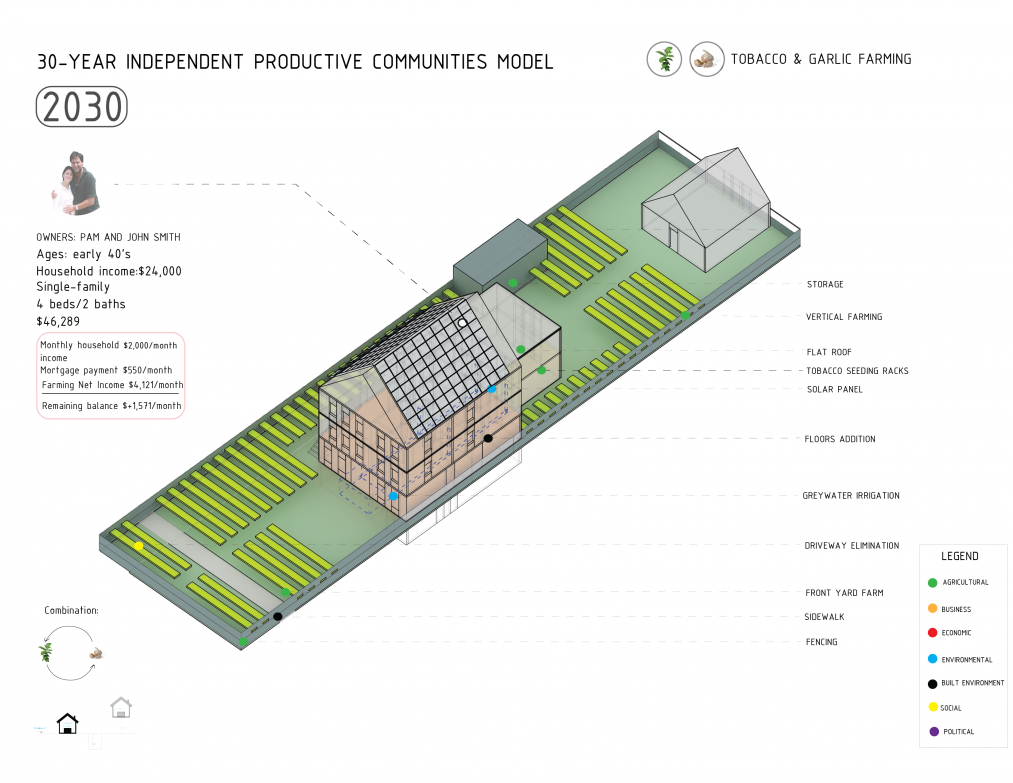 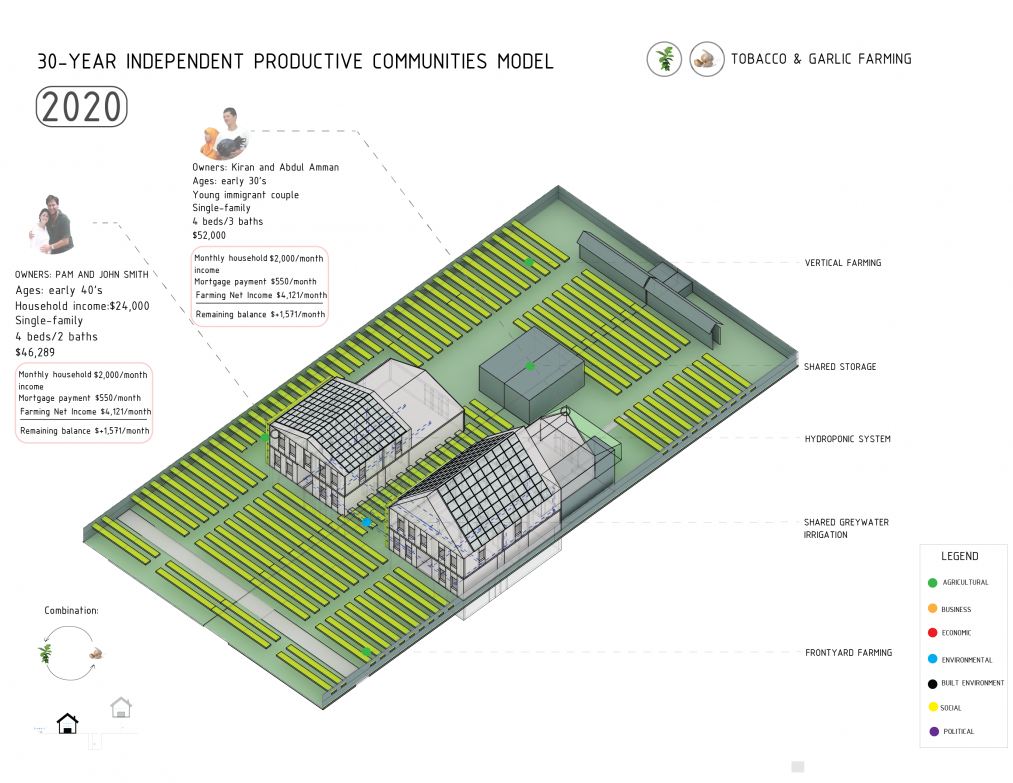 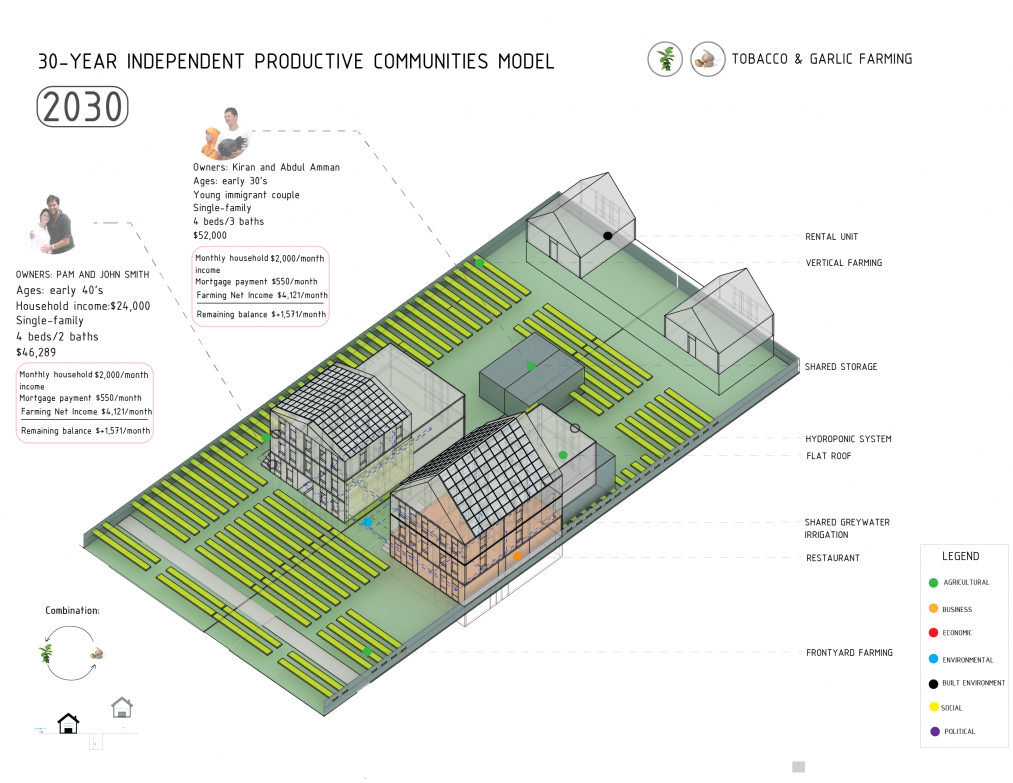 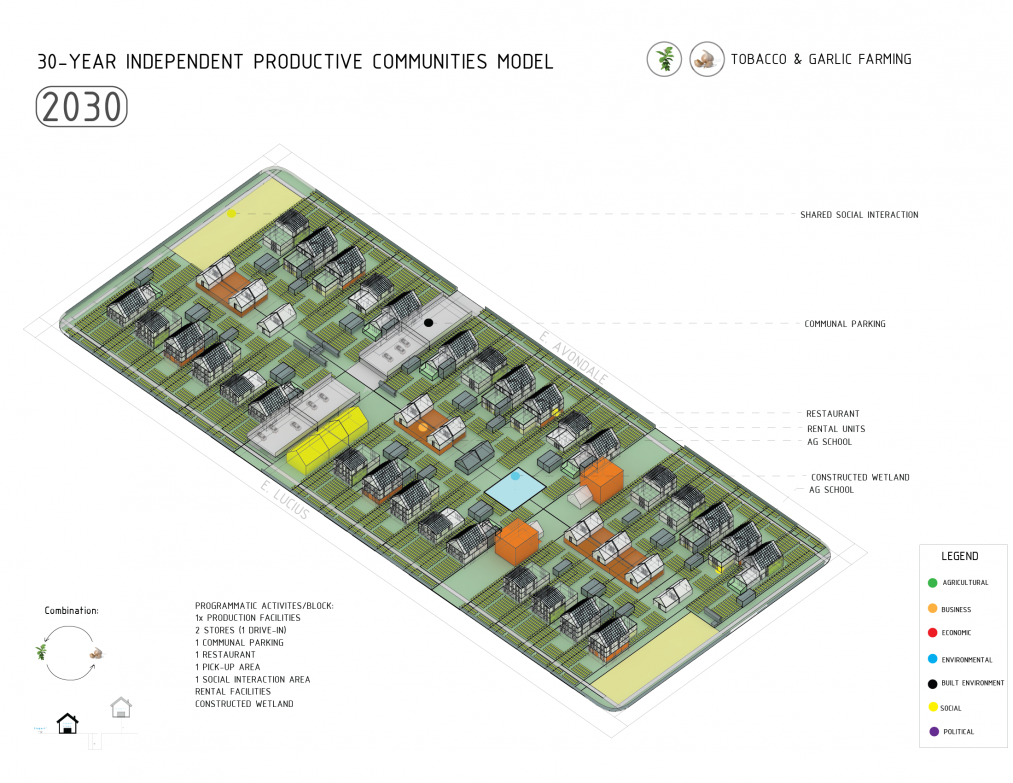 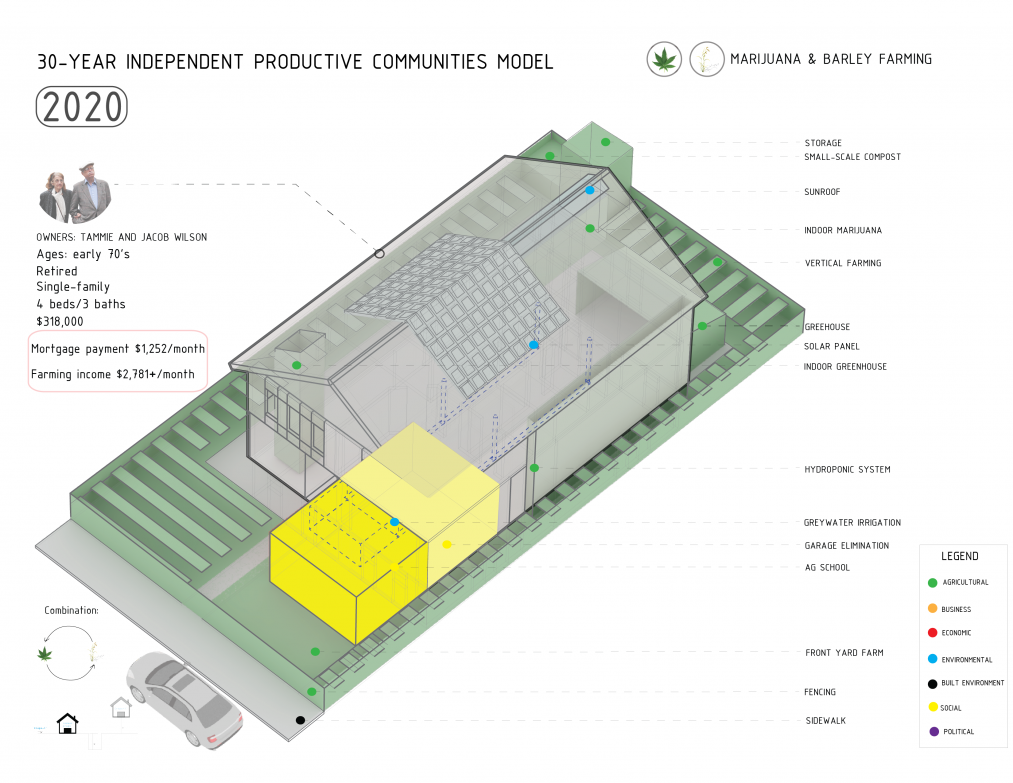 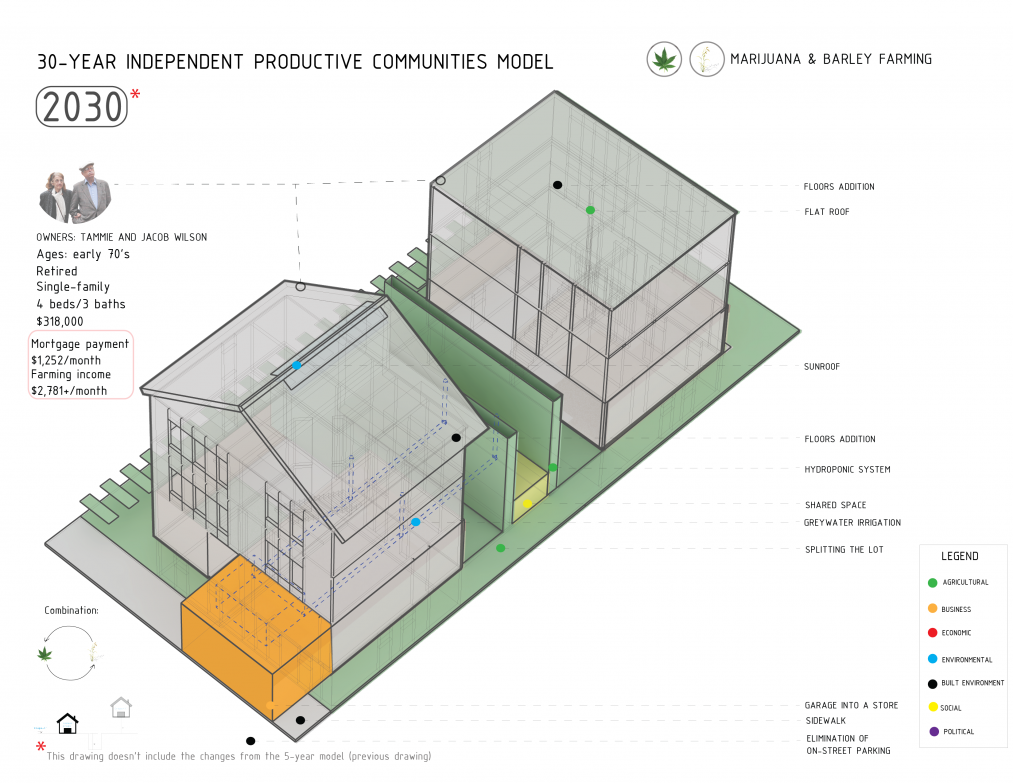 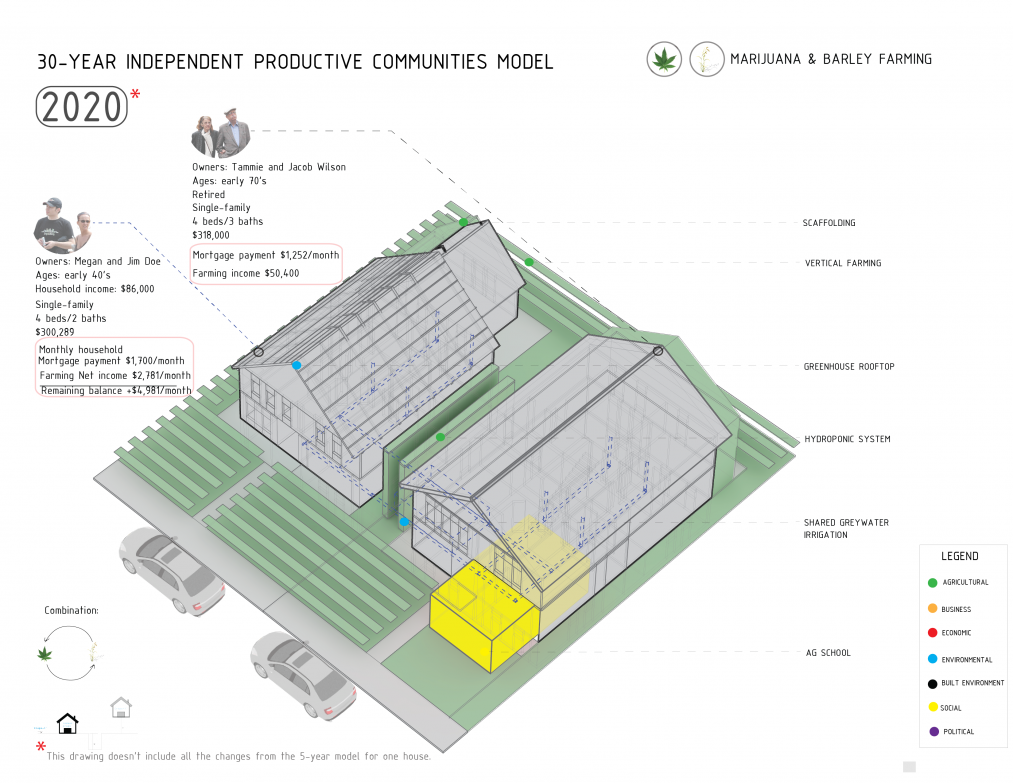 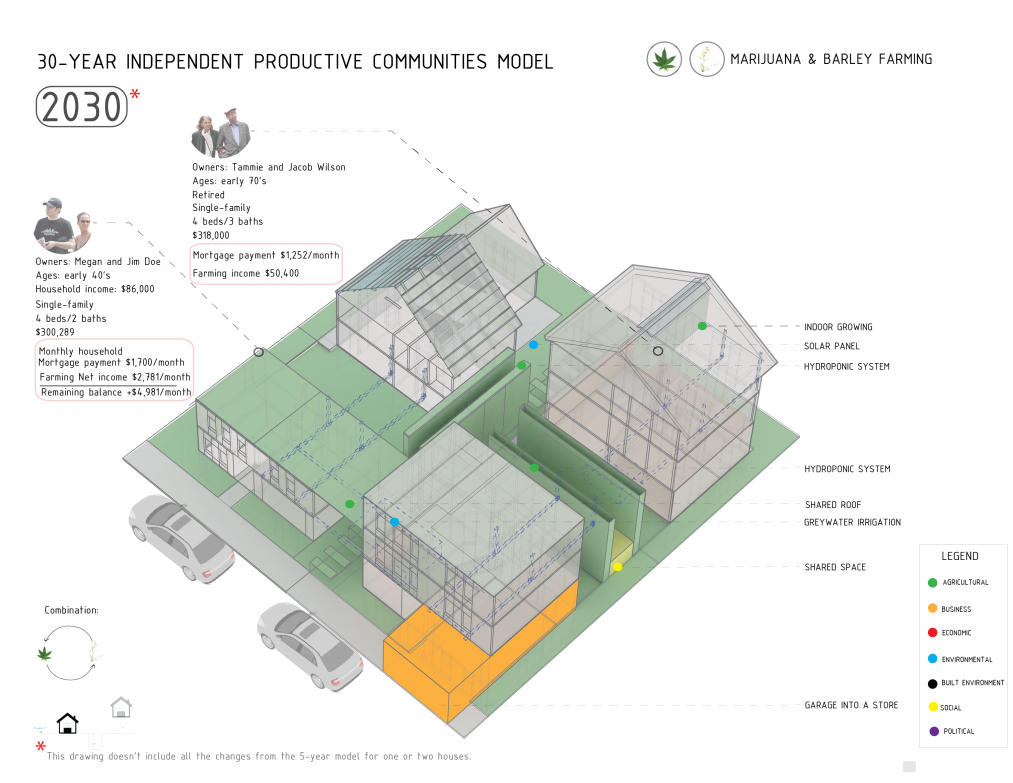 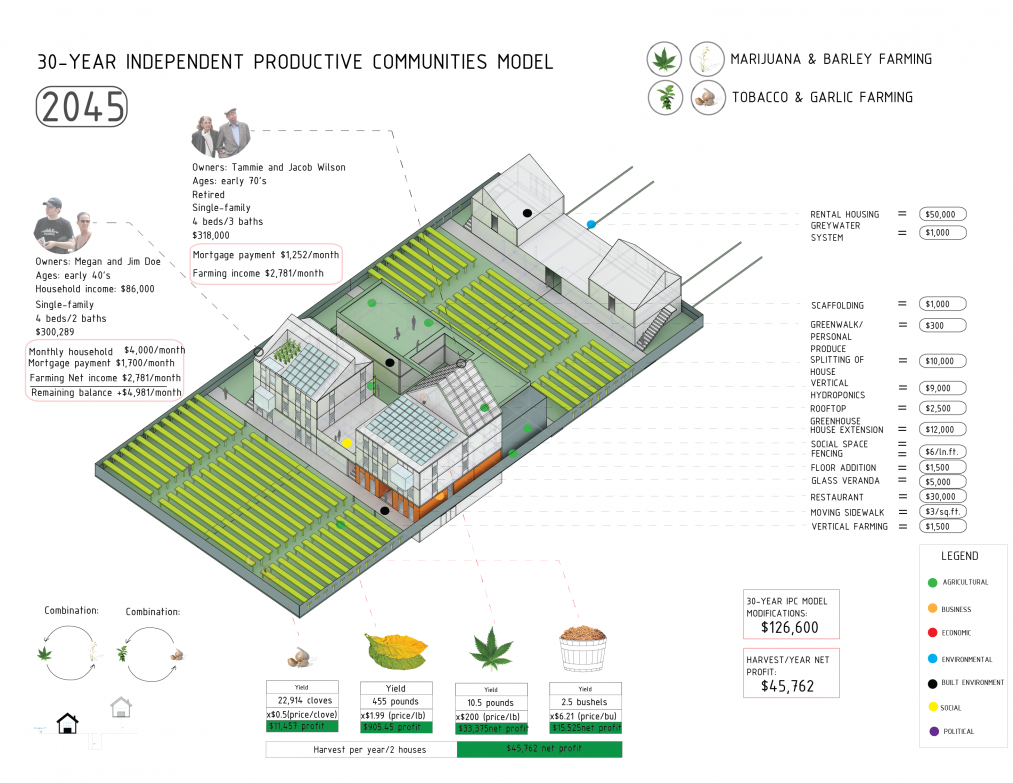 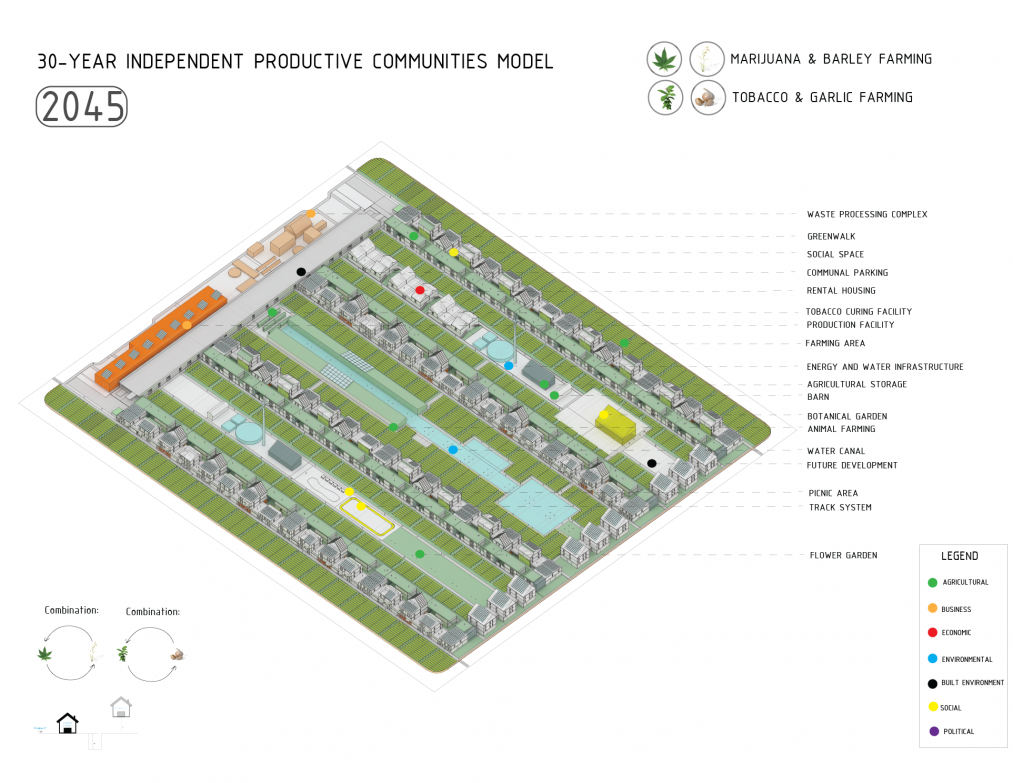 Due to the global financial crisis of 2007-2008, in many areas, the housing market has also suffered resulting in evictions, foreclosures and prolonged unemployment. One sector particularly hard-hit was the suburbs. Although the suburbs have long attracted families as part of the American Dream, today’s suburbs have gotten new set of dysfunctions: sealed windows, weedy lawns, empty parking lots and storefronts, immigrants in large masses flocking into decaying neighborhoods, unbuilt communities and abandoned factories.

The suburbs have proved not to be recession-proof. This thesis will re-evaluate the suburbs through the systems of infrastructure and the finance that supports it, in order to propose a more robust model. Social capital has untapped potential in mitigating the demise of the suburbs, or can offer an alternate model of the suburbs. The thesis is looking at the architectural effects from social capital and community development for a community improvement. 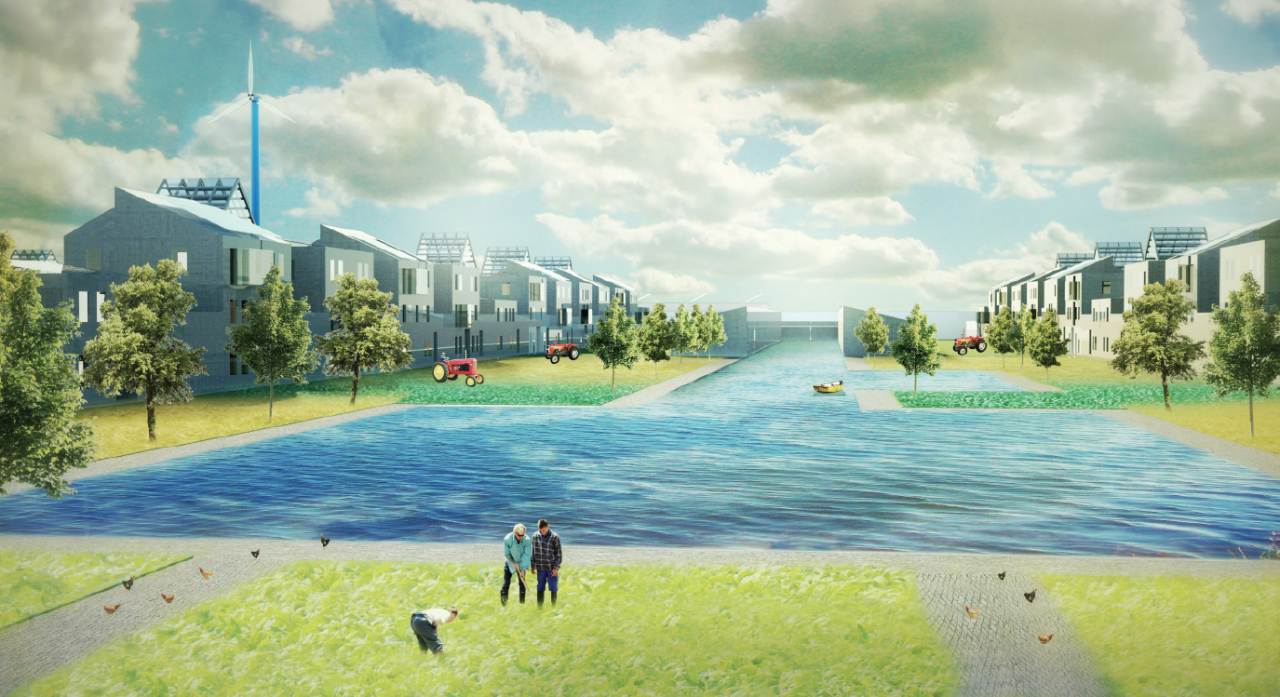 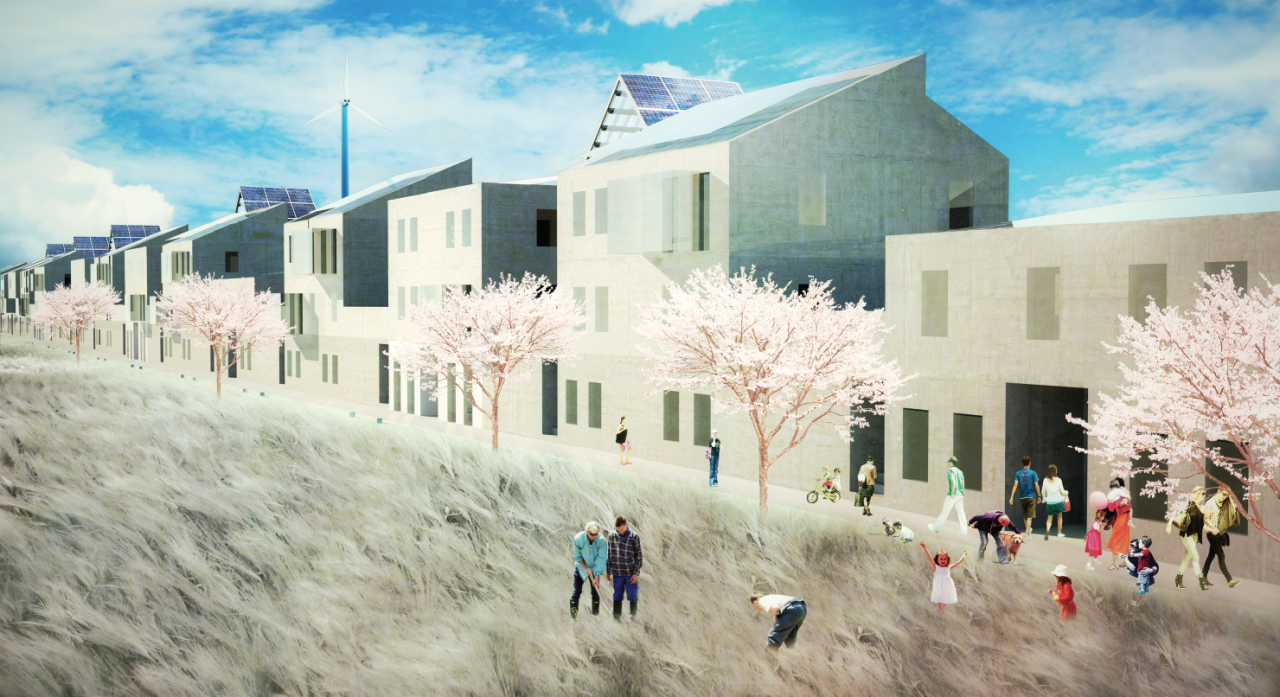 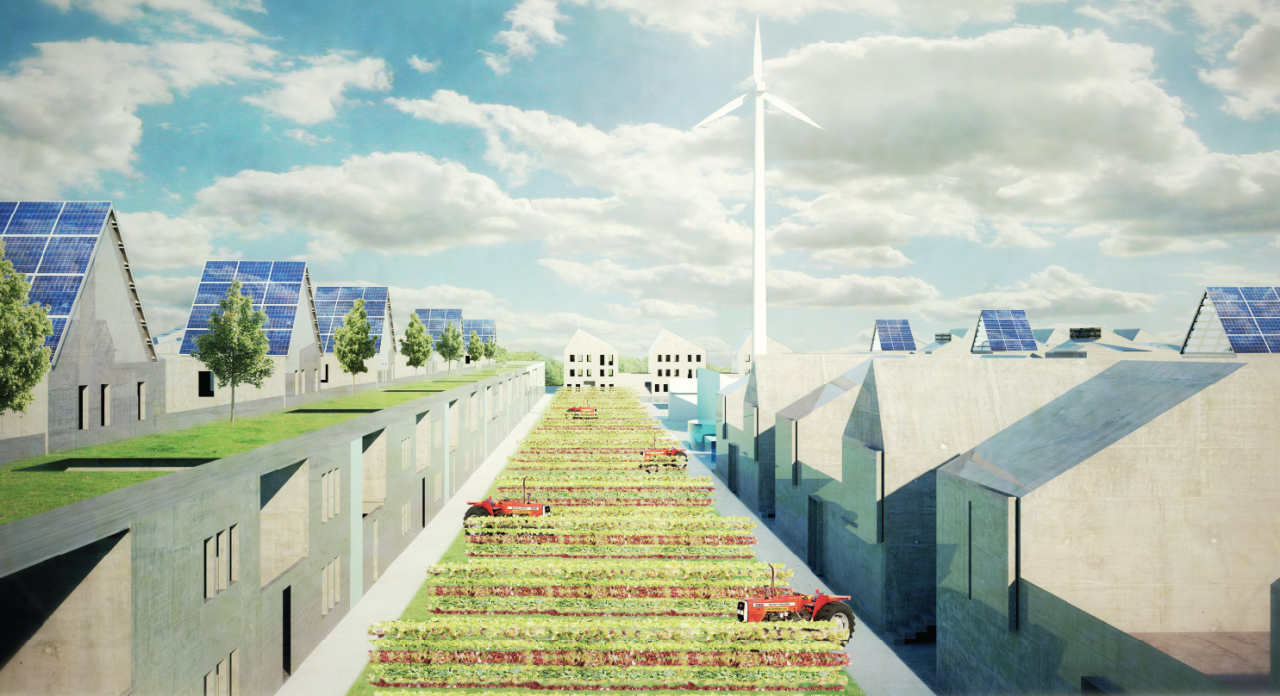 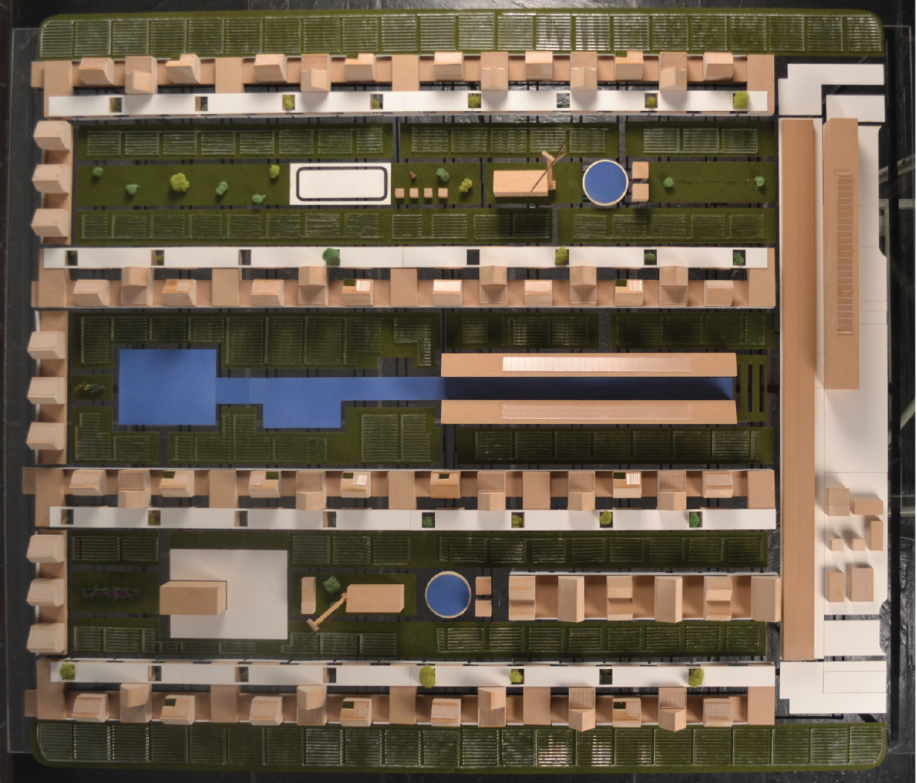 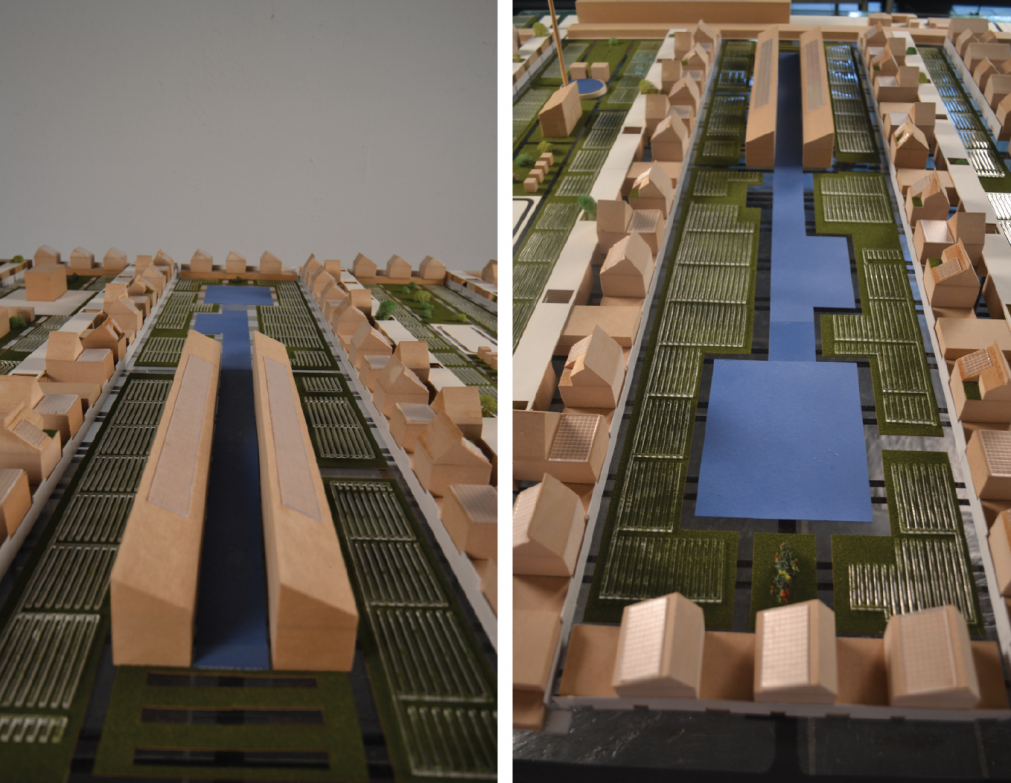