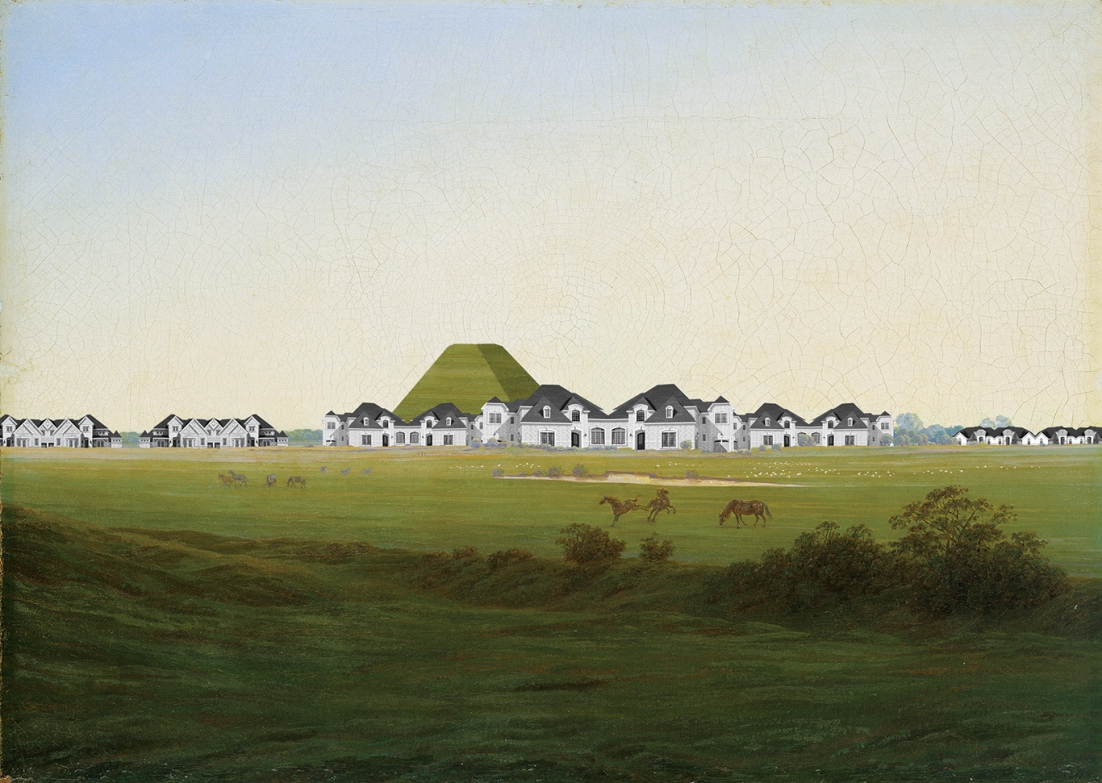 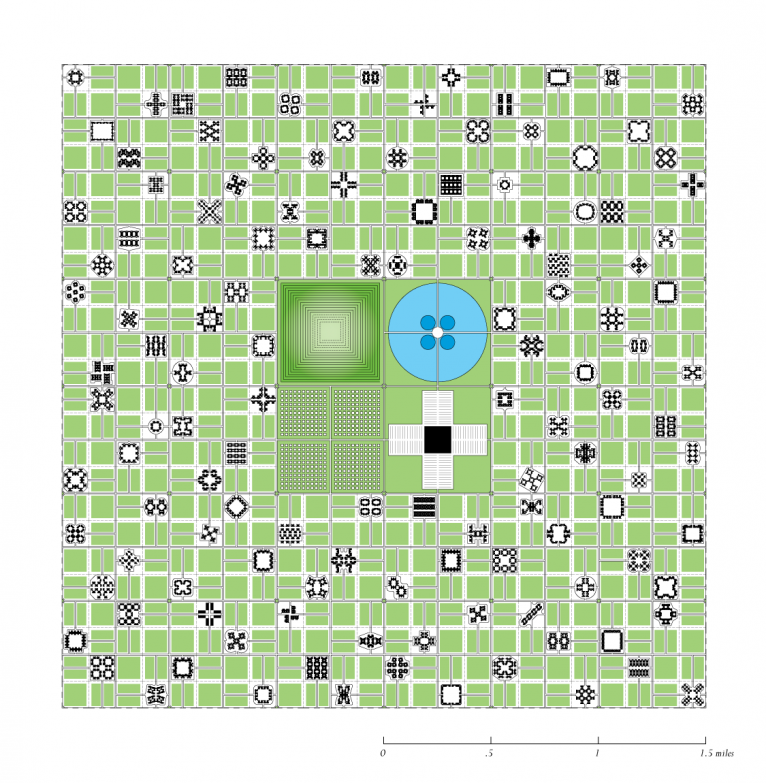 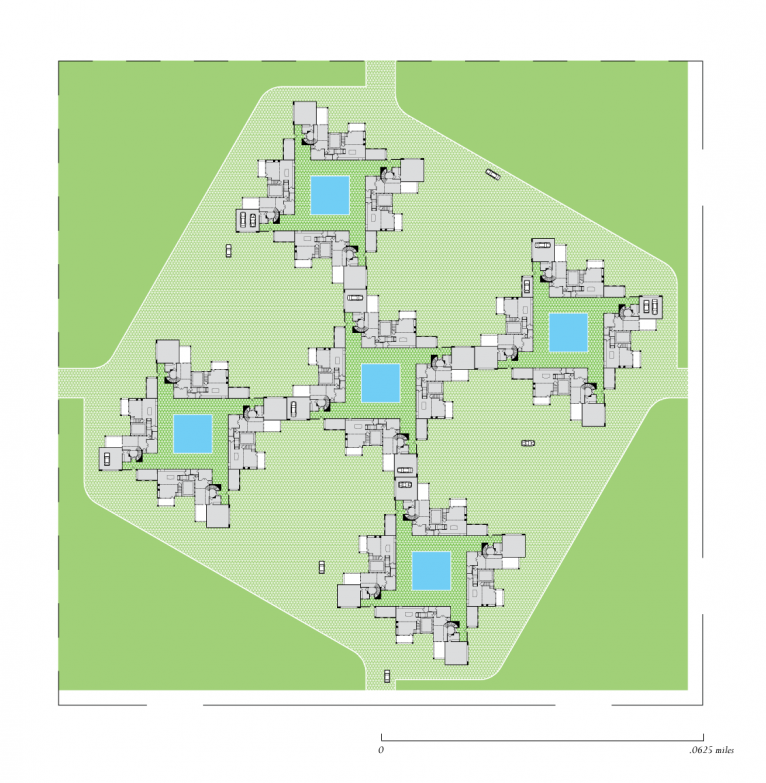 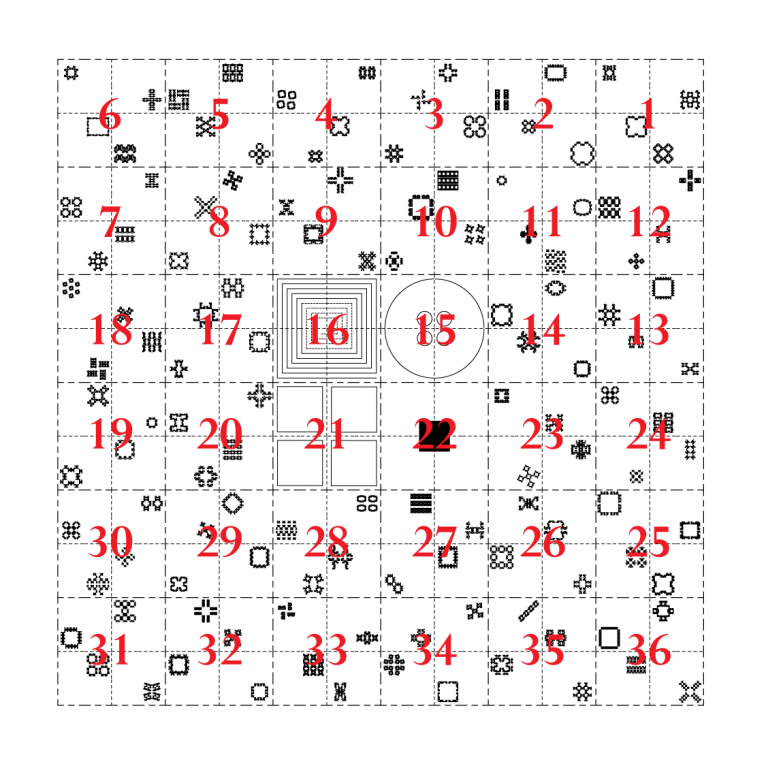 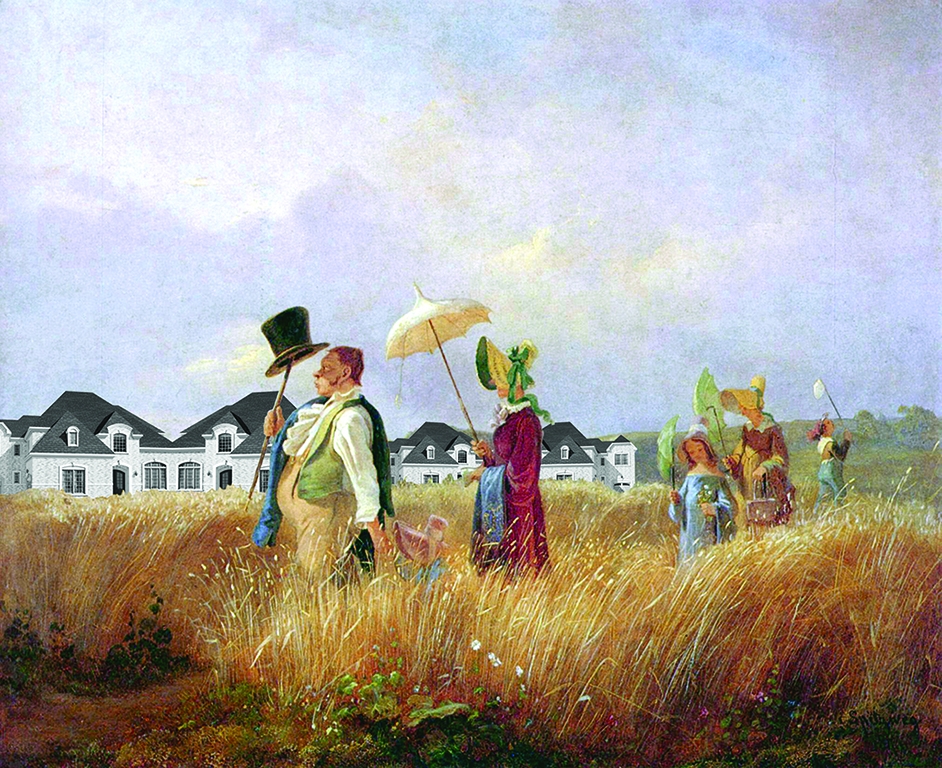 Freedomland is the latest in a long line of visionary plans for American living. It is an experiment in reconciling the seemingly incompatible needs and desires that define our current economic, environmental, and, most importantly, political climate. In one bold, absurdist move, Freedomland colonizes the super grid that blankets America, attempting in the process to solve every problem, please every citizen. Like the work of a benevolent (or perhaps delusional) dictator, it seeks to accommodate every wish, every desire, no matter how contradictory and to combine them in a master plan that sets out a beautiful, if seemingly naïve, vision for a better, more harmonious world.

In Freedomland, the American Dream—battered by, even if ultimately responsible for, recent economic events—confronts the reality of increasingly scarce natural resources and a broken social contract. It is utopia of superhomes—communalist phalansteries constructed from consumerist single-family houses—in which collective needs square up with individual desires. Its logic is one of both/and: both Jefferson and Hamilton (founding fathers of our collective split personality); both open and closed; both centralized and decentralized; both individualistic and collectivist; both farm and market; both local and global; both village and villa, and, ultimately, both city and country.

Freedomland is a fiction, of course, a work of architectural satire with no pretense toward implementation. In as much as it is the bastard lovechild of Frank Lloyd Wright and Le Corbusier—think Broadacre City meets the Ville Contemporaine with a dash of Ebenezer Howard’s Garden City thrown in for good measure—there is a key difference. Freedomland is problem seeking not problem solving, diagnostic not prescriptive. It builds its grand vision from the basic, eminently American unit of the single-family house, working up and out by uploading conflicting desires and visions to clarify the issues—socially, environmentally, and, ultimately architecturally—that confront us at this particular moment in time.

“Freedomland isn’t free. Keith Krumwiede’s staged utopian earnestness and Jeffersonian grandeur remind us of the pains and costs of McMansions, ranchburgers, and rampant speculation on the amber waves of grain and fruited plains of our manifest destiny. His proposals are at once beautiful and unnerving—an architectural Americana that sticks in our craw because it seems entirely natural and just as equally absurd.”

Keith Krumwiede is Associate Professor and Director of Graduate Architecture Programs at the College of Architecture and Design at the New Jersey Institute of Technology. He received his B.A. from the University of California at Berkeley and his M.Arch. from the Southern California Institute of Architecture. Current projects include Gross Domestic Product, a book about the recent history of the ultimate American consumer product, the single-family house, and Freedomland: An Architectural Fiction and Its Histories, a satirical settlement scheme that examines the competing goals and desires that define contemporary American culture. Freedomland has been exhibited at the Woodbury University Hollywood Gallery in Los Angeles and Pinkcomma Gallery in Boston. Recent essays include “The Bauhaus Tweets” in Log 22: The Absurd and “(A)Typical Plan(s)” in Perspecta 43: Taboo. Prior to teaching at NJIT, he was Assistant Dean at Yale University School of Architecture, where he was awarded the King-Lui Wu Award for Distinguished Teaching.