Forum: The Struggle for the Future of New Orleans 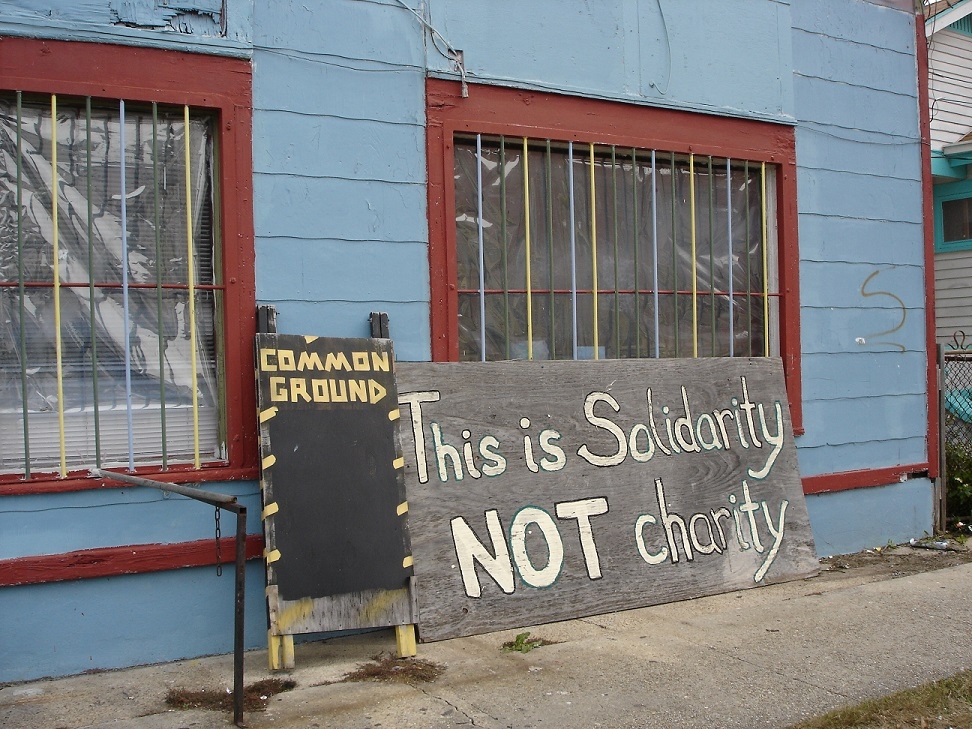 Nine years after failed levees produced catastrophic flooding following Hurricane Katrina, New Orleans is a changed city, with a population that is both smaller and whiter than it was before the storm. While many swaths of the city bear few traces of the devastation of 2005, other areas remain mired in a fitful recovery nearly a decade later. The dismantling of public housing, the privatization of public education, and the gentrification of residential neighborhoods have defined post-Katrina New Orleans for many residents. Meanwhile, southeast Louisiana loses the equivalent of about a football field worth of land to erosion every hour, virtually guaranteeing future environmental disaster in the Crescent City. Given this picture, how should residents and those who love the city respond? How can preparations for New Orleans’ future be guided by the tenets of racial, economic, and environmental justice? And how will what lies ahead for New Orleans impact people elsewhere?

Malik Rahim is a native of the New Orleans’ West Bank. He was a founding member of the New Orleans chapter of the Black Panther Party, where he helped to organize a free breakfast program for children and a health clinic in the Desire neighborhood. He has been a public housing tenant organizer, an advocate for prisoners’ rights, and an outspoken opponent of the death penalty. He twice ran for public office as a member of the Green Party. In the wake of Hurricane Katrina, he co-founded Common Ground Collective, a grassroots, all-volunteer relief organization that took as its motto “Solidarity Not Charity” and whose work included the provision of essential supplies, a free medical clinic, debris removal, home rebuilding, legal advocacy, bioremediation, and wetlands restoration. He will be in conversation with Prof. Joshua Guild, Associate Professor of History and African American Studies.