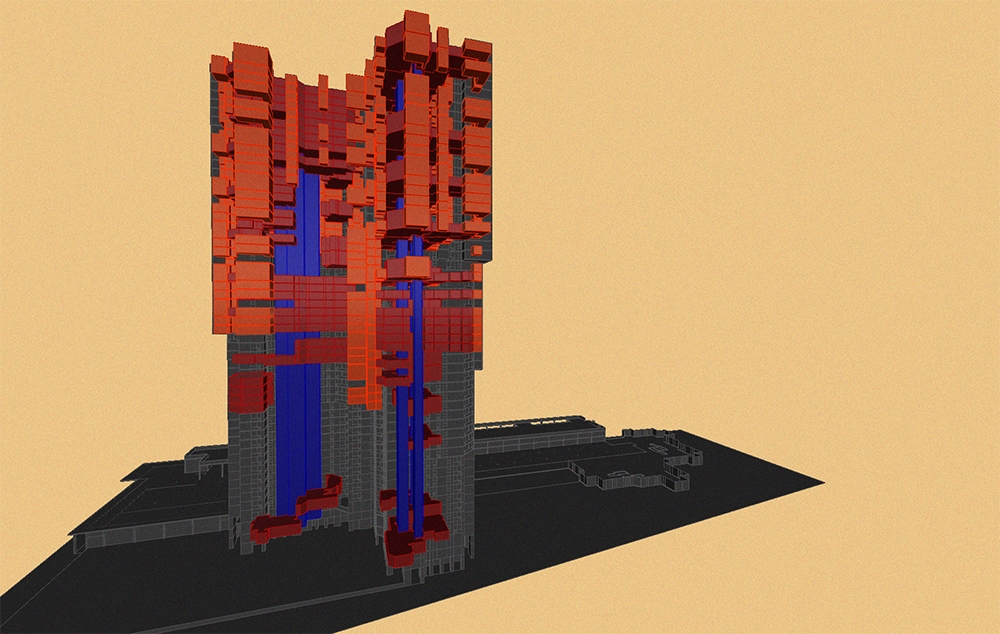 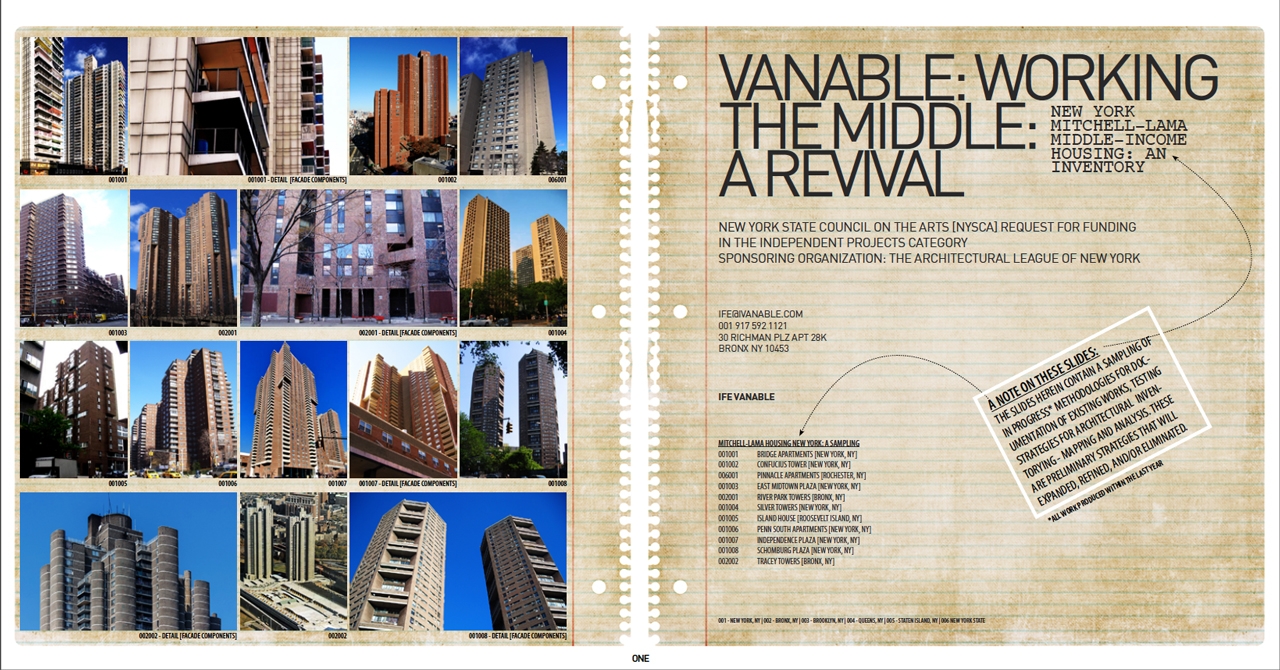 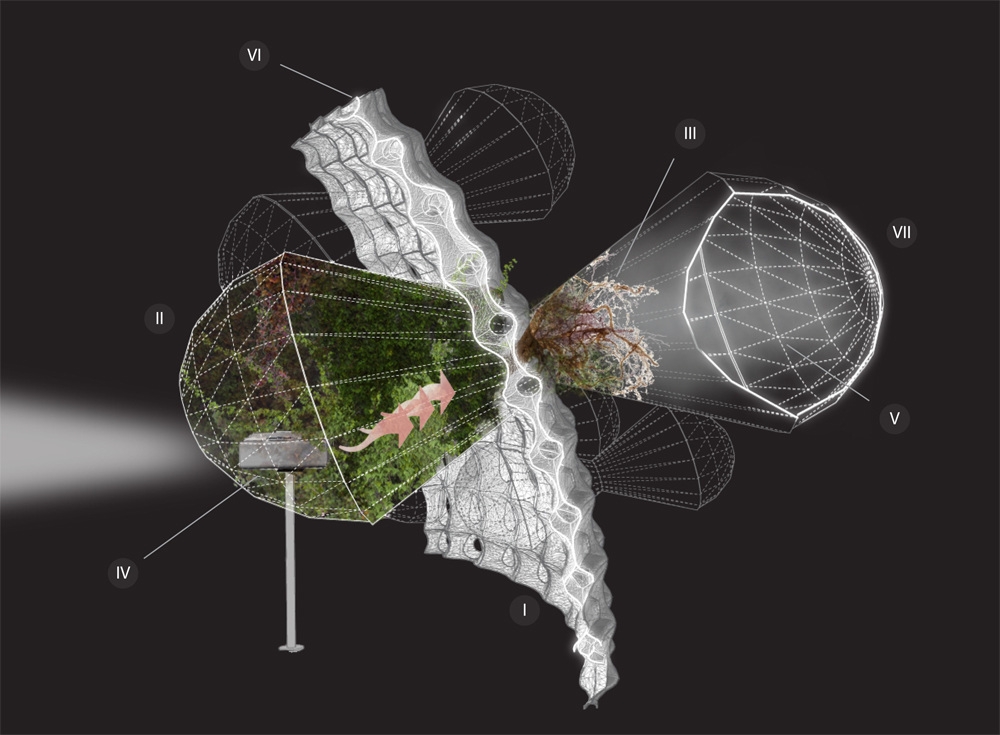 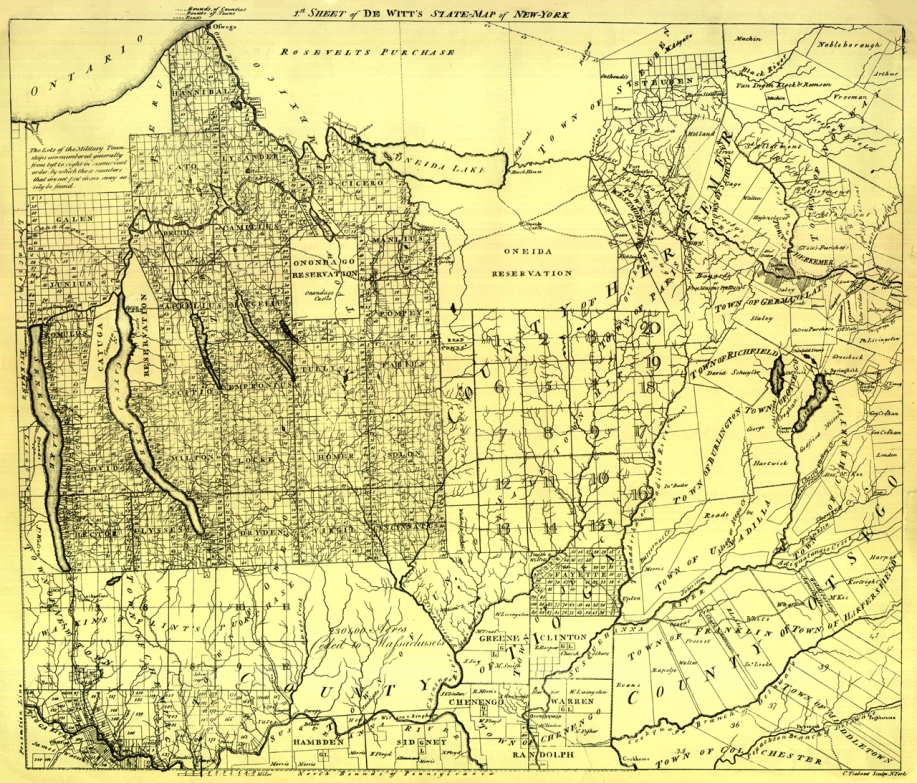 We are delighted to announce that three Princeton School of Architecture alumni – Lydia Kallipoliti, Aleksander Mergold, and Ifi Vanable – are the 2015 reipients of the New York State Council on the Arts (NYSCA) project grants.

As announced on the Architectural League NY website, The NYSCA Independent Projects category annually awards $10,000 project grants to professionals in the architecture, design, and historic preservation fields. Individuals must apply through a nonprofit sponsor. This year NYSCA awarded ten grants throughout New York state to individuals, of whom eight were sponsored by the Architecture League.

Here are the three 2015 League-sponsored projects from Princeton University School of Architecture alumni:

Lydia Kallipoliti - “Closed Worlds”
“Closed Worlds is an exhibition assembling an unexplored genealogy of closed resource regeneration systems, which migrated from the space program to countercultural architectural groups experimenting with autonomous living. The project documents a larger disciplinary transformation in the postwar period and the rise of a new environmental consensus in the form of a synthetic naturalism, where the laws of nature and metabolism are displaced from the domain of wilderness to the domain of cities and buildings.”  See project website here.

Lydia Kallipoliti, a 2013 Princeton alumna, is an architect, engineer, and scholar whose research spans building technology with the history and theory of technology, cybernetics, and ecology. She holds a PhD from Princeton University and a SMArchs from MIT. She has taught at The Cooper Union and Columbia University and is currently an Assistant Professor at Syracuse University.

Aleksandr Mergold - “Sural Atlas of Central New York”
“The project’s ambition is to re-document the area of the New York Military Tract (now 2 million acres in Central New York state) first drawn up in 1792 by Simeon DeWitt. The proposal is to produce an atlas containing maps, diagrams, and drawings describing the current condition of land use and its evolution over the last two centuries in Central NY – the ‘sural’ condition, a blurring of the local rural, urban, and suburban patterns of inhabitation.”

Ife Vanable - “Working the Middle — A Revival”
“Working the Middle – A Revival” is a systematic, elemental inventory, and analysis of low-moderate income housing erected in New York under the Mitchell-Lama housing scheme. A form of invisible architecture, the nearly 300 works are herein rendered visible, worthy of scrutiny, as an architectural accounting of the stock on hand. It is an unprecedented, retroactive act of design, documenting and drawing out purpose, potential, and intent; unearthing complex relationships between design, finance, program, and family composition, carving out critical terrain for speculation on future development and design.”

Ife Vanable, a 2013 alumna, is an architect, thinker, writer, designer, and maker trained as an architect at Cornell University. She is a recent graduate of the Princeton University School of Architecture, where she was awarded the History and Theory Prize.