M. Christine Boyer, who joined the faculty in 1991, is an urban historian whose interests include the history of the city, city planning, preservation planning, and computer science. Before coming to the School, she was professor and chair of the City and Regional Planning Program at Pratt Institute and she has taught at Cooper Union, Columbia University and Harvard University.  At Princeton she is the William R. Kenan Jr. professor of architecture and urbanism. Boyer received an award from the Department of Art and Archaeology Publication Fund, for publication of Le Corbusier: homme de letters (1910-1947) (Princeton Architectural Press, 2010). Her publications include Dreaming the Rational City: The Myth of American City Planning 1890-1945 (Cambridge: The MIT Press, 1983), Manhattan Manners: Architecture and Style 1850-1900 (New York: Rizzoli, 1985), The City of Collective Memory (Cambridge: The MIT Press, 1994), CyberCities (New York: Princeton Architectural Press, 1996), and Not Quite Architecture: Writing around Alison and Peter Smithson (MIT Press, 2017).

Her recent lectures include “Adventures in Baghdad: Constantinos Doxiadis and Cold War Politics” EAHN Brussels 2012; “Baghdad: Portrait of a City under Siege” Portrait of the City: Framing the Significance of Historic Urban Landscapes Conference University of Dublin, 2011; “Urbicide: a spatial analysis of its many definitions”  Colloquium on “Territories of Power, Education, Conflict Urbanism, & Politics” DSD TU Delft, 2010; “Adventures in Baghdad: Constantinos A. Doxiadis, the Science of Ekistics and Cold War Politics” Workshop “South of East-West, Post-Colonial Planning and Cold-War Technology Transfer” Museum of Modern Art in Warsaw, 2010;  “New Orleans and Human Security: Lessons to be Learned” New Orleans under Reconstruction: the Crisis of Planning Conference Tulane University, 2009; and “Urban Dilemmas: the Banlieues of Paris and the Reconstruction of New Orleans” Dessau Institute of Architecture, Dessau Bauhaus, 2010. She also presented a YouTube Talk entitled “Re-mediation: publics and public spaces” at the Future of Urbanism Conference, held at the Taubman College of Architecture and Urban Planning of the University of Michigan on Mary 20th. Boyer has been a faculty member for the 1st Athens Workshop “Mapping Athens in the 21st Century” 2009, the 2nd Athens Workshop “Athens Waterfront – The Faliorn Bay: 2010, and the 3rd Athens Workshop, “Reclaiming Eleonas: The Urban Enclave of Athens”, 2012. These workshops are sponsored by the Princeton University Program in Hellenic Studies and School of Architecture and the University of Patras Department of Architecture. 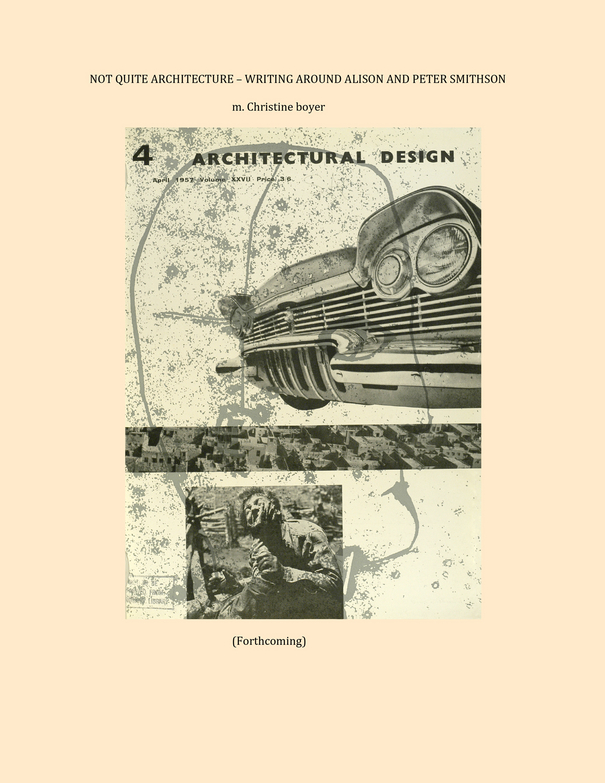 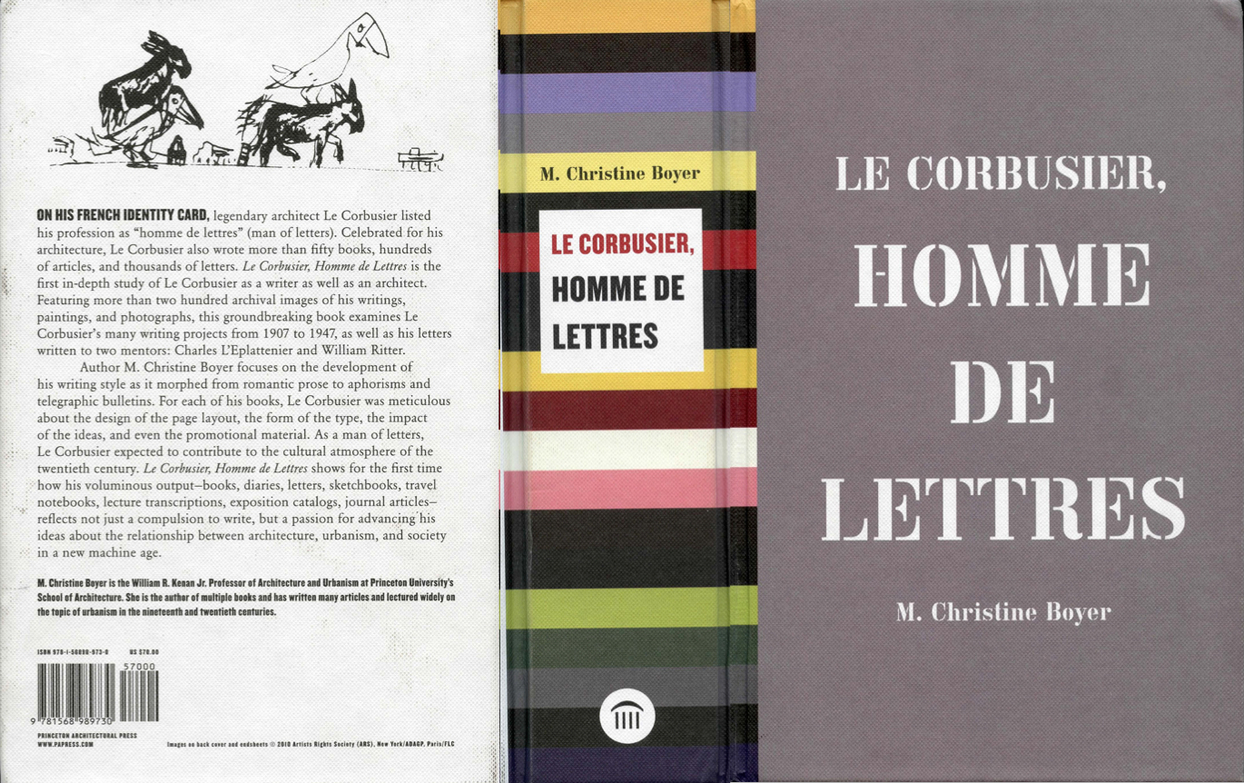 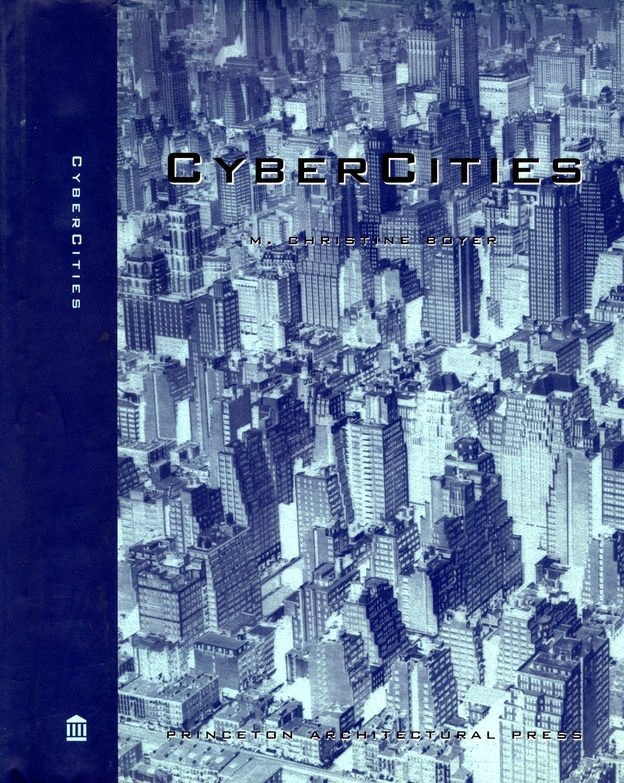 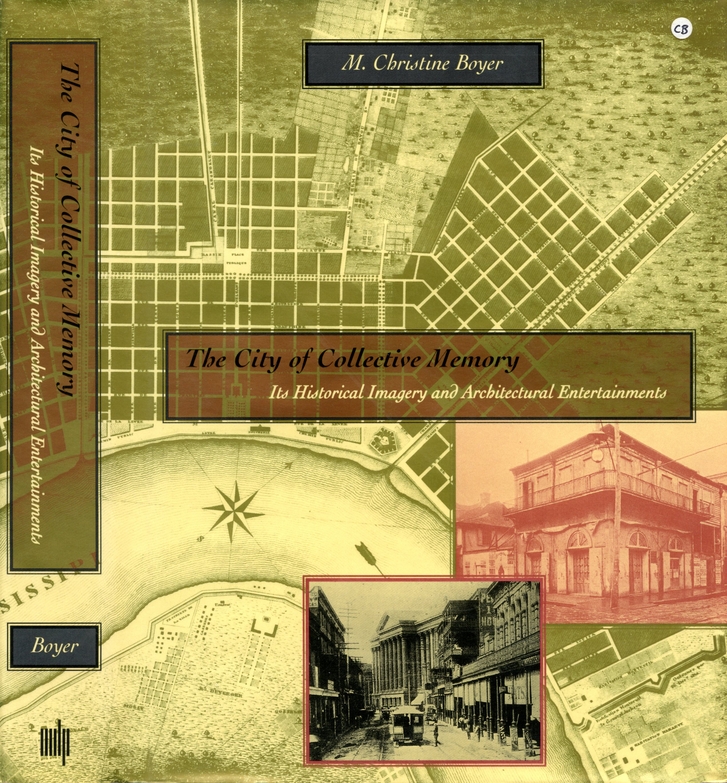 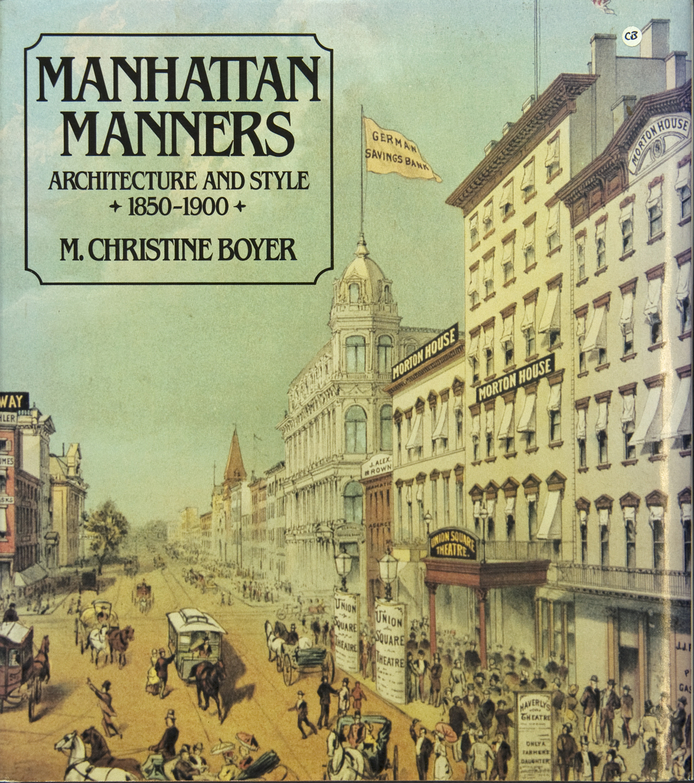 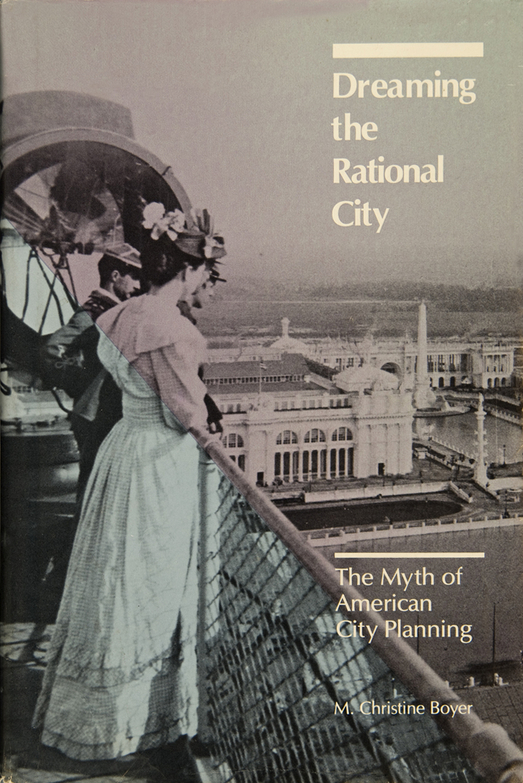 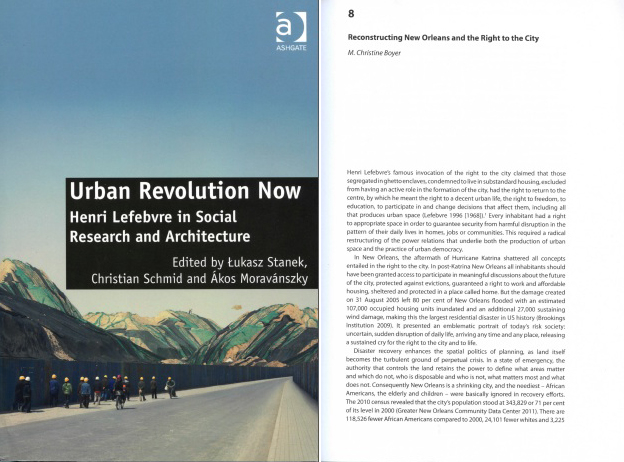