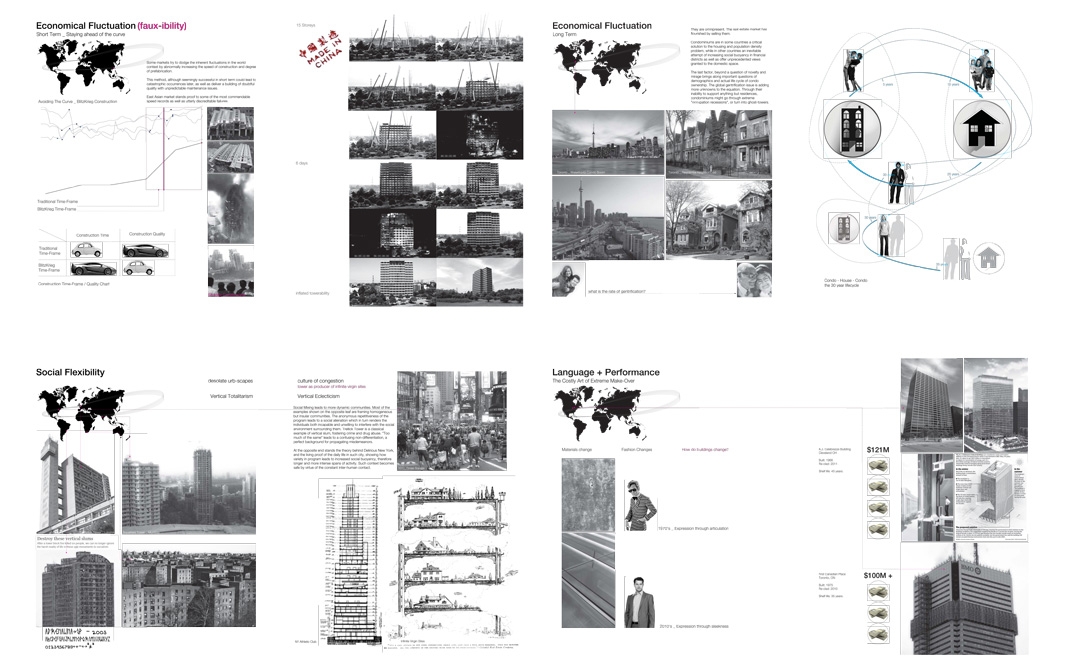 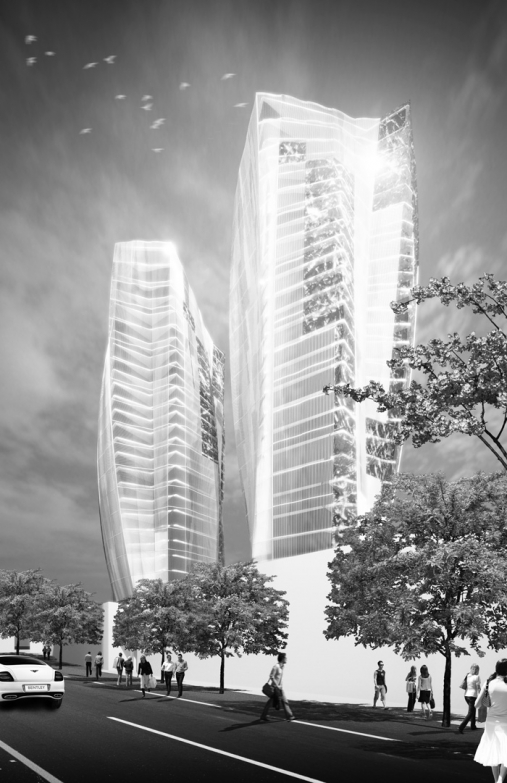 The building envelope is possibly the oldest and most primitive architectural element. It materializes the separation of the inside and outside, natural and artificial; it demarcates private from public and delimits ownership. When it becomes a façade, the envelope operates as a representational device in addition to its crucial environmental and territorial roles. It forms the border, the frontier, the edge, the enclosure and the interface. Particularly at a time when energy and security concerns have replaced an earlier focus on circulation and flow as the contents of architectural expression, the building envelope emerges as architecture’s primary political subject.

Simultaneously existing as both the architectural surface and its attachments, the envelope is a point of contact, a material link, between architecture and other social, political and economic processes.  Envelope is suddenly a loaded word across disciplines. Philosophers, anthropologists, artists, environmental engineers, product designers, marketing experts, economists have identified it as a critical aspect of contemporary culture.