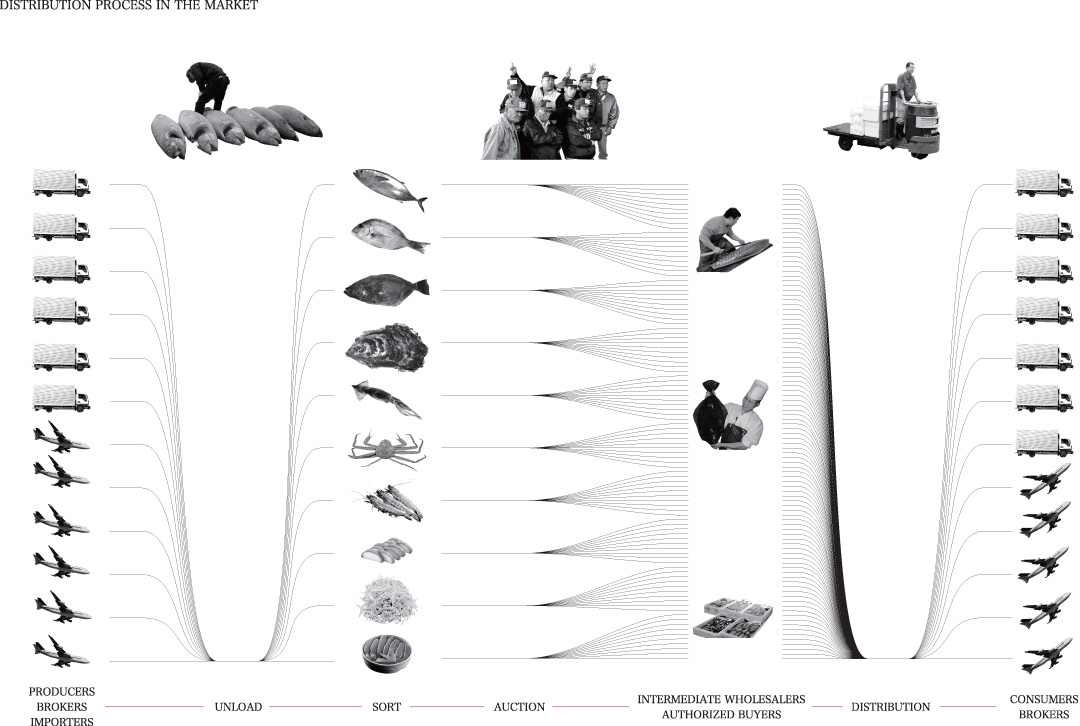 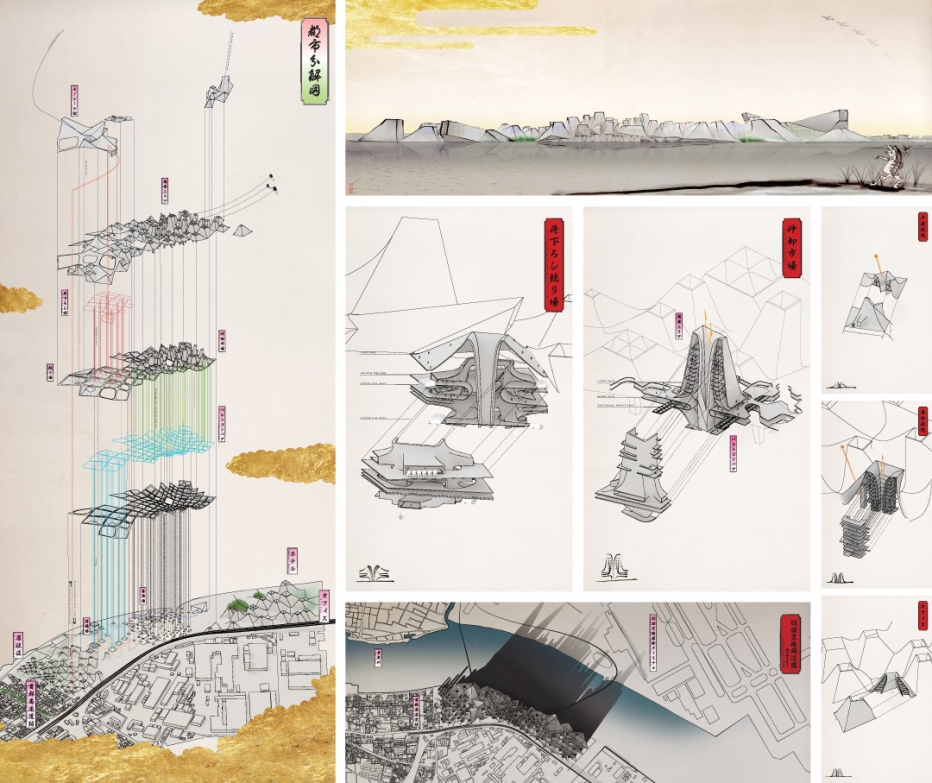 This studio will explore another set of possible futures for the Haneda micro-city. Eluding both the returnist and the nihilist models, we will consider utopian projects that, while steering very close to groundlessness, may be redeemed in their shameless embrace of the artificial and the synthetic.  A gastronomic analogy laid out in a spectrum: …traditional (of any stripe); to Nouvelle (fusion of Japanese and French minimalist), to fast food (late modernist industrial), to slow food (neo traditionalist), to molecular (faster than fast food and slower than traditional). We will focus on the molecular because it is artificial, experimental unburdened from traditional methods, seeking new effects through a rigorous orchestration of sensory experience by pushing the envelope of material effects.

Wagering that new public(s) might coalesce around new sensibilities, and given the multiple impending crises on Japan’s horizon, the studio will in the most hopeful manner suggest a new metropolitan paradigms – in other words – new ways of life.  Asking the question “if” all is open and manipulable – from the genome to cultural practices what new positive worlds can emerge? And what new forms of architecture and urbanism will foster such worlds?  Japanese culture has historically shown an unsurpassed ability to invent, adapt and change. Moreover, it is one of the only societies that can lay claim to the ability to fast forward technologically in one period and to reverse technology in another.  The stakes have never been greater.