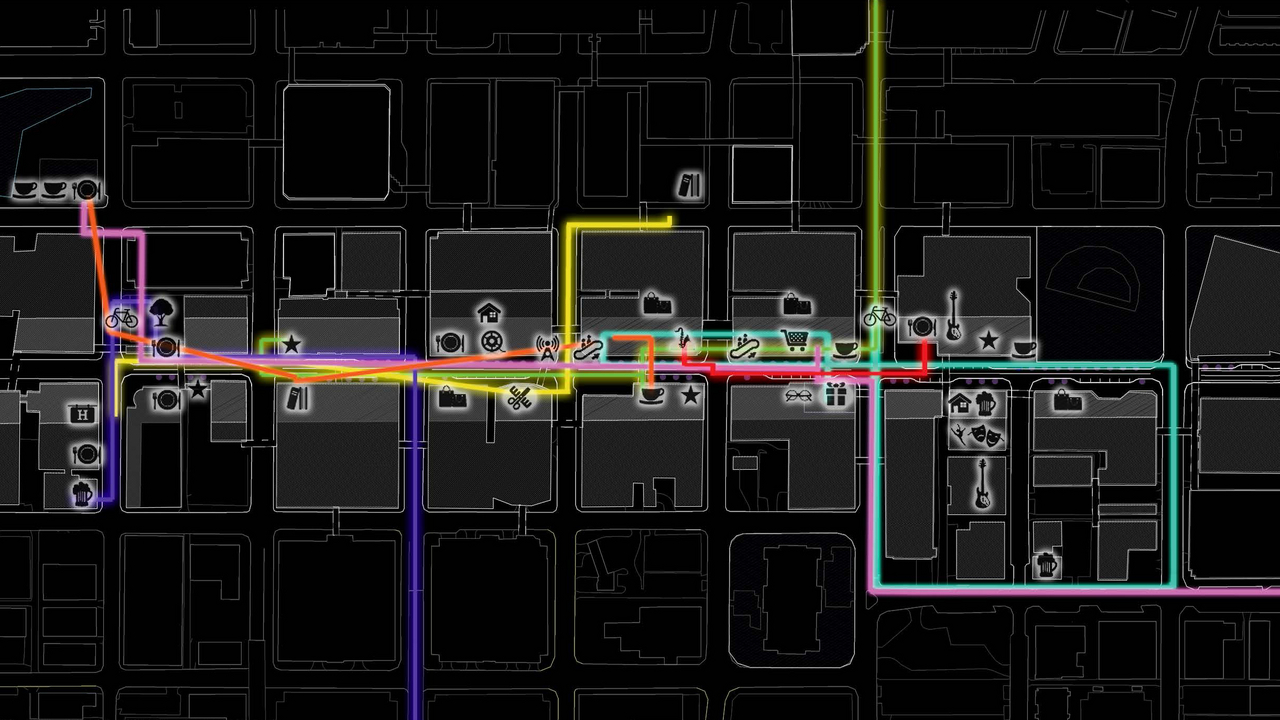 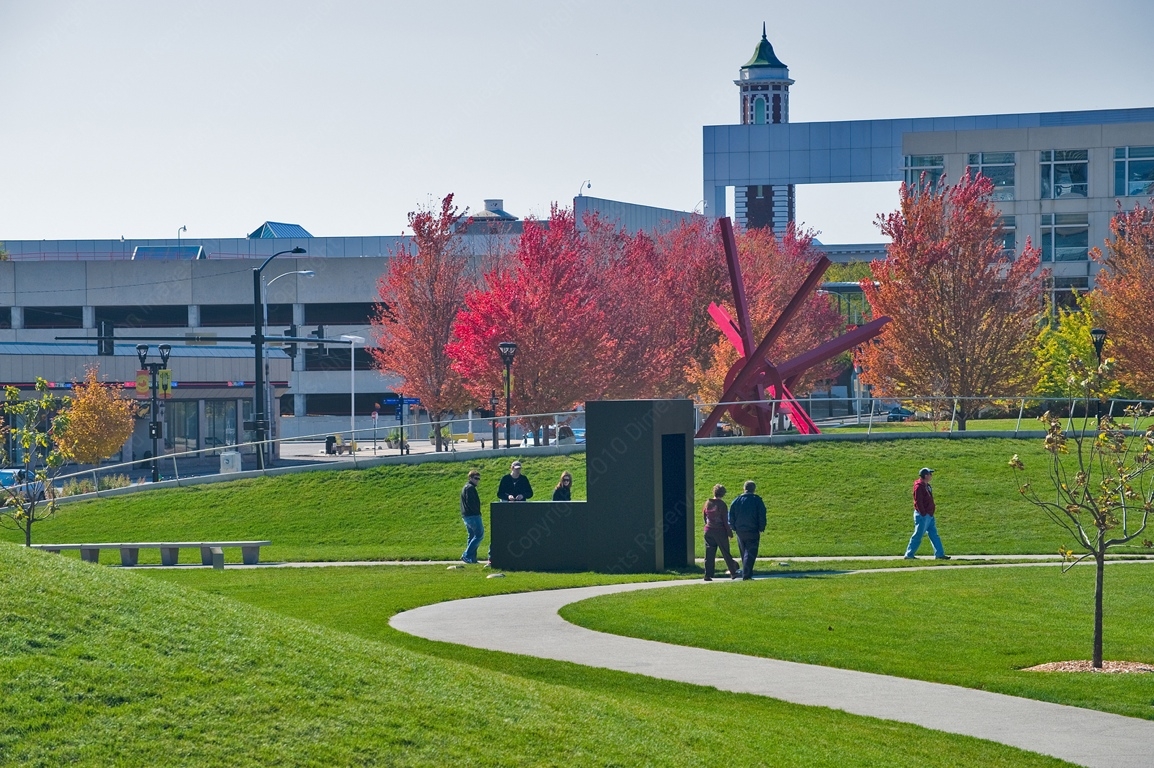 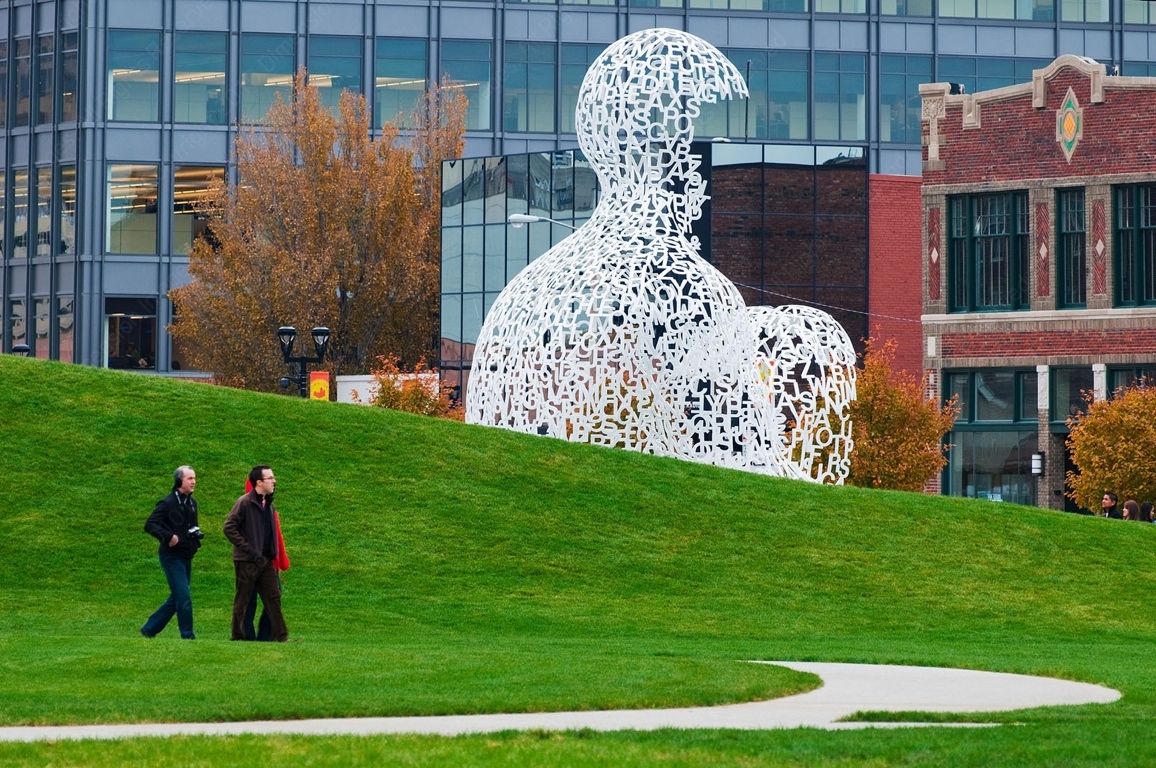 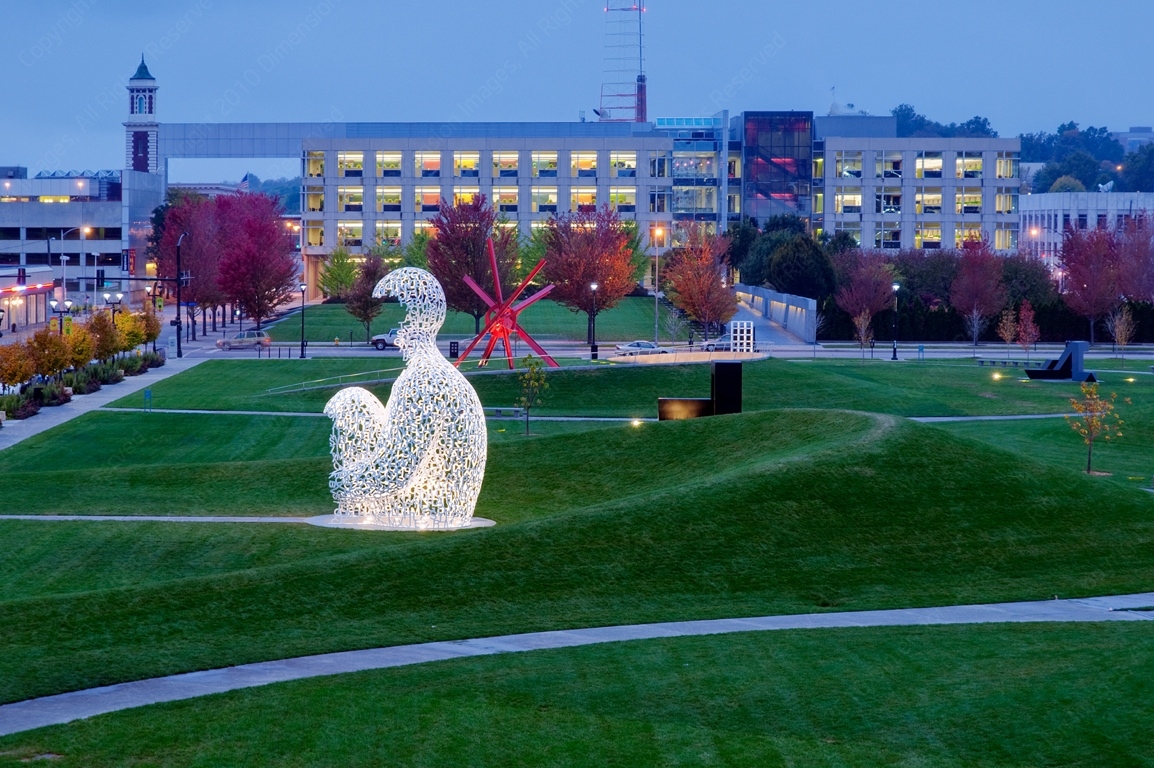 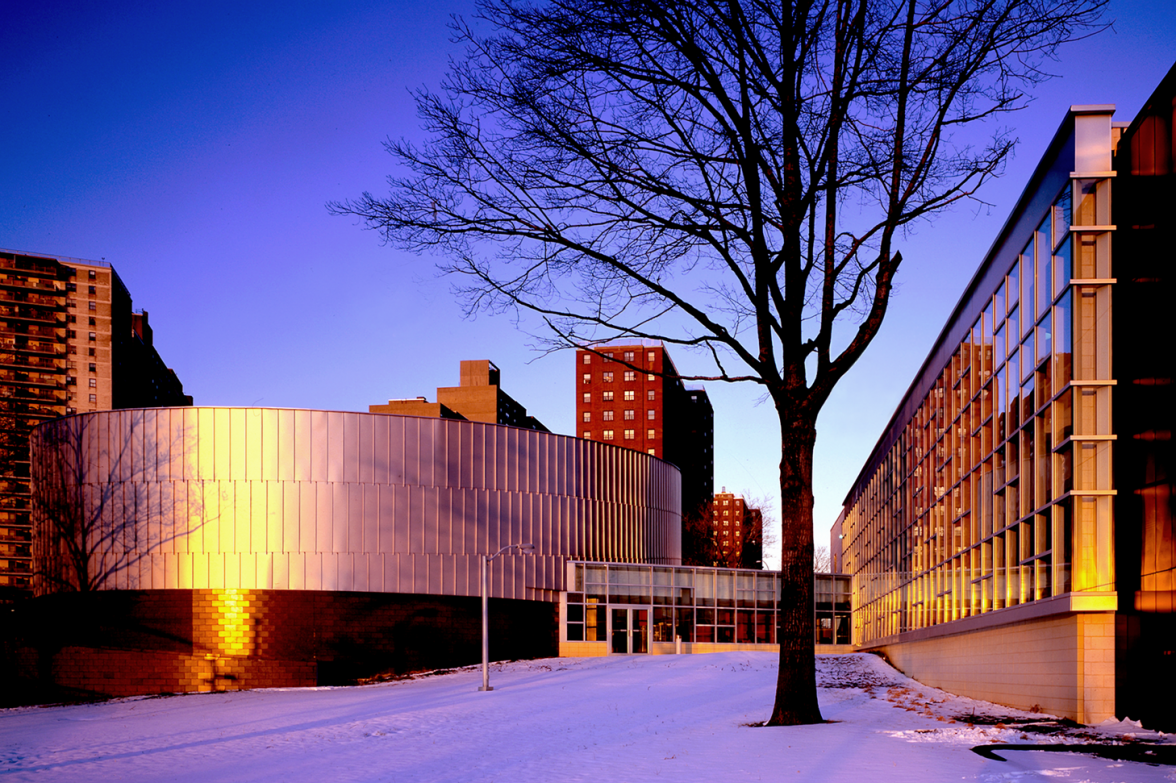 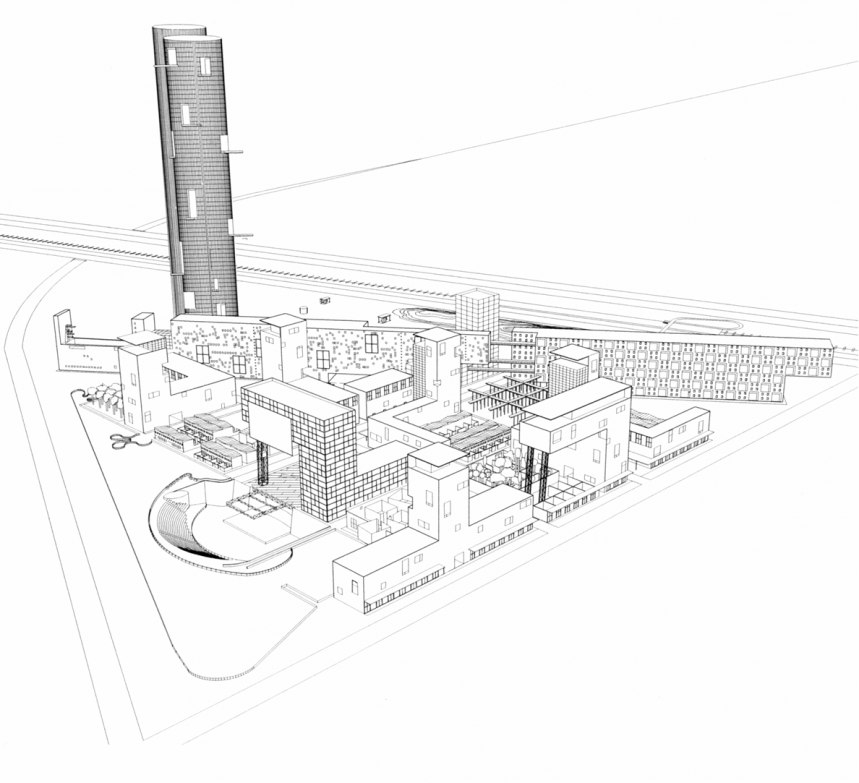 Mario Gandelsonas, who joined the faculty in 1991, is an architect and theorist whose specializations include urbanism and semiotics. He was the director of CAUI (Center for Architecture, Urbanism and Infrastructure) from 2007-2013 and the Principal researcher of the project “Twenty First Century Infrastructure” funded by Princeton University’s Global Collaborative Research Networks initiative. His work, which includes residential, institutional, and urban design projects, has received numerous design awards. In 2003 his firm won an international competition for the Urban Design of the Xu Jia Hui district in Shanghai, which was completed in 2004. In 2005 his firm developed a Master Plan for the South Amboy Greenbelt. In 2006, Mr. Gandelsonas was elevated by the AIA to The College of Fellows, an honor awarded to members who have made significant contributions to the profession. He was honored for advancing the science and art of planning and building by advancing the standards of architectural education, training and practice. In 2007 his firm developed a Transit-Oriented Development study for Main Street in Woodbridge, NJ, and a new Vision Plan for the city of Des Moines, IA. In 2010, his firm, Agrest & Gandelsonas Architects, completed construction of the Pappajohn Sculpture Park located in downtown Des Moines IA as a showcase for the “art of our time” that is free and accessible to the entire community. Most recently Gandelsonas has organized for CAUI workshops on mobility infrastructure, at Princeton, on energy infrastructure in Shanghai and on water infrastructure in Paris and Los Angeles. Gandelsonas has been published extensively and is a frequent contributor to architectural journals. His most recent book, Shanghai Reflections: Architecture, Urbanism, and the Search for an Alternative Modernity, examines the transformation of the old city of Shanghai into a modern metropolis from a broad cultural and architectural perspective. In 1999, his book, X-Urbanism, Architecture and the American City, was published by Princeton Architectural Press. Other publications include The Urban Text (Cambridge: The MIT Press, 1991) and Agrest and Gandelsonas, Architects (New York: Princeton Architectural Press, 1994).