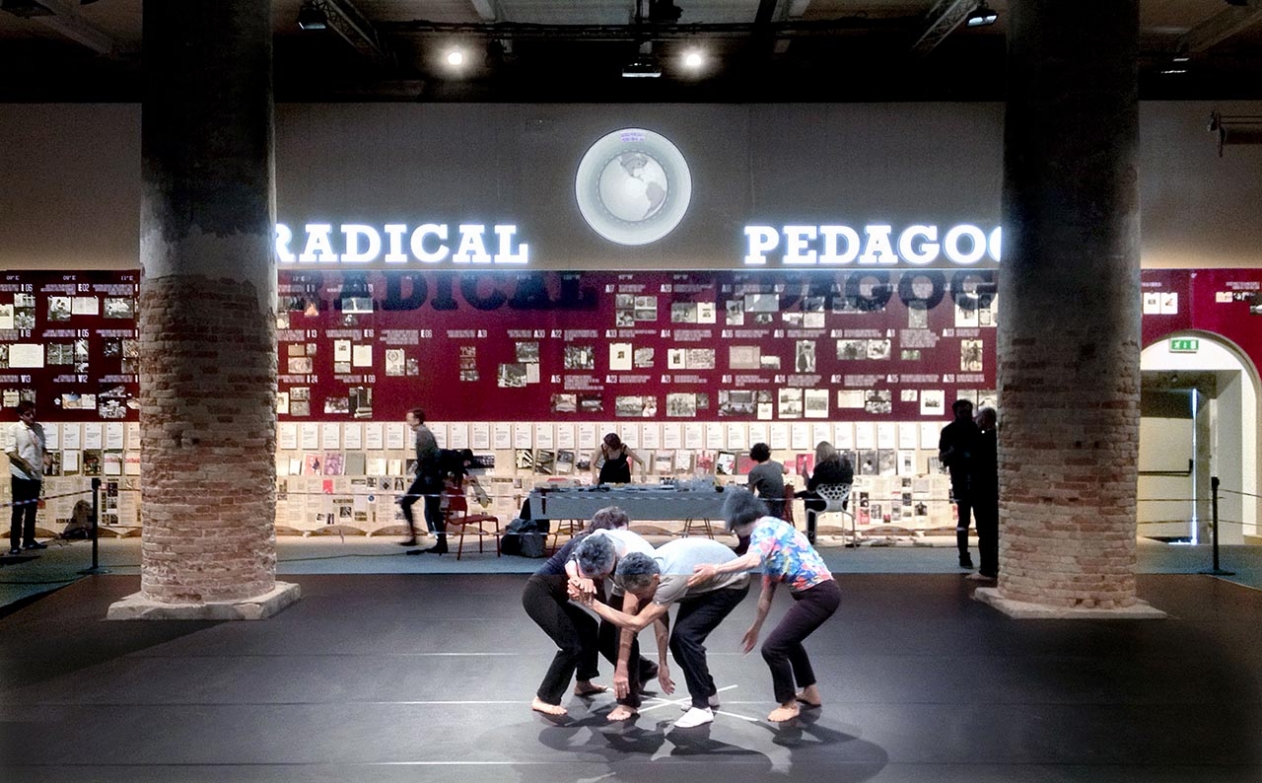 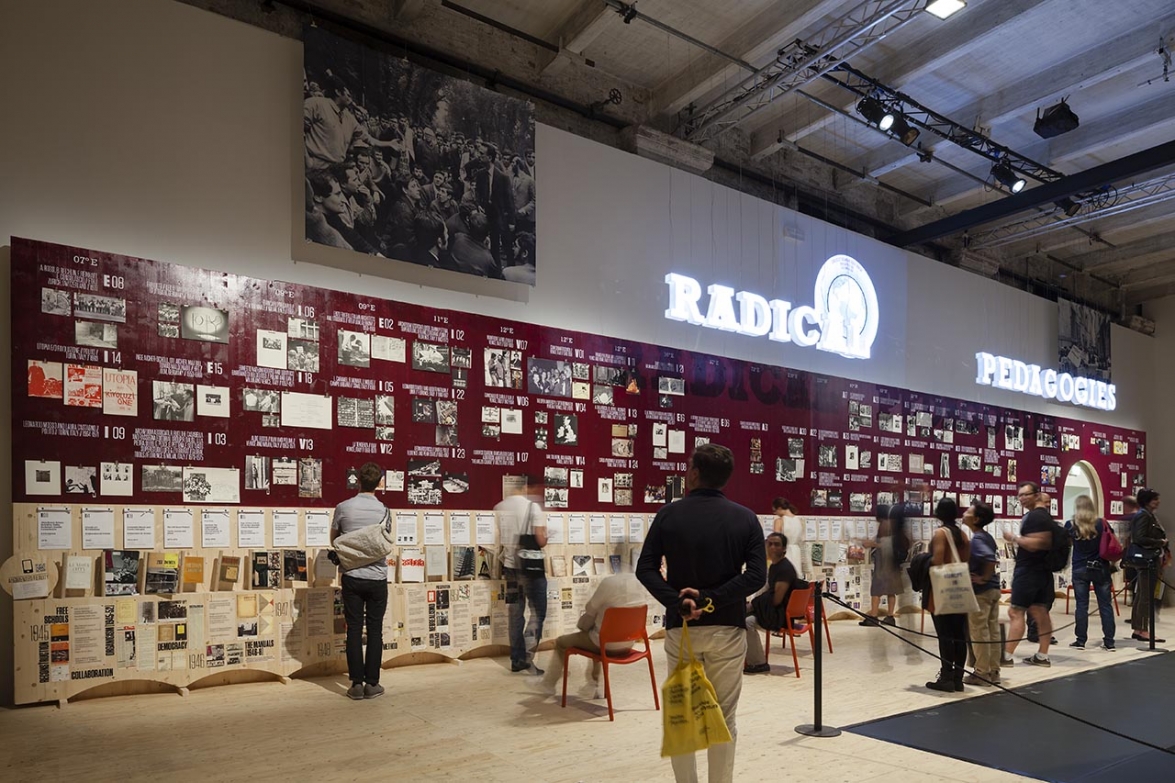 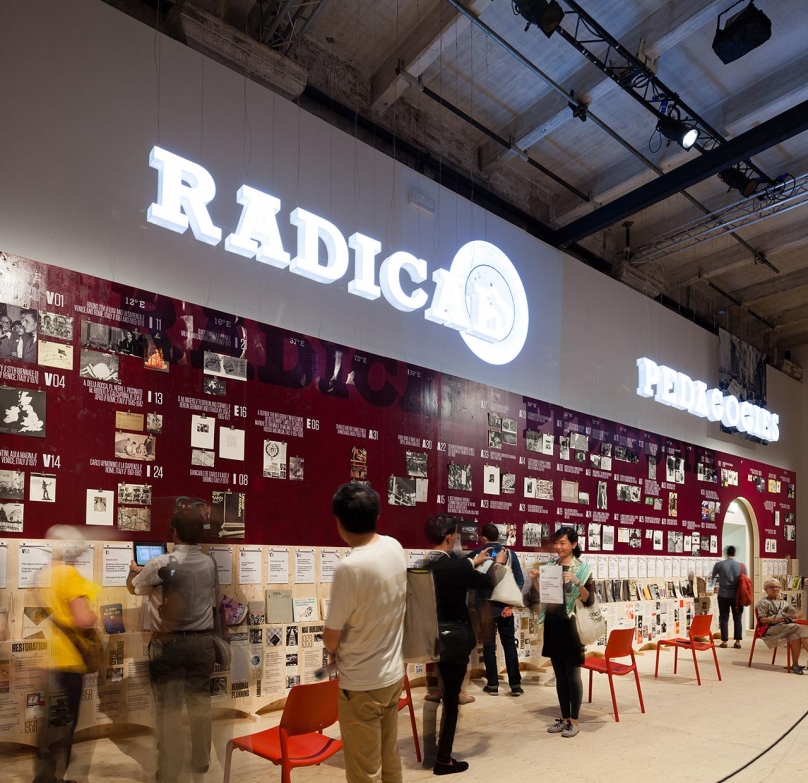 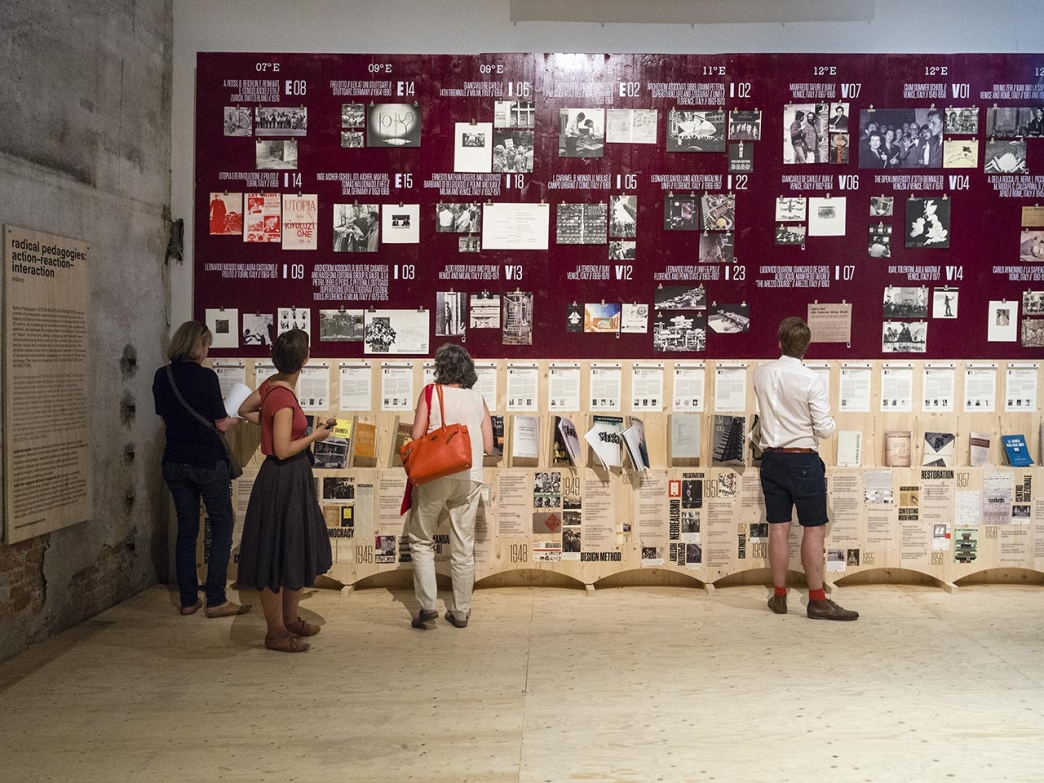 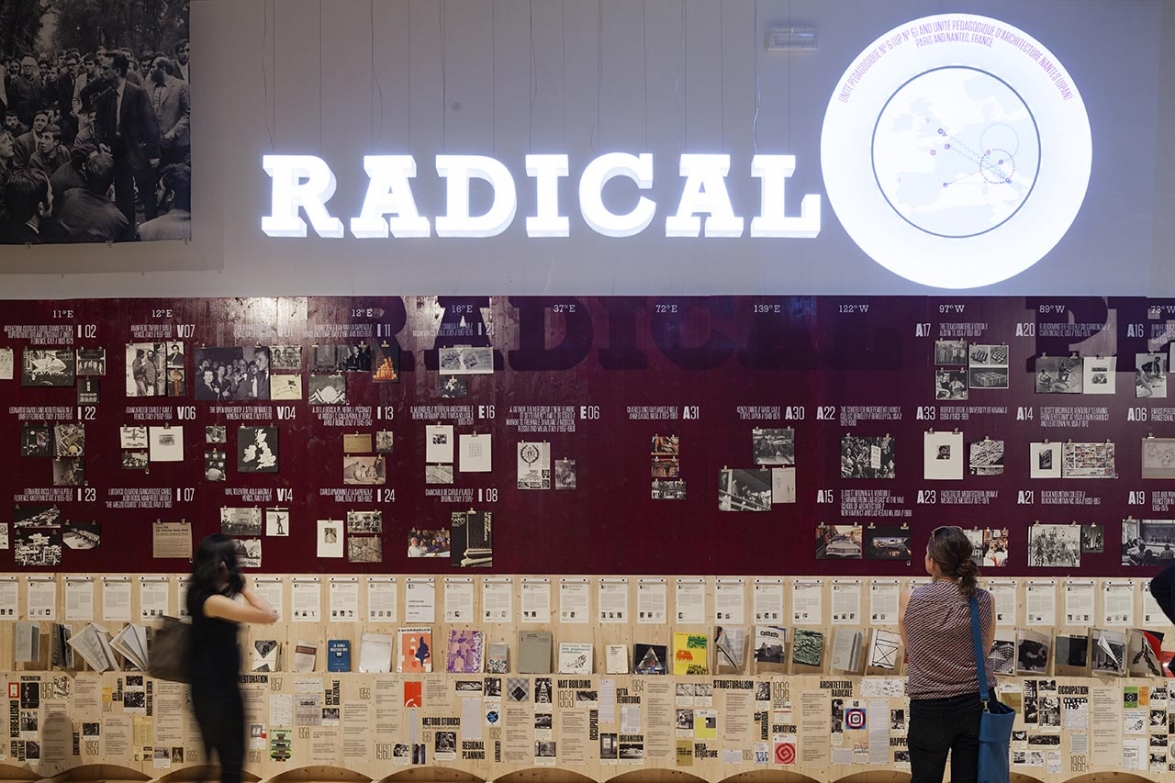 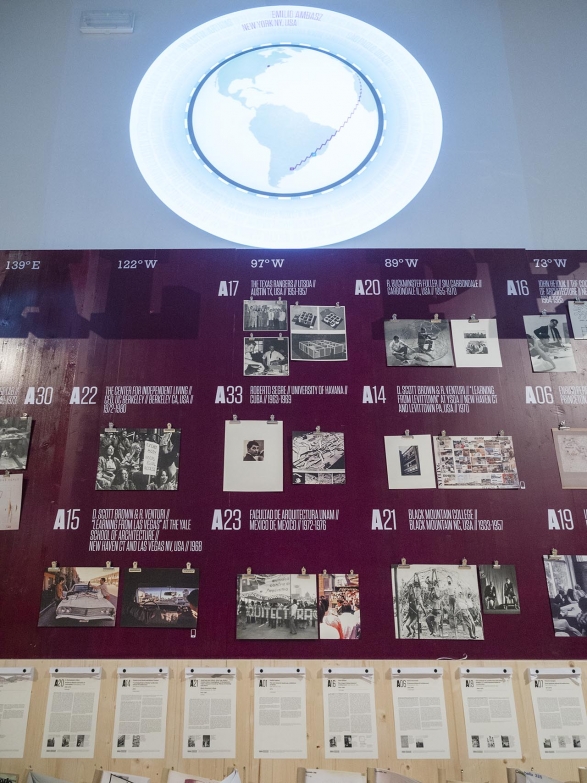 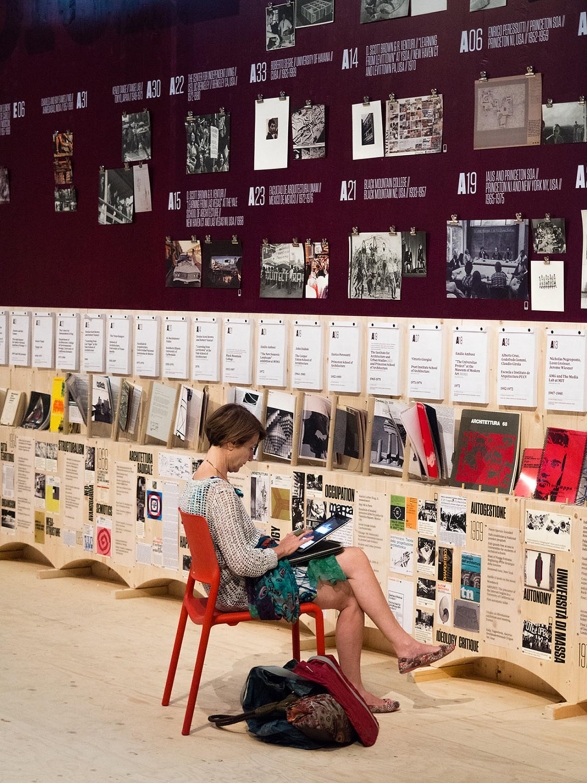 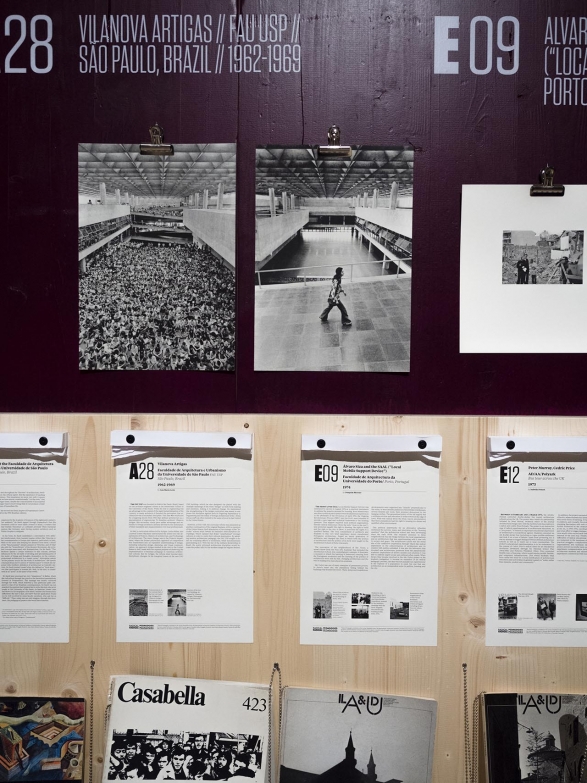 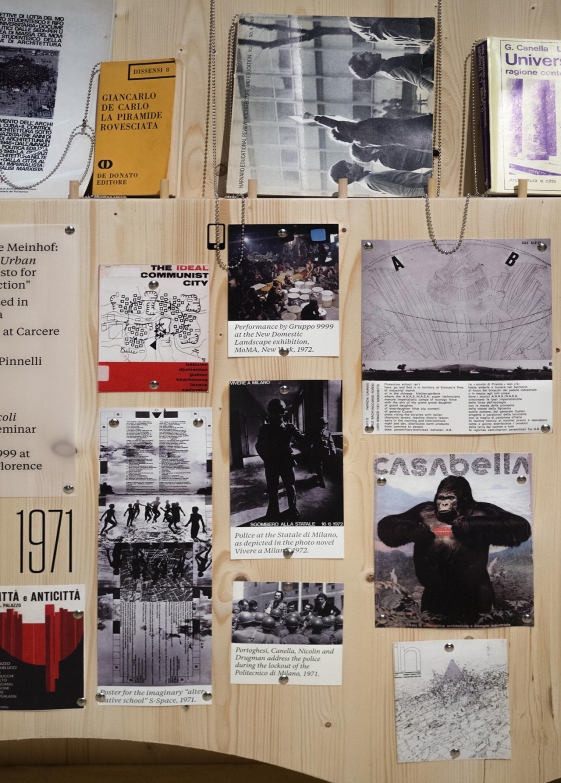 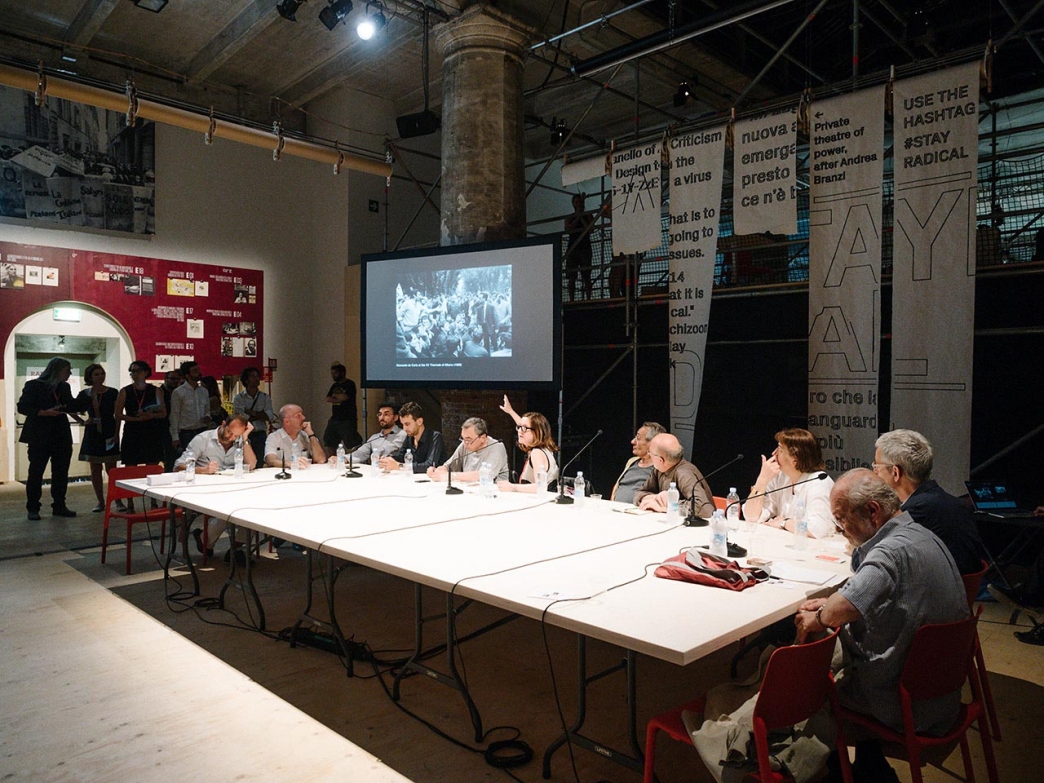 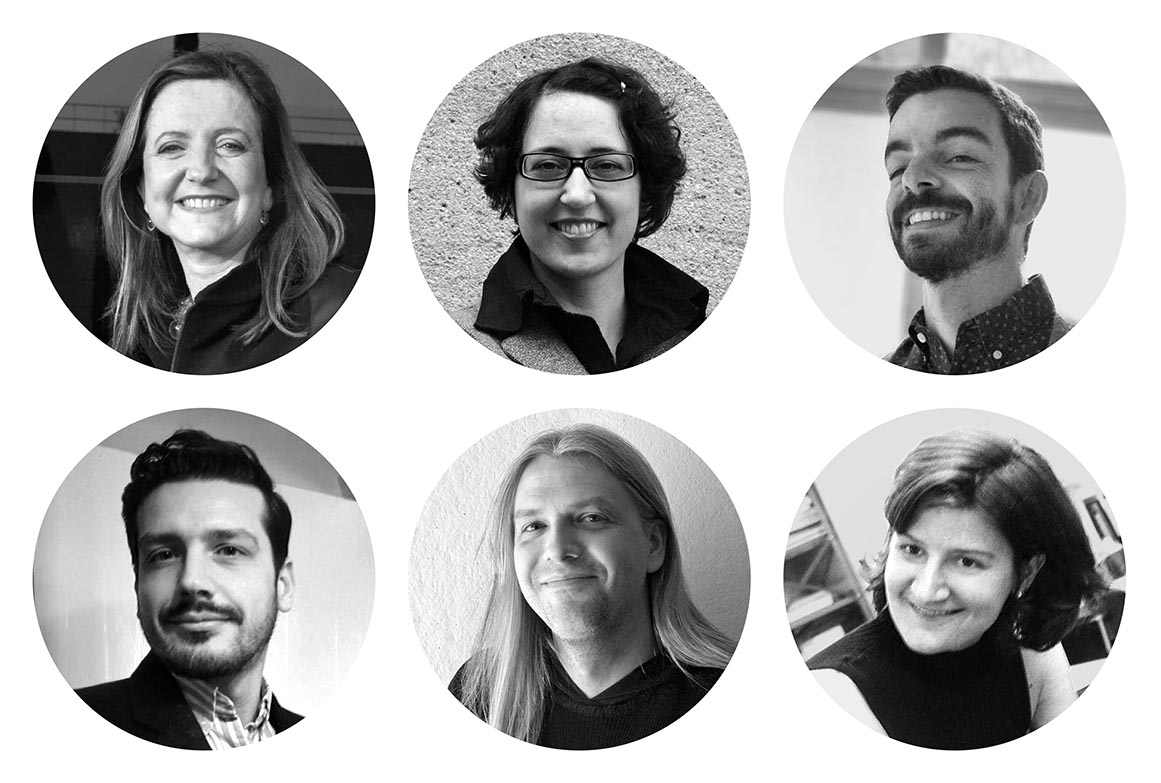 UPDATE: Radical Pedagogies: ACTION-REACTION-INTERACTION has been awarded a Special Mention by the International Awards Jury of the 14th Venice Architecture Biennale.

Radical Pedagogies: ACTION-REACTION-INTERACTION explores a series of pedagogical experiments that played a crucial role in shaping architectural discourse and practice in the second half of the twentieth century. As a challenge to normative thinking, they questioned, redefined, and reshaped the postwar field of architecture. They are radical in the literal meaning of the term—from the Latin radix (root)—as they question the basis of architecture. These new modes of teaching shook foundations and disturbed assumptions instead of reinforcing or disseminating them. They operated as small endeavors, sometimes on the fringes of institutions, but had long-lasting impact. Much of architectural teaching today still rests on the paradigms they introduced.

This installation zooms in on the Italian situation. Multiple case studies are explored to expand the geographical and conceptual map—reconstructing the pedagogical shift in Italy in the late 1960s and ’70s. The notions of “Italian” architecture, design, pedagogy, and radicality were complicated during those years by the constant circulation of people, books, and concepts out of and into the country. Diasporas of Italian thinking were formed in schools around the world, manifested, for example, in Superstudio’s influence at the Architectural Association in London and Manfredo Tafuri’s books,
read and misread throughout Europe and the Americas. But also, in reverse, pedagogical immigrants like Tomas Maldonado shaped Italian education and design. The myths of “Italian” design and thought were constructed in a global flux.

Radical Pedagogies at Monditalia draws a new kind of cartographic network of the contested spaces of pedagogical transformation: spaces of ACTION (the radical questioning and reformulation of the discipline), REACTION (the pedagogical and political friction created by the urgency of these reformulations), and INTERACTION (the constant fluctuation of this information by the movement of ideas and people). A series of original documents, including syllabus and studio briefs, photographs, films, and publications, will act as samples of how radical ideas are enacted as actual pedagogies.

Click here to see a video of Radical Pedagogies.